Most of us know Owen Wilson as a comedian, but his personal life is anything but funny. The actor's ex-girlfriend claims that he refuses to even acknowledge his daughter, despite the paternity test, which proved that he's indeed the father.

The 52-year-old actor took a paternity test, which proved he was the father of his former lover Varunie Vongsvirates' baby in 2018. Little Lyla was born in October 2018, and even then, the actor refused shared custody.

The actor changed his phone number because he refused to deal with anything related to the toddler.

The exes dated for years 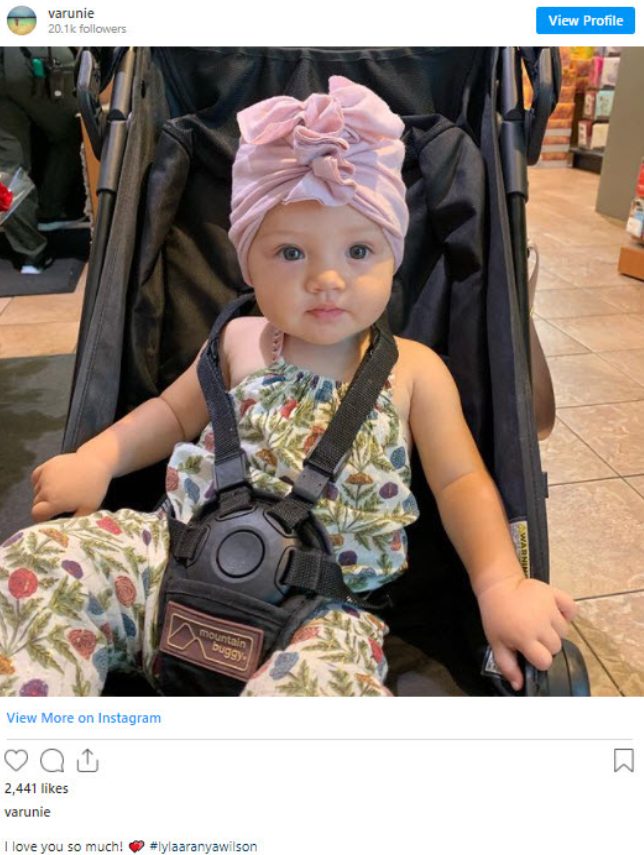 Unlike Jude Law and Hugh Grant, who have babies with ladies they barely know, Wilson and Vongsvirates dated for years. It's unclear when it ended, though some say it was in 2018. However, the couple was first spotted together in 2014.

The last time the two were together on the red carpet was, conveniently, in 2017 at the Father Figures premiere. 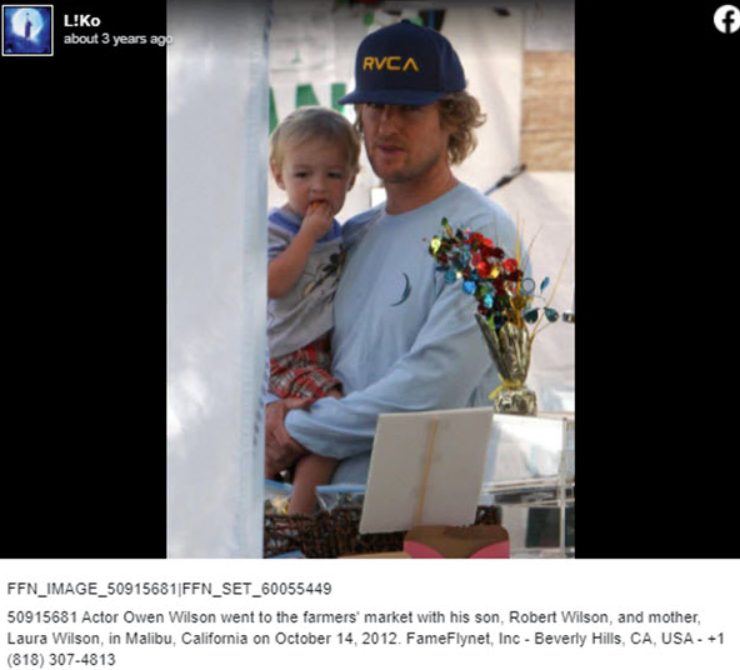 According to some sources, the relationship went sour after Vongsvirates told the actor she was expecting.

Vongsvirates stated that she didn't want the actor back. She simply wants her daughter to have a dad. Wilson has two sons, and despite not being in relationships with their mothers, he's part of their lives.

It's also important that little Lyla meet her half brothers, who are now 9 and 6.

Lyla deserves a father in her life 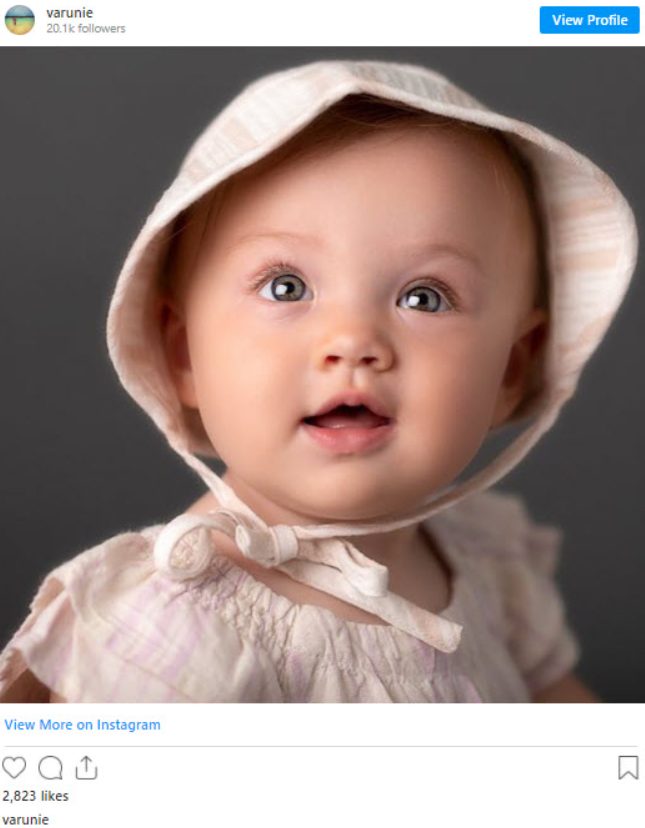 The troubling story raises a lot of questions. Is Wilson unhappy because he got a daughter? Does he hate the baby girl's mother so much that he's willing to punish his own flesh and blood?

"This is a private matter, and it's not appropriate to comment further." 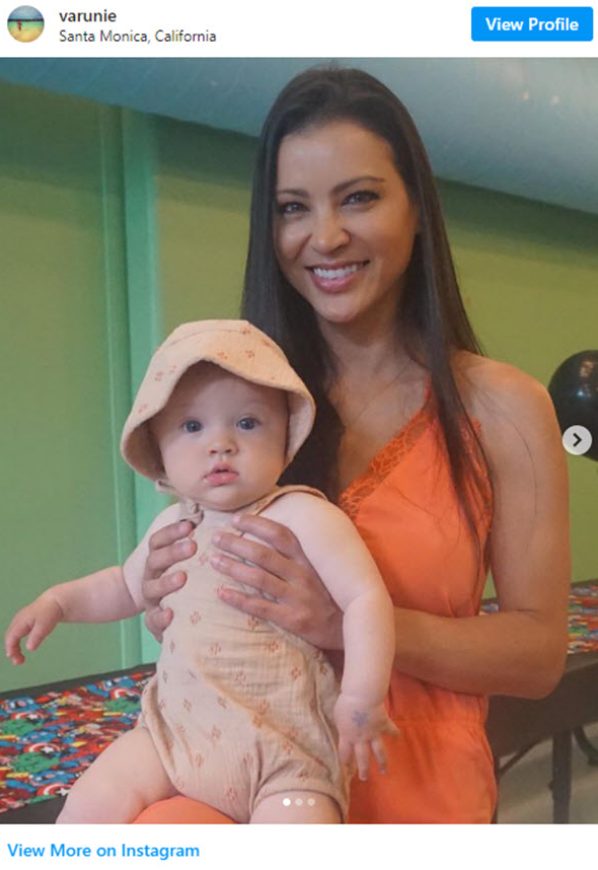 But, if the actor acted like a father, then the girl's mom wouldn't talk to the media, right? With the DNA test and changing his number, what else can his ex-partner do? As she said:

"Lyla needs a father. It's ironic how [Owen] keeps getting these father roles, he's playing a father in his new movie, and he's never met his own daughter."

This doesn't seem like the Owen Wilson we thought we knew, but how much do we really know about Hollywood?

On a more superficial note, the baby gal looks exactly like her dad. Check out the video: