Documents of Osama Bin Laden reveal that the terrorist was planning a second attack against the US just three years after 9/11.

The late al-Qaeda leader was killed in Abbottabad, Pakistan, during Operation Neptune Spear. Navy Seals assassinated the infamous terrorist on 1 May 2011.

Neptune Spear, the operation of assassinating Bin Laden was completed in 40 minutes.

It is, to this day, one of the most efficient counter-terrorist raids in history. The SEALs discovered that Bin Laden's home was filled with correspondence with other al-Qaeda members. They collected as much evidence as they could carry before fleeing.

These documents became known as the "Bin Laden Papers." 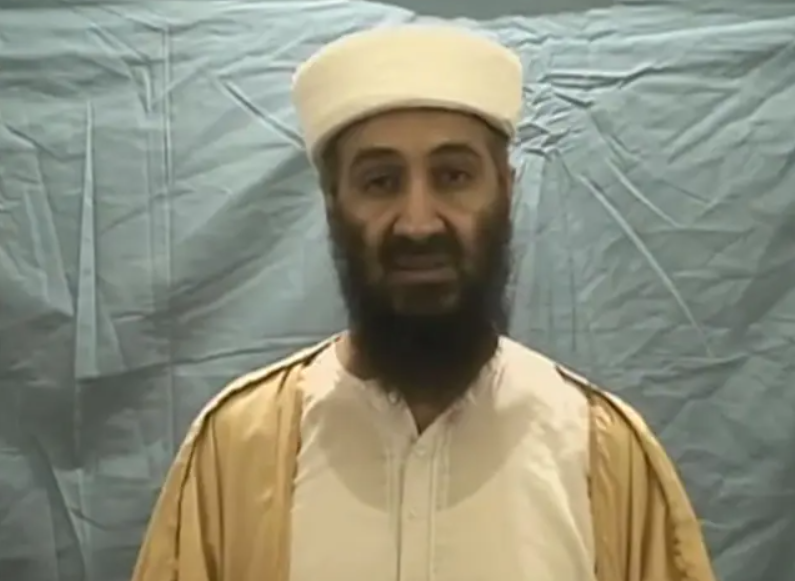 In 2017, the CIA declassified the documents. Previously, Dr. Nelly Lahoud was tapped by West Point's Combatting Terrorism Centre to analyze Bin Laden's letters. It was her work that revealed bin Laden's plans in 2004.

The terrorist leader reconnected with the surviving members of al-Qaeda three years after living in hiding.

Dr. Nelly Lahoud talked to the CBS' 60 Minutes about her findings to better understand Bin Laden. She told CBS:

"We see in the letters diminutive bin Laden, somebody who is very different from this powerful figure that we were reading about daily in the newspapers for over a decade."

As U.S. intelligence officials warned al Qaeda may be planning “spectacular attacks” in 2002, Osama bin Laden’s letters show that at that time, the terror organization was weak, and bin Laden was not the “puppet master” people thought he was. https://t.co/g6lRY8rYwp pic.twitter.com/FrKm1hDZwI

There were several surprises in the documents, including Laden's reaction to the US response:

"He thought that the American people would take to the streets, replicate the anti-Vietnam war protests, and they would put pressure on their government to withdraw from Muslim majority states."

It was also clear that Osama wanted to duplicate 9/11:

"You know he is mindful that now the security conditions are very difficult at airports."

Lahoud revealed that bin Laden planned to target railways to avoid airport security, which was at an all-time high in the years following the terrorist attacks.

Bin Laden’s final plan to attack appears to have been halted by another event he never saw coming: the Arab Spring. While the bin Ladens were happy people were bringing down dictators, the peaceful protests begged the question: Is jihad still necessary? https://t.co/ZUQRrhVajC pic.twitter.com/rAJyXxnjRX

"He wanted to have 12 meters of steel rail removed so that, this way, the train could be derailed. And we find him, explaining the simple toolkit that they could use."

Among Bin Laden's plans were terror attacks on crude oil tankers and shipping routes in the Middle East and Africa.

"It does not escape you the importance of oil for the industrialized economy today. And it is similar to blood for human beings. So, if you cause somebody to bleed excessively, even if you don't kill him, you will at least weaken him."