Operation Unicorn occurred before the world learned that Queen Elizabeth II had passed away on Thursday on her estate in Scotland.

Had the world's second longest-reigning monarch, Queen Elizabeth II, died in the London area, the operation would have been called Operation London Bridge.

The operation was crafted in the 60s, and the Queen was invested in planning it. The first thing to know is that King Charles III already has the title, while his wife is now Queen Consort.

The national anthem from now on will be God Save The King.

The mourning period will stop parliamentary business in the U.K. for ten days, with flags being flown at half-mast and books of condolence opened for the public. 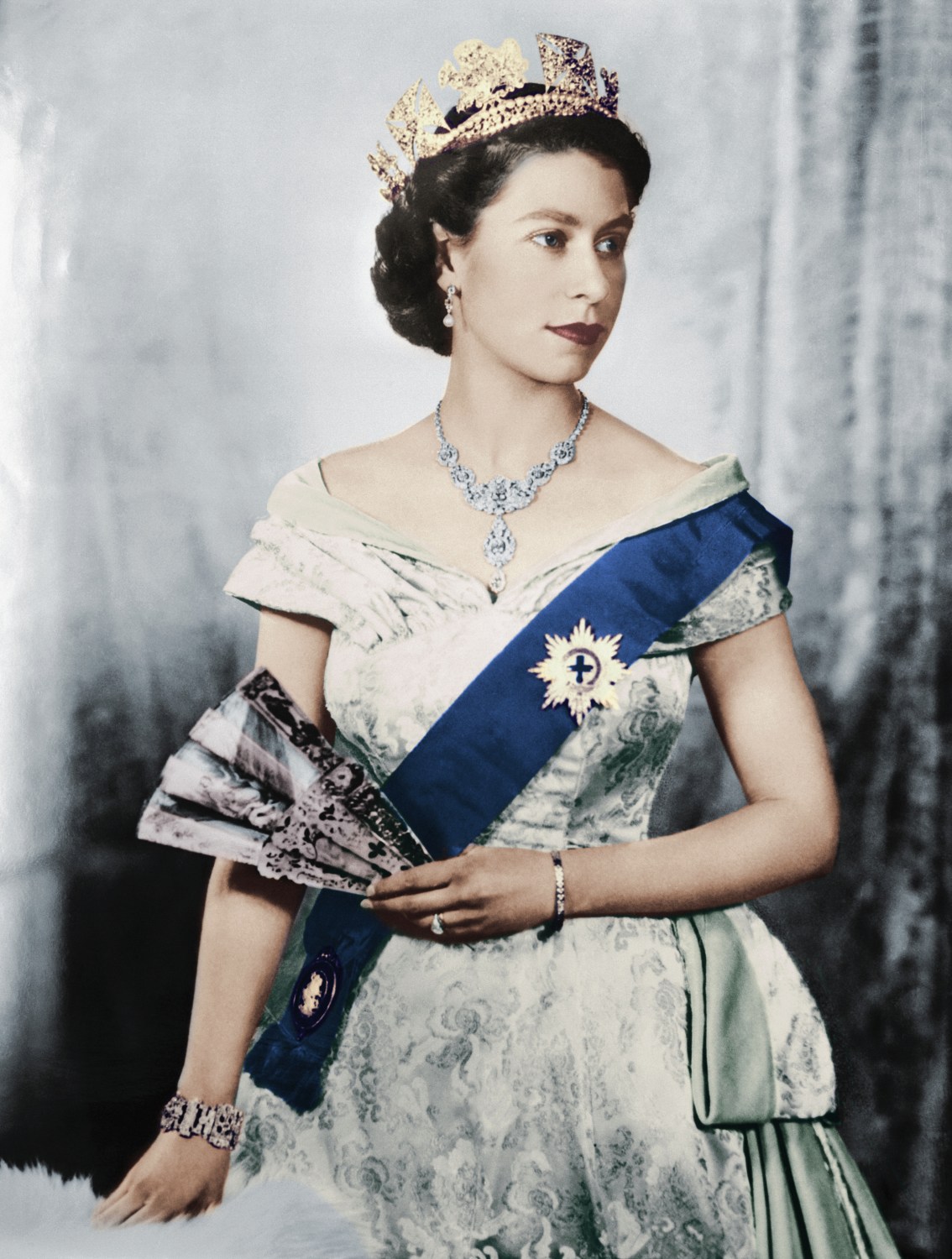 The funeral will take place within ten days, and the Queen will be buried next to her husband, Prince Philip, her father, King George VI, and her sister Princess Margaret.

The day before the funeral, King Charles III will tour the U.K.

The King should be in London tomorrow to take over royal duties officially.

The Queen's body will be moved to London from Balmoral via Royal train. Her body will be in the Palace of Westminster for three days, and the public will be able to pay their final respects.

On the day of the funeral, there will be 2 minutes of silence across the U.K.

Prince William took over the title Duke of Cornwall from his father, the King. He will likely take the title Prince of Wales.

This is the official protocol, and there should not be any changes.

Operation London Bridge was a way to secure that no one broke the news before the royal family had been informed. However, the reporters spotted a BBC journalist wearing a black tie, and even before the confirmation, many suspected something was upsetting going on.

Charles' coronation is likely to occur several months from now.

Every death in the royal family comes with a code. Prince Philip's death in April 2021 was under the code "Operation Forth Bridge." Operation "Tay Bridge" was used when the Queen Mother died in 2002.