The heart-wrenching story of a family whose three children and their grandfather were killed by a drunk driver in 2015 took an even more tragic turn after the kid's dad committed suicide.

Edward Lake — whose three kids and father-in-law were killed in a horrific crash in Vaughan, Ontario, due to a drunk driver almost seven years ago — was found dead on June 20 by Peel Regional Police. 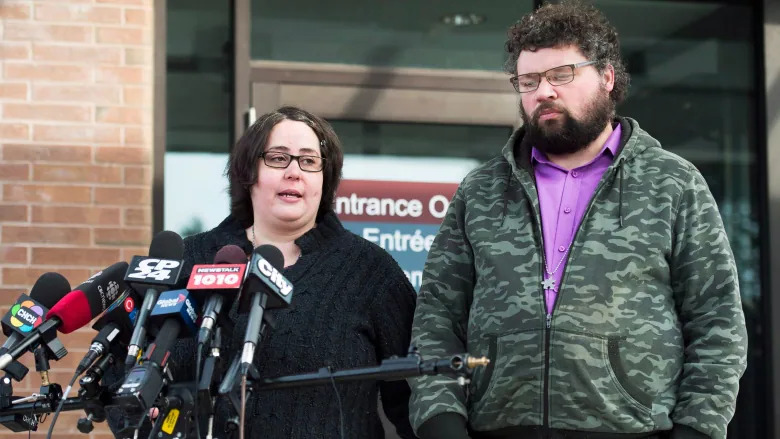 Sharing a photo of the couple's three children, Daniel, Harry, and Milly, who were 9, 5, and 2, Jennifer wrote a heart-wrenching message:

The eyes he shared with Harry are forever closed
Daniel's curls will never shine in the sunlight again
I will never see Milly's shy smile creep across his lips anymore
My children's father, Edward Lake, has joined our kids so they can play together, forever.

According to a police report, Edward had been arrested a day earlier — on Father's Day — after an incident at his home where cops had to use a Taser to calm him down.

His wife had shared a photo on social media showing their children's grave:

Father's Day 2022
This shouldn't be real
It can't be pic.twitter.com/ODeHE12cJF

After the incident, a family member told news outlets that Edward "was taken to the hospital for evaluation and later released."

The following day, after Father's Day, his wife called the cops on Edward for a second time, expressing concerns over his actions in the backyard.

Speaking of the incident, one officer said:

"Those on the call are very upset because of the respect for that family. The only thing that people [were] clinging to is at least that man [was] out of pain."

Edward was later declared dead, the cause of death being suicide.

This evening I was very saddened to learn of the tragic death of Ed Lake.

The losses to the Neville-Lake family are heart wrenching.

YRP stands with our friend Jennifer and members of both families. May you find strength in the support of your community.

According to family members, Edward struggled to cope with his children's death over the years.

His three children were killed in a fatal crash that not only claimed the lives of the kids but also resulted in the death of his 65-year-old father-in-law Gary Neville. 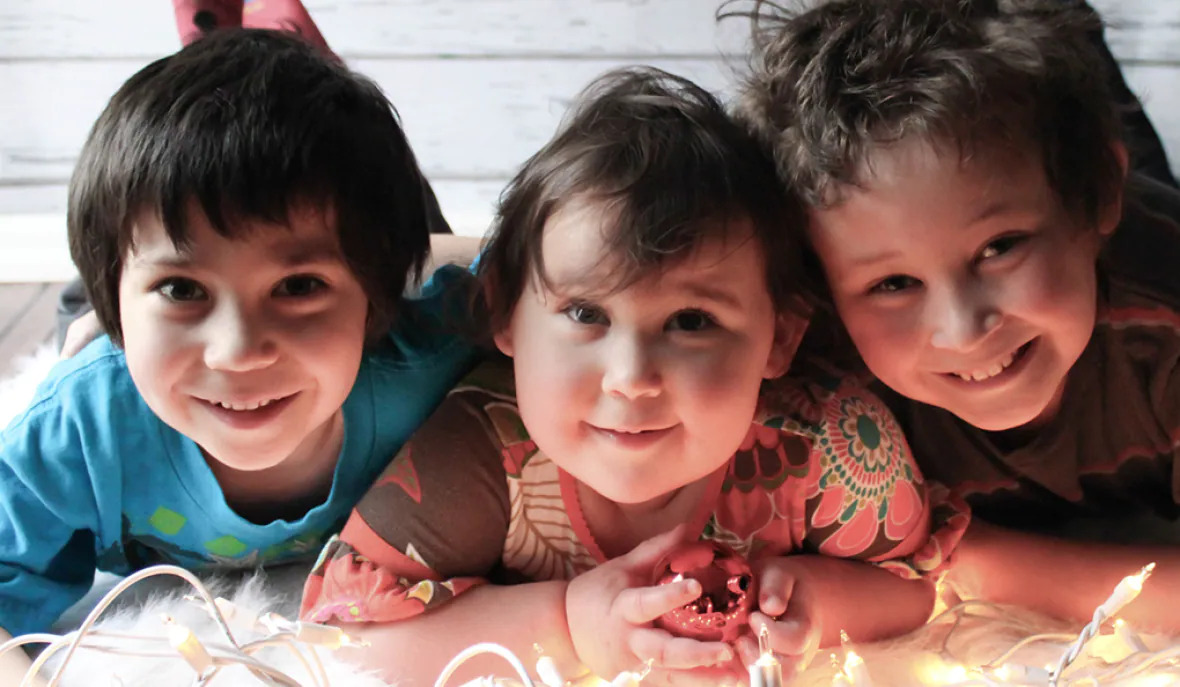 The drunk driver responsible for the crash was Marco Muzzo, who had just returned home from his bachelor party.

According to the police report, Muzzo was driving 85 km/h when he went through a stop sign in his Jeep, striking a minivan with the family inside.

His blood-alcohol level was twice the legal limit at the time of the crash.

However, in Feb 2021, Muzzo was granted full parole, with conditions.

During Muzzo's sentencing in 2016, Edward had told the court that he had been suffering from depression and suicidal thoughts since the crash.