Due to criticism OnlyFans faced in the past few days, the plan to ban sexually explicit content has been reversed!

The stunning reversal of the decision to put the ban on adult content came after sex workers and subscribers raised their voices.

Thank you to everyone for making your voices heard.

We have secured assurances necessary to support our diverse creator community and have suspended the planned October 1 policy change.

OnlyFans stands for inclusion and we will continue to provide a home for all creators.

The ban that was supposed to start on October 1 promised OnlyFans to go mainstream, and not many cared about it. OnlyFans stated they needed to rethink their content regulation, including banning all pornographic content, but not all nudity.

With this twist, the company promised it would be sending an email to creators regarding its policy "shortly." 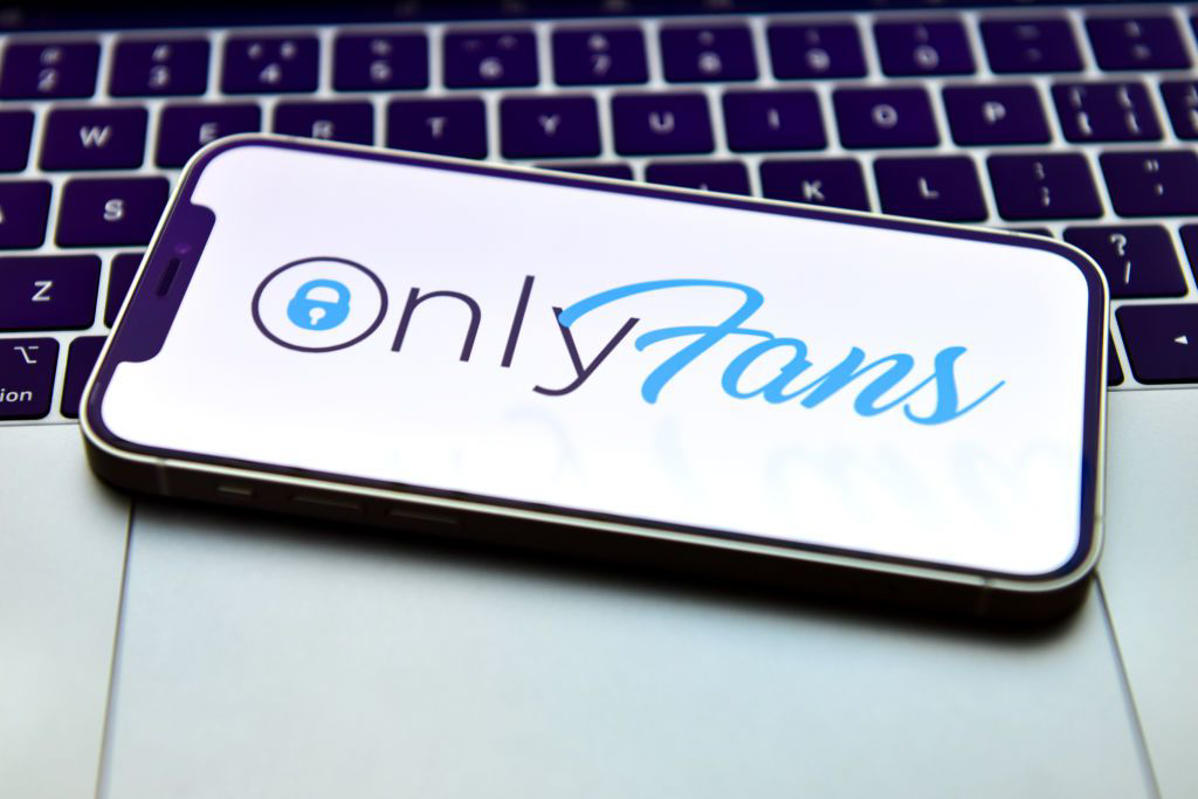 The shocking decision came after a BBC investigation claimed that some content creators are underage. Payment processors such as Mastercard and Visa started clamping down on the use of their cards to pay for sexually explicit content.

Though nothing was proven, it was enough to scare off payment processors and worldwide famous banks.

However, despite the reversal of the ban, not everyone is thrilled about this decision.

Content creators are skeptical since the first decision came out of nowhere, leaving many wondering how to make further income when the pandemic destroyed their jobs.

Do you honestly think that this is going to bring everyone back? Bc you're wrong. If you are thinking about returning to OF, think hard about that. They took our hard work, built their notoriety, and then threw us to the curb. No ty

As some tweeted, it was "too little too late."

Another thing had the sex workers on OnlyFans worrying: the platform used the term "suspended," not canceled.

Some have deleted their OnlyFans accounts, as others moved their business to Fansly, a "free and paid social network by creators for creators" growing rapidly in the past few days.

We are almost certain that this is not the last we'll be hearing from the headquarters of the London-based company. But, for now, OnlyFans stays entertainment without restrictions.