A video published on Reddit showing two influencers getting rejected from entering a restaurant has stirred the Internet.

Polska and Tootatis are both OnlyFans and MYM.Fans stars who have built a significant following on adult platforms.

Their visit to a restaurant in France took a surprising turn when they got rejected because of how they were dressed.

The two girls filmed the argument with the restaurant staff at Café des Phares in Paris and the video has gone viral.

In the clip, the two influencers can be seen walking toward the restaurant, wanting an early morning meal after a Halloween party they attended.

After being refused, Polska accused the restaurant of discrimination.

"We're going to call the police. Give me a law title that says we can't come in here like that," she said.

"All I'm asking is for customers to be dressed correctly, it's a minimum," the staff member, claiming he was the owner of the eatery, answered. 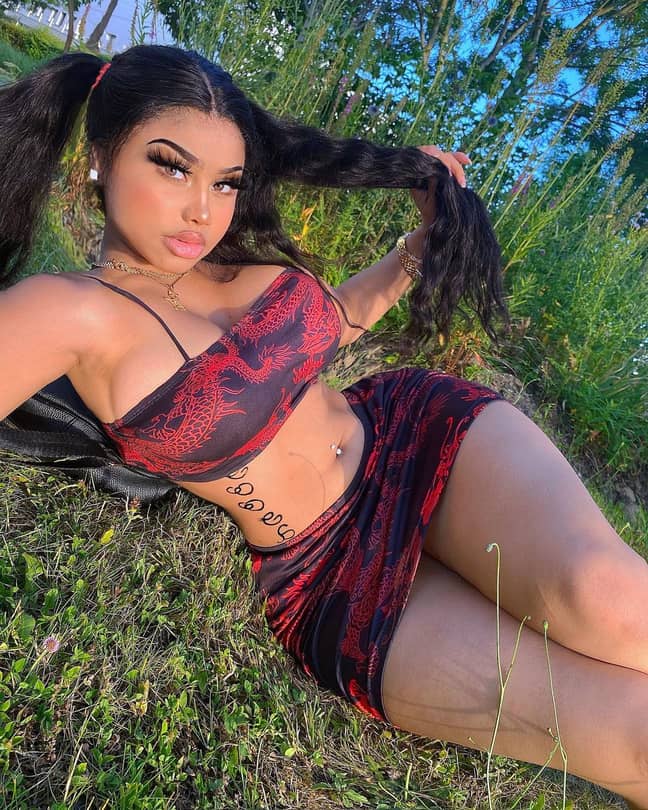 "But we're dressed," Tootatis protested. "You have no right to do this because we show some cleavage."

"Not early in the morning like that, okay? Late in the evening would be different," the owner then claimed.

The friend filming the altercation decided to intervene.

"Are you the one who makes the rules? I don't get it," he asked.

The women expressed that they wanted to involve the authorities due to the "discriminating" rules. The restaurant owner told them they could call the police before he walked back into the restaurant.

The video has quickly spread online and people have expressed their opinions about the owner's actions. Some viewers agreed with the restaurant.

"A restaurant is most likely privately owned, they're allowed to refuse service to people they don't believe are dressed appropriately. Dress codes aren't new," a Reddit user pointed out. 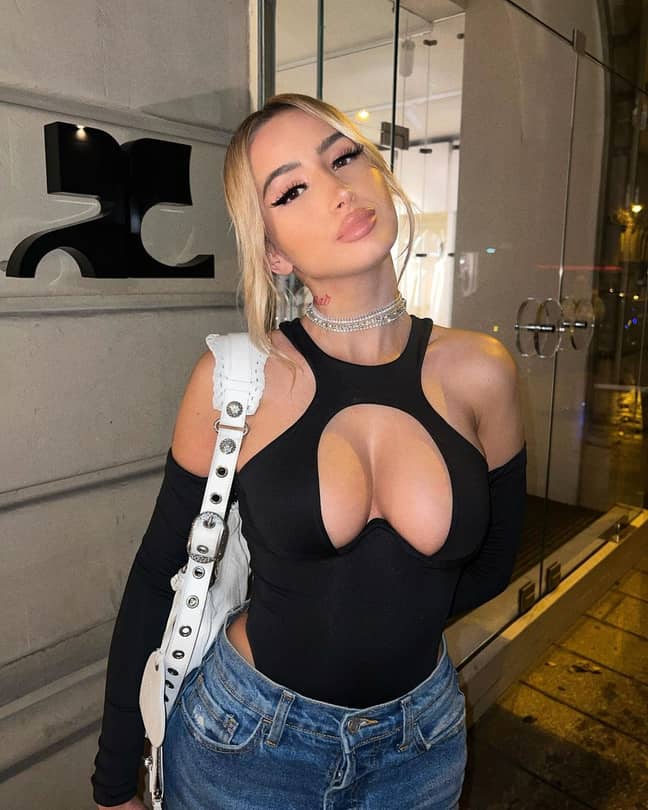 "This isn't discrimination, it's a dress code. Showing your belly and cleavage isn't some sort of cultural thing you can legally claim as a protected class," another wrote.

"Now, if two women showed up in hijabs and he said 'we won't accept those clothes here' or something similar? That would be discrimination."

The French chat show TPMP picked up on the event and invited Polska and Tootatis to talk about what had happened.

The two influencers showed up on the show on Wednesday 2 November and defended their actions.

"I don't care about critics and haters... We were turned down. We made noise. We don't care what they think," Tootatis said. 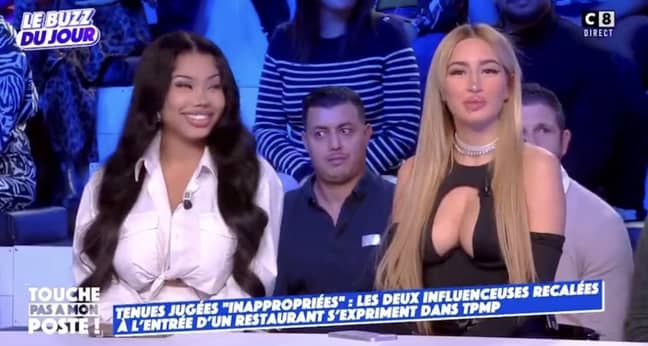 The host Guillaume Genton did not agree with the influencers and expressed that he thought they had created the drama to get exposure and gain followers.

"Me, if I get turned down from a restaurant, I'm not going to whine... don't you want to work instead of making videos that are really useless?" he said, receiving applause from the audience.