The adult model has discussed how their unusual relationship began. Stella and her former step-mom make content for OnlyFans.

However, her unique selling point is that she creates raunchy content with her step-mom. Due to the unusual partnership, the model has made some pretty unique content for her fans. 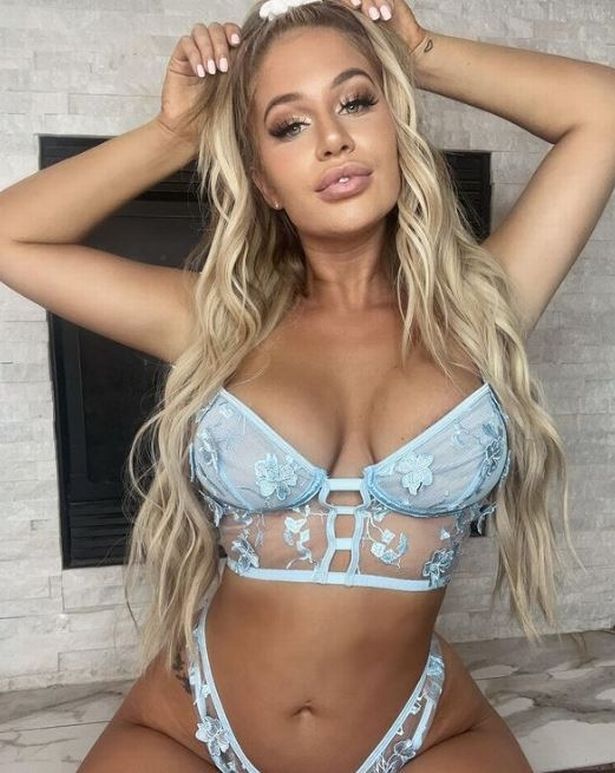 She revealed that they had done plenty of threesomes together. In their first such performance, she wrapped her step-mom in a giant Christmas box before she jumped out, completely naked, in front of the man she was dating.

In short, Stella surprised her man with her step-mom. The video went viral, and it was just one of many videos of them together that got incredibly popular on the web. 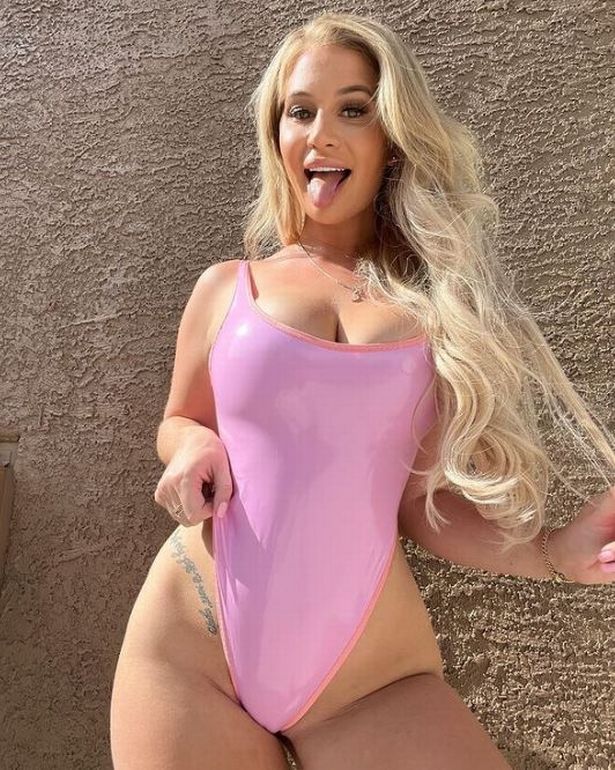 All that changed after her dad broke up with her step-mom. She then found her step-mom's videos on an adult site.

After that, they started to do content together. She showed her how to go about it, and they became pretty popular on TikTok.

Stella claims that people love her step-mom more than her because they think she is hotter. 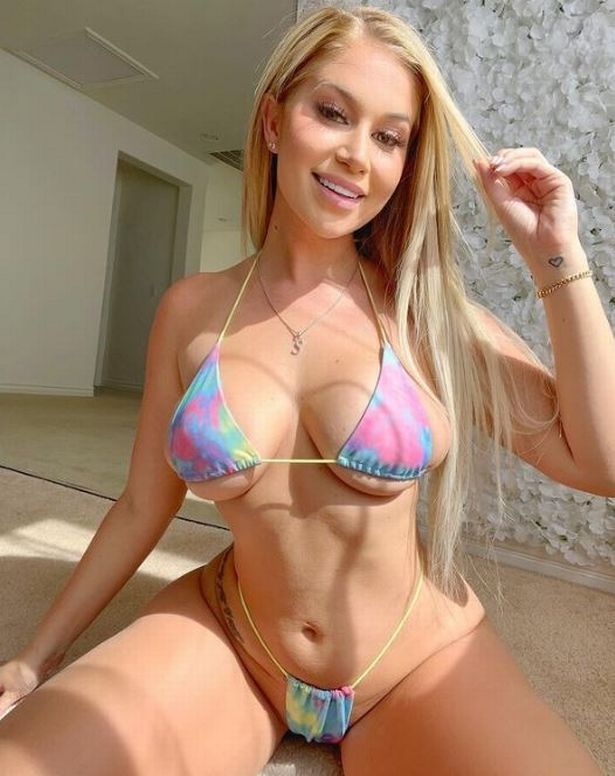 On the video-sharing platform, they like to do "dumb dances." She feels that they look alike and that they both have a natural look.

Several moms have had to get on OnlyFans to raise money to support their families. The increased cost of living has forced many people to look for alternative sources of income.

Alex Le Tisser, daughter of Matt Le Tisser, a footballer, joined OnlyFans after finding that she might have to use food banks to get meals for her kids.