Lauren Alexis has over two million fans on Instagram alone. The model and OnlyFans favorite is 23, and due to her popularity on social media, especially on the adult platform, she had to hire security.

Lauren talked on the Saving Grace podcast about her newfound fame and the downsides it came with it.

She said she had "creepy" fans but has security now. She has had it for almost a year. The popular British star continued talking about stalkers:

"I'll have people try to buy me drinks, and then I've had it before where I've left the club, and those same people wait outside the club for me, like a group of six friends and stuff like that." 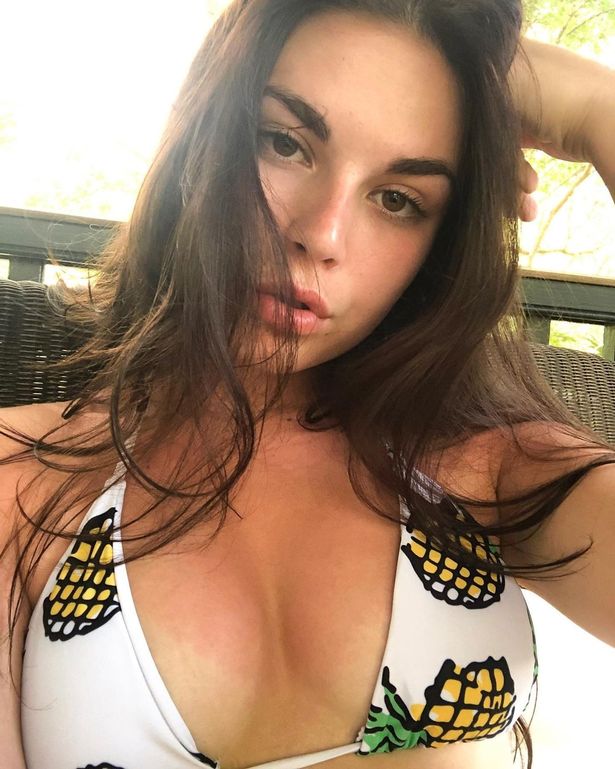 Things only worsened since she had "people come to my apartment, come to my house, follow me in my car."

"I've had someone see that it's me on the M25, see that I'm on my own, and follow me for literally over an hour until I got to my location, it's really weird."

Lauren, who defined her grandma's wishes to avoid modeling, said that younger people on TikTok are usually friendly.

However, "as someone is over the age of 30, they're all just really creepy." The model said they wait around, and she is "really terrified of being kidnapped." 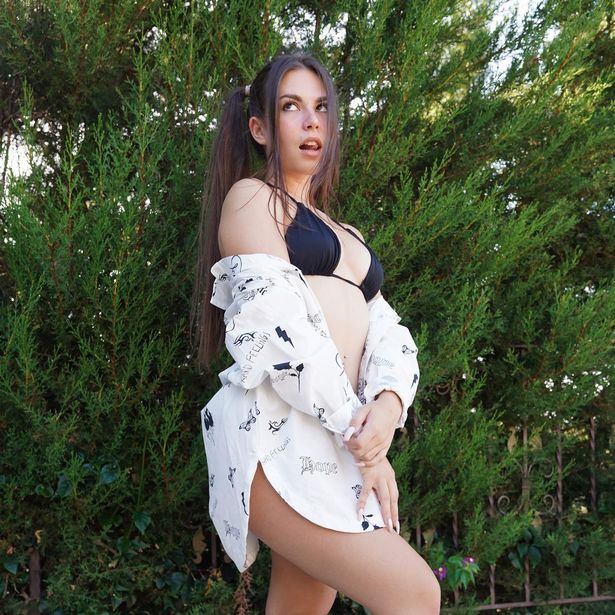 The lack of privacy influenced her love life, as Lauren explained she could not meet a guy anymore:

"I haven't dated someone in literally years. Even now, I'll just meet people that I already know or I've already met."

There is another element that makes her romantic life more challenging:

"Where I have an OnlyFans, people always expect me to be this super sexual person, and a lot of people assume, for example, that I'll have sex with them on the first date." 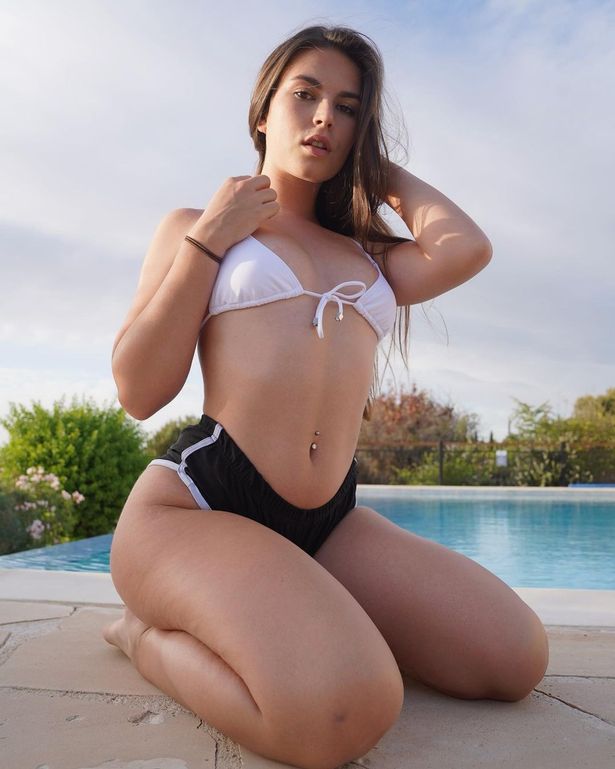 "Even though I'm an OnlyFans model, I've literally never even had a one-night stand, my body count is so low."

Lauren is not the first OnlyFans model who has issues with creepy strangers. Many will say that she chose that life, but it does not mean she should be harassed over her work.