A woman from California is complaining that her three sons have been expelled from school for something she has done. After sending the boys to a Catholic school, she claims they have been kicked out due to her raunchy online activities.

On OnlyFans, she goes by the name Tiffany Poindexter, or "Mrs. Poindexter," but her real name is Crystal Jackson. She claims that her OnlyFans gig brings in more than $150,000 a month. 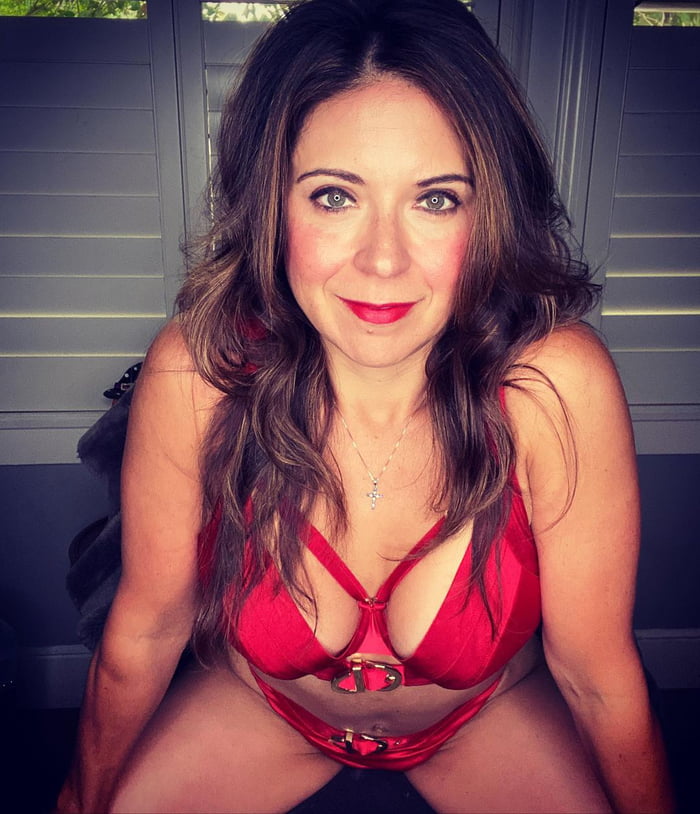 While Crystal and her husband might be more than thrilled with their OnlyFans fortunes, some parents and officials at the Catholic school where the kids schooled were not. After discovering the OnlyFans page, the Catholic school, Sacred Heart Parish in Sacramento, California, decided to cut ties with her by chasing her kids from the school.

The woman is 44, and she claimed that some of the dads at the school were well aware of her side gig. She even had a reason to believe that some had secretly subscribed to her account. 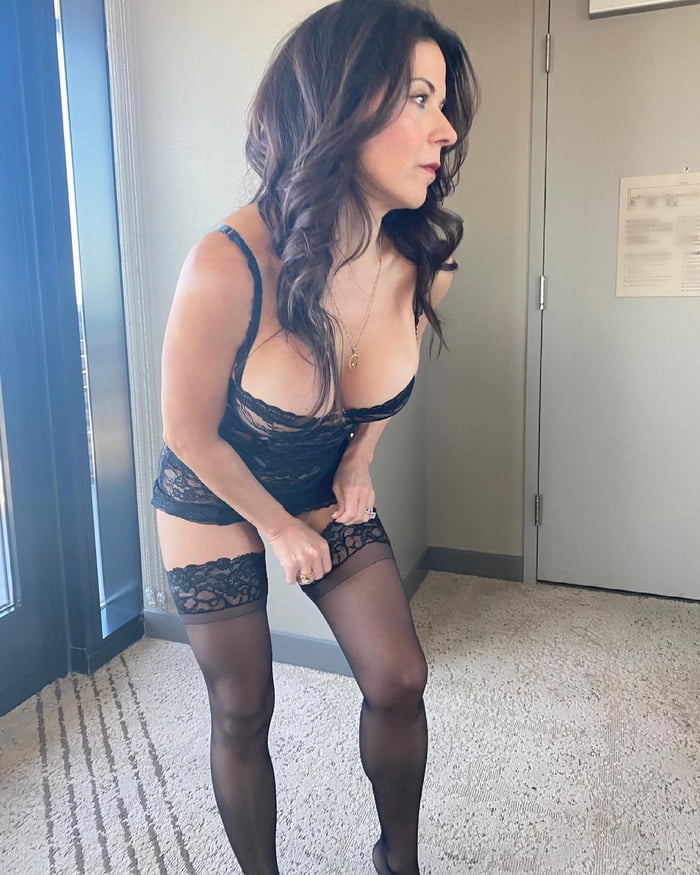 According to the school principal, the family is not welcome at the elementary school. They have even been prevented from going to collect the kids' belongings.

The media got hold of the email the principal, Theresa Sparks, sent to Jackson:

"Your apparent quest for high profile controversy in support of your adult website is in direct conflict with what we hope to impart to our students."

"We, therefore, require that you find another school for your children and have no further association with ours."

Obviously, Jackson was taken aback by the decision. There were also a couple of parents claiming that the kids should not be punished for the sins of their parents.

Woman Shocked By The School's Decision 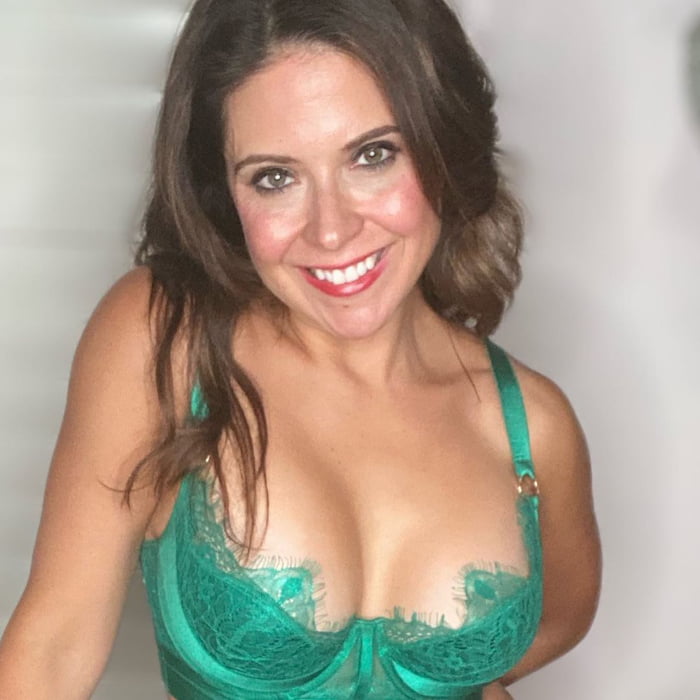 According to a statement she gave the media, Jackson expressed her shock at the decision the school made:

"We are incredibly shocked, upset, and unsettled. We received an email at 8 pm [on Sunday, February 21] saying our kids were no longer welcome at the school and they should not return from Monday."

The mother claimed the school had taken the innocent kids and punished them for something they had not done. 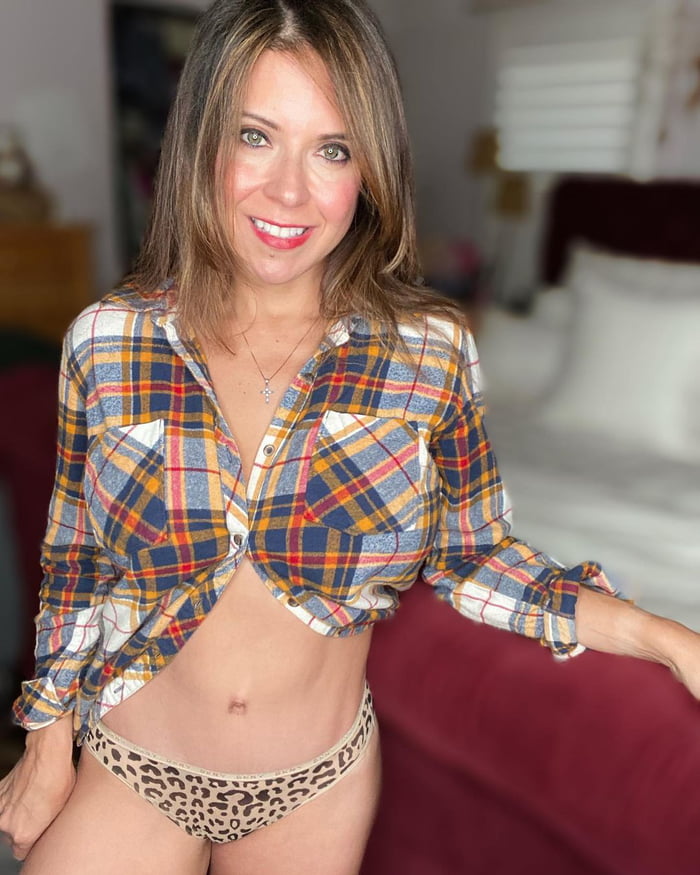 As far as the mother is concerned, the children are not to blame here. Her actions have nothing to do with the kids.

She went on to say that she has not even committed a crime. Even if they did, she does not believe that the kids should be made to pay for the mistake by getting kicked out of school.

Jackson insisted that her OnlyFans account will stay up. She will also try to get her children into another Catholic school, preferably one that is less "judgmental." 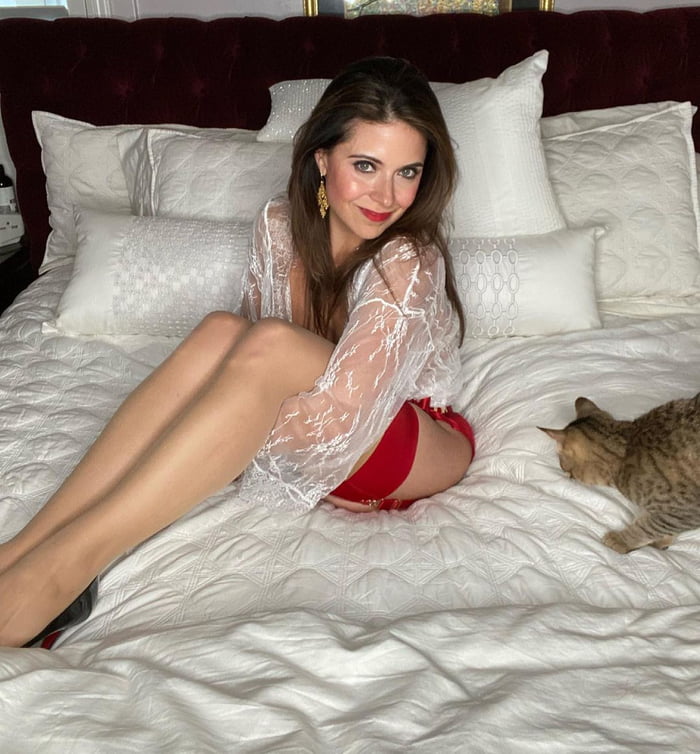 However, she has genuine concerns that her family might get blackballed from the diocese of Sacramento completely.

Her husband, Chris, also had something to say about this incident:

"I'm not sure that any catholic school in the area will have us now, they've made sure every school knows about us." 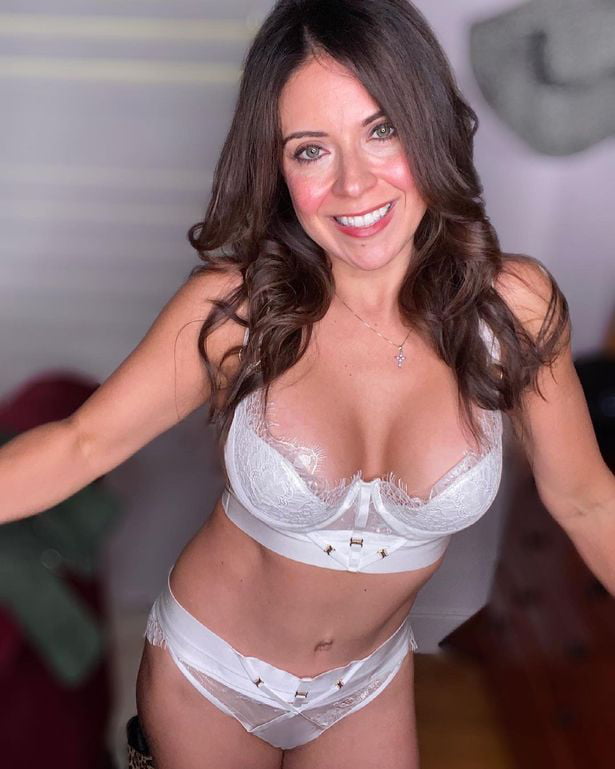 That is why the parents are looking into homeschooling as an option. They are also considering getting their kids into public schools.

However, the silver lining is that this story has boosted Jackson's online fame. Since the story broke, she has been making $100,000 a day on OnlyFans. 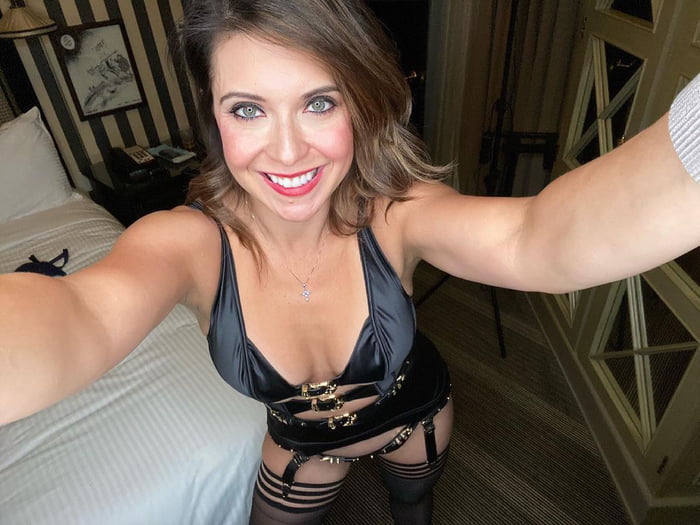 With such an income, it is incredibly unlikely that she would quit this controversial side hustle just to convince another catholic school to admit her kids.