OnlyFans model Sara Blake Cheek felt devastated when she got banned from her children's sports club by judgemental parents. However, the mother-of-four got the last laugh since she is now a millionaire.

The former salon owner has built a million-dollar business through the controversial platform and is recognized for her collaboration with Playboy.

She thinks that OnlyFans can be an excellent platform for women to boost their careers and get recognition.

"Landing a Playboy cover is something you dream of," she told Daily Star. 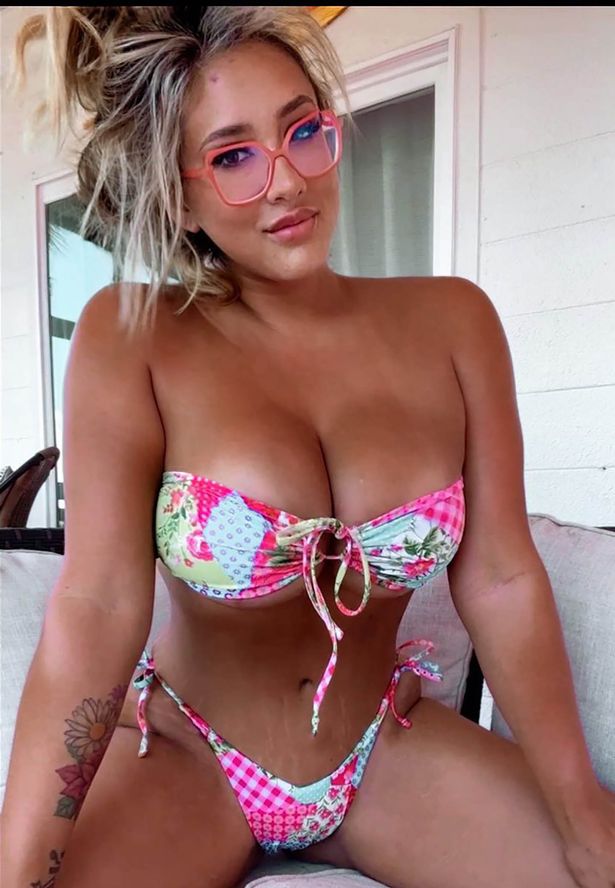 "And dominating as a Playboy bunny in the sports industry as a mom of four, an OnlyFans creator, and a wife is literally something nobody has been able to do before," she continued.

"I keep saying this is only the beginning. I have maintained being a top creator on OnlyFans and have made a million dollars."

The 31-year-old model refuses to bend to society's rules and gives in to criticism.

"The perception that doing OnlyFans will prevent you from having a career is an outdated judgment made by the Karens and Steves of the world," she stated.

"Being bold in your sexuality is actually a superpower. Not many people assume I am intelligent or knowledgeable in the sports industry, so when I am able to prove them wrong, it's winning." 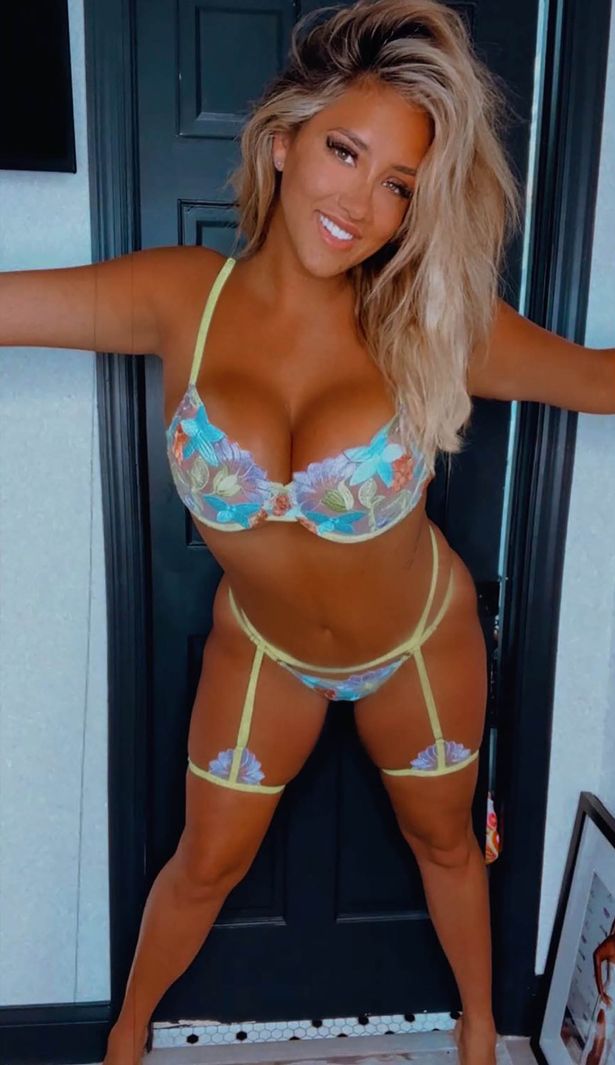 "If you want to do OnlyFans and be successful at it, you have to know your brand and have extremely tough skin. You will get a hundred nos before you get one yes when pursuing a career outside of it. Well-behaved women rarely make history."

Sara signed up to OnlyFans in June 2020 when it became impossible to work as a hairdresser due to the pandemic.

Her decision, however, had consequences as some people in the community where the family lives in Florida took offense.

After starting her daring OnlyFans account, some parents did not want Sara near the children's sports team anymore. 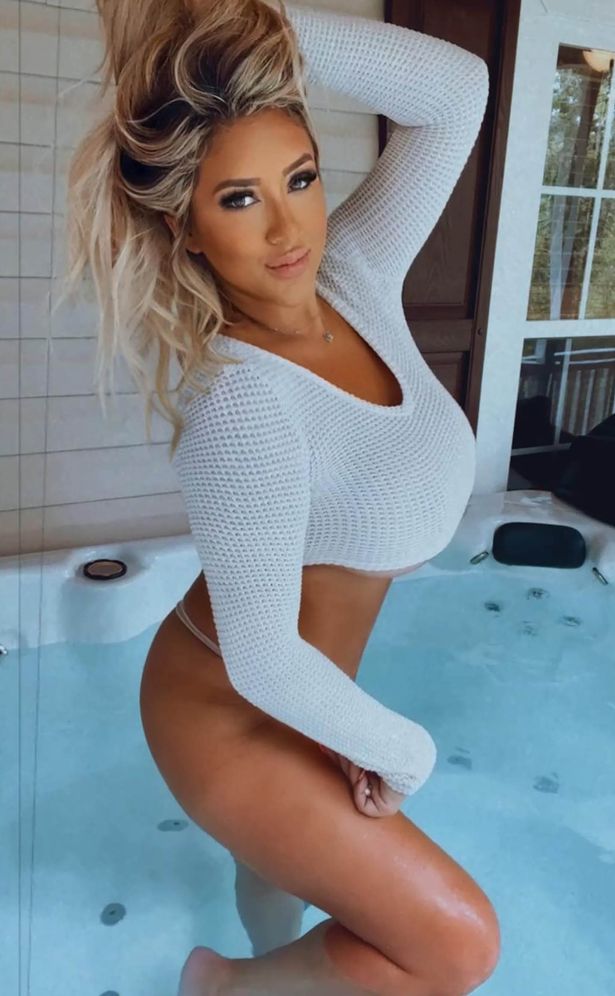 "The fact that I was banned from my kids' football league for doing OnlyFans was so detrimental because we are a football family," she explained.

"The cheerleading coach demanded that I not be allowed to attend anything with my kids and that all communication only be through my husband or my daughter wouldn't be allowed to cheer."

"I have always been the girl that would rather talk about the playbook, triple option, recruiting, and stats over recipes or TK Maxx finds," she said.

"I grew up playing sports and doing competitive dance. We are the family that spends all day Saturday with a game day spread, we have five TVs going in our den with every college football game on." 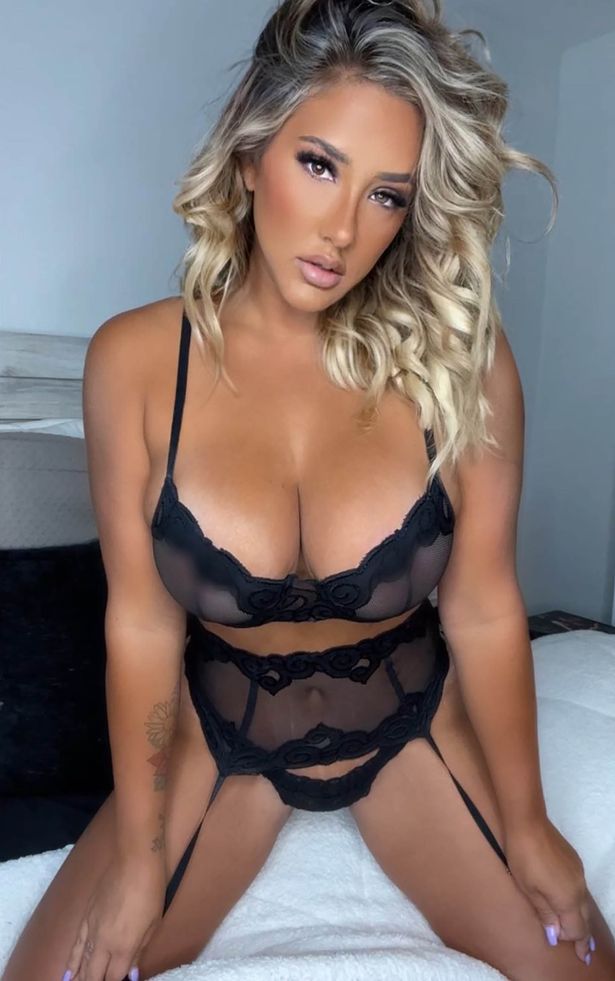 To get blacklisted from her children's game was heartbreaking for the proud mother. Other parents are still judging her, however, she is busy enjoying her success.

Sara recently bought a new home with six acres of land for her family.

She aims to continue her career working with famous sports companies like Barstool Sports or ESPN.

Regarding her future career as a model, she said: "The only tuning that could be next is Sports Illustrated."