Laurie is an OnlyFans model, and she is among the top 0.4% of the creators on the adult site. She has recently revealed that she will only give her number to guys who are willing to pay about $5,000.

Making guys pay for her number is one of the things she does to make money through the platform.

Laurie is currently 23, and she hails from Paris. She revealed the secret as she held a QR code, which had been poking from her back pocket.

The post had the caption "For the small sum of 5000 dollars anyone can then have my phone number."

As soon as she shared the photo, it quickly went viral, and it has now collected more than 1,800 likes. Strangely, people seem quite interested in her offer. 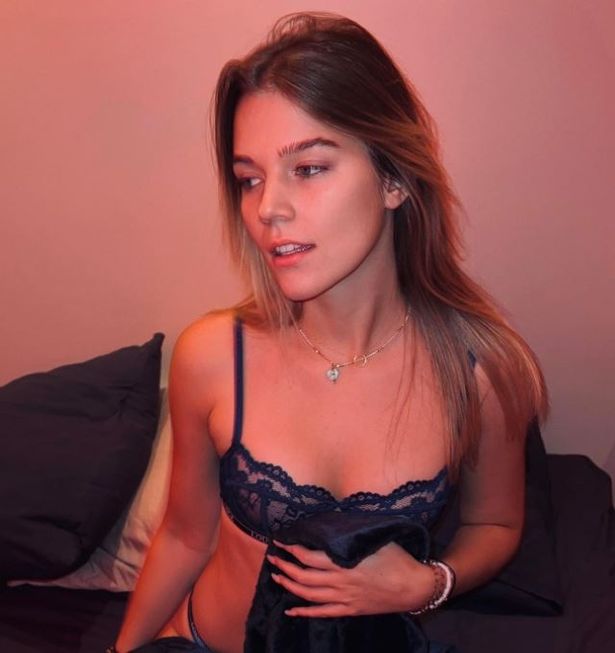 In the past, she would give out her number "quite naively." She has since decided to delete the numbers. 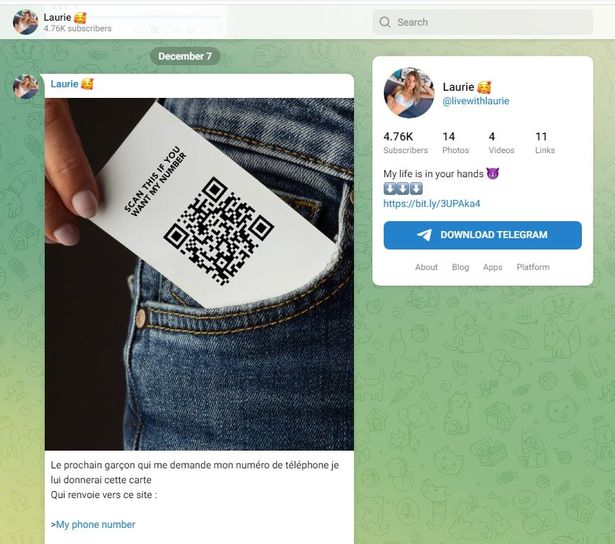 Fans voted on the option she should give guys who ask for her number, and the fourth option won. This is hardly the first time she has gone viral for her entrepreneurial spirit.

Previously, she had requested her fans to "make every life decision for her." Granted, that is quite risky, but she later said she had no regrets about it.

She had no idea how that would work out. However, she was curious to see how things would turn out in the end.

Laurie has also let her fans decide what to vote on next. 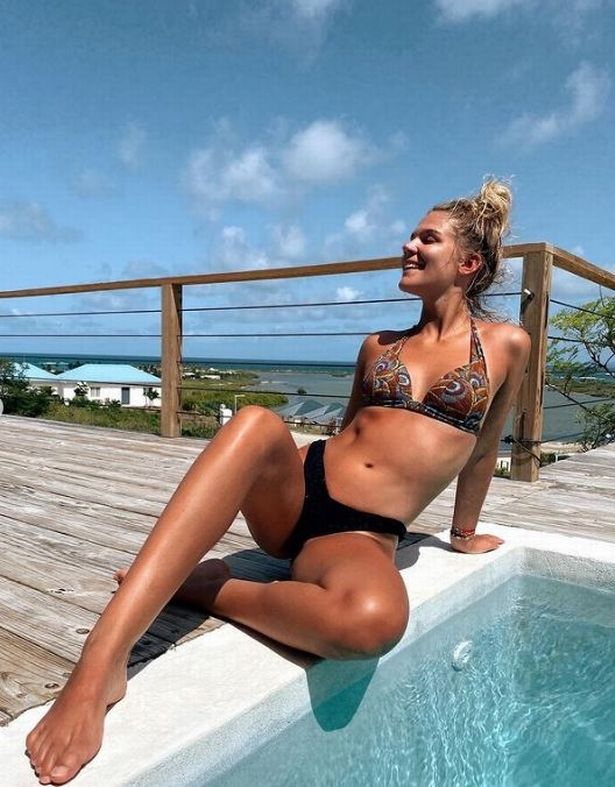 So far, she has done a night photoshoot at a tennis court, had a helicopter tour despite being afraid of heights, and even quit her internship.