Instagram influencer and OnlyFans Model Iara Ferreira is too hot to do some shopping in Miami.

Oftentimes, there are some incidents that we may hear from friends that make us automatically raise our brows and wonder what might have been left out from the story. 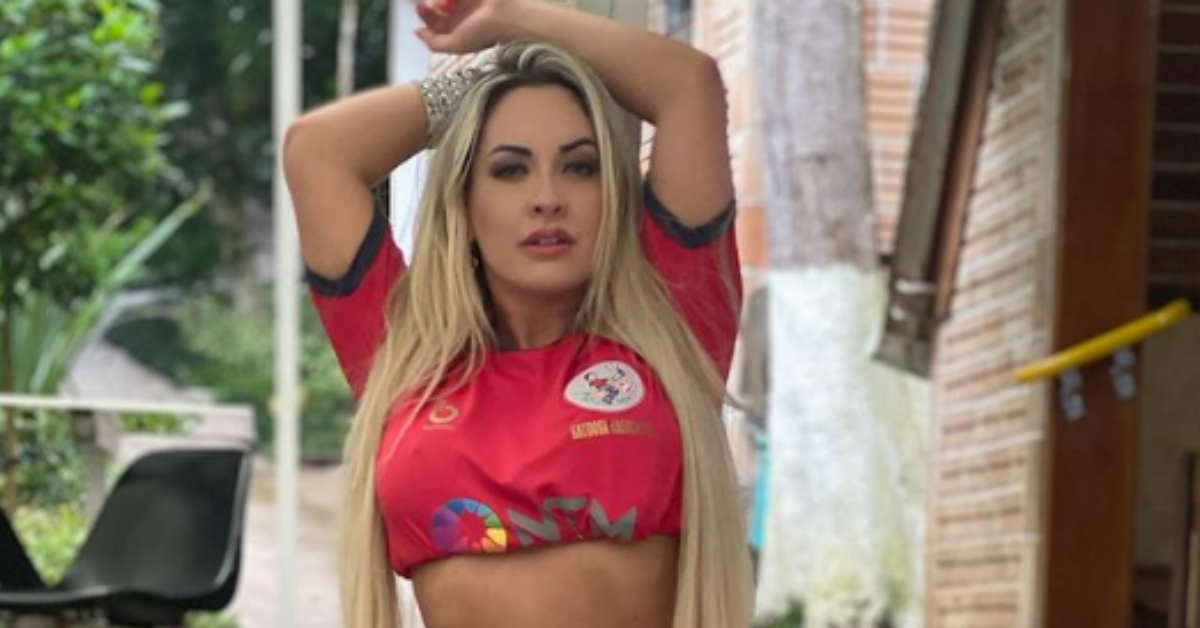 Twitter collectively felt this way after a model, who is on OnlyFans, claimed she felt "humiliated" after being thrown out of a supermarket for being "too hot."

Ferreira said she was shopping in Miami, Florida when a supermarket employee approached her and asked her to leave the store. She believed the employee tossed her out because of how she looked.

She also claimed he recognized her from her work online and was holding that against her.

Ferreira explained her theory about why she was kicked out, saying, "I felt humiliated, I was in shock when he took me out of the market screaming. My look was not scandalous. I wear it in Brazil daily, and I never went through that,"

"The employee accused me of something I didn't do. For me, it's prejudice just because I'm hot."

"I've recorded in public, but always in a discreet way, without embarrassing other people."

"And the employee recognized me. He knew what he was saying and doing."

"He commented that he knew me from OnlyFans. It was a shame."

She’s regularly and definitely not “kick you out hot”. No human being is that hot 😂

“I’m sorry ma’am, we have a very strict ‘Ugly Quota’ and we’re at capacity. We’re going to have to ask you to leave”

Well, if she walked in dressed like she's bent over that sink then management might have a problem

Hahahah yea that's definitely not it

Some agreed and made assumptions that there was more to the story than the model's appearance.

What does she mean by this…”I’ve recorded in public, but always in a discreet way, without embarrassing other people.” Was she recording in the store?

Pretttyyyy sure theres more to this story

😄 That's one way of getting more recognition free press for her onlyfans page. Some people have no shame in their game.

Ferreira said she was alone in the store at the time and didn't reveal exactly what she was wearing at the time of the interaction, nor did she disclose the store's name.

However, Twitter was pretty convinced that there had to be more explanations for what happened. It may be that she was filming in a "discreet" way without permission.

Whatever went down, through this incident, Iara Ferreira gained much attention on her Instagram and OnlyFans accounts.