Courtney Clenney, an OnlyFans model, was charged with murdering her boyfriend in their Miami apartment.

The Miami Herald confirmed that the 25-year-old model was arrested in Hawaii on Wednesday and is awaiting extradition to Miami. 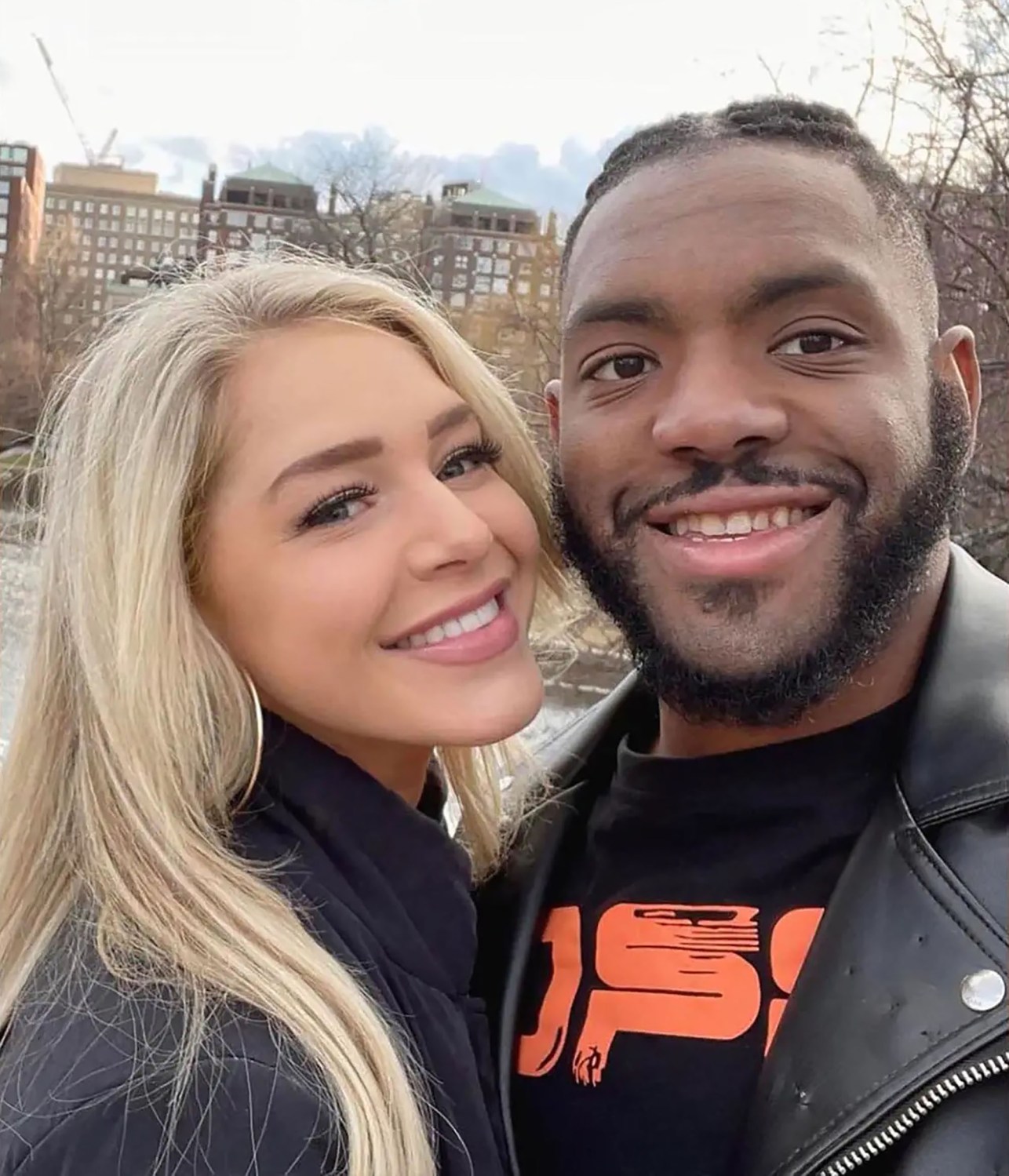 TMZ obtained Courtney's mug shot, where the model appears to be in tears.

In an incident In April, 27-year-old Christian Obumseli was murdered by stabbing.

The influencer goes by Courtney Tailor on social media. She has over 2 million Instagram fans.

Her attorney, Frank Prieto, told TMZ that the arrest comes as shocking because the defense believes there is evidence of self-defense. 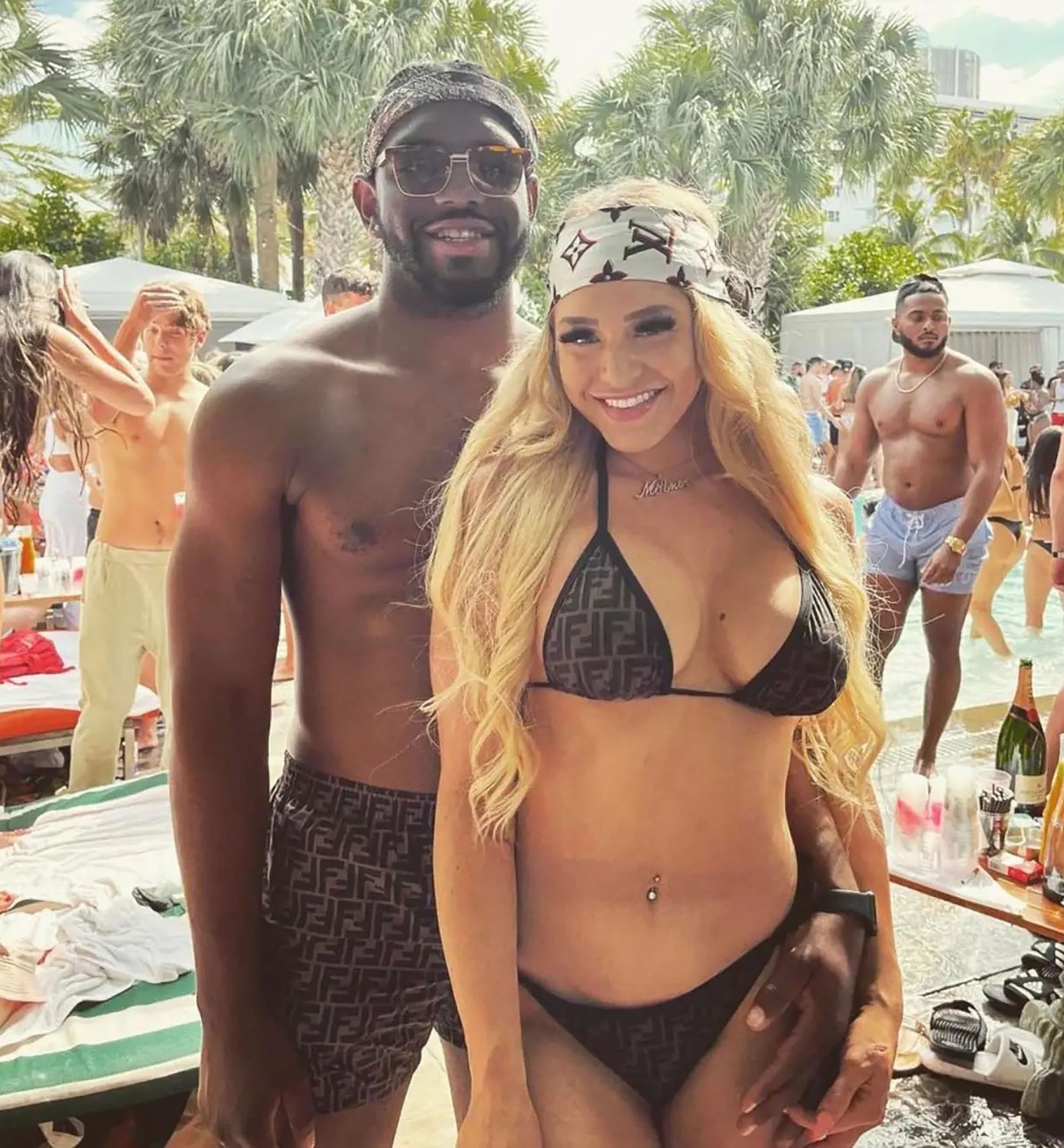 Prieto claims that Obumseli started choking Courtney, leaving her "no choice but to meet force with force."

According to the defense team, Courtney has been collaborating with the police and was in Hawaii to find treatment for PTSD, TMZ reported.

The initial reports stated that Courtney was in Hawaiian rehab.

The model faces a second-degree murder charge in Florida.

The couple was estranged when the model allegedly murdered Obumseli.