According to the police, Courtney Tailor, an OnlyFans model, got physical with her now-dead boyfriend Christian Obumseli months before she killed him.

The incident was caught on tape, and the model's arrest warrant shows how gruesome Christian's death was. The footage of the violent incident was recorded by security footage in an elevator in February.

As a result, she got frustrated and started to punch the screen.

After Christian gets into the elevator, he tries to make her calm down. However, she turned on him and started to hit him.

She also pulls his hair before he attempts to hold her down and push her away.

It was reported that Courtney had been charged with second-degree murder over Christian's death. 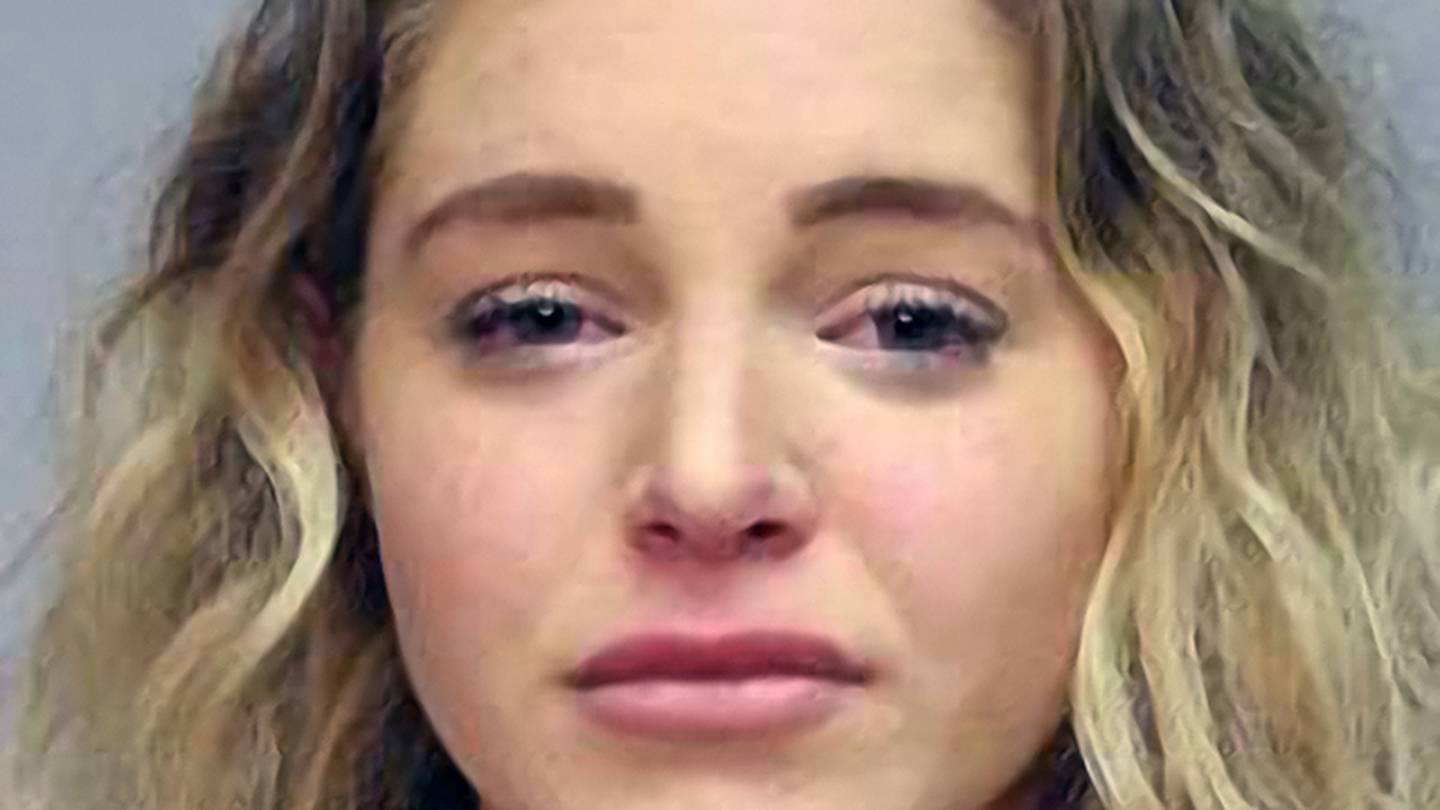 The arrest warrant claimed that the couple had had "a tempestuous relationship" since November 2020. There were several domestic violence incidents on both sides during the relationship.

Last year, Courtney was put under arrest in Vegas for battering him.

The police stated that Courtney's mother said she was talking to her daughter on the phone when the stabbing happened.

She said she heard the OnlyFans model shouting at Christian, asking him to leave. Allegedly, she was also telling him he was lying.

According to the authorities, Courtney said she had killed Christian but also said, "I really don't know if this was justified at all."