A one-year-old infant boy was devoured by a crocodile despite his father's valiant attempts to repel the 11-foot monster during a frightening attack.

When the people came to the father's aid, the father was urgently attempting to save his son. He's presently being treated for serious head and body wounds.

The violent reptile sprang out of the water and seized the youngster while the boy's father Moherat, 45, was tying their boat at a beach on the Borneo coast. 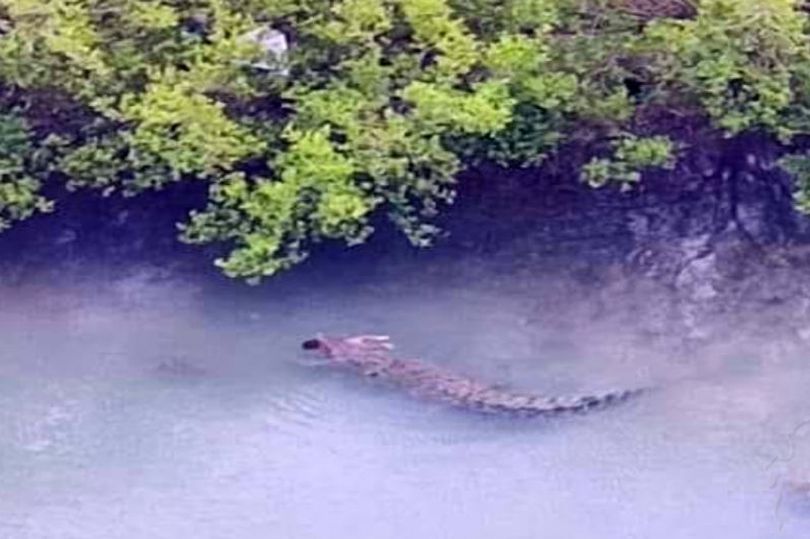 In Lahad Datu, a settlement in the Malaysian half of the island, witnesses who had seen the father and child being attacked by a crocodile at around 10.30 am on December 1 dialed emergency services.

According to fire and rescue chief, Sumosoa Rashid, Moherat was saved by the public after suffering severe head and body injuries that are being treated at Lahad Datu Hospital. 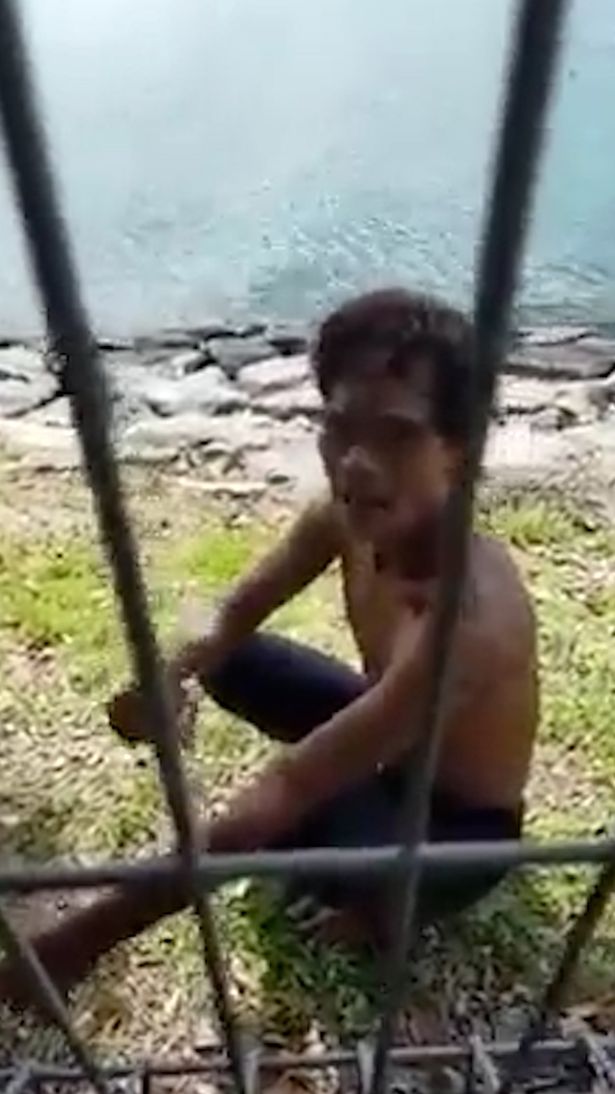 Rashid stated that it was unfortunate that the father had no way of defending his helpless baby child.

"Despite the man's best efforts he ended up with numerous bite wounds and could not stop his son from being dragged underwater." 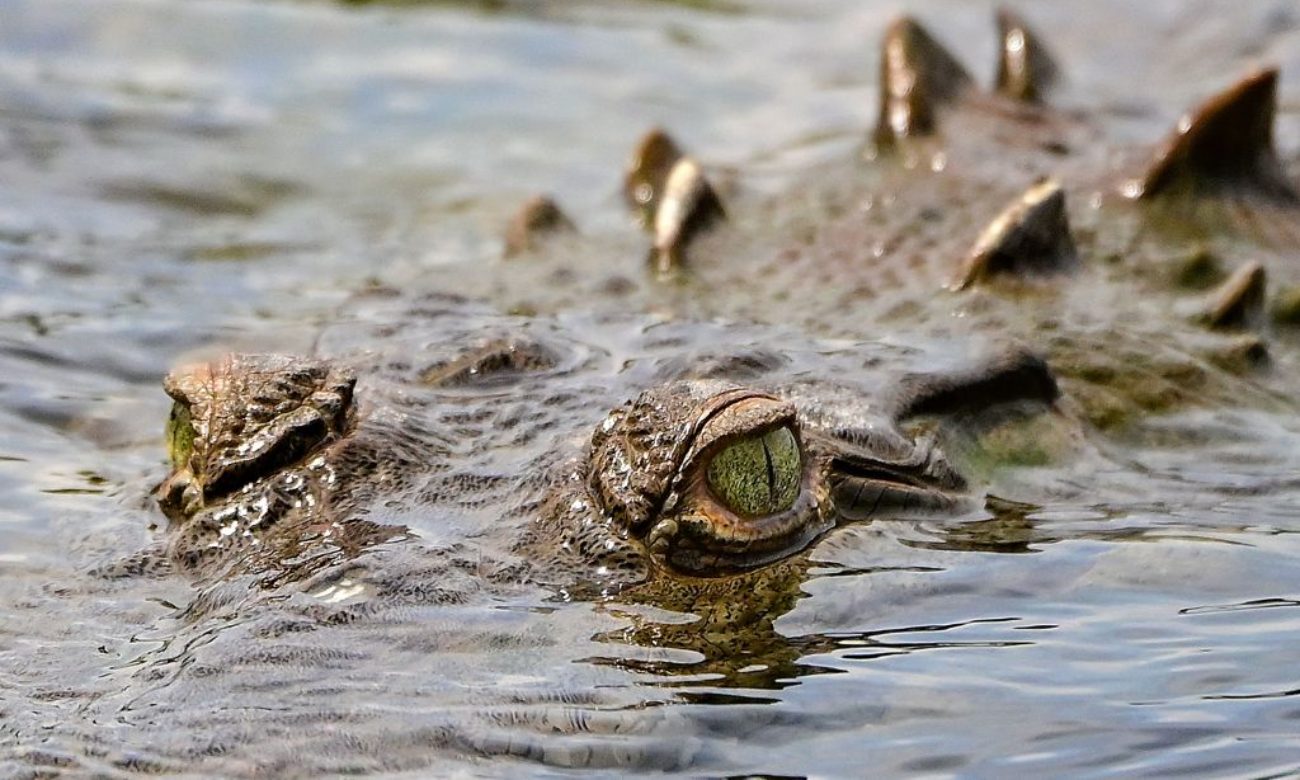 "There are several viral videos showing how the victim (his child) was attacked by the crocodile and then grabbed before being dragged to a nearby river".

The child remains missing and is believed to be dead despite intensive search and rescue efforts.

Although crocodile attacks are still rare and isolated, an eight-year-old boy who was fishing with his family in Costa Rica last month had his head chewed off by a 12-foot crocodile.

The animal fatally assaulted Julio Otero Fernandez, who was being held captive by his terrified family.

A witness to the assault stated that he was shaken and had his small head torn off. Then it seized him once more and pulled him underwater.

In Indonesia in July, a 14-year-old girl was also murdered by a crocodile while she was washing her clothes in the river.