For the first time in 25 years, a Russian has managed to win the Olympic gold medal in the 100 m backstroke. Evgeny Rylov won the event in Tokyo, Japan. 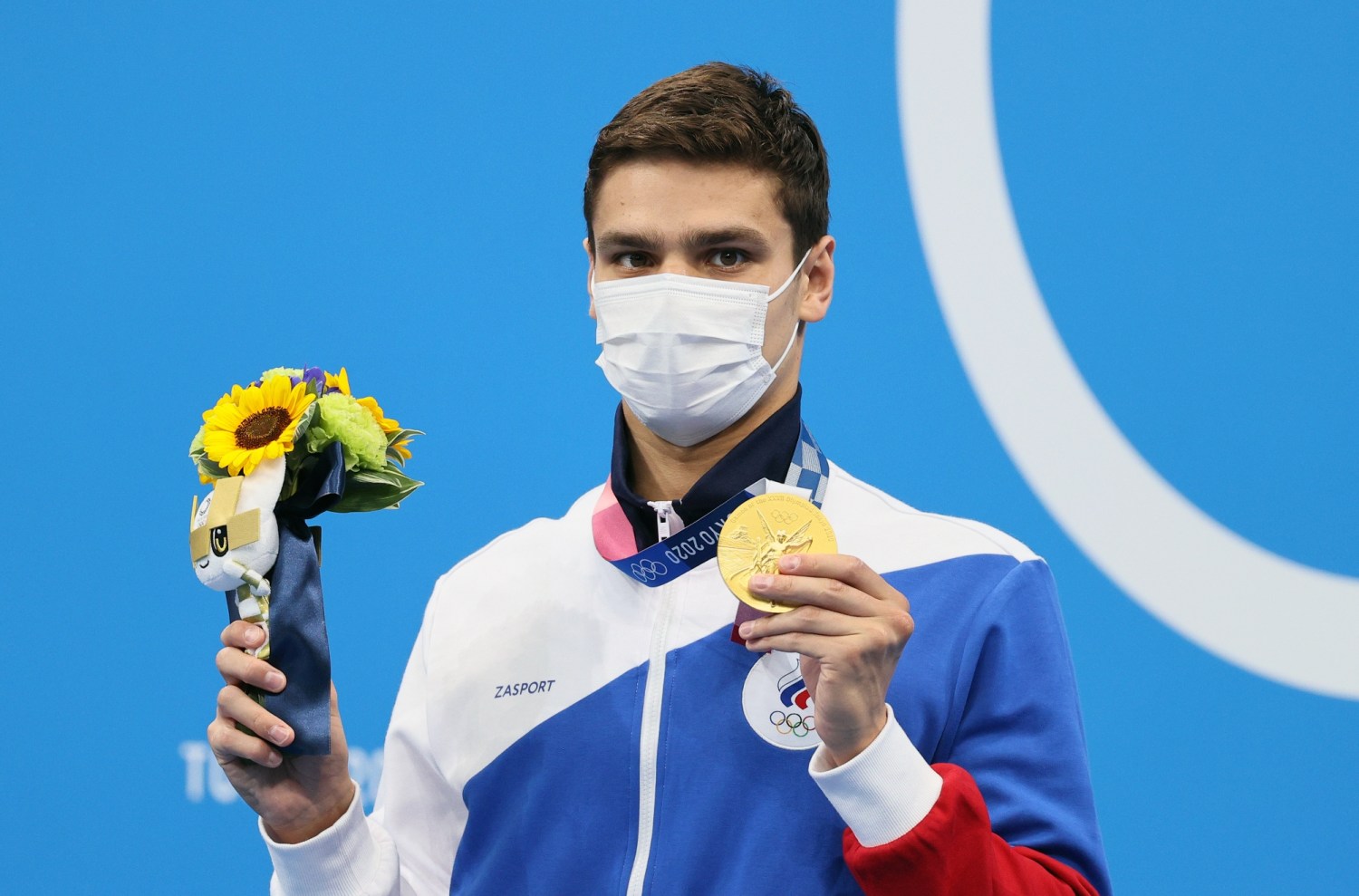 His only complaint was that organizers would not let him don his favorite cat-themed facemask during the awarding of the medal. However, when he showed up for the race, he was wearing the hilarious mask with a lot of pride. 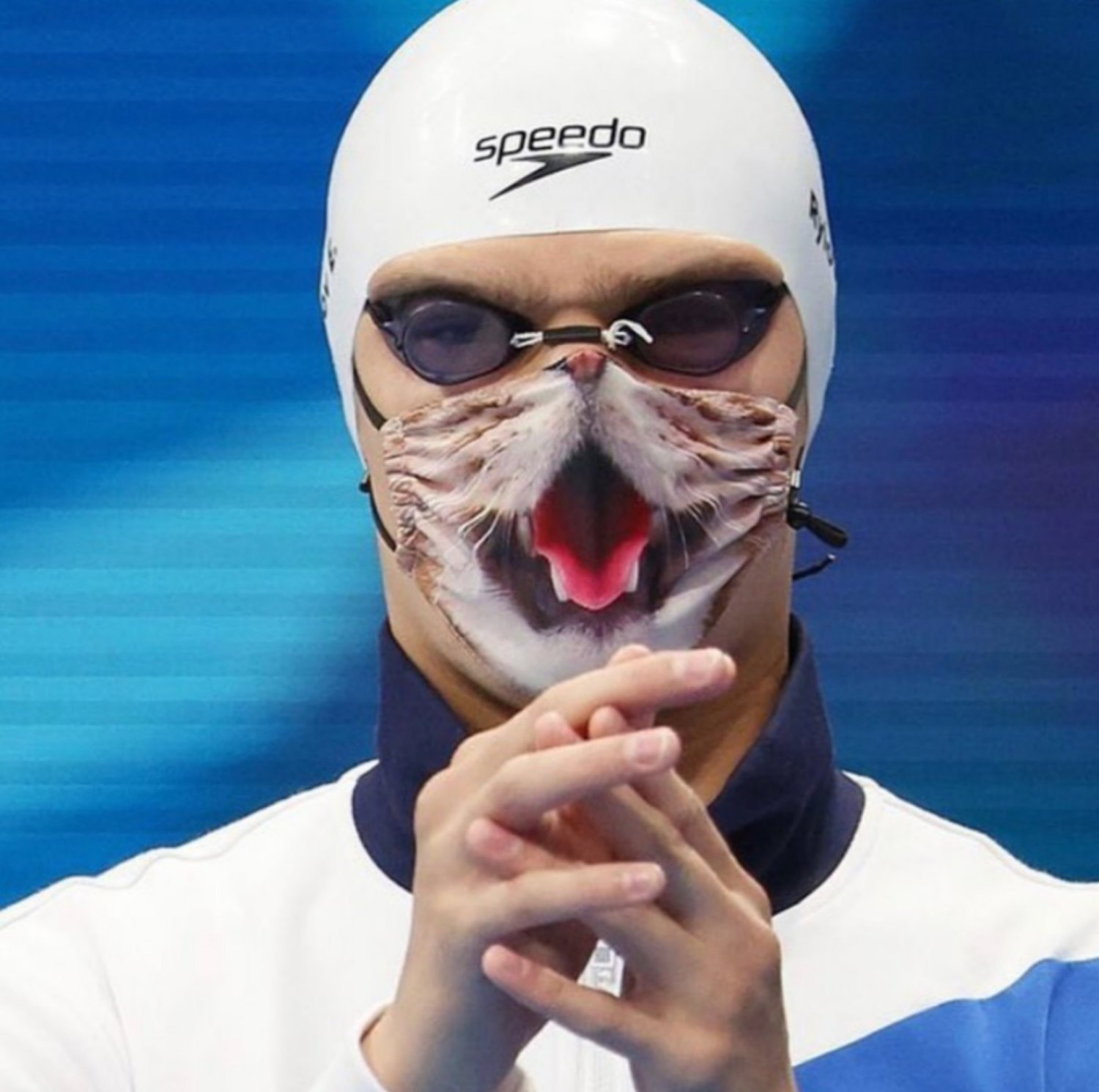 So, if you thought you saw a cat in the Olympics, it's nothing to worry about: that was Rylov, who is a passionate cat lover and owner. 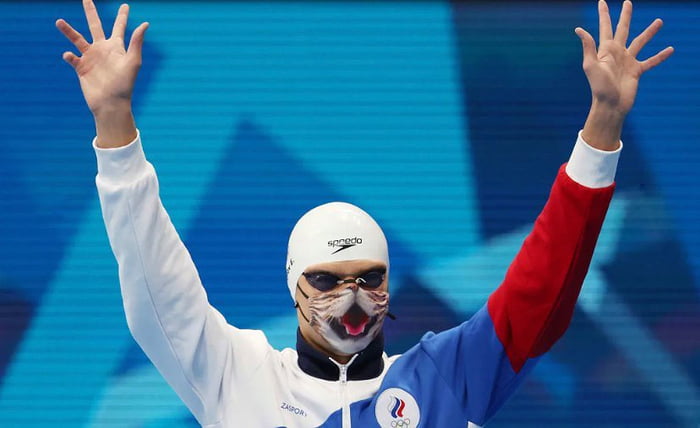 When he was told he could not wear his mask, Rylov said he wanted to cry. All they said was:

However, since he was not willing to get into an argument with organizers, he did as they said. 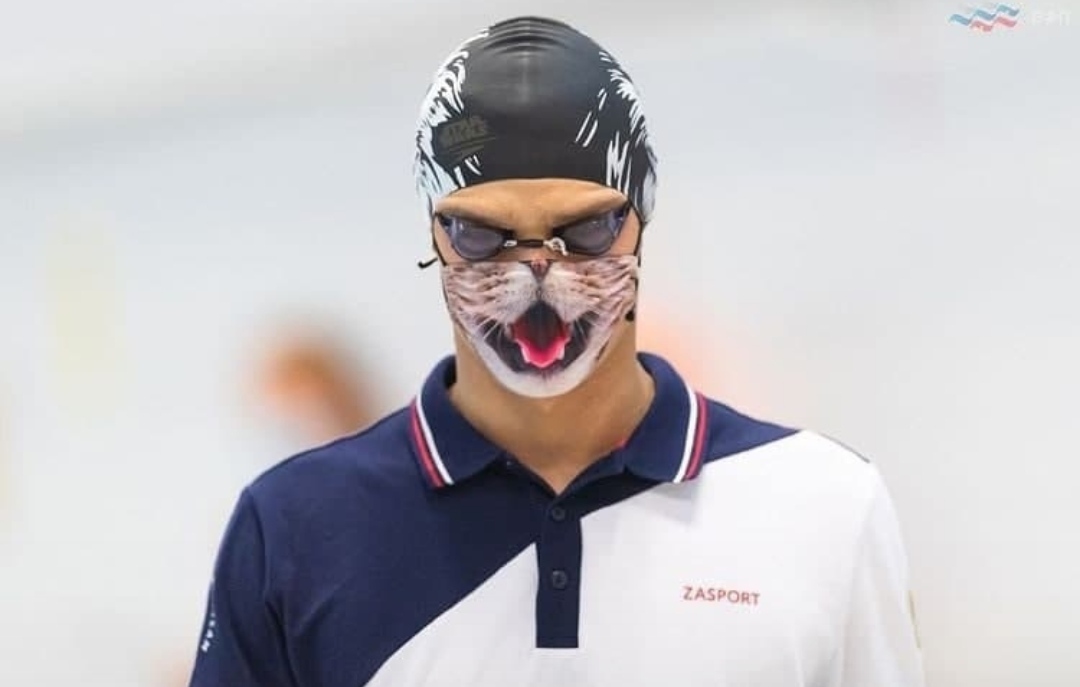 This was the first time a Russian had won the 100 m backstroke since 1996, and Rylov said the feeling was "overwhelming."

However, he was also determined to show his abilities in other events.

Rylov's win is particularly unique considering that the Russian team was banned from the Tokyo 2020 Olympics after it was involved in state-wide doping.

The country denied the accusation.

Luckily, about 330 athletes were allowed to participate in the event, although the use of the Russian flag or national anthem was not allowed.

That has not stopped Russia from celebrating Rylov's historic win.

Fortunately, in the end, the cat-loving Olympic swimmer got his way. He ended up wearing his favorite cat mask as he collected his gold medal for the 200 m backstroke.

Now, the world will also not stop talking about him, thanks to his cat mask. 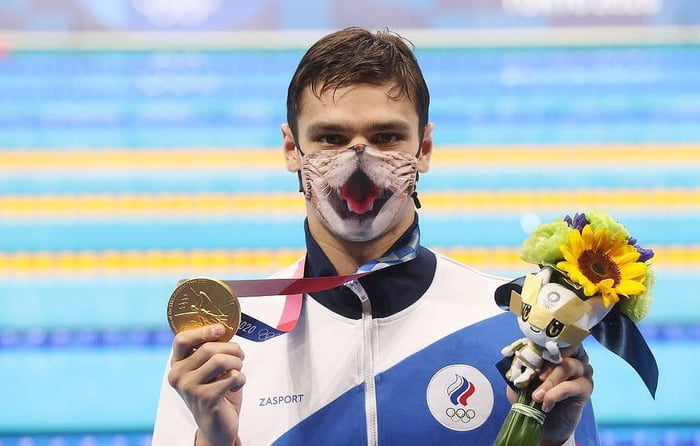 The Controversial Mask Was A Gift From His Girlfriend 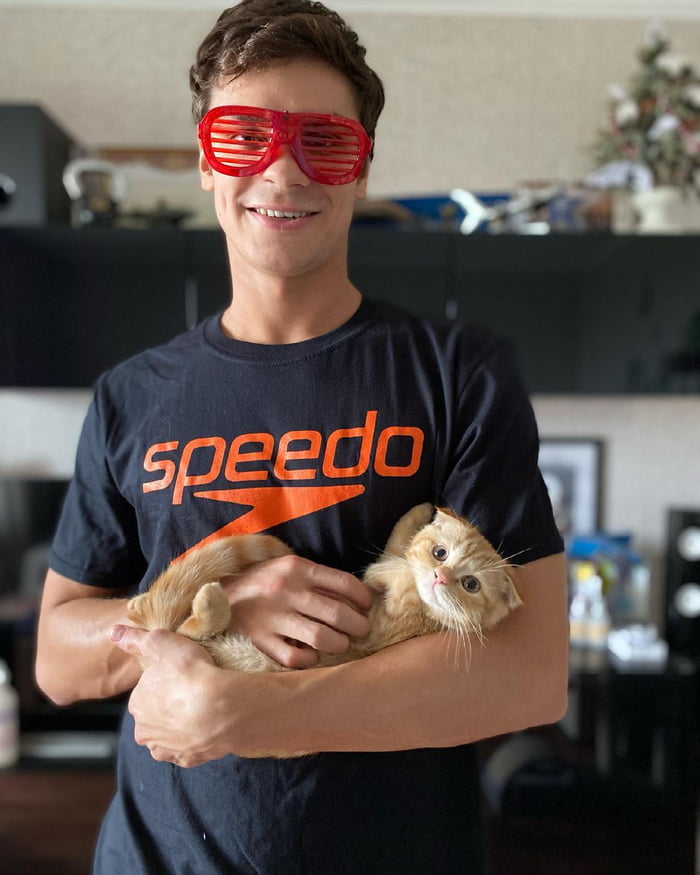 His girlfriend gave Rylov the cat mask, which makes it extra special since he has many cats, and he often shares their photos on Instagram. 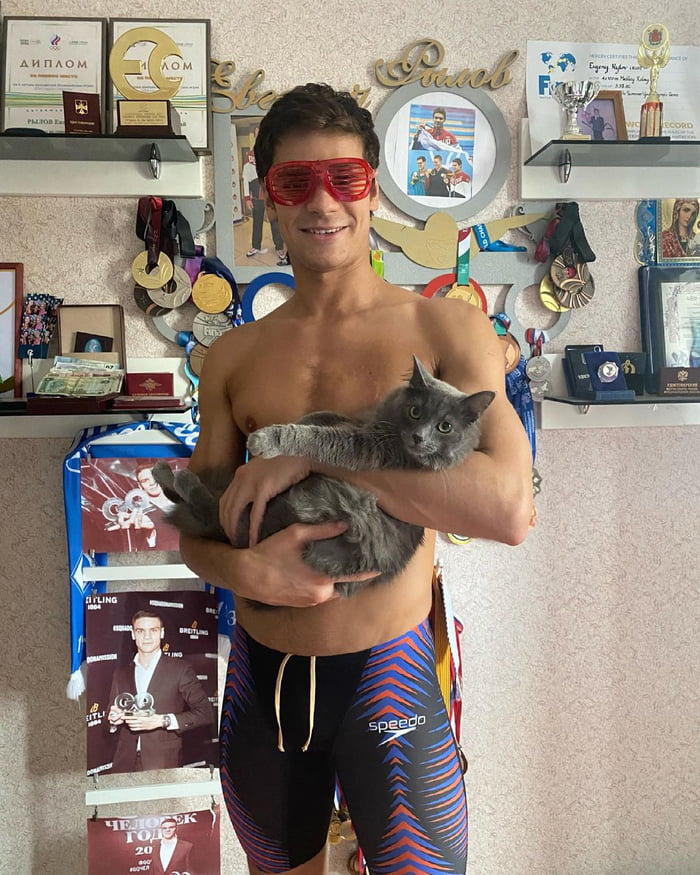 Rylov and the rest of the Russian team took part in the event under the name "Russian Olympic Committee." In fact, the participants had to use the acronym ROC and not the full name as it contained the country's name.

Also, if the name Russia appears anywhere in their kit, then the name "neutral athlete" must be included. The ban came in 2019, and it was set to last for 4 years, although the ban period was later reduced to two years. 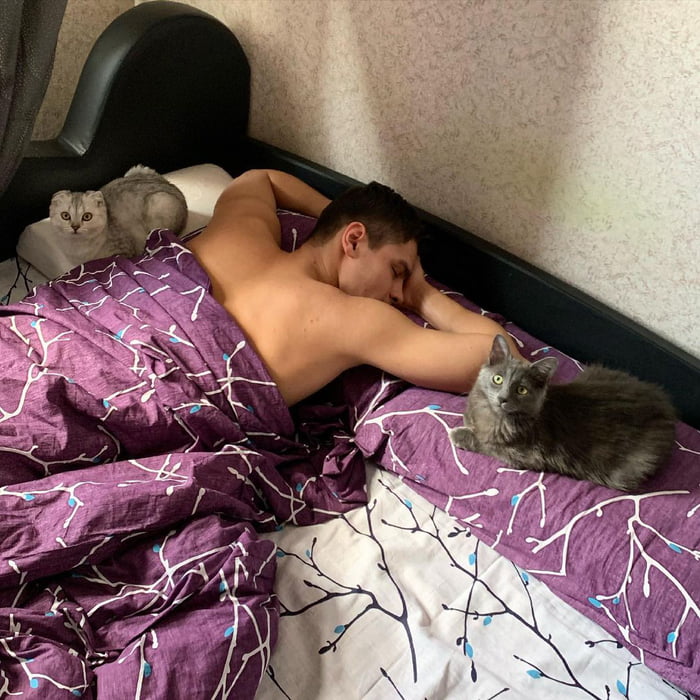 The ban will end in December 2022. So, if the country qualifies for the 2022 World Cup, it will also have to use a neutral name.

When Rylov finally got home, he got a very warm welcome from his fans and his girlfriend, who also showed up in a matching cat mask. It was a touching moment.

People really appreciated the fact that he was finally allowed to wear his cat mask. It was certainly unusual, but everyone seems to be loving it.