Singer-songwriter and actress Olivia Newton-John passed away from breast cancer at 73. Her husband, John Easterling, announced the death of a four-time Grammy winner on Facebook.

"Dame Olivia Newton-John (73) passed away peacefully at her Ranch in Southern California this morning, surrounded by family and friends."

The family asked for privacy and reminded fans that Olivia had been battling cancer for over 30 years. They also asked for support to the Olivia Newton-John Foundation.

The message said her healing was an "inspiration and pioneering experience with plant medicine continues with the Olivia Newton-John Foundation Fund, dedicated to researching plant medicine and cancer." 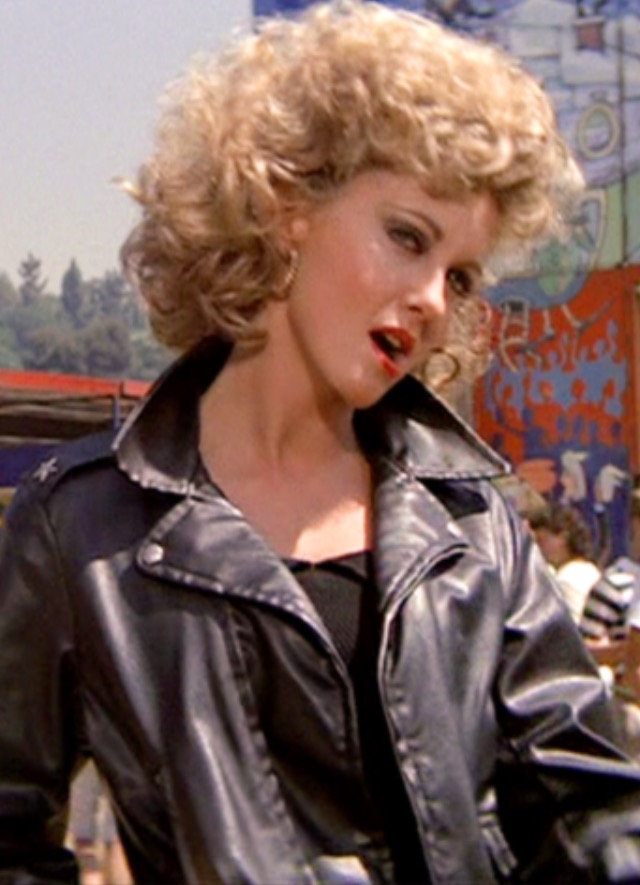 Among the first ones to send their public condolences was John Travolta, who was Newton-John's co-star in Grease.

"My dearest Olivia, you made all of our lives so much better. Your impact was incredible. I love you so much. We will see you down the road, and we will all be together again. Yours from the first moment I saw you and forever!"

"Your Danny, your John!" 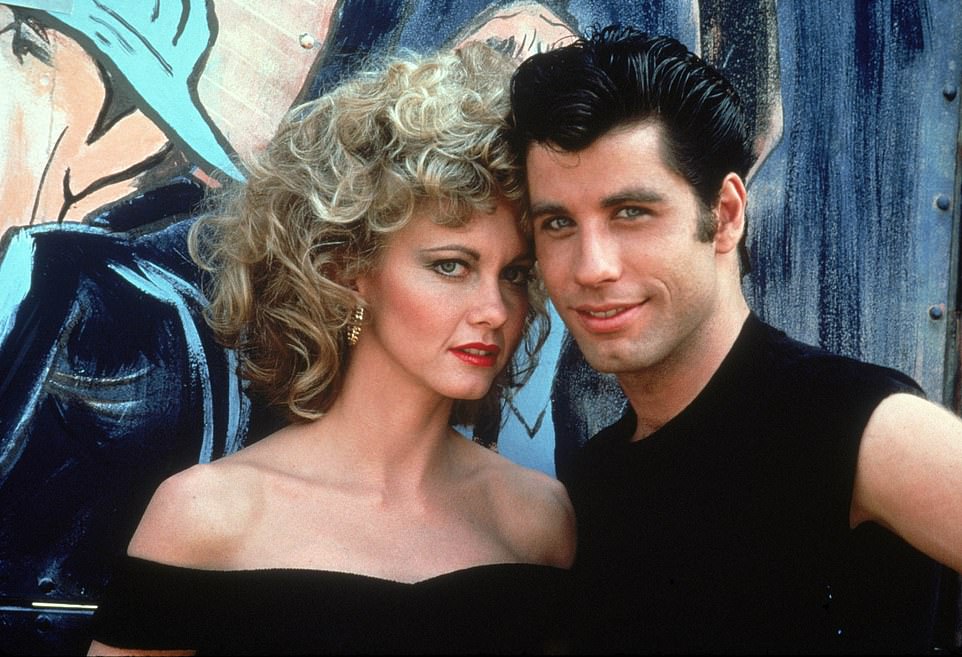 Chloe, Olivia's daughter, posted a touching tribute only a few days ago, writing next to the photo of her mom:

"I worship this woman. My mother. My best friend."

The English-born star beat cancer twice, but the latest diagnosis, in 2017, proved to be fatal. 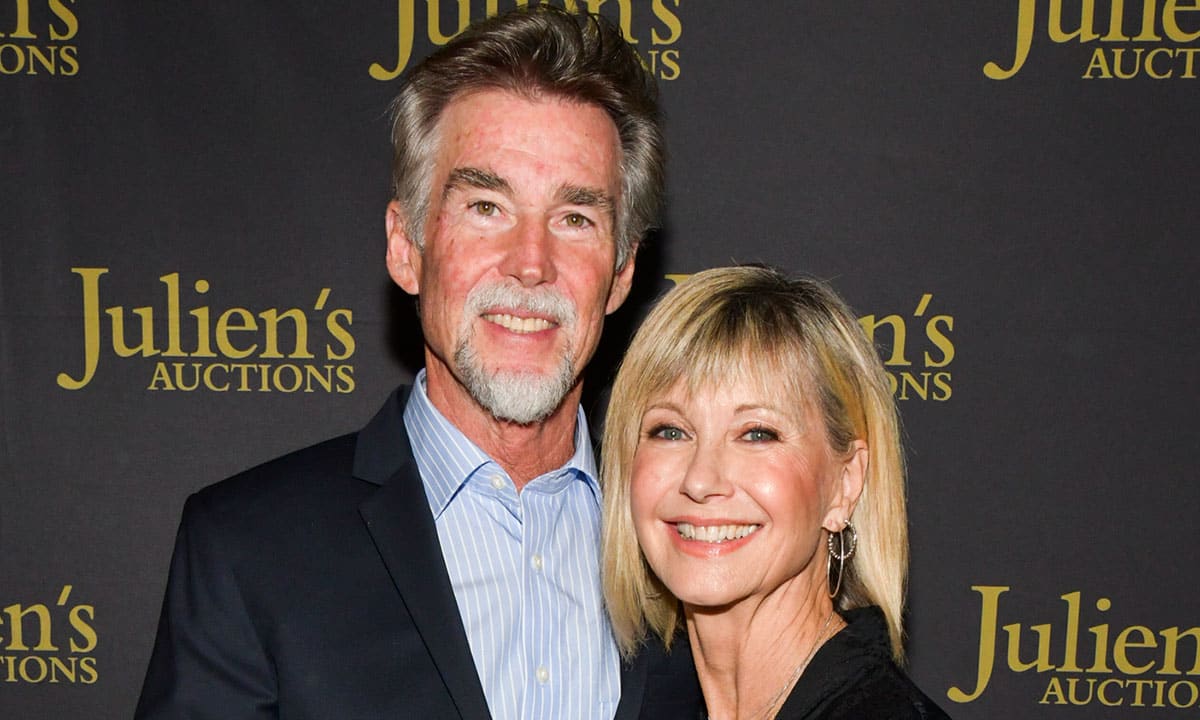 Talking to The Guardian in 2020, Olivia said:

"It's been a part of my life for so long. I felt something was wrong. It's concerning when it comes back, but I thought, "I'll get through it again."'

Olivia's father was an MI-5 agent, and the family moved from England to Melbourne, Australia, when Olivia was 6. 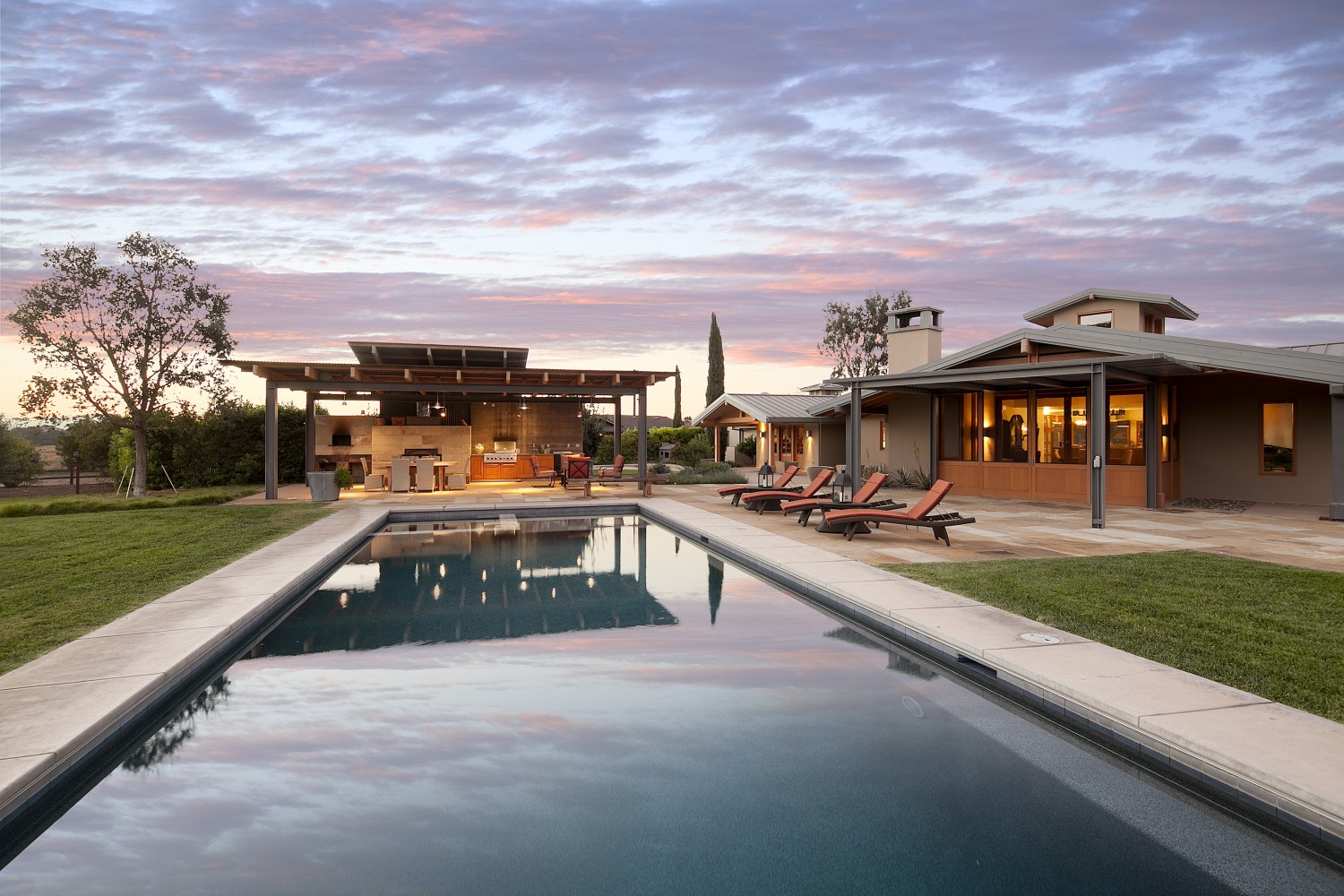 She returtend to the UK when she was a teen and began a music career while participating in Eurovision Song Contest in 1974.

Grease came four years later, and initially, Olivia was considered too old for the role.

The movie was a hit for decades to come. 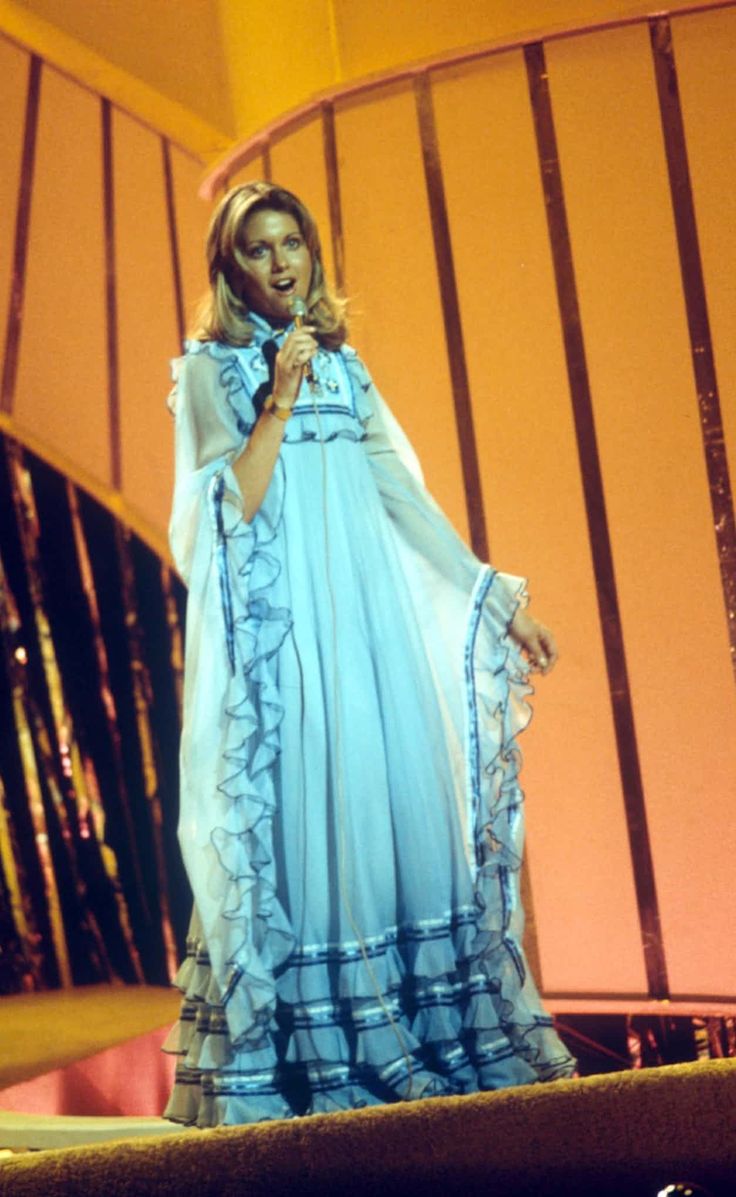 Grease came under fire during the #MeToo movement, but the singer and actress defended it, saying:

"It's a movie. It's a story from the 50s where things were different. Everyone forgets that, at the end, he changes for her, too. There's nothing deep in there about the #MeToo movement. It's just a girl who loves a guy, and she thinks if she does that, he'll like her."

"And he thinks if he does that, she'll like him. I think that's pretty real. People do that for each other. It was a fun love story." 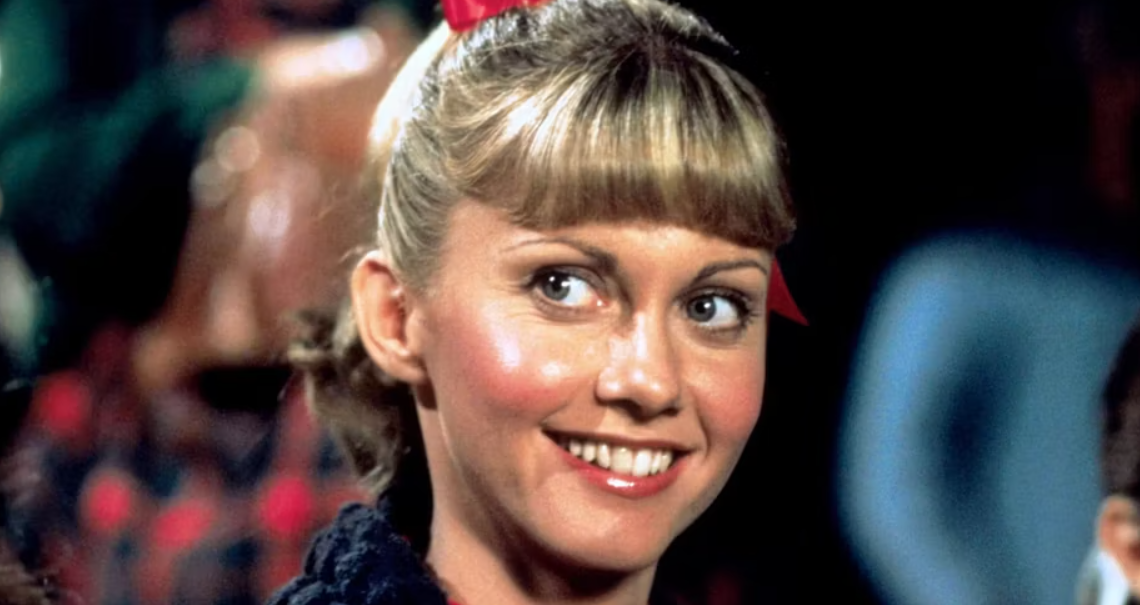 Olivia and Easterling married in 2008. Previously, she was married to Michael Lattanzi from 1984 to 1995.

One of her last public appearances was in 2019. 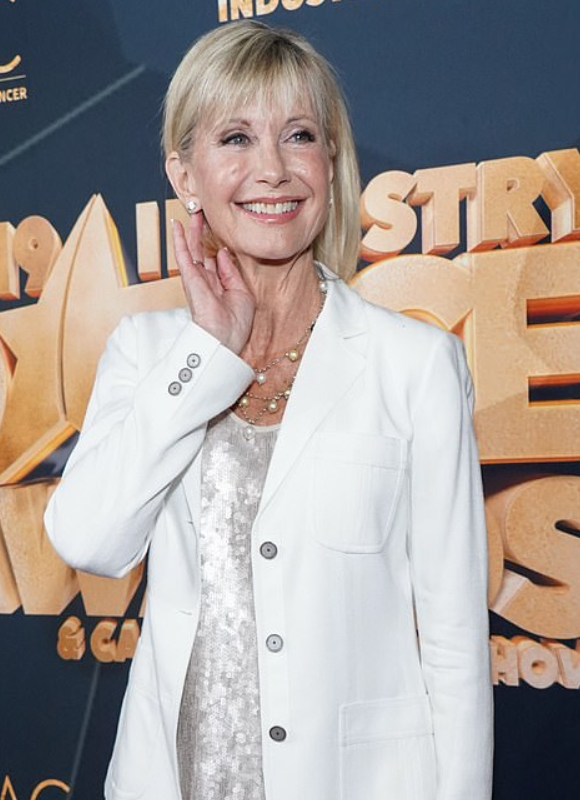 Rest in Peace, Dame Newton-John, your talents will be missed.