After barely 24 hours of being on the I'm A Celeb...Get Me Out Of Here show, Olivia Attwood was forced to leave - for medical reasons.

An insider told the Sun: "Olivia was involved in a medical drama overnight. She really wants to go back into the camp, but medics won't let her."

ITV has confirmed the Love Island star's departure from the show. According to the show's spokesman, Attwood left "as a precautionary measure." He said: "Olivia needed to leave the jungle to undergo some medical checks.

"Unfortunately, the medical team has advised it is not safe for Olivia to return to camp as there needs to be further investigation. She has been absolutely brilliant, and she'll be very much missed on the show."

Attwood's representatives posted on her Instagram page on Monday evening. The post read: "To say Olivia is heartbroken would be an understatement.

"She dreamed of doing "I'm a Celeb" for years, and was absolutely loving every second of the show and throwing herself into jungle life feet first (just as we knew she would).

"However, for reasons beyond her control, her journey has been cut short. Your support and kind words have meant the absolute world to her, now as much as it always has. You will hear the truth from Olivia in due course and she will be back on your screens in the New Year." 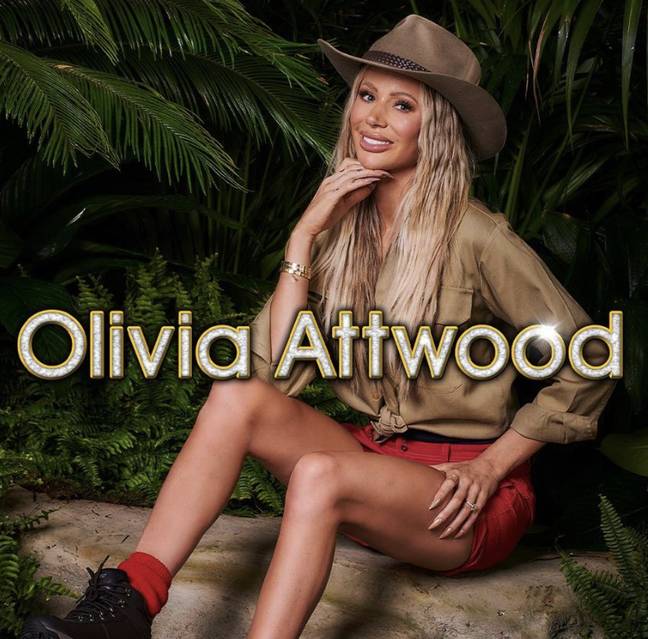 Although Attwood's departure was unexpected, Matty Hancock's arrival is anticipated, albeit not by all.

More than 42,000 people signed a petition calling for ITV not to bring him on to the show.

Covid-19 Bereaved Families for Justice set up the petition. It read: "Matt Hancock isn't a "celebrity", he's the health secretary who oversaw the UK having one of the highest death tolls in the world from Covid-19 whilst breaking his own lockdown rules.

"The fact that he is trying to cash in on his terrible legacy, rather than showing some humility or seeking to reflect on the appalling consequences of his time in Government says it all about the sort of his person he is."

"Families were ripped apart by Matt Hancock's actions, and turning on the TV to see him being paraded around as a joke is sickening."

"If he had any respect for families who lost loved ones to Covid-19, he would be sharing his private emails with the Covid Inquiry, not eating bugs on TV."

To defend himself, Hancock wrote, as seen in The Sun: "While there will undoubtedly be those who think I shouldn't go, I think it's a great opportunity to talk directly to people who aren't always interested in politics, even if they care very much about how our country's run.

"It's our job as politicians to go to where the people are — not to sit in ivory towers in Westminster."

Hancock believes that he is doing the people a favor by being on the show, an opportunity to educate them on politics. 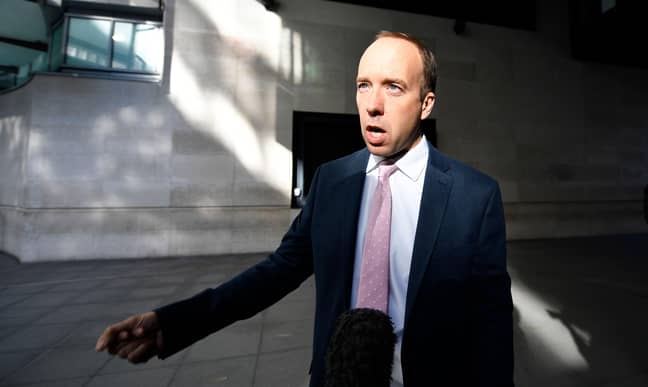 This is not Hancock's first time in the middle of controversial matters. His term as health secretary was riddled with controversies.

Such controversies include how he delayed the first lockdown until after the Cheltenham Festival, the questionable awarding of contracts regarding PPE, and the extremely expensive contact tracing system that did little to help.

He also broke the lockdown rules he set when he allegedly cheated on his wife with another married aide named Gina Colangelo.

Under those circumstances, he had to resign as health secretary but remained as an MP.

After announcing that he was going on the ITV show, he was suspended by the Conservative Party.