For nearly a century, Oklahoma used the electric chair as its primary method of execution. In 1916, an autopsy revealed that a body had been burned in more than 100 places after the death of a condemned man who was electrocuted.

This led to public outcry and a change in the law, which now requires that lethal injections be used instead. In 1977, Oklahoma became the first state to use lethal injection as its primary method of execution, and since then, it has executed 544 people by this method.

The death penalty is a controversial topic, with passionate proponents on both sides of the argument. Due to legal challenges, the state has not executed anyone in over two years. Now that those have been cleared, it plans to make up for a lost time.

The Oklahoma Department of Corrections recently announced the schedule of 29 executions they plan to complete over the next two years. At that point, they will have executed ten prisoners per month since November 2015. If carried out, the pace of executions would be higher than any other state has seen in modern history.

According to the U.S. Death Penalty Information Center, as of March 2016, Oklahoma was third among states with the highest number of executions since 1976, behind Texas and Virginia. 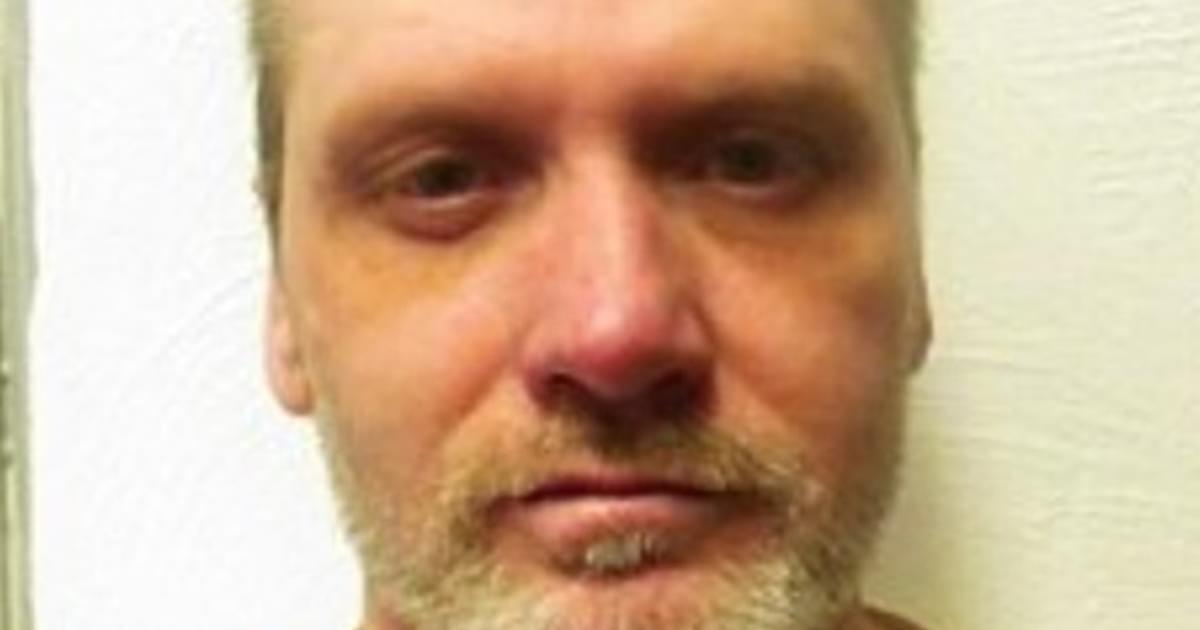 The Death Penalty Information Center reports that the state of Oklahoma intends to put one prisoner to death every month for the ensuing 29 months. According to Fox News, James Coddington will be put to death on August 25, and Richard Glossip will follow on September 22.

Dates are set for other prisoners. These prisoners are Scott Eizember, Richard Fairchild, John Hannon, and Benjamin Cole. More dates for other convicts will likely be determined in the upcoming weeks.

Then, in September 2015, officials didn't notice they had given the wrong drug to Richard Glossip until only a few hours before he was scheduled to be executed. Later, they found out they had administered the same wrong drug in January of the same year.

In October 2021, Oklahoma resumed executions. John Grant, a prisoner, was executed then. After being administered the first drug, midazolam, he started convulsing and throwing up while strapped to the gurney. He was pronounced unconscious fifteen minutes later and then died six minutes later.

196 men and three women were executed at the Oklahoma State Penitentiary between 1915 and 2022. Among them, 82 were electrocuted, one was hanged, and 116 were given lethal injections.