Back in 1977, three girls, Lori Farmer, Michelle Guse, and Doris Milner, were raped and murdered at an Oklahoma Girl Scout camp located in the foothills of Ozarks. It was their first day at the camp, and they had met each other earlier in the day.

Farmer and Guse were bludgeoned to death, but Milner was strangled to death. Two of the girls had been raped, and the third was sodomized. The killer shoved their bodies into sleeping bags after slaughtering them.

Shockingly, to this day, the Oklahoma Girl Scout murders have never been solved, but it wasn't for lack of trying.

The Sheriff was sure he had found the man responsible, but the suspect's family hid him. When he was finally found after months of searching, he was acquitted by the jury.

This is the main reason the Oklahoma Girl Scout murders case remains open to this day.

Before The Oklahoma Girl Scout Murders Happened, Threats Had Been Made 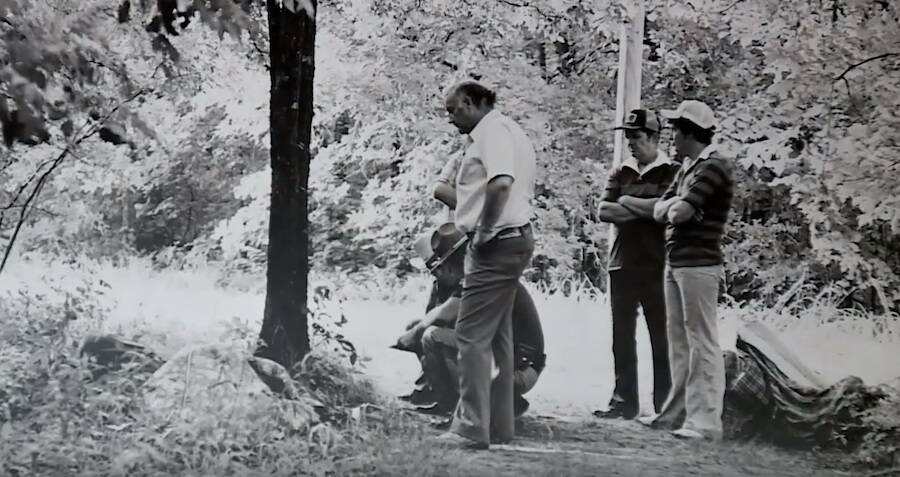 The grisly Girl Scout murders happened on June 13, 1977. The bodies of the girls were left about 140 meters from their tent. However, even before the murders took place, a camp counselor found out that her doughnuts had been stolen. Her belongings had also been ransacked.

Eerily, in the box where the stolen doughnuts were, a handwritten note said, "We are on a mission to kill three girls in tent one." Someone also created an effigy of a man who was hanged by the neck from a tree.

The camp director assumed the note was nothing but a prank and got rid of it. That was mainly because the letter also talked of Martians. It all led to the assumption that this was nothing but a tasteless joke.

Little did they know that the threat would be made a reality a few weeks later and in the most heartbreaking of ways. The oldest of the three unfortunate girls was 10, and the youngest was 8. The third girl was 9. The three girls shared a tent on the day they met their deaths.

One of the girl's bodies was found in a sleeping bag by a camp counselor. Later, she found the other two bodies on a trail to the showers.

On the day of the Oklahoma Girl Scout murders, there were apparently disturbing voices heard by other campers at Camp Scott. Moaning sounds were heard by multiple people at around 1:30 am in the morning.

When the counselor looked into the noises, she found nothing of concern and got back to sleep. However, 30 minutes later, a camper adjacent to the tent where the girls were sleeping heard someone with a flashlight opening the flap of their tent.

A camper also heard someone screaming, "Momma, Momma," but went back to bed because she had no idea what to do about it.

Investigators discovered that the girls had been raped, bludgeoned, and strangled. The authorities also found a flashlight on one of the girls' bodies, as well as a fingerprint on the flashlight's lens. Unfortunately, they could not link the print to anyone.

Following the incident, the camp was evacuated and then shut down permanently.

Gene Hart And His Connection To The Oklahoma Girl Scout Murders 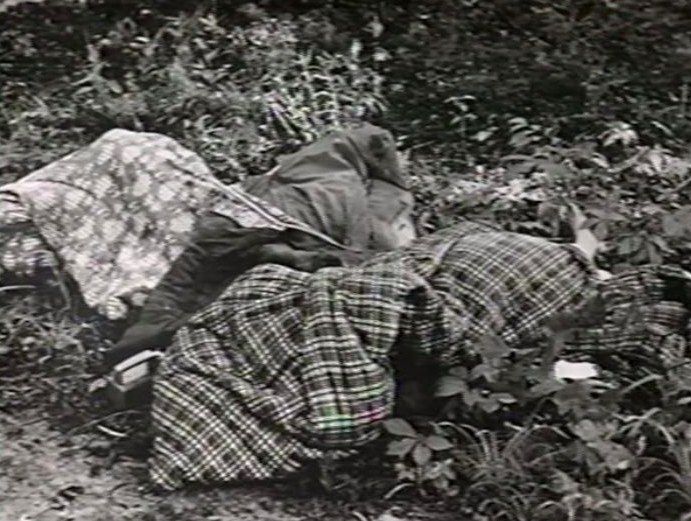 Gene Leroy Hart went missing in 1973, four years before the Oklahoma Girl Scout murders. This was after he escaped from Mayes County Jail. He had been arrested over the kidnapping and rape of two pregnant women in addition to committing four first-degree burglaries.

The Cherokee Indian was brought up about a mile from Camp Scott, where the Oklahoma Girl Scout murders occurred. According to the local Sheriff, Hart was "one thousand percent" guilty of the murders.

The police found photographs he had developed in a cave three miles from Camp Scott, along with items connected to the murder of the three girls. 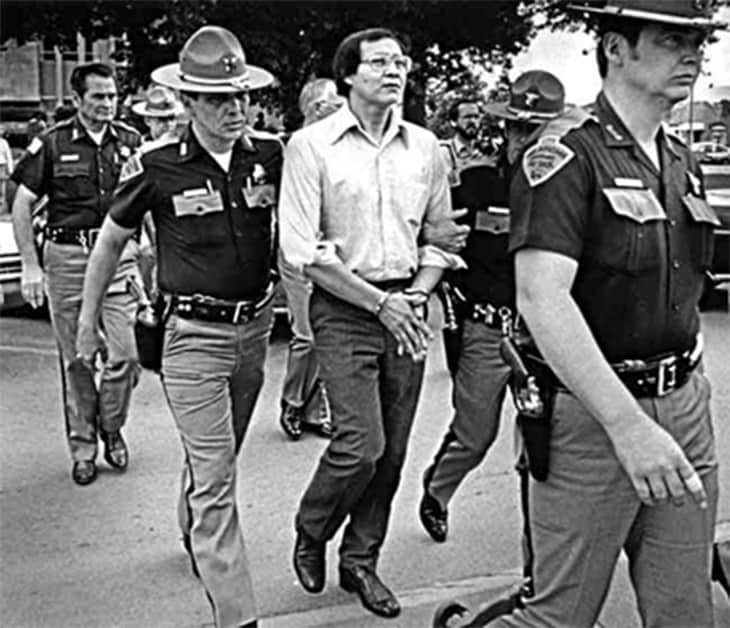 After he was declared a suspect in the three deaths and rapes in 1977, he was hidden by his family for a year, which made his search quite frustrating. Over 40 FBI agents were involved, and a budget of $1,250,000 was necessary before he was finally tracked down to a Cherokee cabin in 1978.

The year-long search for him became the longest manhunt in Oklahoma's history.

When he was finally found and taken to court, the jury decided he was not guilty of the Oklahoma Girl Scout murders, as the authorities seemed to think. However, he still ended up in jail for his previous crimes.

At the time he escaped, Hart had already served three years of his sentence. So, he still had 305 years to go before completing his 308-year sentence at the Oklahoma State Penitentiary. However, three months after his second arrest, he died of a heart attack.

Hart was only 35 when he collapsed after lifting weights and jogging in the yard.

The Aftermath Of The Oklahoma Girl Scout Murders 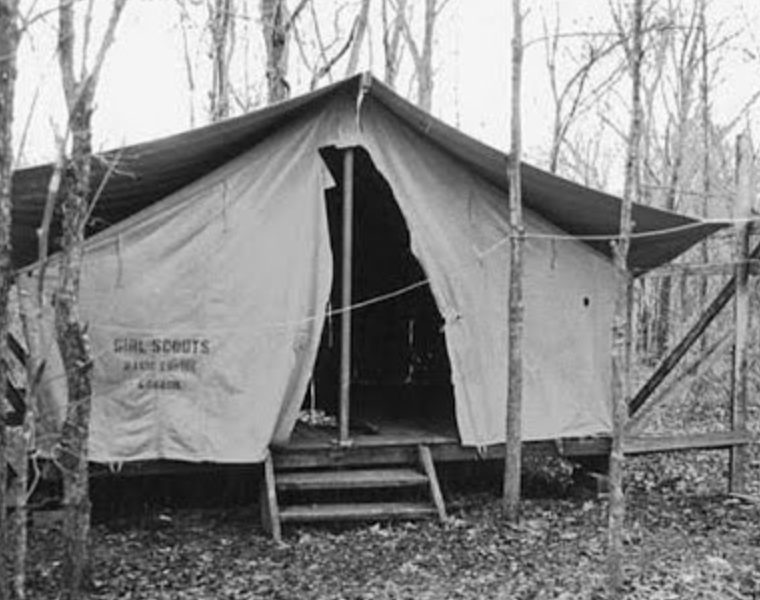 The uncertainty over the Oklahoma Girl Scout murders meant that the case remained open even after the main suspect, Gene Hart, passed away. In 1989, DNA testing was done, and all five probes were a match for Hart's DNA.

Additional tests were done in 2008. This time, they tested stains found on a pillowcase and found out that the test samples were too deteriorated to offer a DNA profile. In 2017, $30,000 was donated to help conduct modern DNA testing.

The evidence from a pillowcase established that the DNA belonged to a female, but it was determined that the material did not come from the victims. However, there was no conclusive evidence about its source.

Investigators speculated that a woman might have been present during the murders. One of the girls' moms also said she felt that a girl was present when the crimes happened.

One of the victim's fathers, Richard Guse, managed to help pass the Oklahoma Victims' Bill of Rights. Another parent helped establish the local chapter of Parents of Murdered Children, a support group for parents.

After the murders of the three girls, two of the families decided to sue. They alleged negligence on the part of Magic Empire Council and its insurer and sued for $5 million. However, the families lost the case in 1985, with only 3 out of 12 jurors voting in their favor.

In 1989, Reverend Gerald Manley claimed that four men might have been responsible for the death of the three girls. However, the authorities could not link the four suspects to the Oklahoma Girl Scout murders. 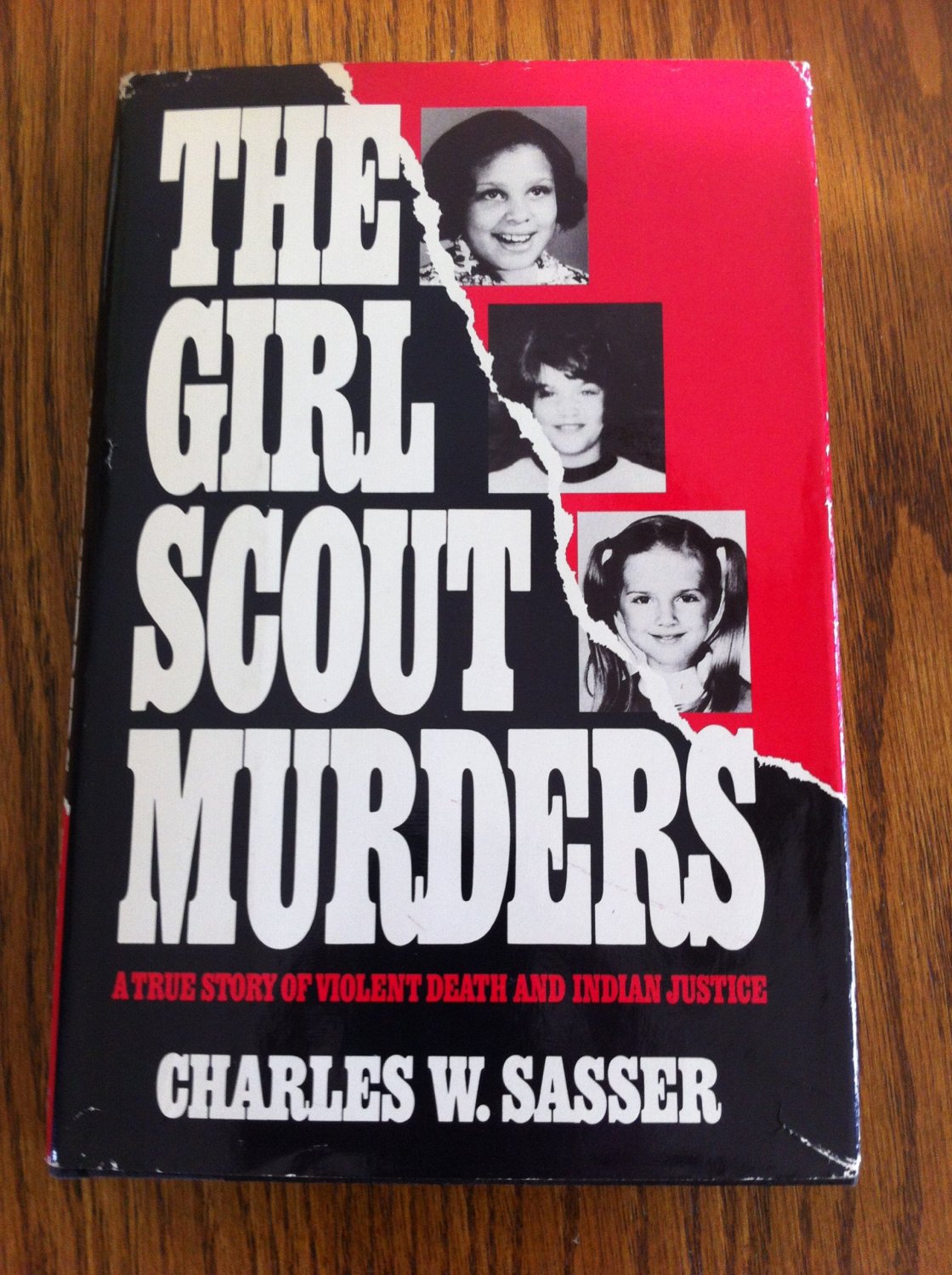 To this day, the details of the Oklahoma Girl Scout murders continue to baffle and fascinate many. Over the years, people have been calling authorities with the information they believe will lead to capturing the people responsible for the ruthless murders.

A book, Girl Scout Murders: The True Story of Violent Death and Indian Justice, was written about the horrific murders in 1989. The book explores the trouble Pete Weaver, Oklahoma sheriff, went through in his attempts to have Gene Hart held accountable for the Oklahoma Girl Scout murders and rapes. According to the book, Gene got the protection of his relatives. He was considered something of a folk hero in his Indian community due to his ethnicity. After his acquittal, people cheered and rejoiced.

Other books written about the Oklahoma Girl Scout murders include Tent Number 8, The Camp Scott Murders, and Someone Cry for The Children.

Camp Scott remains closed due to the Oklahoma Girl Scout murders. The camp was initially opened back in 1928. However, ghost hunters visited it regularly, thinking that the ghosts of the three girls haunted the place.

Even today, many people believe that Gene Hart was behind the Oklahoma Girl Scout murders. That was mainly because he had been convicted of similar crimes in the past, and the DNA testing done on the evidence did not completely rule him out as a suspect.

In 2011, John Russell said he was making a movie known as Candles about the Oklahoma Girl Scout murders. The convicted criminal claimed that an inmate known as Karl Lee Myers had confessed to the killings while they were in prison together.