Ring camera showed the moment an Ohio homeowner shot and killed his daughter's ex-boyfriend, who tried to break into the family's home.

The victim, 22-year-old James Rayl, died of three gun wounds, with the third one, in his neck, proving to be fatal. 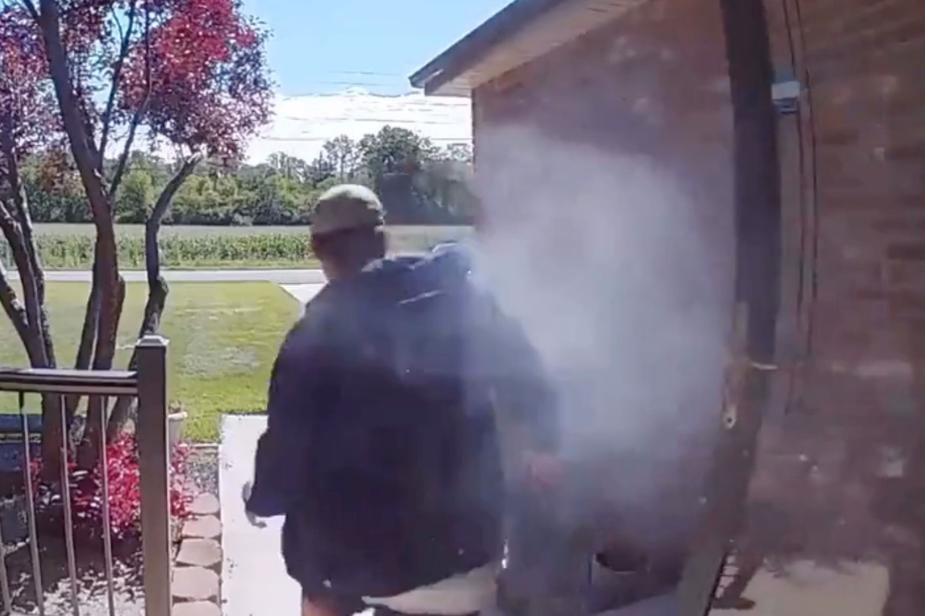 He collapsed and was pronounced dead a the spot.

Some people asked Rayl to leave, and someone told him the daughter's dad was armed. 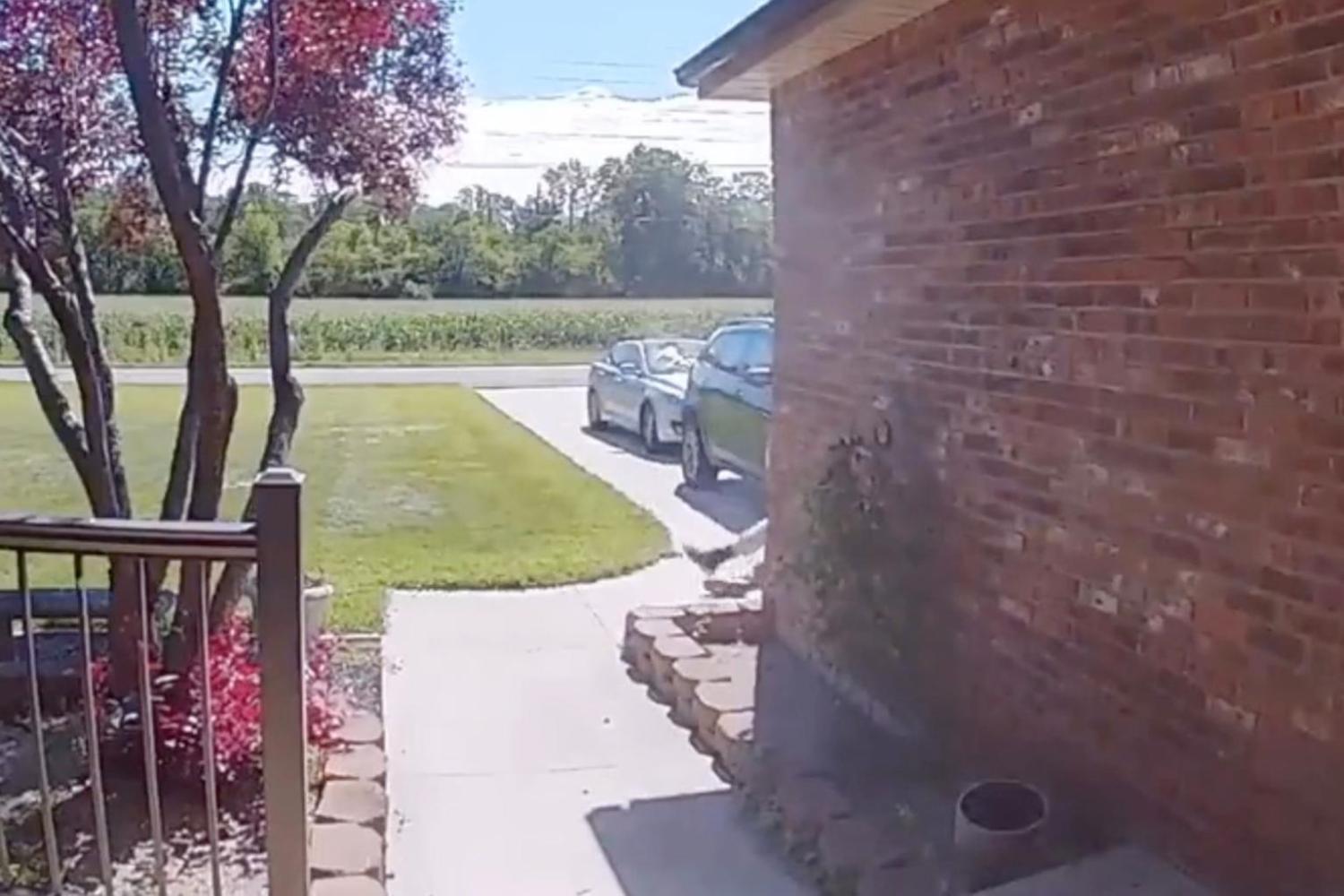 The father, Mitch Duckro, confessed to authorities that he had fired the rounds, and according to police, Rayl had gunshot wounds to both shoulders and his back.

The grand jury decided not to charge Duckro for the shooting, as he was protecting his home and family from the intruder.

The video of the incident, which took place in July, is only now available to the public.