Reddit community supports an obese woman who recently shared how a couple harassed her for not giving up her extra airplane seat, which she paid for, so they could sit together.

Redditor Tessy23 is an obese woman who often purchases two airplane seats for herself while traveling alone.

The reason? She wants a comfortable flight without impressing or bothering other passengers. 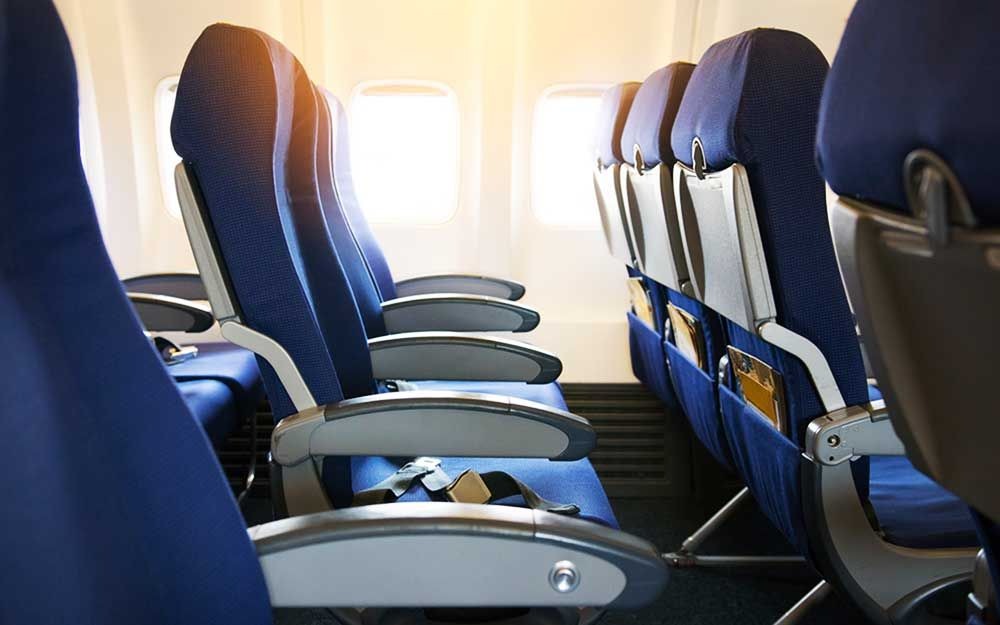 But recently, she encountered the scenario she had hoped to avoid.

In a viral Reddit post published in Am I The A**hole Reddit thread, Tessy23 explained that she purchased an extra seat next to her own to ensure she was comfortable during the flight.

Here is the exchange between the original poster and other Redditors.

A "Free" Seat On The Plane Doesn't Mean It's Available!

"I am obese. Like I am comfortable having two seats in the plane type of obese. I am well aware of that, and I really don't like to bother people with my weight."

"A week ago I was going to a conference by plane and because I was going alone (usually when I fly with my boyfriend I don't buy two since he sits next to me) I bought two seats. I fit in one, but my side is usually touching the person next to me, and I feel uncomfortable for them. It happened to me that they gave me nasty looks, and I felt extremely uncomfortable the whole flight."

"So I sat down in the plane and put the armrest up so I would be really comfortable. Some couple came, and they both sat next to me because they got separate seats, and they noticed the seat next to me was empty. Exactly what I was afraid of happened. My side kept touching the guy next to me, and he even pushed me a bit when he moved in the seat. I was feeling extremely uncomfortable and asked him if he could go to his seat because I bought this one for my comfort. He told me no since the seat is empty and he wants to be with his girlfriend. Well, I told him I understand, but I feel uncomfortable, and I paid for the second seat, so exactly this doesn't happen."

Tessy23 concluded the post by asking fellow Reddit users whether she was an a**hole for insisting that the man vacate her extra seat.

Tessy23's post soon went viral, with most Redditors saying they were proud of her for speaking out.

Many Reddit users also assured her that she had done nothing wrong.

"You paid for two seats. They were being entitled AHs for not even asking permission."

"For you in the future, there is nothing wrong with informing people who try to sit in your PAID for the 2nd seat that it IS your seat even if it's currently empty and they need to sit in their assigned seats or ask someone else to switch. Or they could PAY for assigned seats next to each other in the future."

"If you don't pay for a seat assignment, you don't get to complain about not sitting next to each other or bully someone else for their seat."

"Your second seat was not 'free', you paid for it. Its condition doesn't change that. If I go to a car lot and buy a car, no one else gets to drive it off the lot unless I say so."

"You were in the same situation, you bought a seat, no one else gets to sit in it without your permission."

"There were just some AH that tried to get something they couldn't otherwise, and when they got called on their BS, they lashed out."