According to a high-ranking police source, a quarrel over a plate of cold fries resulted in the shooting of a Brooklyn McDonald's employee, who is currently battling for his life.

Around 7 p.m. on Monday, the source said that the unlucky 23-year-old victim was serving and working at the fast food restaurant in Bedford-Stuyvesant when a female client began harassing him about her fries.

The source claimed that the woman was on FaceTime with her 20-year-old son during the incident and that it was not long after when the son entered the restaurant and started fighting with the employee.

The police source stated, "The mom protested that her fries were cold." 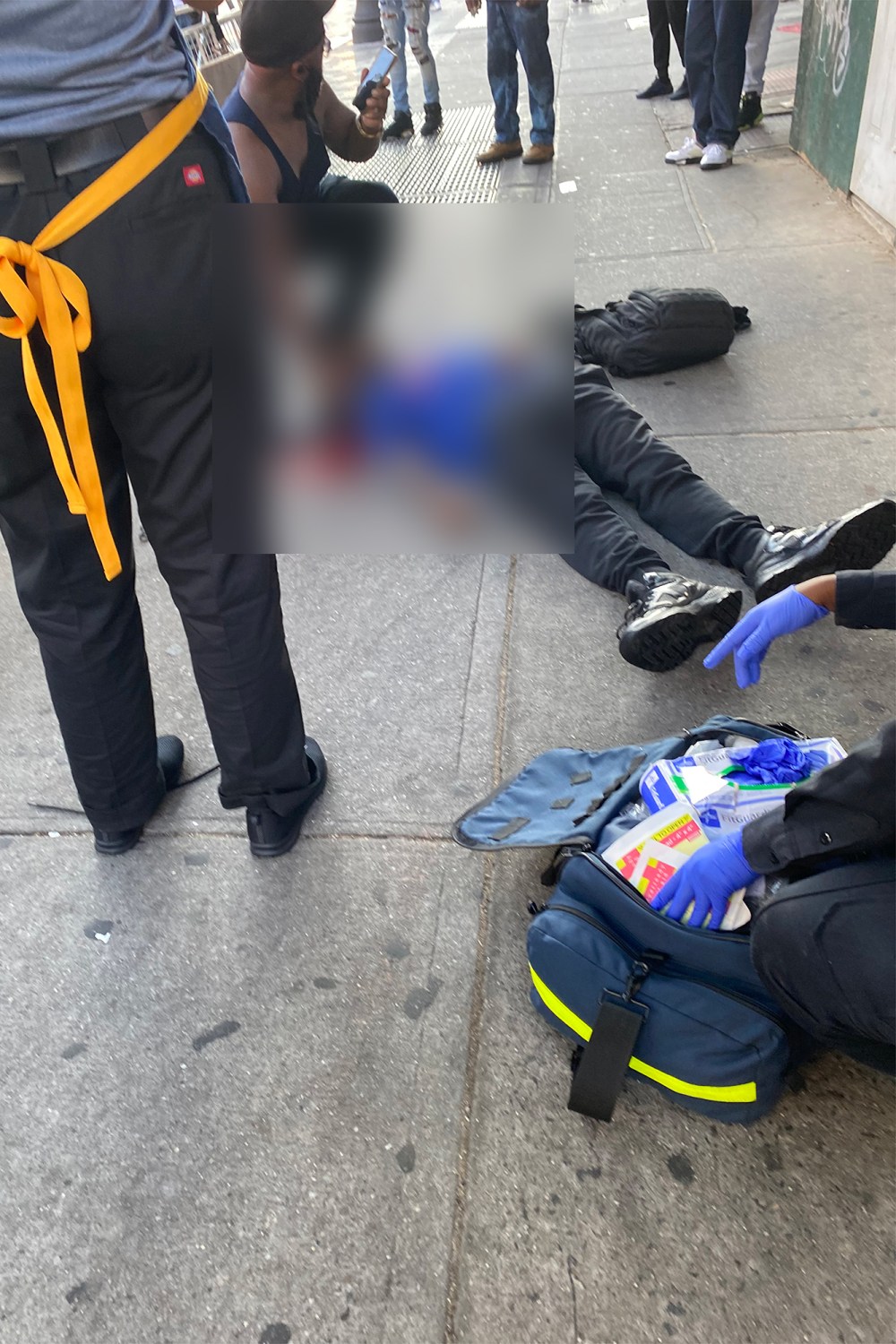 The mother and her son talked on FaceTime when the son overheard their argument with the cashier. A fight broke out between the clerk's son inside and continued outside.

According to police, the woman's son reportedly pulled a gun on the worker and shot him in the neck.

"I want to cry. You shot a gun at someone over french fries?" said a witness, the owner of a local business, to The New York Post on Tuesday.

The coworkers were around [the victim], according to another witness.

They were crying while using their phones.

"A man tried to stop the bleeding by pressing his shirt, which he had taken off, on his neck. The right eye of [the victim] was swollen shut.

According to the witness, the unlucky employee "couldn't talk." He was quivering. His chest was thumping fast. When they positioned him on the stretcher, he was still breathing.

On Tuesday, sources claimed that the victim's condition at Brookdale Hospital in Brooklyn was still very critical.

On Tuesday afternoon, his bereaved relatives and friends cried and consoled one other on the stairs of the hospital's emergency department entrance.

One of his coworkers told The Post, "He is a good guy."

The worker said, "Security was cut in June at the store."

"We're not sure why. They don't give us any information."

According to police sources, one spent 9mm case was found at the site, and the gunman was apprehended. Charges have not yet been filed.

The alleged shooter has a history of arrests, including for assault and service theft in 2018 and grand larceny in 2019. They said that he was the subject of many sealed arrest orders. 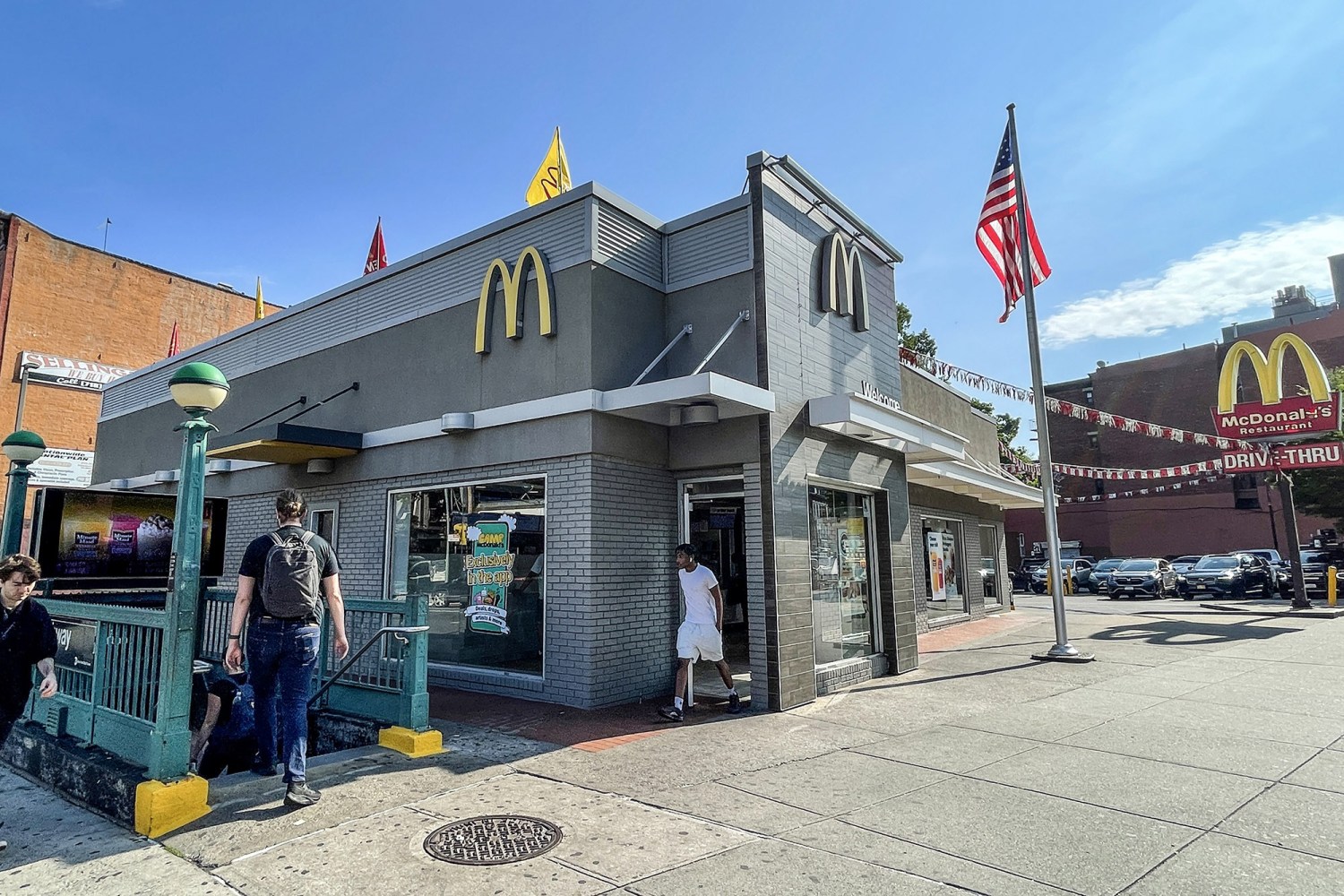 The alleged shooter was also reportedly a witness to a gun shooting that occurred in May in Brooklyn's 81st Precinct.

According to reports, there was surveillance footage from Tuesday's shooting.

In photographs and footage taken in the aftermath, a man was seen clutching the severely injured worker's head as blood spattered the sidewalk.

"I noticed the man sprawled out on the sidewalk. Another witness stated that he was lying on his back. "Blood flowed from his neck region onto the sidewalk."

"It wasn't a good scene for me," said a witness whose son was tragically shot six years earlier.

"I took it personally because I know the anguish it caused in my family - no grandkids." 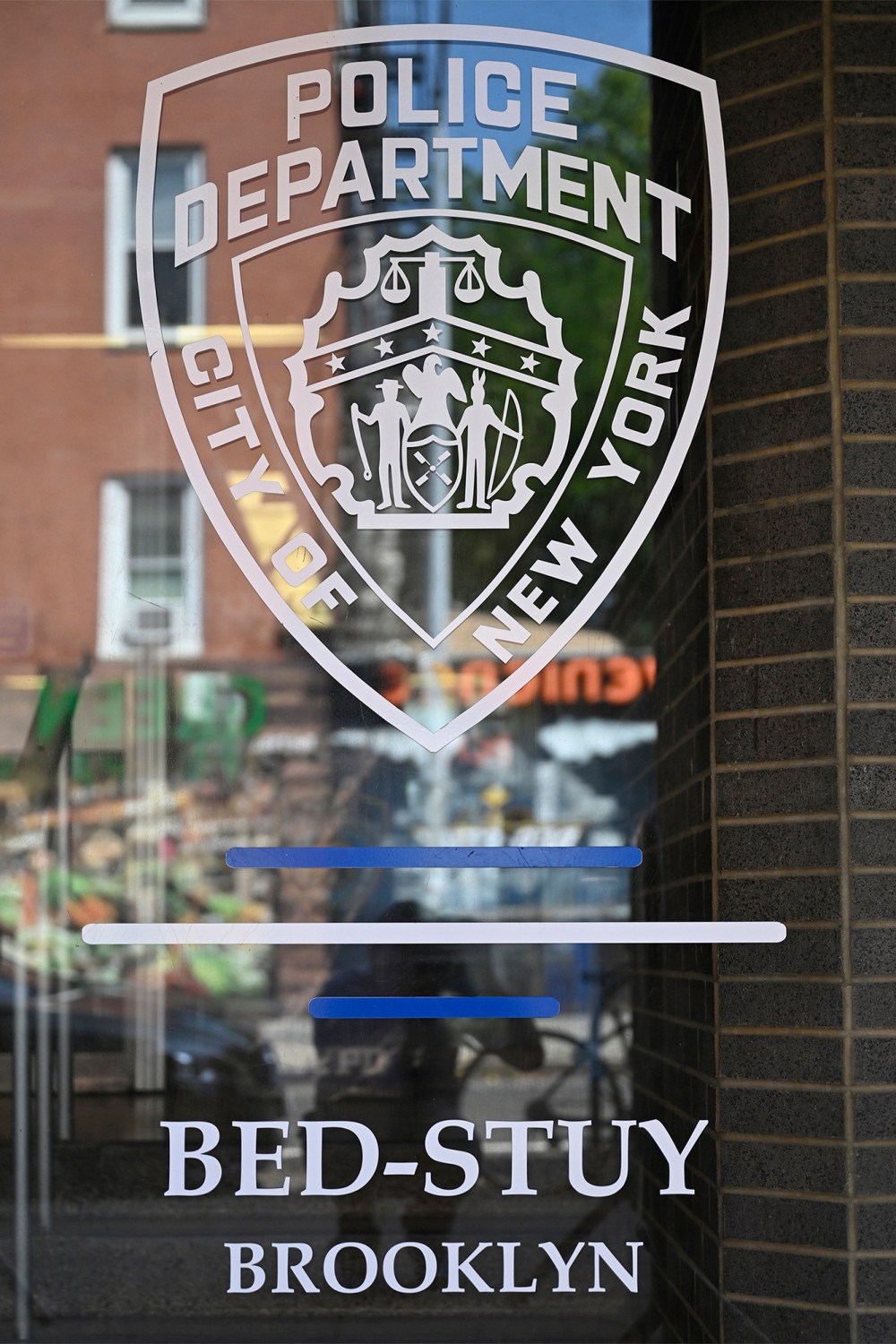 The local business owner stated that she and her colleagues were at her shop when "we heard the pop."

"At first, we mistook it for a firecracker. I was terrified. That's why I didn't hurry to the scene. You have no idea who is nearby."

"We all came outside later. The boy was lying on the ground."

"I noticed people running. I became terrified and shut my doors.

"How can a 20-year-old get a gun?" the man questioned, shaking his head. "The wildest street is Fulton Street." It's worsening, and the shooters are becoming younger. They've completely lost their sense of direction."

"It speaks something when a mom is with her gun-toting kid."

"I'd seen two cops at the corner all week, but I didn't see one yesterday." Every day, they should be on every single corner." 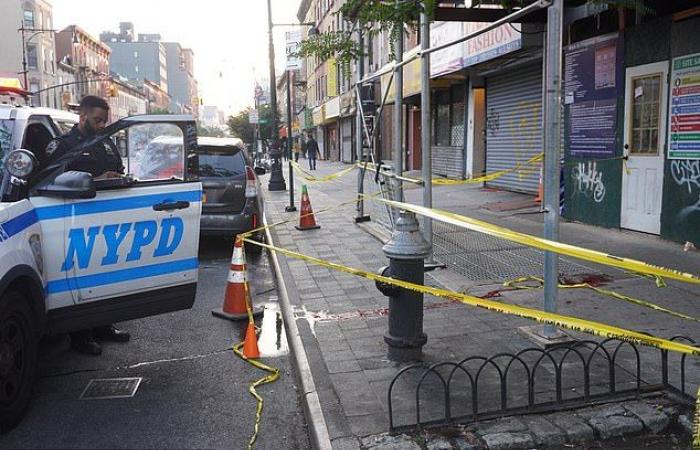 According to the store owner, the shooter's mother was "in shock" afterward.

"She was giving [police] everything," the lady alleged. "She told the cops, 'I called my son.'"

"It's OK. Nevertheless, a few folks cause problems, just a nuisance," said a witness who has been living in the area for 30 years.

"I see a few of them being arrested, but I also see them out on the streets," she added.

"I'm not sure what the cops will do." [The troublemakers] are hostile to law enforcement. I feel sorry for the cops, especially when they pass by and [say] things to them."

McDonald's did not immediately return the New York Post's request for comment.