As we are awaiting Johnny Depp to take the stand today, here are some bizarre details from the ongoing trial between him and his ex-wife, Amber Heard.

In case you missed it, The Pirates of the Caribbean star is suing Amber Heard in a $50 million defamation lawsuit. Depp's team claims that her op-ed piece in Washington Post insinuated she was a victim of domestic abuse.

Here is what Depp's former nurse had to say. 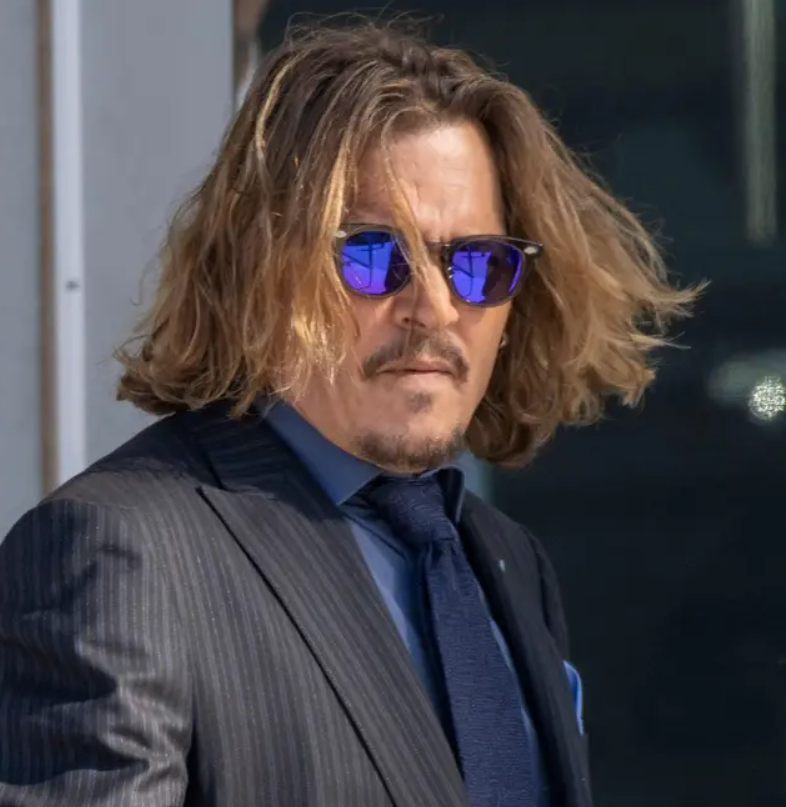 Debbie Lloyd's deposition on March 8 revealed that she saw Amber Heard being abusive toward her then-husband.

The former caretaker explained that Depp would try to remove himself from a triggering situation:

Lloyd recalled a particular incident on a plane. Debbie explained it was another instance of how Amber did not respect Depp's space, saying:

"She wouldn't leave the table and he was saying 'please, just go away'."

Depp Was "motivated To Make Positive Changes To His Life"

According to Debbie Lloyd and Depp's former doctor, Dr. Kipper, Depp was battling addiction and mental health issues. The notes from the meetings state that he was "motivated" to make changes and "able to identify some negative consequences of current medication usage and looks forward to living a healthier lifestyle." 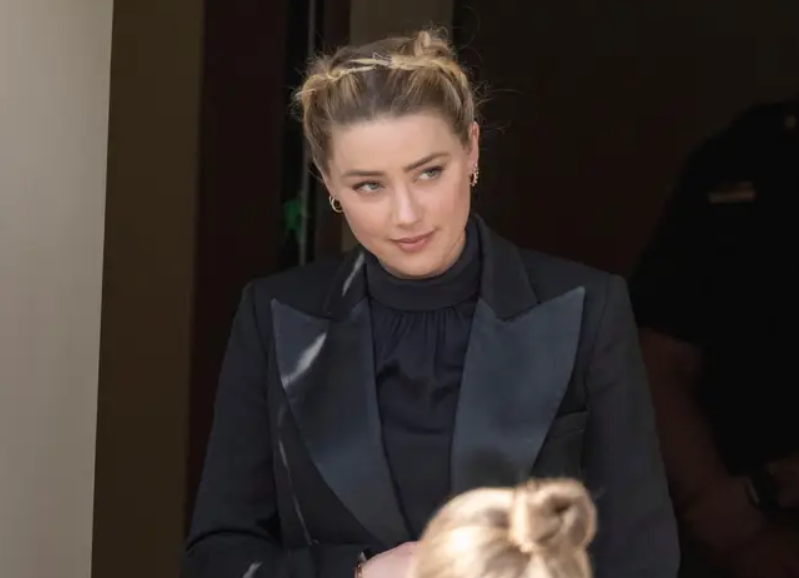 "Dr. Kipper also states he never saw injuries on Heard consistent with domestic abuse, nor was told by Heard that Depp was abusive toward her."

The doctor was with Depp when he ended up in the emergency room in Australia after a finger cut.

He added there were no "visible injuries" on Amber Heard's face, "including swelling, cuts or bruises." The doctor added any injuries would have been documented.

Dr. Kipper could not recall if Depp ever told him that Amber abused him.