Back in the 90s, Brendan Fraser was at the top of his game. Practically every cinematic release he appeared in turned into a blockbuster hit.

Fans had posters of him, and many adored him and looked forward to his subsequent film projects. He had that rare golden touch only a few Hollywood stars have.

Fraser had a promising future ahead of him. However, without any warning, he slowly vanished from the public eye around 2003.

At first, no one thought anything was up. Then his fans realized it had been years since he featured in something new.

Eventually, the beloved star reemerged after more than ten years.

But fans were more shocked than relieved after seeing how much he had changed in the one decade he had been away. Not only had he changed physically, but the magnetic sparkle that also gave him a vibrant presence seemed to have dimmed.

People were curious about what might have happened to the actor, and he finally addressed the matter in February of 2018. During the eagerly awaited reveal, he stated the reasons behind his disappearance.

However, there was a problem he spoke about that apparently invited a lot of misfortune into his life. It was so tough on him that it took him a decade and a half to muster the courage to talk openly about it.

Nevertheless, this was the perfect time for Brendan to talk about what happened, and this is the whole story.

Brendan Was A Huge Hollywood Success

Brendan had it all: he was tall, handsome, talented, ripped, and incredibly talented as an actor. In most action movies he appeared in, he was the lead actor.

We Know His Greatest Works

Some of the most popular movies he appeared in raked in hundreds of millions of dollars. These popular titles include The Mummy, George of the Jungle, Bedazzled, and Airheads.

Then He Disappeared, And Changed In A Big Way 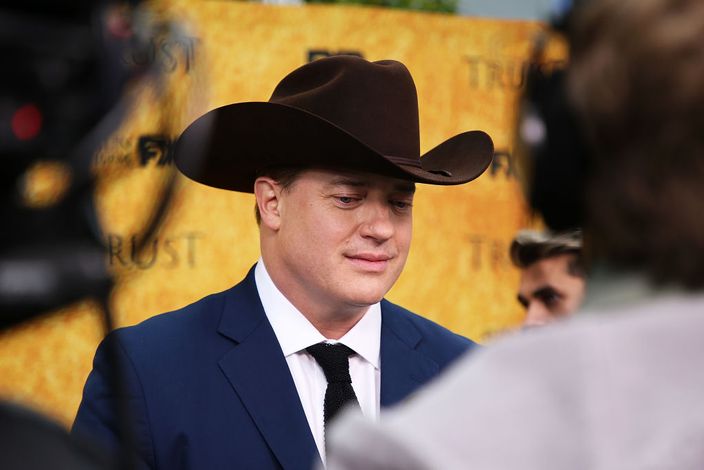 After he disappeared, Brendan Fraser was no longer the man who enchanted his fans with his performance in George of the Jungle. His iconic physique and bright eyes were gone.

These changes got him lots of negative media attention.

In 2016, Brendan gave his first interview in several years. He was doing it to promote The Affair, his new show.

However, during the interview, what stood out the most was his visible sadness and discomfort. That made fans even more curious about him and what was going on in his personal life.

Nobody Could Tell What Had Happened To Him

It later emerged that the twenty-first century had not been very kind to Brendan Fraser, both personally and professionally.

He Got Divorced And Lost His Mother 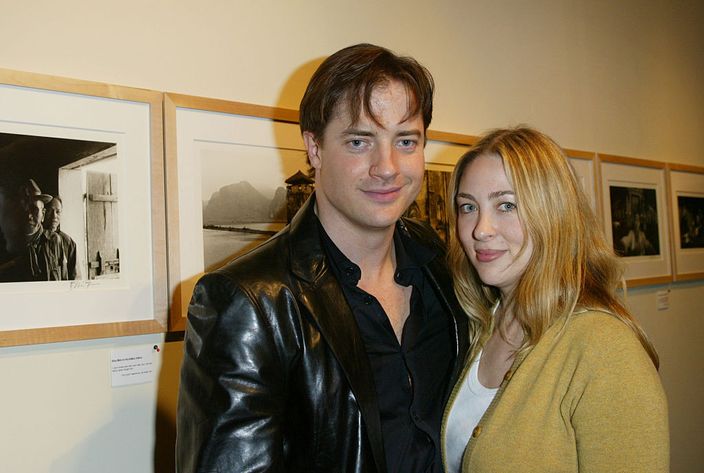 Behind the scenes, his life was falling apart. First of all, in 2008, he divorced his partner of 10 years, Afton Smith.

This was a devastating blow for Fraser and his family, including his three kids.

Then His Mother Succumbed To Cancer 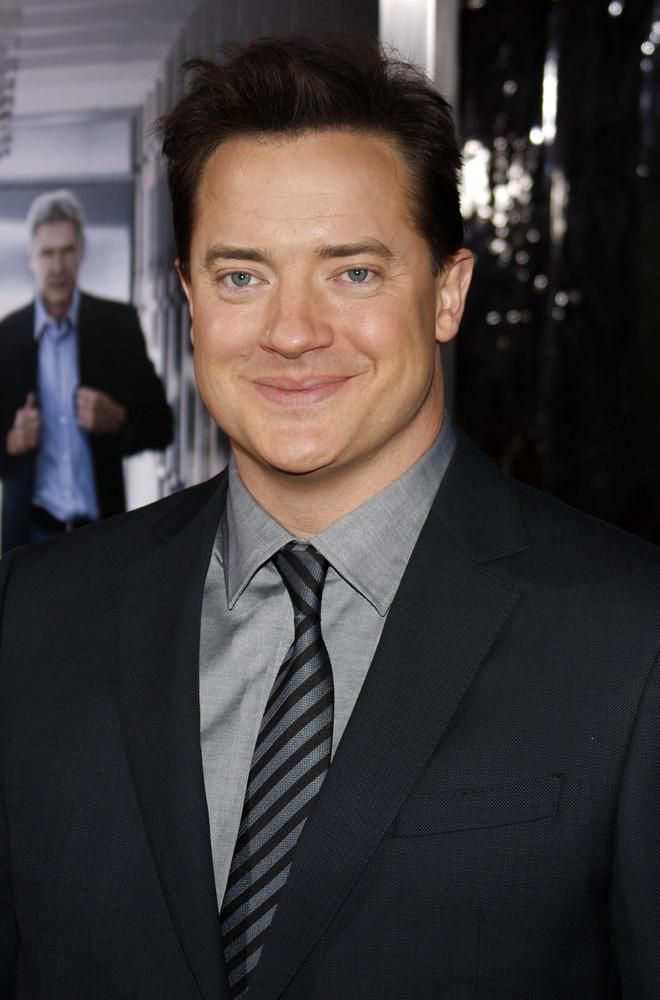 When he was giving an interview in 2016, Brendan's mother had died a few years earlier after losing her battle to cancer. He was clearly still dealing with the impact of her death:

"I think I was in mourning, and I didn't know what that meant."

The Action Films Also Took Their Toll On Him

Due to the highly demanding and action-filled roles he played, his body was also paying the price. Eventually, his health got off-track.

It was in these shirtless roles that he got so famous, even though his comedy roles in Encino Man and Young and Younger were also successes.

Brendan Worked Out And Did His Own Stunts 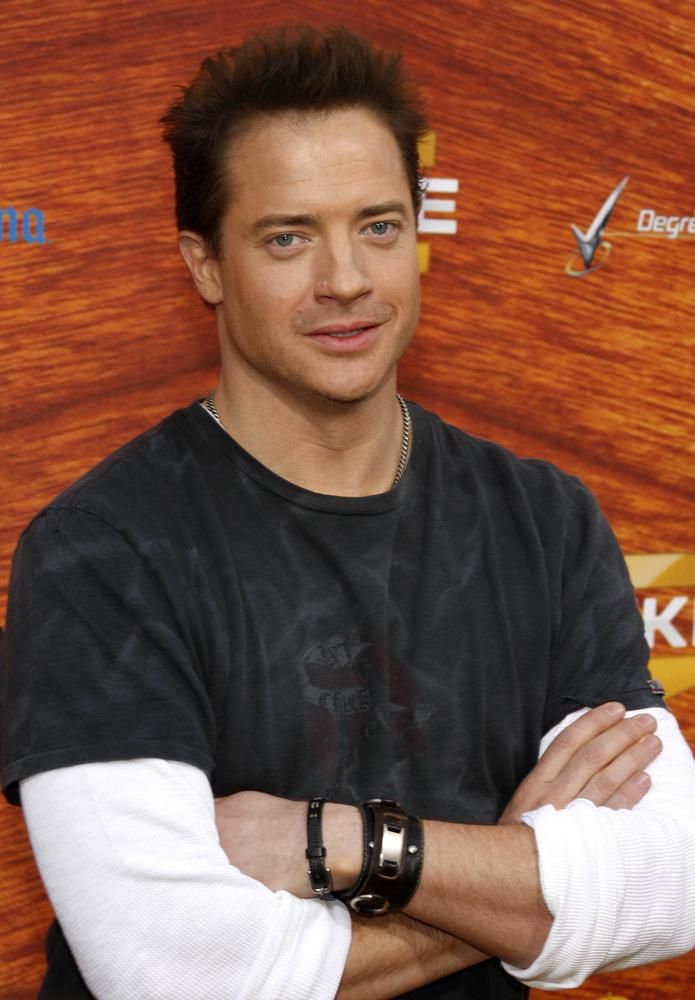 Fraser decided that he would get fit and even do his own stunts. Although he had decided to get his fitness in control, this decision changed many things in a way he could not have expected.

He Became A Huge Success, But His Body Suffered

At the turn of the twenty-first century, things were looking really good for Fraser. This was the time he got roles in Bedazzled, Looney Tunes, and The Mummy sequel.

He later admitted that this was a big mistake on his part:

"I probably was trying too hard, in a way that's destructive."

The actor was practically addicted to success, and he didn't know when to stop. 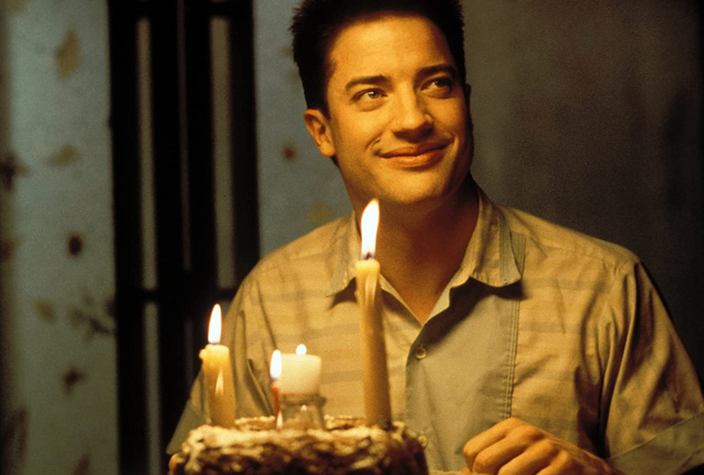 Things were soon getting out of control:

"By the time I did the third Mummy picture in China... I was put together with tape and ice... I was building an exoskeleton for myself daily."

In The End, He Needed Surgeries To Fix His Body 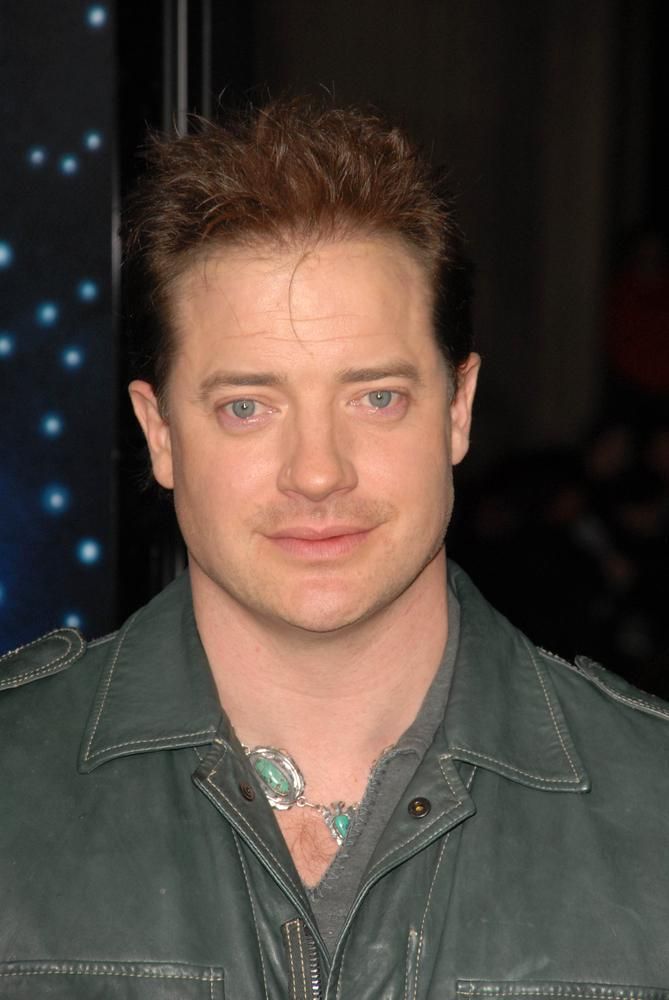 After what he had put his body through, Fraser needed surgeries.

For instance, he needed several laminectomies (a laminectomy is the removal of the back vertebrae). This is done to ease pressure on the nerves.

He also underwent partial knee replacement, had his vocal chord repaired, and got more treatments to his back.

Still, He Couldn't Help Himself 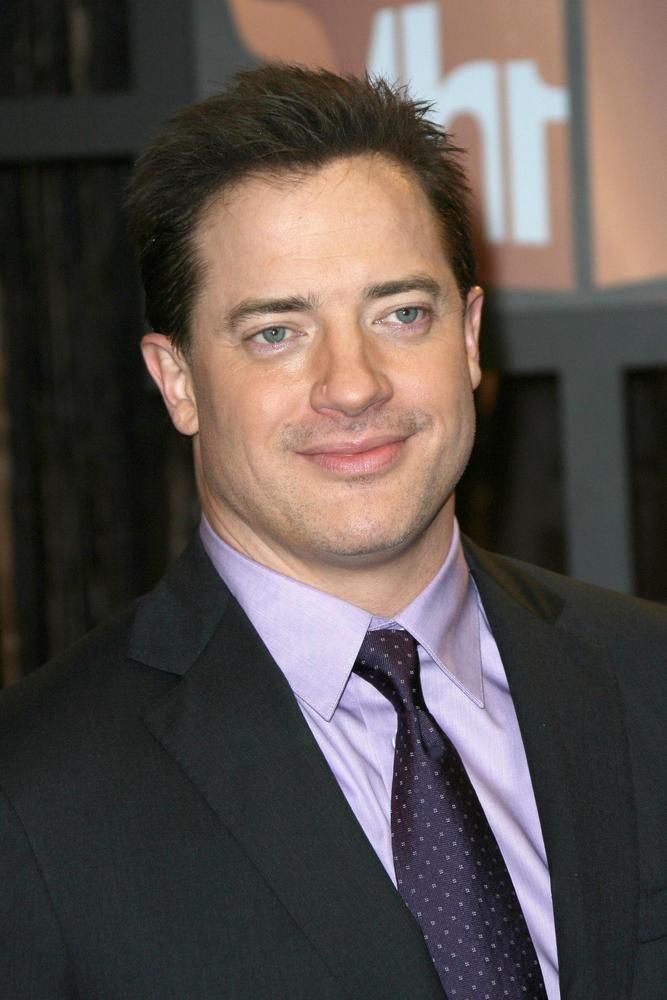 Despite the damage he was doing to his body, Brendan kept going:

In the book written by Orwell, the horse character worked tirelessly for everyone's good. He never questioned anything or caused any trouble, and in the end, that was his undoing. 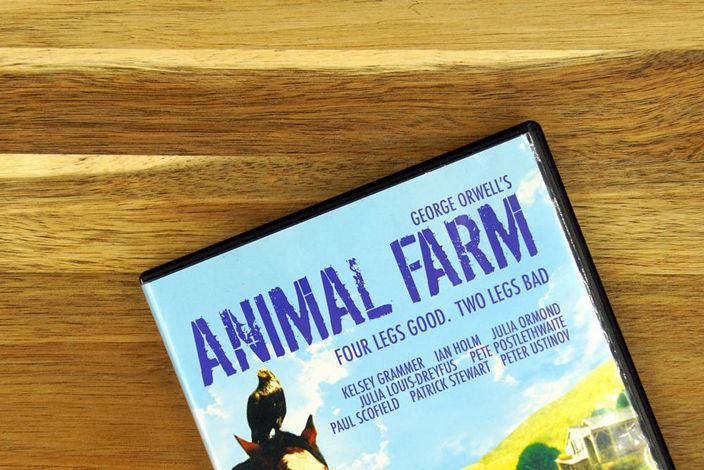 Fraser could relate to this, and in the interview, he explained:

"I felt like I've had to rebuild shit that I've built that got knocked down and do it again for the good of everyone. Whether it hurts you or not."

In The End, His Career Took A Hit

With so many hospital visits, he could not give acting his full attention. His health needed him more. 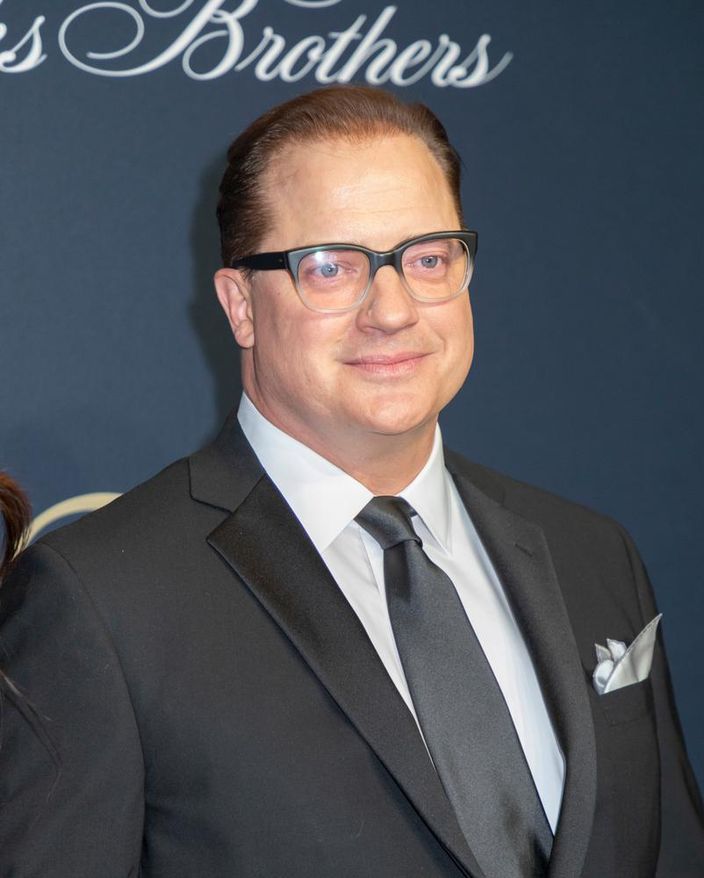 Although his body was slowing down his career, something else was about to have an even greater impact on his career.

The Summer Of 2003 Changed Everything

Fraser also experienced another devastating psychological blow that had an overreaching impact on his personal and professional life. However, despite all he was going through, he was afraid to speak out about it.

He feared that this would be humiliating to him and an unnecessarily huge risk to his career. However, he was inspired by the Me Too movement and decided to speak up.

Fraser Was A Victim Of Sexual Harassment 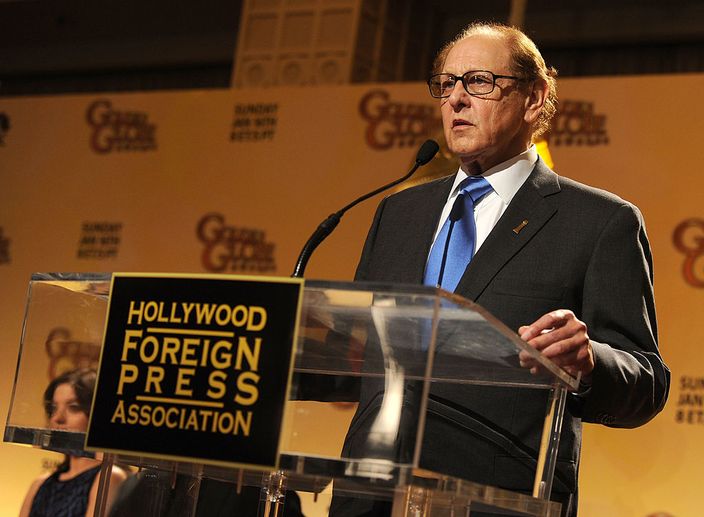 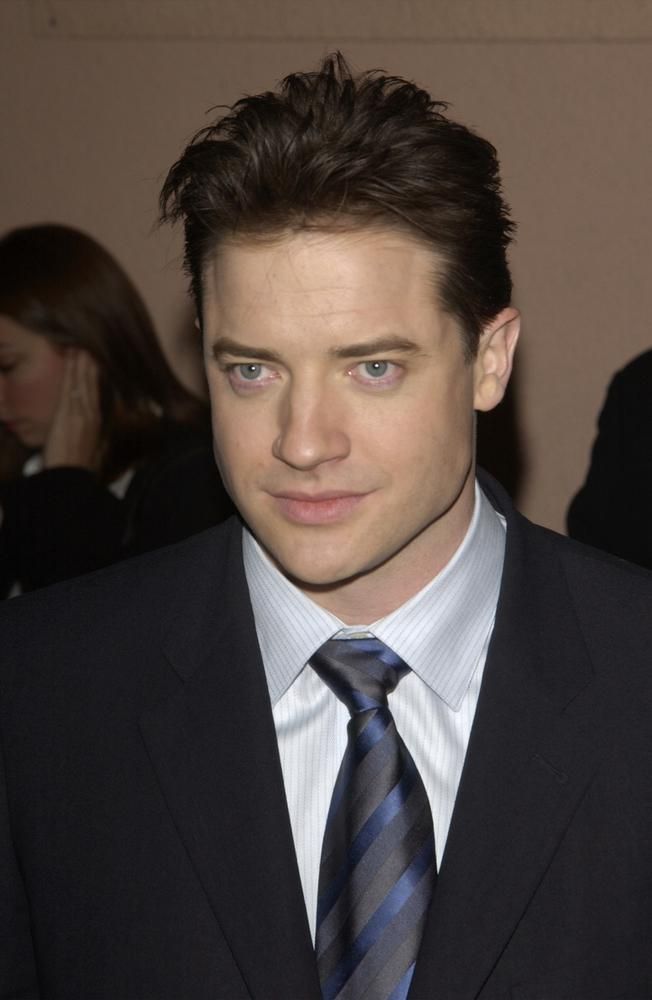 After shaking Fraser's hand, Berk also jokingly pinched him on his butt. This shocked Fraser:

"I felt ill. I felt like a little kid. I felt like there was a ball in my throat. I thought I was going to cry." 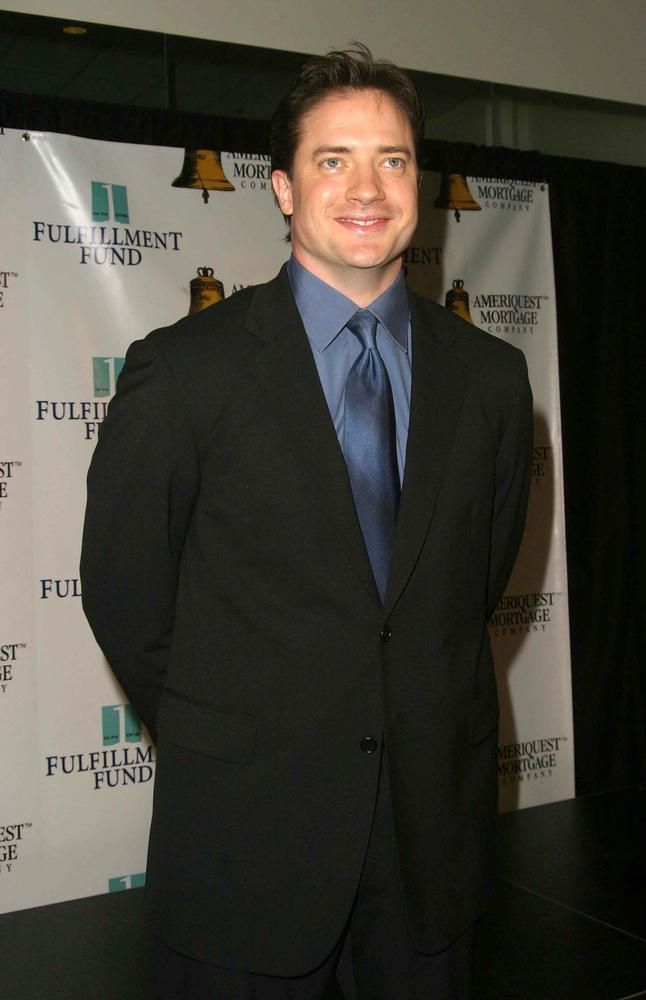 Fraser moved Berk's hand and got out of the building. On the way, he met a cop, but he could not find the courage to confess what had happened to him.

However, he is still haunted by the horrible experience today.

Although Berk said he did not act as Fraser had claimed, he eventually bowed to pressure and made a written apology to the actor, saying sorry and explaining that he did not have the intention to upset him.

Fraser Was Seriously Depressed After The Incident

Following the incident, Fraser felt depressed and even believed that whatever happened to him was deserved. 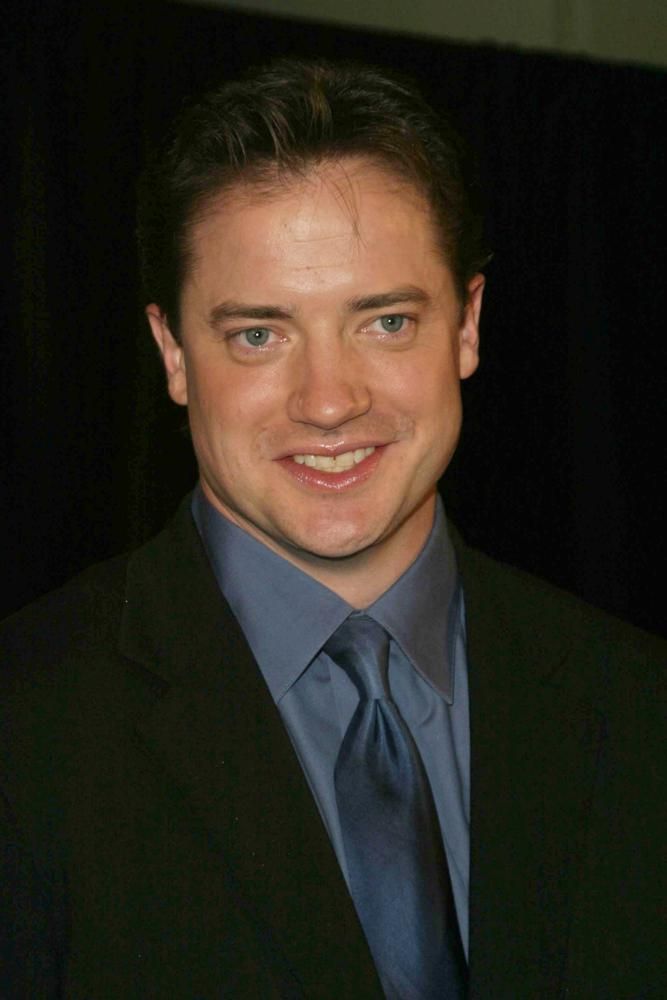 "I was blaming myself and I was miserable."

He did not think what Berk had done was wrong, and he told himself it was "nothing" since Berk just "copped a feel." A long summer followed, and he later admitted that he does not recall what he worked on afterward.

After the incident, he did not get invited to the Golden Globes as much. HFPA organizes the event, and he feared it might have had something to do with the incident he had with Berk.

Berk denied everything Fraser had said once more. 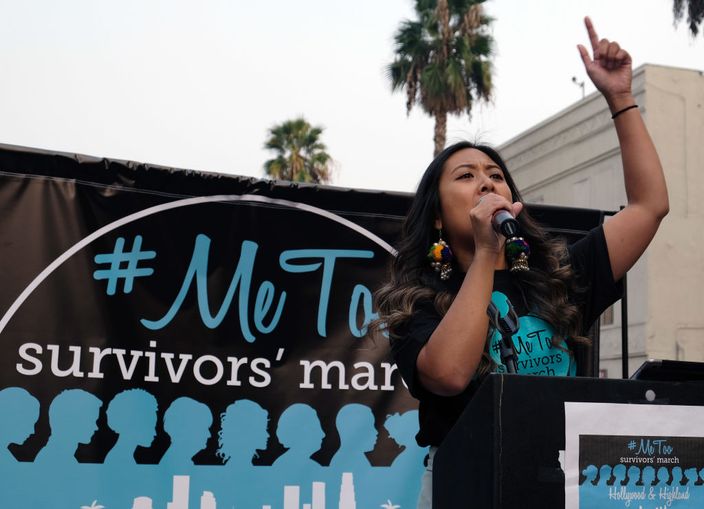 Fraser found inspiration in the #MeToo movement because its members had the guts to say what he couldn't. 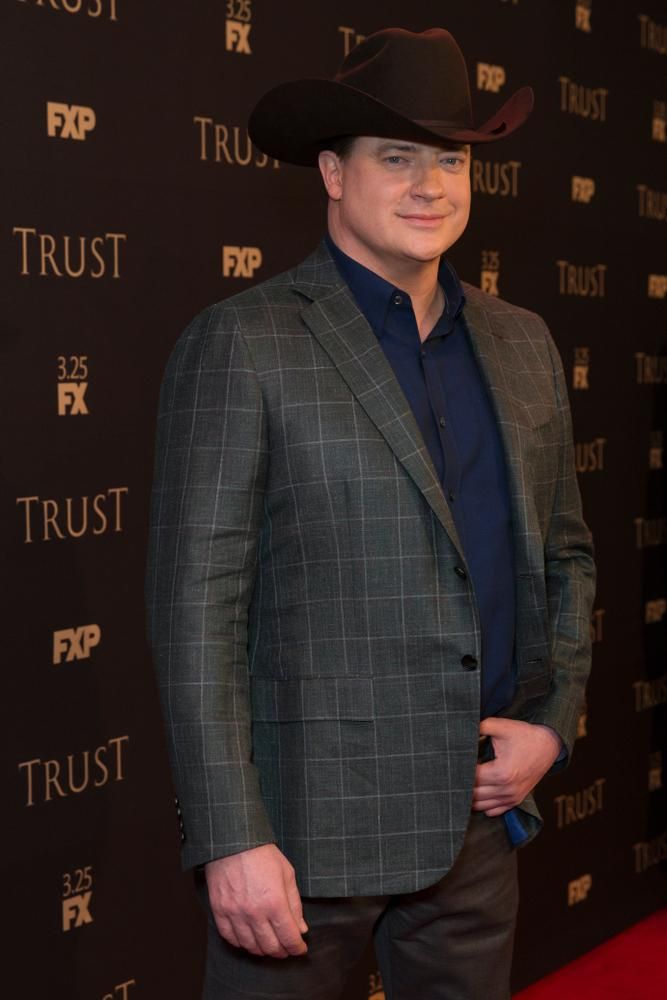 Although it has been over a decade since undergoing the experience, it still bothers him. He admits that he is still frightened and still needs to speak up.

Also, he explained that even though he might be over-reacting given what the incident was about, it is still his truth.

Other People Treated Him Badly As Well 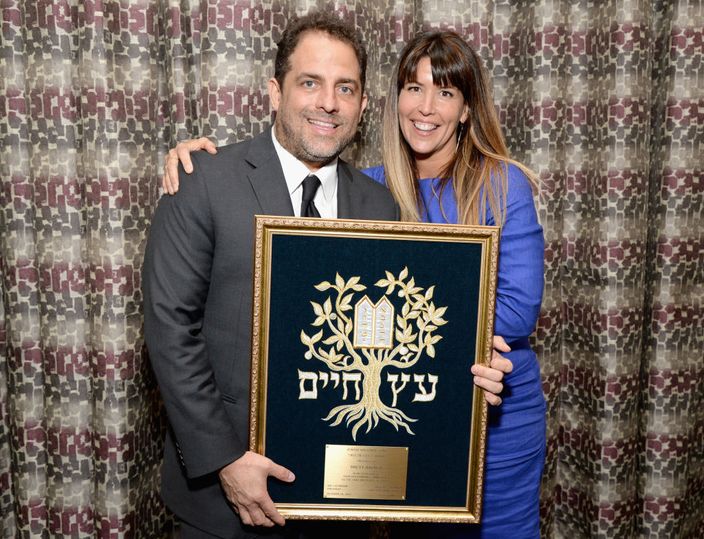 Sadly, it was not just Berk he had to worry about. After he was later considered to play the role of Superman, Brett Ratner, the director of the film, invited him to his house.

Fraser was heading there to discuss the role in greater detail.

However, once he was there, Ratner asked him to take a photo with him in his photo booth, which was apparently for a book he was working on.

Ratner did not tell Fraser what the book was about, and he did not ask for his consent. Since Fraser did not want to jeopardize his chance of being in the film, he agreed to take the photo with Ratner. 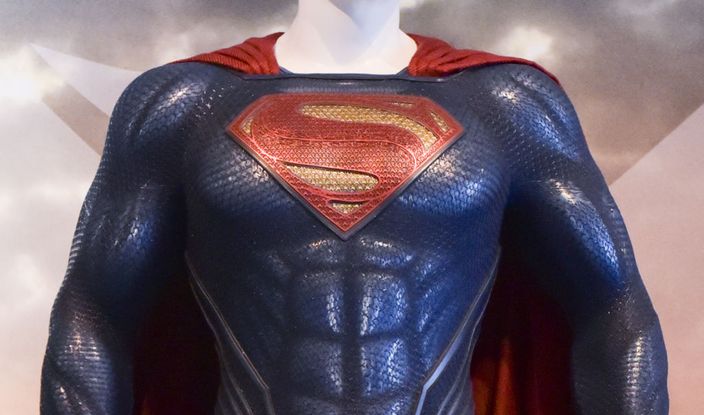 In the end, Ratner did not direct the movie, which meant Fraser did not get a chance to be Superman.

According to the media, this outcome broke his heart since he saw it as his failure. In his mind, he lost the role because he was not good enough to play the part.

Even though he was not to blame, he felt he was responsible for losing the role. No matter how much he tried to convince himself that he was not at fault, he strongly felt that evidence that he failed was staring back at him.

His Depression Got Worse 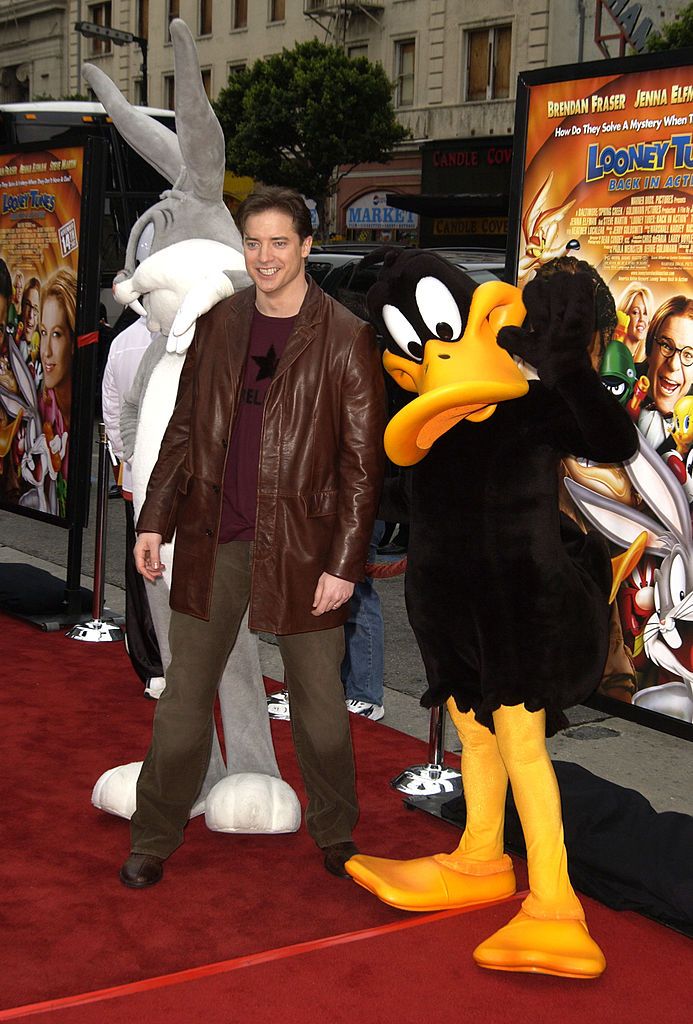 After he failed to get the Superman part, Fraser's depression got a lot worse. However, he got a role in Looney Tunes: Back In Action.

The production was a comedy about his 'stuntman.' In the end, this 'stuntman' got to punch Brendan Fraser.

He Took The Role In Order To Punch Himself

Fraser claimed that the reason he wanted to do that was that he wanted to knock himself out, although he did not realize this until much later:

"I wanted to take the piss out of myself before someone else would, 'cause I had it in my head that I had it coming."

Things got so bad that he felt he was not worth the glowing career he had worked tirelessly to build.

According to him, he lacked the "thick skin" necessary to be a successful actor, which to him meant he did not deserve to be one.

It Sounds Unbelievable, But The Story Is True

The world needs more Brendan Fraser, the first two mummy movies, George of the Jungle and Looney Tunes Back In Action were all stellar films, and this is a hill I WILL die on.

Those who have seen Fraser act would have a hard time believing this story. In front of the cameras, he has few equals.

There are clearly many people out there who think that Fraser is worth a lot more as an actor than he is giving himself credit for.

Luckily, He Is Recovering

The Fraser everyone knew before things took a dark turn in the last few years seems to be coming back. He has made appearances in The Affair, Trust, and Condor. 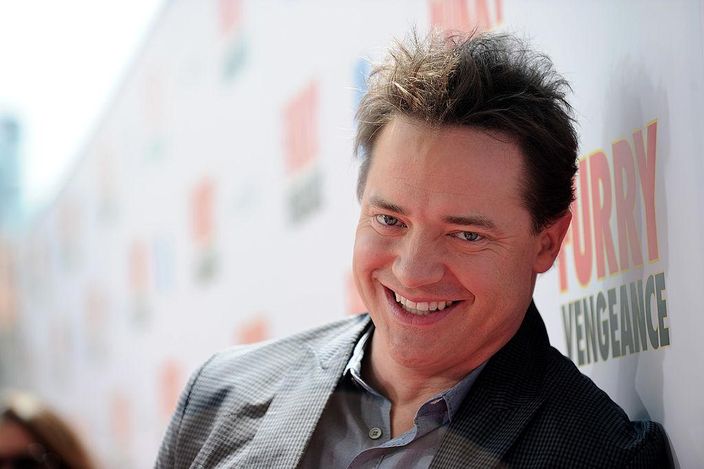 Fraser is finally happy, and his fans couldn't be happier. He has gone through a lot, but he is back to his old charming self.

The most important thing is that Fraser realizes this as well:

"Something good came out of something that was bad. Sometimes it takes a while for that to happen."

So, Fraser's many fans can now breathe easy knowing that he is doing okay and will be rewarding them with amazing films and shows in the future.