The infamous murderer from New Zealand, who escaped jail several times, Phillip John Smith, took the Department of Corrections to court for refusing to allow him to wear a necklace in prison and to have a Panasonic stereo.

Smith was in the High Court at Christchurch before Justice Jonathan Eaton for a Judicial Review of Corrections' decision to refuse him the items. 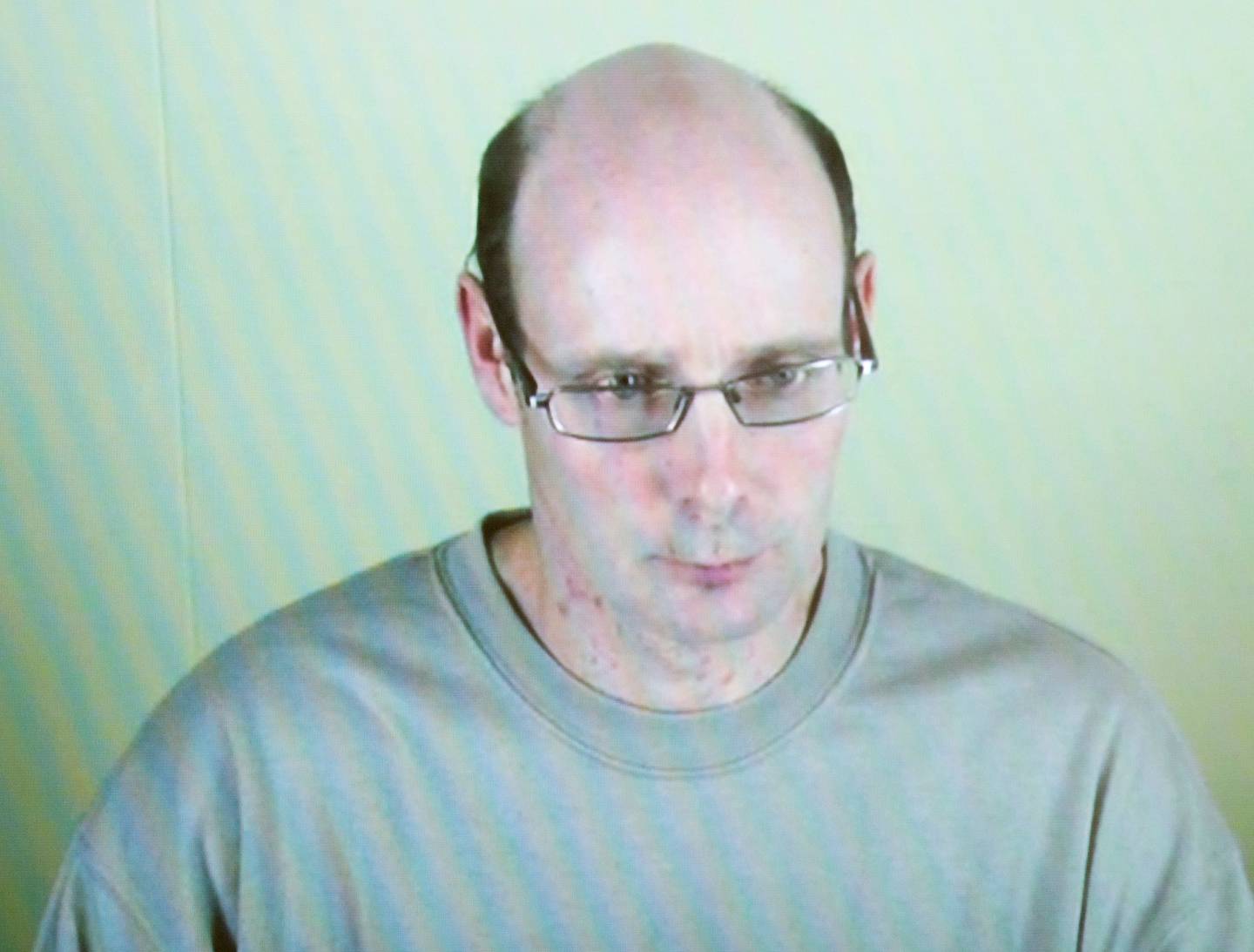 Despite being offered several options, Smith argues he should be allowed this particular item.

Smith made the international press in 2014. Though he was in jail for murdering a father of a young man he was convicted of abusing, he got out of Spring Hill Prison and received a 74-hour release. He boarded a plane to Chile.

Backpackers spotted him in Rio De Janeiro, and one of them recognized him and notified Brazilian police.

He was deported to New Zealand. 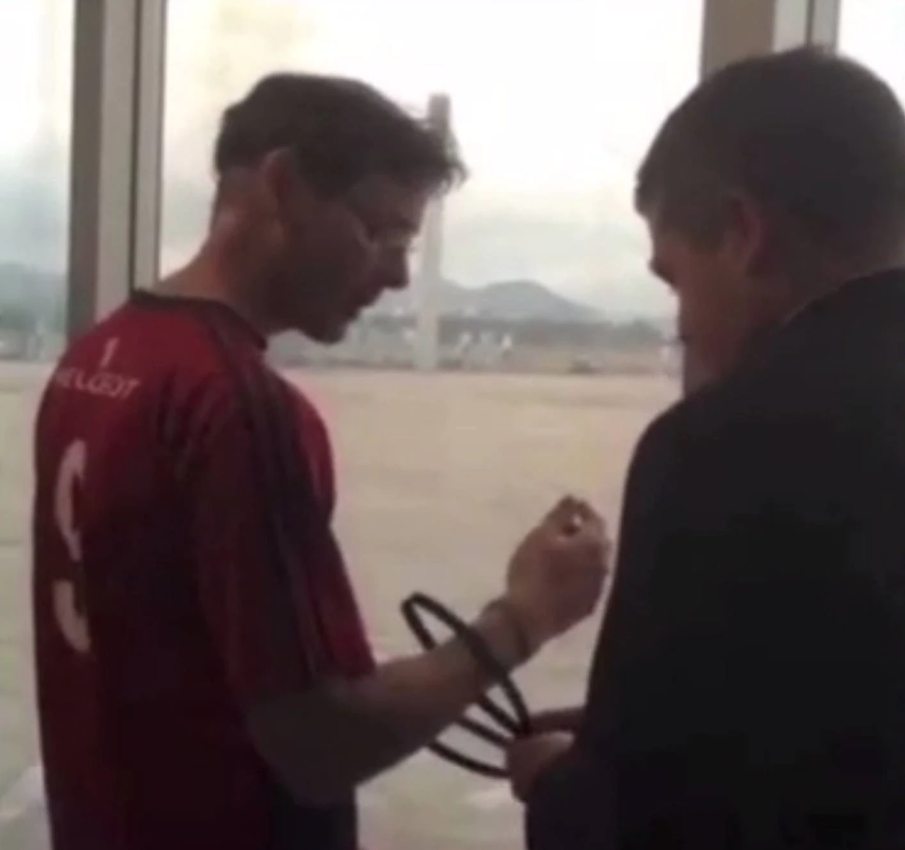 Smith takes various legal actions to undermine Corrections, using his breach of rights as an excuse.

Previously, he complained about not being able to wear hairpieces. Similarly, he asked the court why his family was not allowed visiting rights.

The necklace is unsafe, as other inmates can use it to strangle Smith.

Apart from prison uniforms, the director has to approve all other items.

The murderer appeared before Justice Eaton through video and voice links.

He wore a suit and a wig. He told the court:

"It has become very onerous on prisoners and their families to find a rule-compliant stereo - and expensive."

"There needs to be a common sense margin of discretion." 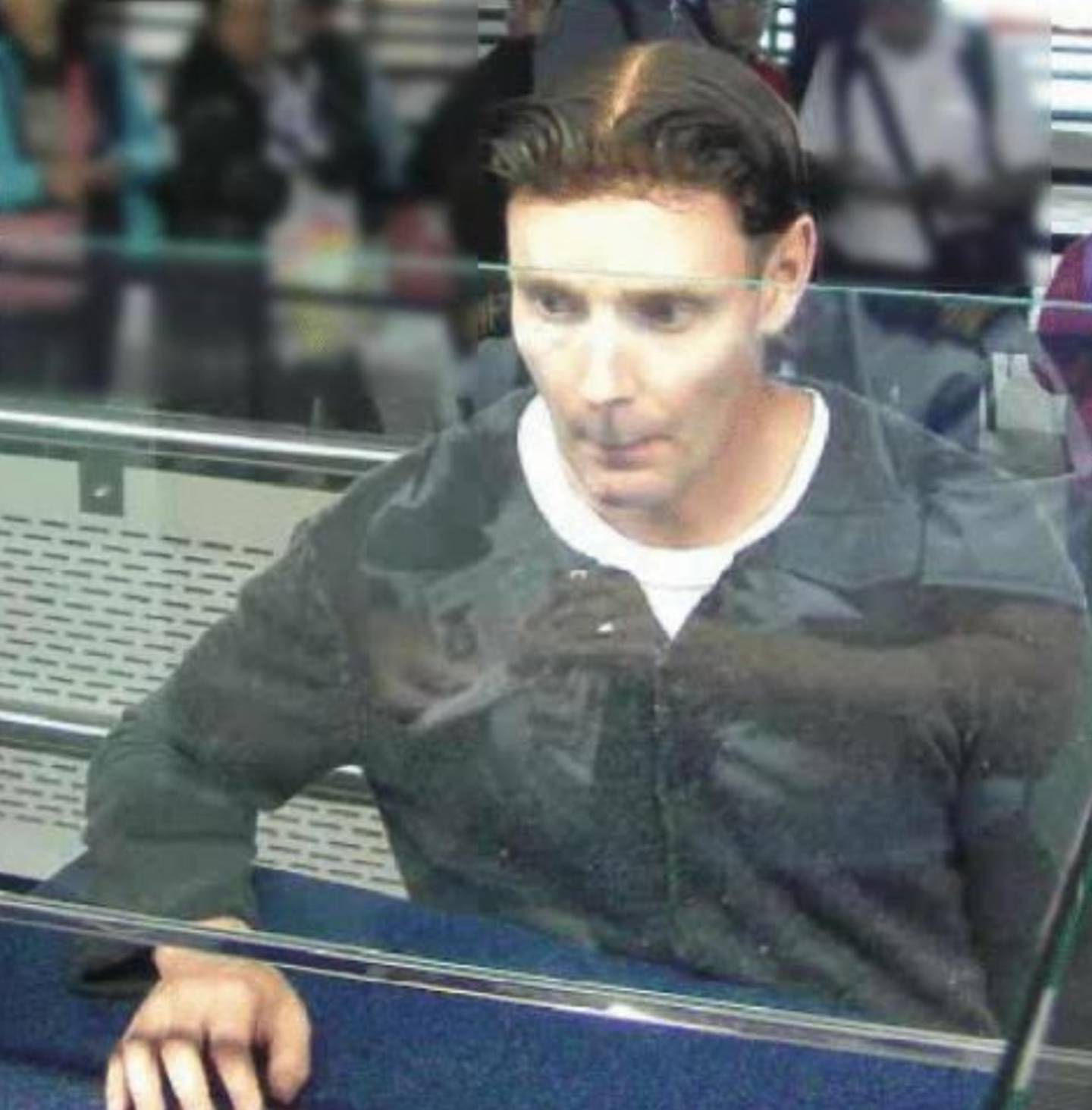 He added that he wore a necklace in the previous years. Smith was denied to put on a crucifix pendant on the item.

This item was denied as it was a security risk.

He claimed he had a right to freedom of expression. Smith added his case was similar to inmates who were allowed to wear manaia, pounamu, and rosary beads.

Talking to the court, the killer said:

"The rules as they are currently are so rigid, and they need to have a broader margin of decision-making."

"It is not reasonable decision making... there is an expectation of fairness and reasonableness."

A Panasonic stereo and a necklace were denied as Crown lawyer James Watson said Corrections had to balance the clear expression of inmates with safety, rehabilitation, and reintegration.

Watson explained that necklaces are risky, and they were never authorized.

Regarding the stereo, Watson said it has to be of the right size to ensure it does not disturb other inmates.

Watson also said crucifixes were approved for prisoners "under certain conditions." Necklaces were not, and wearing them together is not allowed. 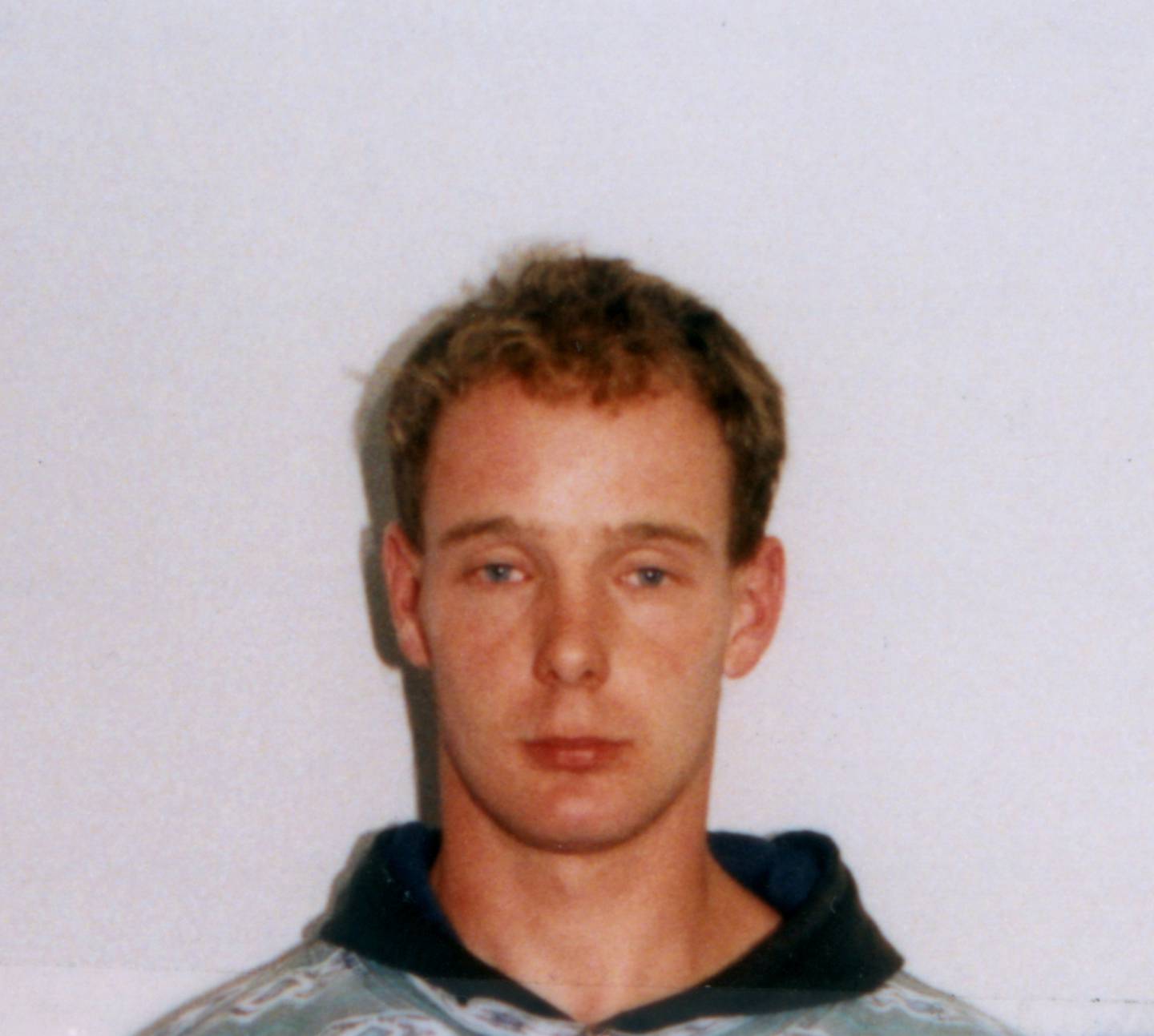 Smith now has time to prepare for further submissions for the court.

New Zealand jails do not have one rule for all. Corrections provide televisions, which is not free, and clothes, which is basically the only item they must provide.

Smith's crime spree started in the late 80s. He was convicted of murdering the father of a boy he was sexually abusing in 1996, sexually offending over three years, extortion, and aggravated robbery.

Smith abused a ten-year-old boy when he was in his early 20s.