Nicholas Godejohn had a history of mental illness before he met Gypsy Rose Blanchard on a Christian dating site. By 23, he had a criminal record due to indecent exposure.

When the two met online, they had virtual sessions that ultimately led to an actual meeting. After the pair met for the first time, they started a sexual relationship.

A discussion into how they would kill Gypsy's mother, Dee Dee, also began. His short-lived relationship with the wheelchair-bound Gypsy resulted in him killing her mother, Dee Dee Blanchard.

As he killed the 47-year-old, Gypsy was in the bathroom listening. Nicholas Godejohn stabbed the woman several times.

The Problem With Gypsy's Mother 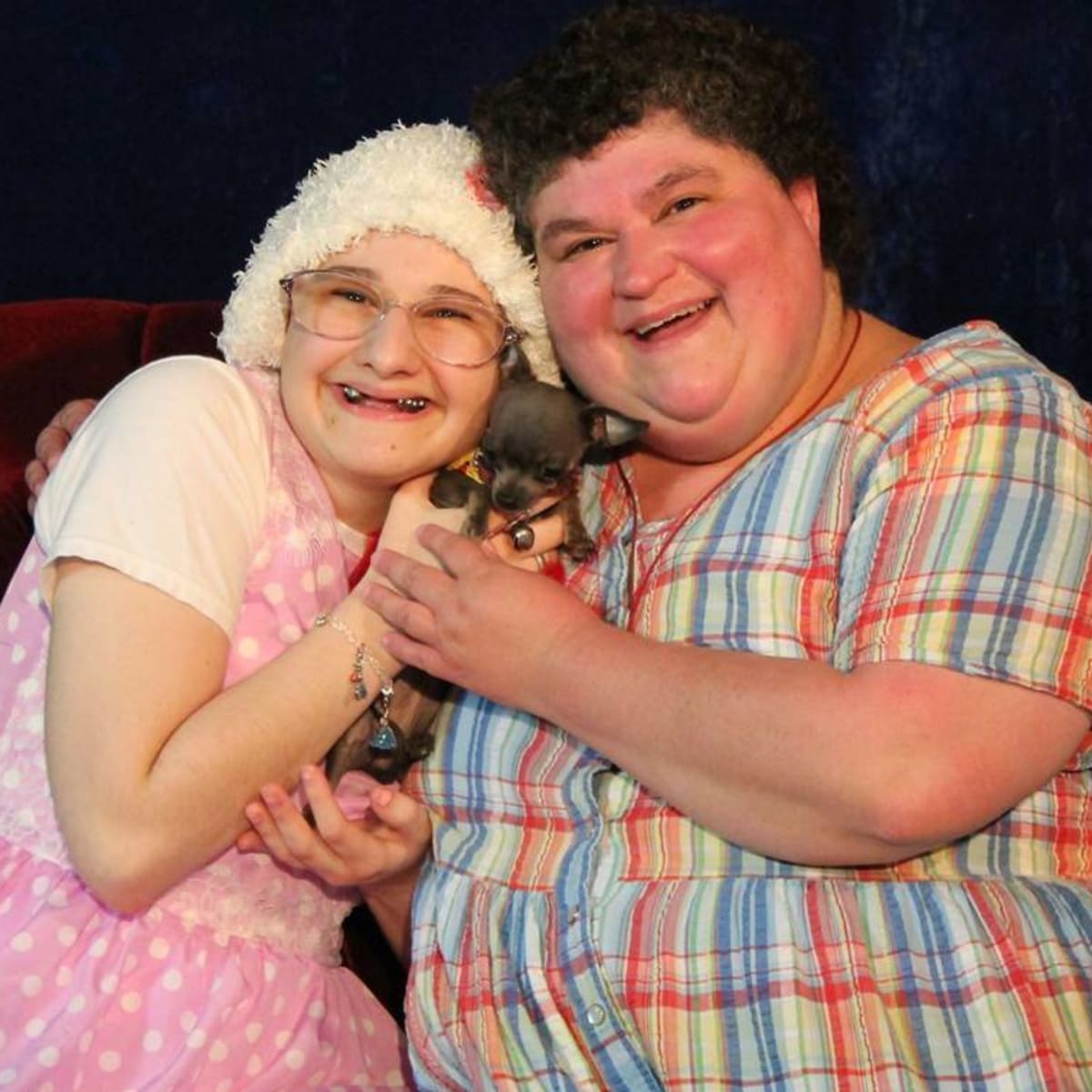 Gypsy Rose Blanchard was raised by her mother, Dee Dee, after her father left. He told Dee Dee he did not love her and that he had gotten married for the wrong reason.

When Gypsy was young, Dee Dee started to attribute fake illnesses to her daughter. For this reason, Gypsy had to use a breathing apparatus as an infant after her mother told doctors she had trouble breathing normally.

Dee Dee was suffering from Munchausen syndrome, which is a condition that makes parents place a lot of focus on non-existent illnesses in their children. Ultimately, she insisted that her daughter had to be in a wheelchair.

Her mother argued that Gypsy suffered from a chromosomal disorder that affected her motion, making her entirely dependent on her.

Over time, she installed a feeding tube on the wheelchair, and Gypsy had strangely lost a lot of weight at this point.

The litany of illnesses Dee Dee said her daughter suffered from grew over time. The conditions also became more dramatic as time passed.

Due to her mother's habit of attributing fake illnesses to her, Gypsy was once diagnosed with epilepsy, and she was given a prescription that made her teeth fall out. Serious doubts about her health began since the false illnesses were starting to have real-life health consequences.

Her grandparents also had concerns that she would not live for long under these circumstances.

Eventually, Gypsy and Dee Dee had to move after Hurricane Katrina, and Dee Dee was determined to start afresh. She added an "e" to the name Blanchard and became very close friends with her daughter.

Nevertheless, the closeness Dee Dee had to her daughter had everything to do with the fact that she could not move much on her own. She also tried to get in touch with media outlets to get her story out.

She wanted the world to know she was a positive and resilient mother. Strangely, the plan worked, and Gypsy ended up getting paid trips to Disney World in addition to winning the title of the queen at a local Mardi Gras. 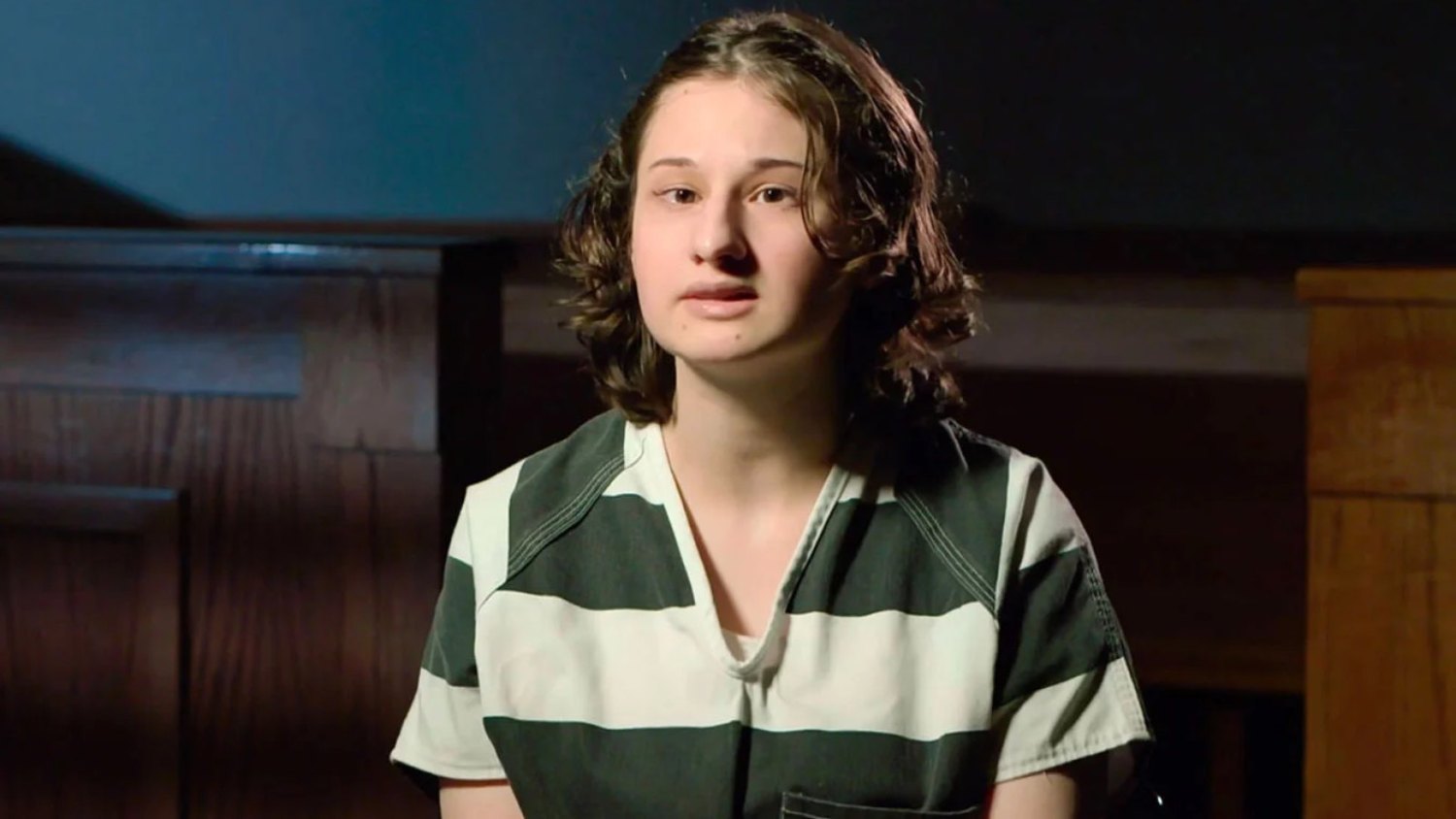 In 2013, 22-year-old Gypsy went on Christandatingforfree.com, where she met Nicholas Godejohn. She was honest with him and revealed she was a wheelchair user.

Nicholas professed that he found her "pure," and they both believed they had found "true love." That's despite the fact that they had not talked much.

The online relationship got more serious, and they created a private Facebook page which they used to message each other without Dee Dee catching on.

Nicholas Godejohn also came clean about a few of his own "quirks," and he told Gypsy to respect him and to capitalize his name at all times. On her part, Gypsy said to her that she did not need a wheelchair and that this was a secret that only she and her mother knew.

She also told Nicholas Godejohn that her mother had forced her to be in the wheelchair even though she did not need it. At this point, he made a lot of effort to meet Gypsy in person, but she was quite reluctant.

Eventually, they met in 2015 at a Missouri movie theater. Gypsy and her mother Dee Dee had a well-known love for Disney movies, and they had attended a Cinderella screening.

Gypsy used a bathroom break as an excuse to meet Nicholas Godejohn. He had traveled from Wisconsin to Missouri for the staged "chance encounter."

They had sex in the restroom.

Despite their attempts to keep their meeting a secret, Dee Dee found out about it and forbid Gypsy from seeing Godejohn again.

She was jealous of the attention Gypsy had given Godejohn, and she complained about the encounter for weeks, and that included throwing things and calling Gypsy names like slut and whore.

Following the incident, Dee Dee was crueler towards Gypsy, which made her feel helpless and caused her to plan her murder.

"I couldn't just jump out of the wheelchair because I was afraid and I didn't know what my mother would do."

For this reason, she felt that only Nicholas Godejohn would help her out. She asked him if he could kill her mother for her.

Godejohn loved every aspect of his relationship with Gypsy and said that the days they spent together were the best days of his life because he felt that they were soulmates. 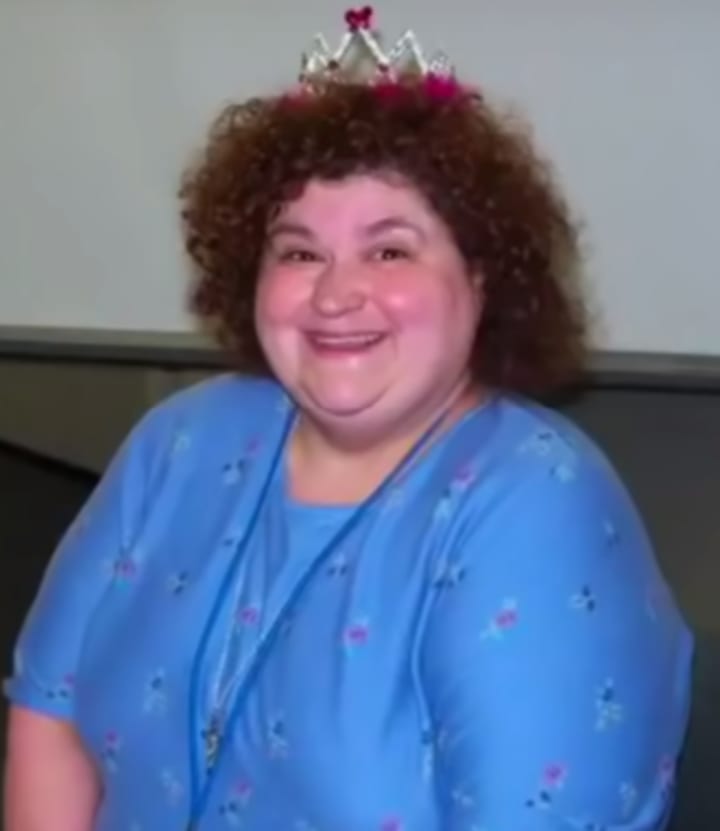 On the day Dee Dee was murdered, Godejohn traveled to Missouri and checked into a motel while waiting for further information from Gypsy. She texted him that Dee Dee had gone to bed, and Godejohn went to their house.

Gypsy provided Nicholas Godejohn with a serrated knife, duct tape, and a pair of blue gloves. Through a text message, he told Gypsy to go to the bathroom, and she agreed.

While there, naked and sitting on the bathroom floor, she overheard Godejohn as he stabbed her mother to death. She did not think that he would truly kill her mother, and at some point, she felt like going to help her, but she froze.

Once Dee Dee was dead, Godejohn asked Gypsy to clean up some blood on a wound on his finger, and the two ended up having sex. This was just a few minutes after the murder.

Soon after, the couple took a taxi and went to the motel Nicholas Godejohn had been staying at. From there, they traveled to his family's home in Wisconsin.

Dee Dee's body was left in the house, and it started to rot.

On June 14, 2015, Dee Dee Blanchard's body was discovered lying in a pool of blood. She was covered with a blanket and had been dead for days.

Nicholas Godejohn and Gypsy had shared a message on Facebook that made it clear they knew what had happened. The social media update said, "THAT BITCH IS DEAD."

The comment section offered even more details about what had transpired:

In the subsequent investigations, more details were discovered on Facebook that showed how the murder was planned. Friends and family found Dee Dee's body after seeing the disturbing status on social media.

Godejohn and Gypsy referred to the murder plot as Plan B, and it was carried out on June 12, 2015, two days before Dee Dee's body was discovered.

Nicholas Godejohn Was Sentenced To A Life In Prison 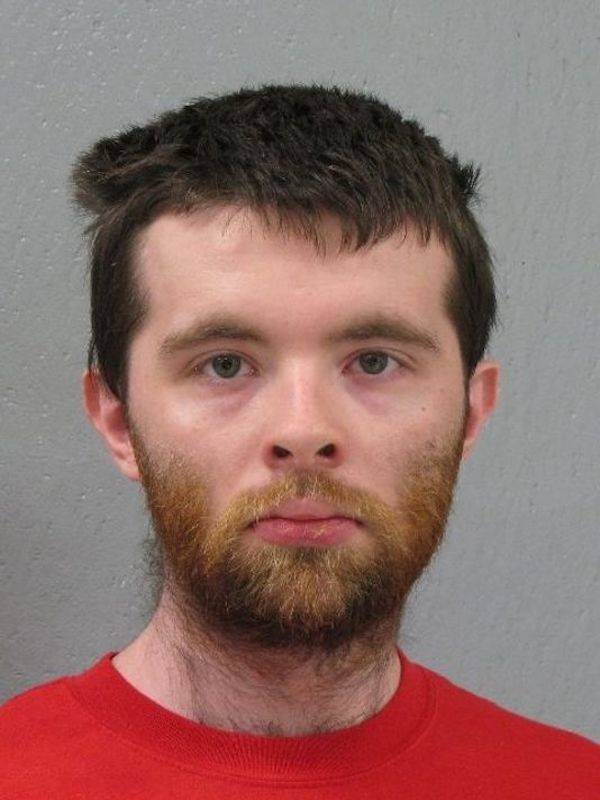 When Gypsy posted on Facebook that her mother was dead, she assumed the police would see the message and think someone else had done it. The message was traced back to them, and they were arrested for murder on June 15, 2015.

The arrests were made a day after the police found Dee Dee's body and got information from a neighbor about Gypsy's "online boyfriend," including his name.

Nicholas Godejohn was found guilty of murder and sentenced to life in prison without the possibility of parole. Gypsy was given a 10-year prison sentence, and she will be set free in 2026.

She will also be eligible for parole in 2024.

Nicholas Godejohn's lawyer tried to argue that he had committed the crime because he was in love with Gypsy and would "do anything" for her. He also argued that he was autistic and incapable of consciously committing the murder.

The prosecution, however, said that Godejohn was motivated by sex and knew what he was doing. He had even worn a T-shirt that said "evil clowns" to scare Dee Dee before killing her.

Still, it was the fact that they had extensively discussed the murder that convinced the court that he knew exactly what he was about to do.

Dee Dee's family was not particularly thrilled with their portrayal in the show.

The murder was also featured in HBO's 2017 documentary, Mommy Dead and Dearest.

The story has been a fascination for many people, even though family members don't think it's worth telling time and time again.

Godejohn later confessed that he killed Dee Dee because he was "blindly in love." His lawyers have been trying to appeal his sentence based on the argument that he had diminished mental capacity at the time he committed the murder.

Godejohn also revealed that he was pretty broken up after the crime. Gypsy even tried to comfort him.

He confessed that he had committed the murder because he was looking forward to spending the rest of his life with her.

Nicholas Godejohn will, in all likelihood, never be free.

Since her arrest, Gypsy has distanced herself from Godejohn, who has said that she would never kill someone like he did. She said she never thought he would go through with it and found Nicholas Godejohn's actions so heartless.

In 2018, she said she enjoyed her life in prison more than her life at home, where her mom would not give her any freedom.