The first trailer for The Batman is finally here, and it is dark, violent, with a similar atmosphere as the Dark Knight trilogy.

Hiring Robert Pattinson as a Batman was controversial, yet he seems to fit this fresh take on the ruler of Gotham City. Matt Reeves' The Batman is angry, scary, and though we don't get to see much of Batman himself in this trailer, it seems like one of those movies we won't be able to resist.

Zoë Kravitz as Catwoman is defiantly the most intriguing part of the movie, not that we are not looking forward to seeing more of Colin Farrell as The Penguin, Paul Dano as The Riddler, Andy Serkis as Alfred, and Jeffrey Wright as Commissioner Gordon.

The action-packed new trailer seems promising enough. Robert Pattinson, who gained worldwide fame as a vampire in Twilight, sounds more like Christian Bale than Ben Affleck, and we salute it.

The trailer doesn't give away anything but leaves us wanting more, which is the purpose of a movie trailer. The plot remains a mystery, though we can expect the movie quite dim.

What we do know is that The Batman is set on Earth 2, and it explores Batman's second year of crime-fighting in Gotham.

The release date is March 4, 2022, after several delays due to the pandemic.

Pattinson And Reeves Speak About The Movie

Robert Pattinson spoke to Variety, explaining that this movie tells the story "from the comics which hasn't really been explored yet."

He is aware that becoming Batman is an important role, saying:

"It's crazy shoes to fill. It's interesting the different directions you can take with it and that the, in some ways, quite a specific character actually has a lot of leeway. When you look at the different tones of the movies and TV shows, you can do quite a lot with it."

"I loved the dynamic that Rob and I were able to create. I'm really excited for people to see what he does with this. He creates three distinct people. There's Rob, there's Bruce Wayne and there's the Batman and they're each distinct. It's really cool. Coming at you next spring." 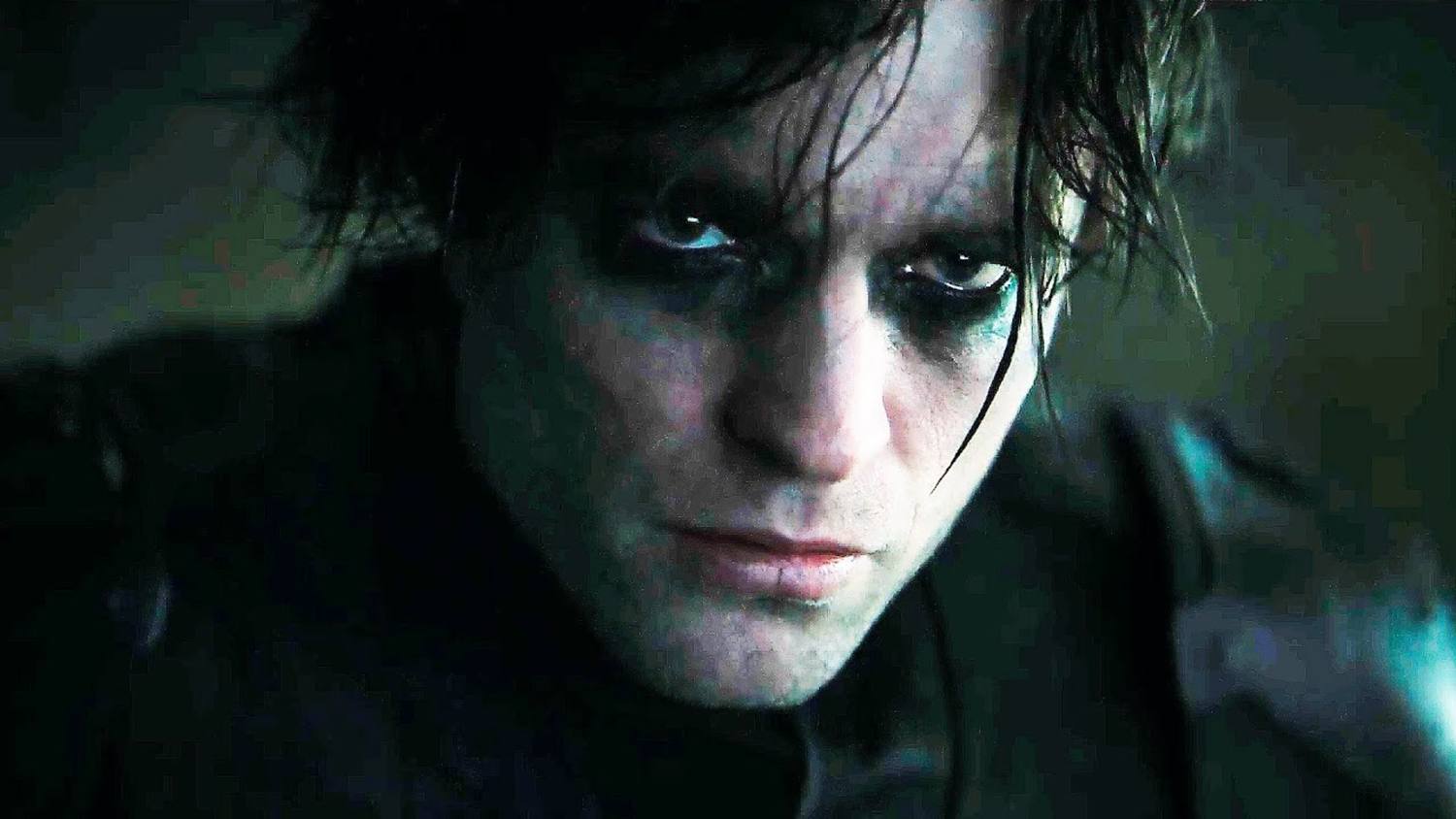 He added that he enjoyed the script that Reeves co-wrote with Peter Craig:

"I loved the script and I loved what we were doing. We were doing it in circumstances that I didn't love that were really very challenging. Once we shut down and when we got back to work in September it was tricky, particularly the isolation away from family over in London isolated in an empty hotel. But we made, I think, a brilliant film."

Something tells us that the movie will be a hit, and Rob Pattinson will finally get to be more than every teenager's favorite vampire. Yet, only time will tell.