A new mom lost her life after she took cocaine during a party. The tragedy happened on her first night out since her baby was born.

Becky Tollan was 23, and she died after having a good time with her sister-in-law Pamela and two other men they had met at a local bar. She died at a house in Scotland.

The two men, aged 40 and 34, faced charges of culpable homicide since they provided the young mom with the drug.

During the trial, the woman's sister-in-law recounted what had happened to her sister.

In court, Pamela said that her sister-in-law "started shaking" and she thought she was cold. She was also asking what was happening to her and calling her "Becky! Becky!" 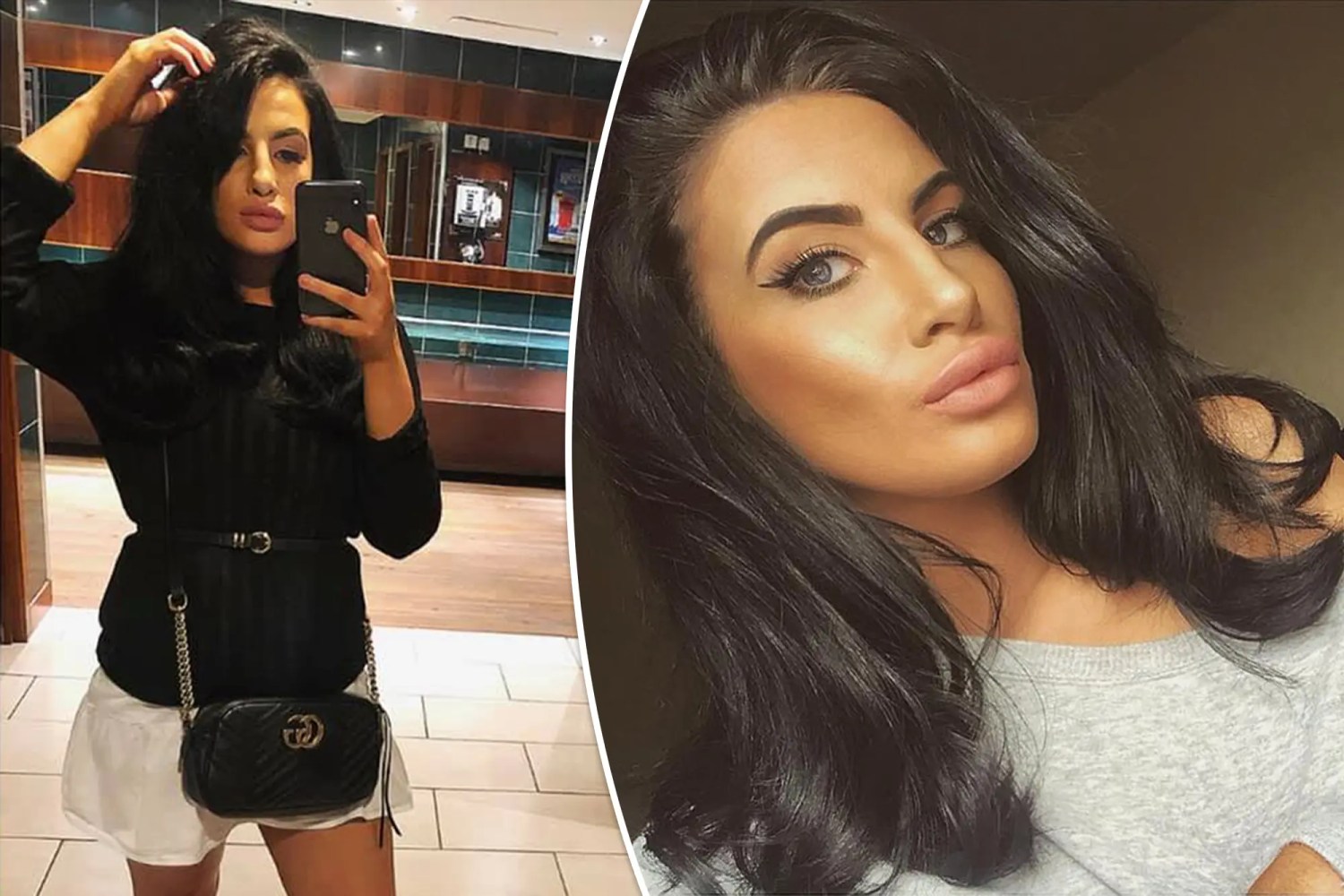 The pair had gone out to a bar, and Becky was excited to enjoy herself after having a baby some weeks earlier.

Becky and Pamela were sitting alone at a table when two drinks were brought. They had been ordered by the two men they partied with later. Eventually, the two ladies approached the gents and they started to enjoy drinks together. Becky then asked the men if they had any "stuff," and Pamela knew she was asking about cocaine.

As soon as she made the request, one of the men brought out a "wee bag" and Becky went to the bathroom and used the contents before coming back. From there, the group went to a house in the area where Becky took more cocaine. Pamela told the court that Becky was "her own person" and that she "would not listen." Even after Pamela told her that she did not need the drugs, she did not heed her warning.

At the time she started shaking, the two women were preparing to leave.

One of the men asked Pamela if Becky suffered from "epilepsy." 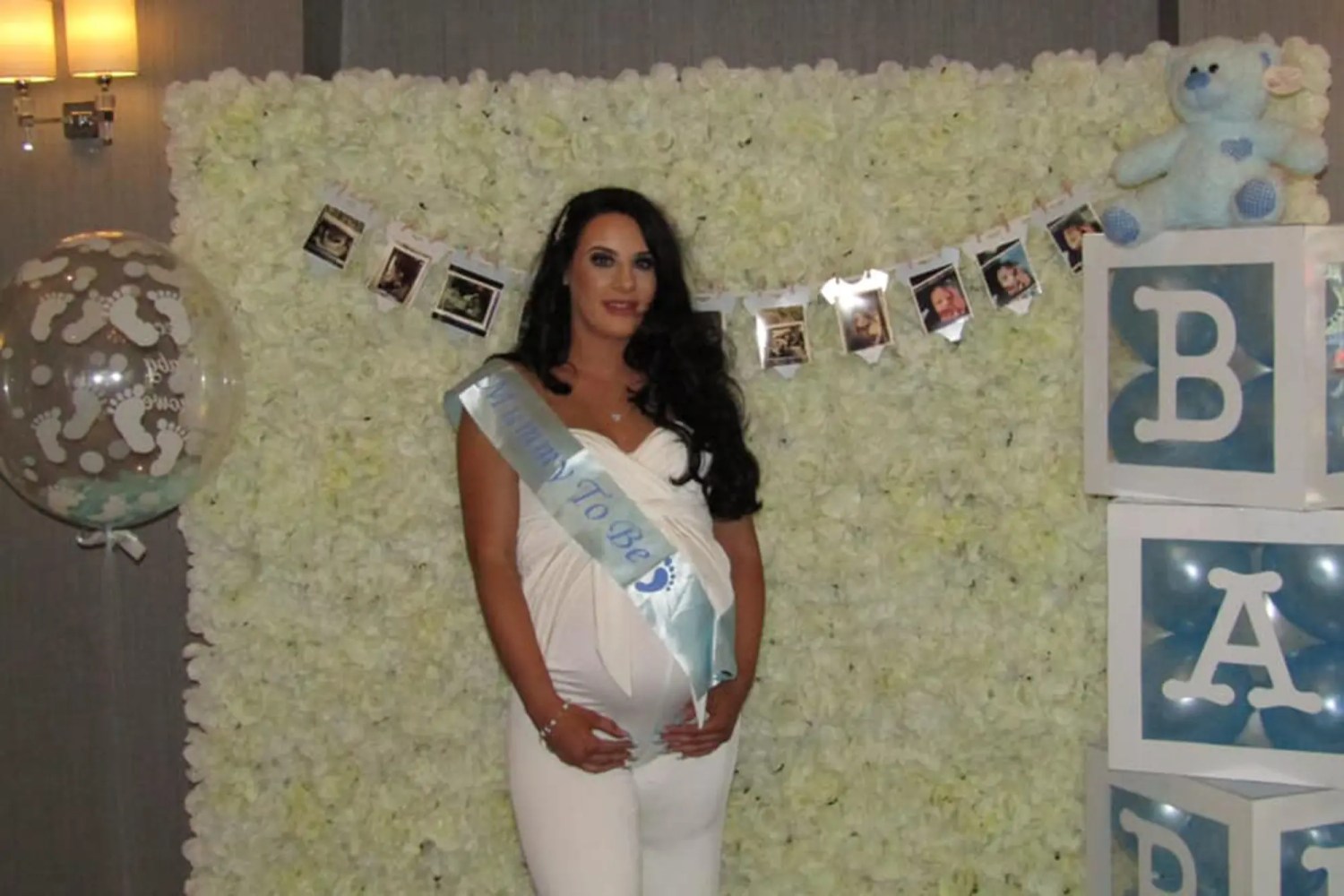 Pamela told the man "no." At the time, Becky was "constantly" fitting and bleeding from her mouth after biting her tongue. Even after emergency crew members were called to the home, they could not save Becky and she was declared dead.

According to her sister-in-law, Becky had stayed off drugs and alcohol during her pregnancy. She was overwhelmed on the first night out after having her baby.

In court, the two men pled not guilty to culpable homicide charges.