Anari Ormond picked up her 6-month-old daughter from daycare. When she saw the baby girl's bruises and bite marks, she did the only reasonable thing: she took her baby to the hospital.

After the initial shock, 23-year-old mom went to the police. And it turns out that the daycare wasn't even registered.

Anari Ormond received a text from the daycare operator asking her to call the center on her lunch break.

She responded immediately, and she received a message that her daughter, Zuri Camara, had been left unattended around a 2-year-old boy. He had bit Zuri 3 times in the stomach. 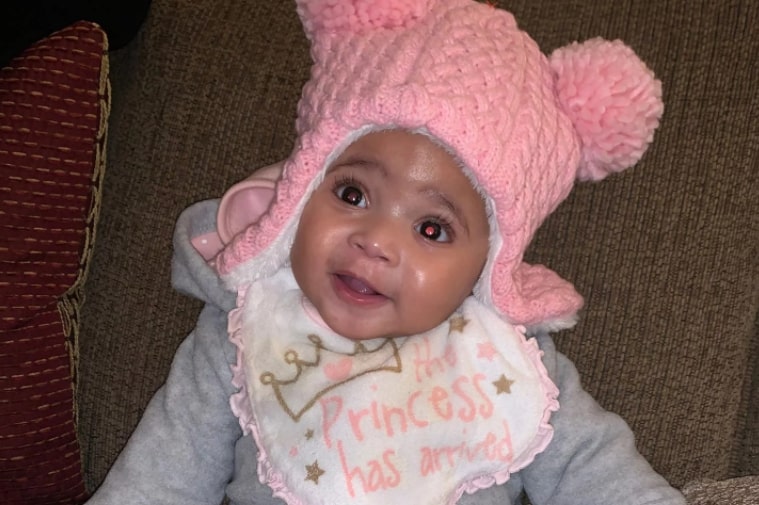 When I arrived I was stopped at the door and basically braced for whatever I was getting ready to see.

[The owner] began a story saying she went upstairs to get Neosporin and fell down the steps while holding my daughter and she was severely bruised.

The baby's face was "red, bruised, swollen and scratched," with additional scratches on her right foot and hand.

I was shocked and heartbroken. She was just sitting there. She wasn't laughing or smiling,

The baby had a mild concussion

Ormond left the center and took Zuri to a hospital. A doctor diagnosed a "mild concussion" and sent the child home with antibiotics. 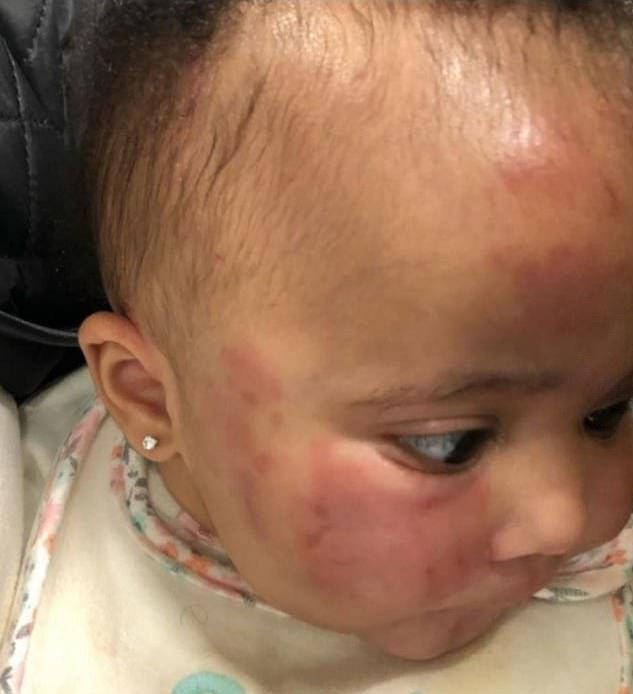 They did an X-ray of her leg. They couldn't see any fractures that may have been because her bones are so tiny.

After leaving the hospital, Ormond went to the police. She took photos of Zuri's injuries, which show marks on her face, legs, and bite marks on her stomach.

It's a good thing that Ormond reacted quickly. Who knows what would happen to her baby girl if she stayed in a nightmare daycare for a couple more hours.

A local prosecutor and Child Protective Services are investigating the daycare. The owner now claims she fell down the stairs while holding the baby. But what about the bite marks? 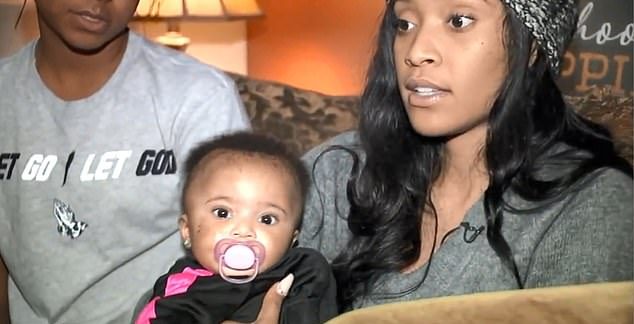 The New Jersey Department of Children and Families got involved and released a statement:

Our records do not show an operating license or registration for J&A Nursery in Newark. Please note that Family Child Care Homes are permitted to operate in New Jersey without a license if they are caring for five or fewer unrelated children.

However, if programs wish to receive federal subsidies, they're required to register with DCF and comply with applicable regulations voluntarily. Providing care for more than five unrelated children requires a childcare center license, and operating without such a license may subject the operator to prosecution.

It's not clear how many children were under the care of J&A Nursery. It's now shut down, and we still have to learn what was going on behind the closed doors. 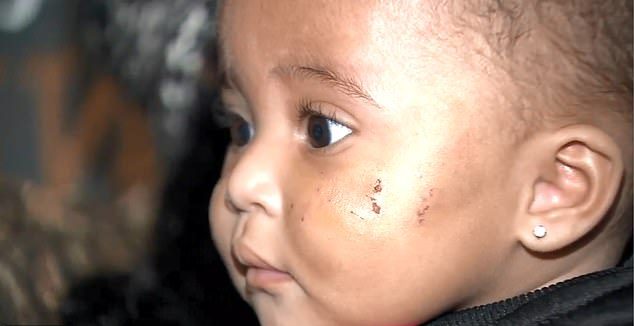 I literally can't sleep or eat and probably won't until my daughter receives justice.

I felt so weak, knowing that my baby is so helpless and couldn't defend herself nor tell me what even happened. I've been feeling so defeated.

I thought I was doing the best thing for her.

Mom guilt won't solve the case, nor will it help Ormond. Her actions saved not only her baby but others as well.

Child abuse deserves a severe punishment, and we have yet to see if that will be the case with this daycare center.