Beavis and Butt-Head creator Mike Judge confirmed that the new movie would be released later this year. He will also, once again, provide voices for both characters. 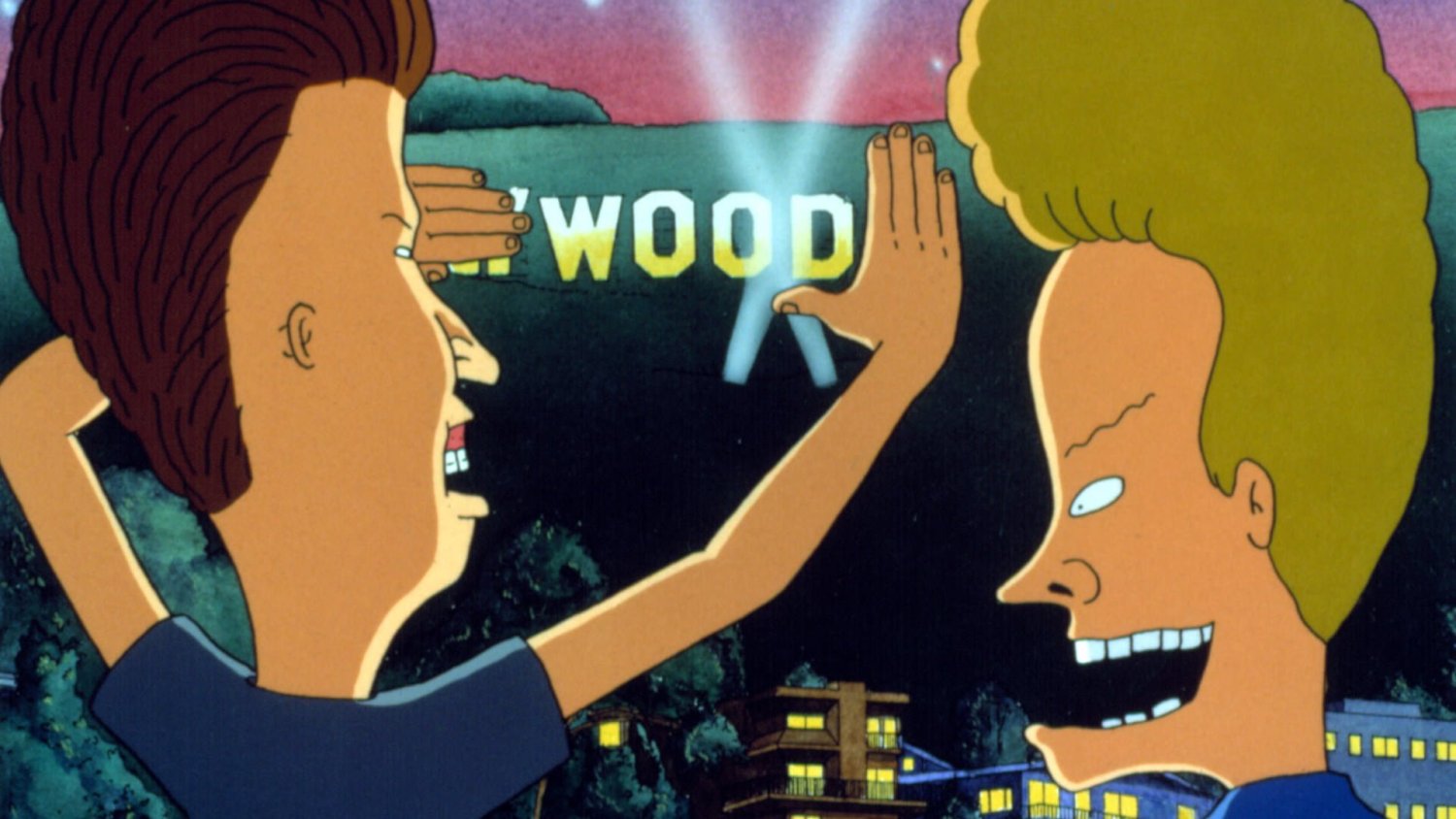 The original show lasted for 200 episodes over seven seasons. The infamous duo also had one movie in 1996.

In the upcoming movie, the two teens will be all grown up. Judge teased on Twitter what the characters would look like, and we were impressed.

Beavis and Butt-Head will be returning this year with a brand new movie and more on Paramount+. No exact date yet, but soon. They need some time to get back in shape. pic.twitter.com/tN5rePP9Kn

Many argue that this is not the best idea, considering the current climate. However, a satire and borderline idiotic puns might just brighten up our year.

While Beavis and Butt-head will have to function a bit differently than 30 years ago, we hope that the underlying sarcasm won't be lost. In fact, if there was ever a need to shock society, it has to be in the past several years.

We missed your laughter, boys!