These days life can seem like one big joke. Some days we just need an extra laugh, so we have compiled some great dirty jokes to make your day a little less frustrating. If we can make just one person spit out their drink or pee their pants, our work is done. 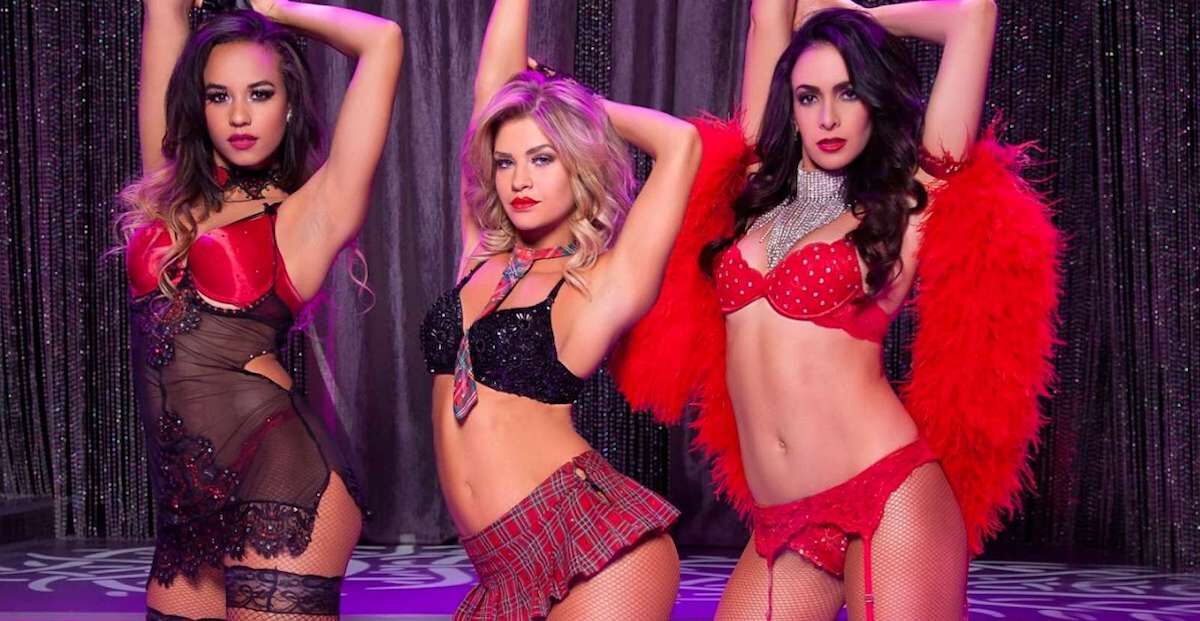 Two lifelong friends take a trip to Vegas. They golf, gamble and eat like kings for three days, and on their last night, midget #1 says:

"We should get some hookers for our last night here." Midget #2 agrees, so they link up with some working girls and head to their rooms right next to each other.

Midget #1 gets in bed with his girl and tries as he might, he just can't get it up.

After a while, he gives up and lays there and hears his buddy through the wall going "1, 2, 3 UGHHH" over and over again for hours.

The following morning at breakfast, Midget #2 asks his buddy

"How did it go with your girl last night?" Midget #1 replies, "well, it's embarrassing, but I just couldn't get it up no matter how hard I tried." Midget #2 says, "you think that's embarrassing? I tried all night and couldn't even get on the f*cking bed!" 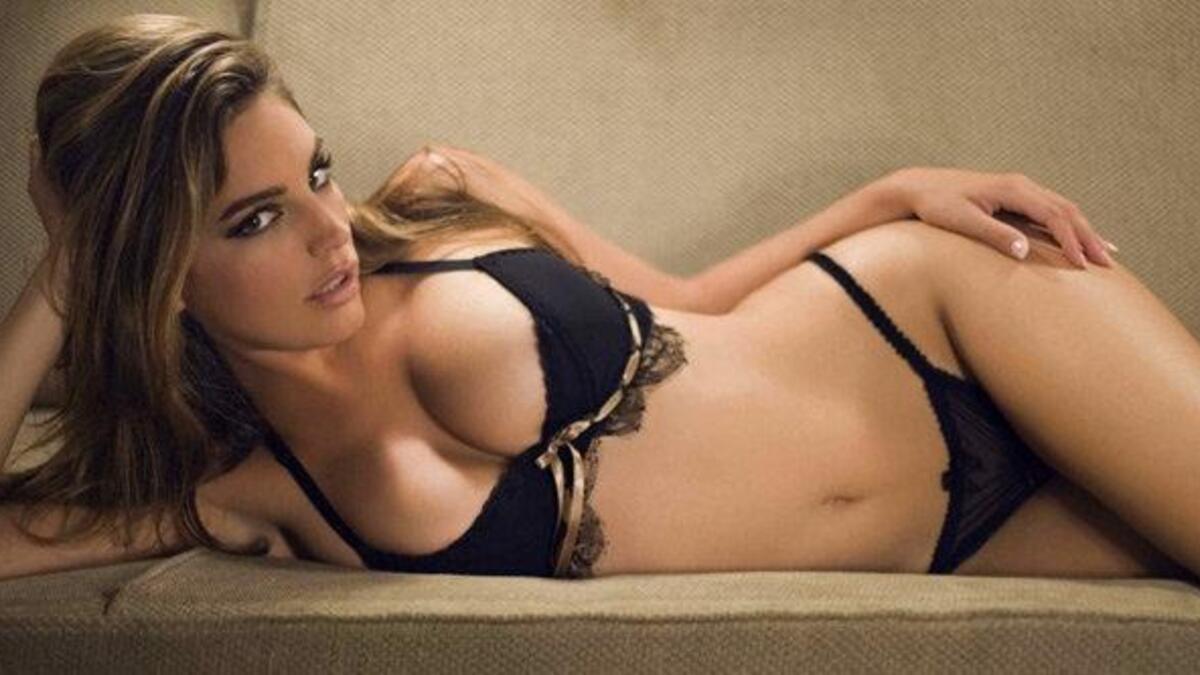 A woman in her forties went to a plastic surgeon for a facelift.

The surgeon told her about a new procedure called "The Knob," where a small knob is placed on the top of a woman's head and can be turned to tighten up her skin to produce the effect of a brand new facelift. Of course, the woman wanted "The Knob."

Over the years, the woman tightened the knob, and the effects were terrific. The woman remained young looking and vibrant.

After fifteen years, the woman returned to the surgeon with two problems:

"I've had to turn the knob many times, and I've always loved the results. But now I've developed two annoying problems: First, I have these terrible bags under my eyes, and the knob won't get rid of them."

The doctor looked at her closely and said," Those aren't bags. Those are your breasts."

She said, "Well, I guess there's no point in asking about the goatee."

A Busload of Nuns 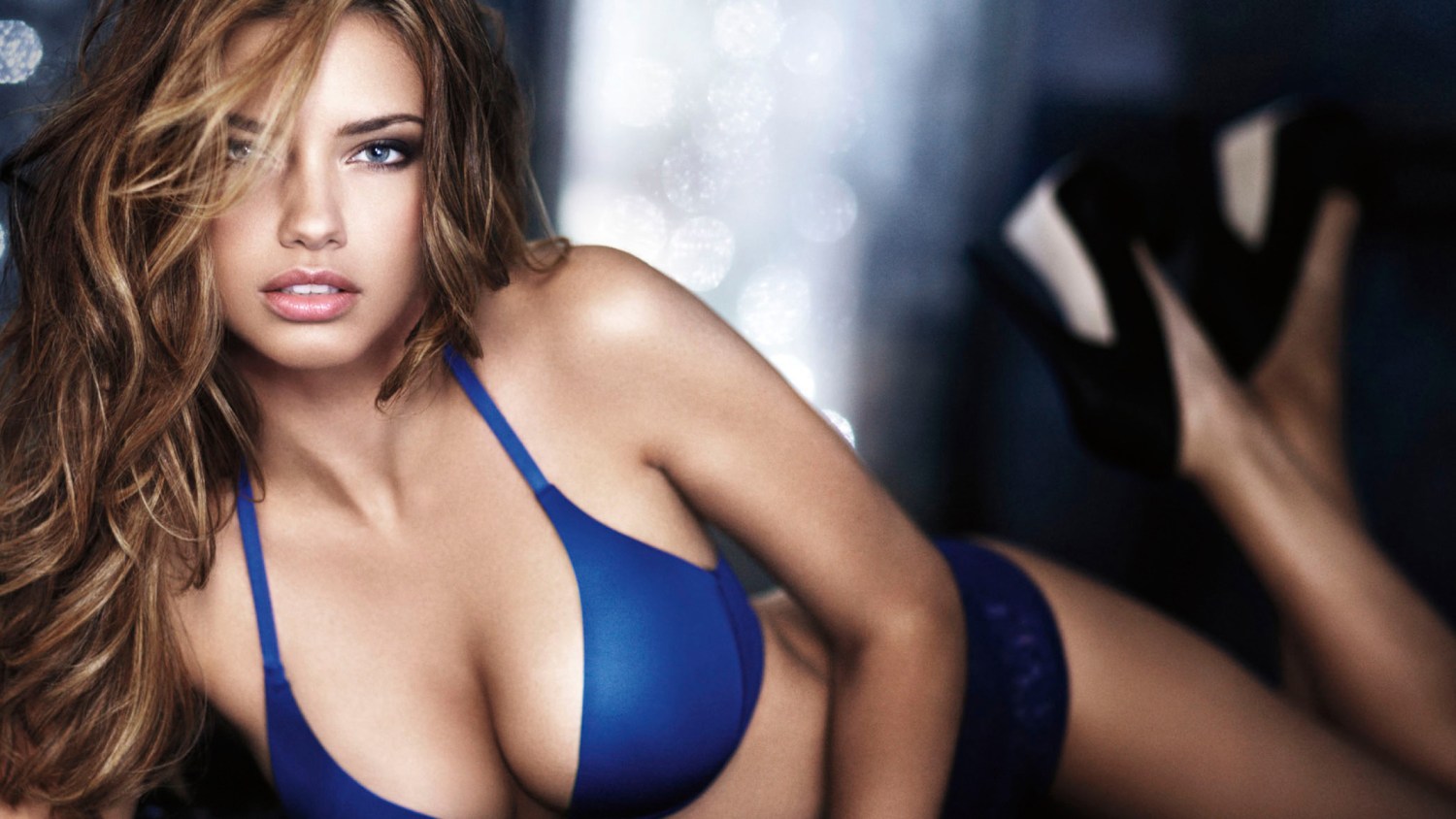 A bus full of Nuns falls off a cliff, and they all die. They arrive at the gates of Heaven and meet St. Peter. St. Peter says to them, "Sisters, welcome to Heaven. In a moment, I will let you all through the pearly gates, but before I may do that, I must ask each of you a single question.

"Please form a single-file line." And they do so. St. Peter turns to the first Nun in the line and asks her, "Sister, have you ever touched a penis?" The Sister Responds, "Well... there was this one time... that I kinda sorta... touched one with the tip of my pinky finger...

" St. Peter says, "Alright, Sister, now dip the tip of your pinky finger in the Holy Water, and you may be admitted." She did so. St. Peter now turns to the second Nun and says, "Sister, have you ever touched a penis?" "Well... There was this one time... that I held one for a moment..."

"Alright, Sister, now just wash your hands in the Holy Water, and you may be admitted," and she does so. Now at this, there is a noise, a jostling in the line. It seems that one Nun is trying to cut in front of another!

St. Peter sees this and asks the Nun, "Sister Susan, what is this? There is no rush!" Sister Susan responds, "Well if I'm going to have to gargle this stuff, I'd rather do it before Sister Mary sticks her ass in it!" 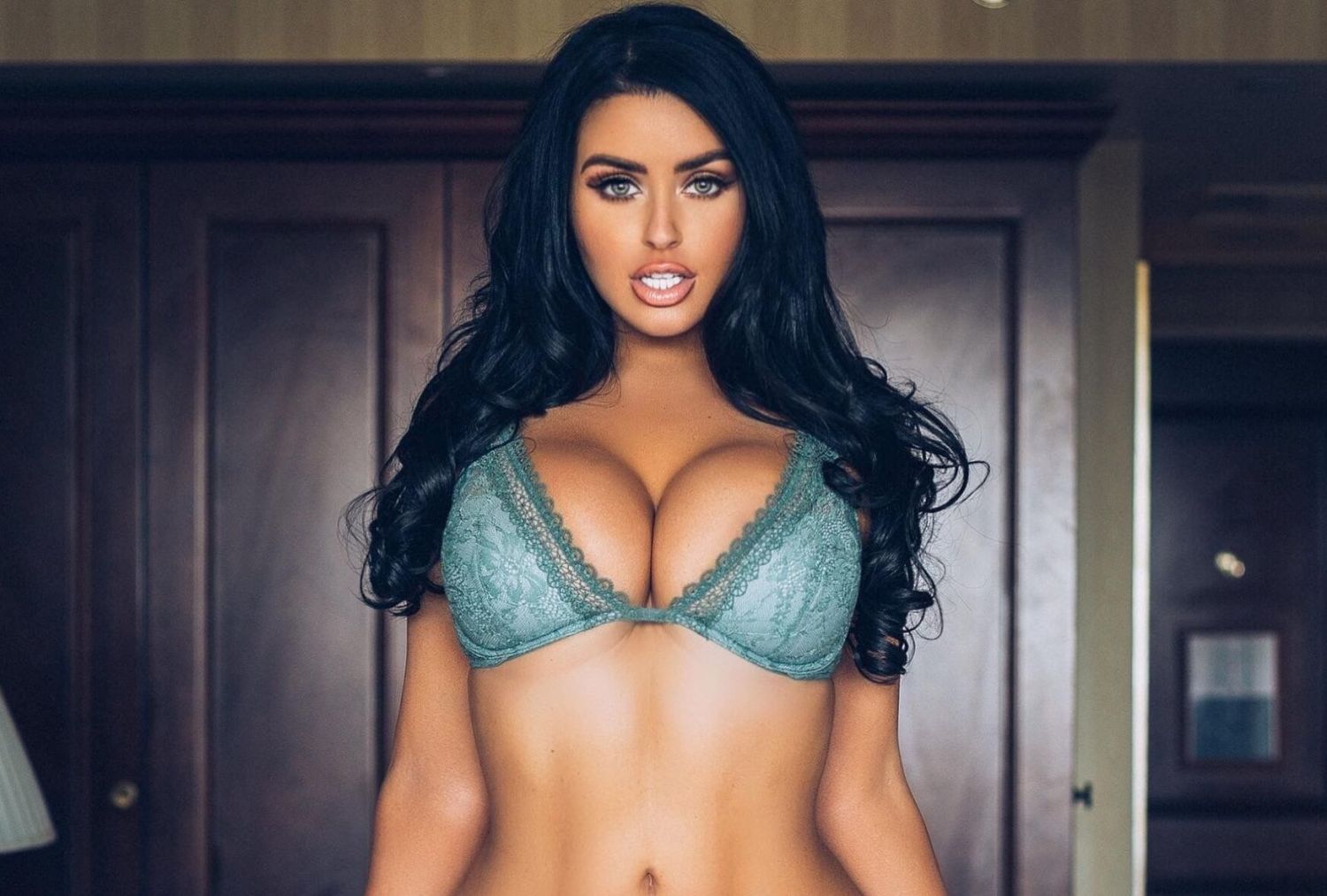 A young man was showing off his new sports car to his girlfriend. She was thrilled at speed. "If I do 200mph, will you take off your clothes?" he asked. "Yes!" said his adventurous girlfriend. And as he got up to 200, she peeled off all her clothes.

Unable to keep his eyes on the road, the car skidded onto some gravel and flipped over. The naked girl was thrown clear, but he was jammed beneath the steering wheel. "Go and get help!" he cried. "But I can't. I'm naked, and my clothes are gone!"

The proprietor looked at the shoe and said, "There's nothing I can do...he's in too far." 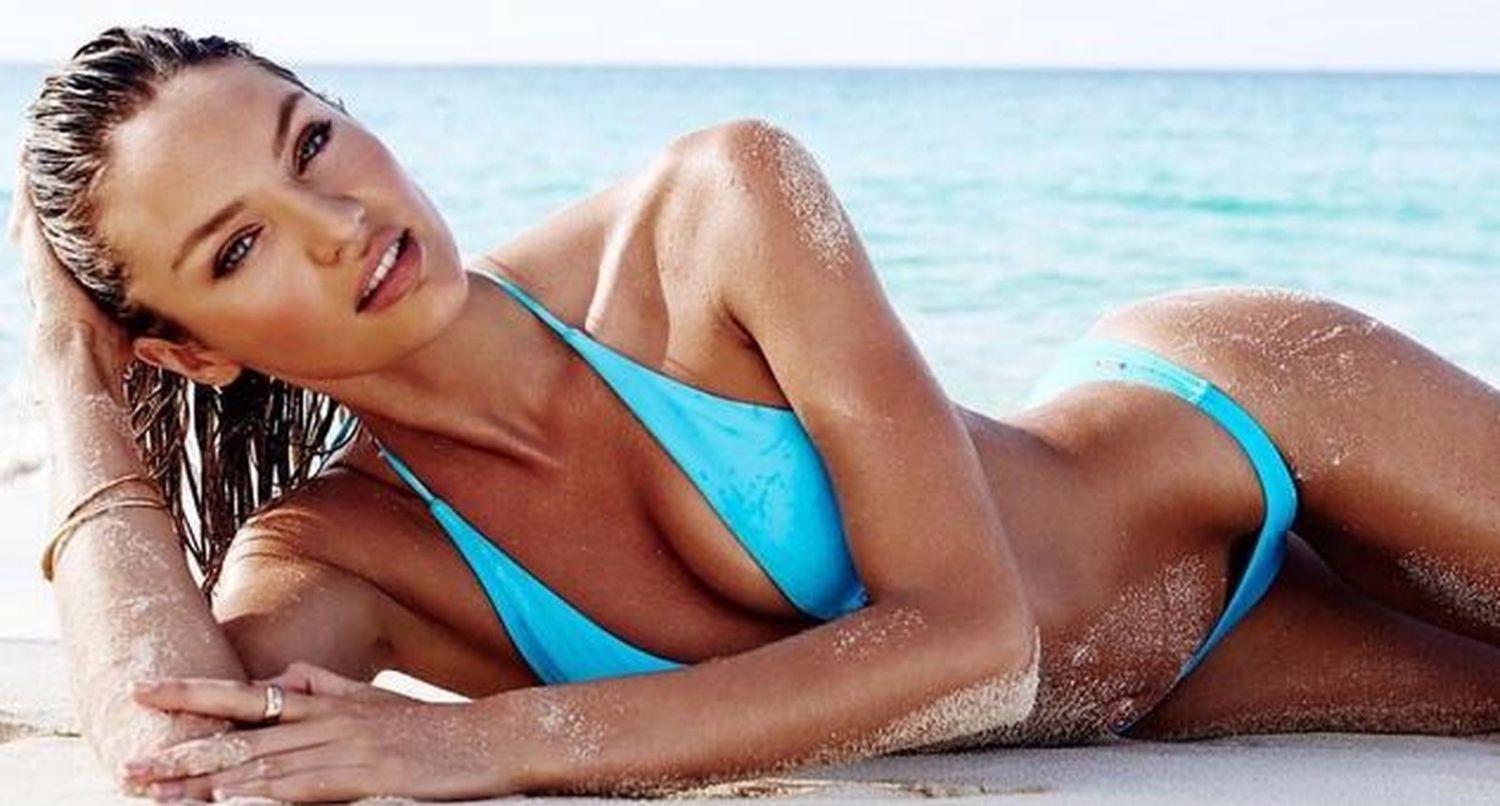 I also saw you kick the cow, so you aren't getting any milk for a week." Just then, his father comes down for breakfast and kicks the cat halfway across the kitchen.

Little Johnny looks up at his mother with a smile and says: "Are you going to tell him, or should I?" Three sisters decided to get married on the same day to save their parents the expense of separate weddings. As a further step to reduce the price tag, the three sisters resolved to spend their honeymoon night at home.

Later that night, their mother couldn't sleep, so she went to the kitchen for a cup of tea. On her way, she tiptoed by her oldest daughter's bedroom and heard her screaming. The mother thought to herself, "That's normal, especially on her wedding night."

She snuck by her second oldest daughter's room and heard her laughing. "That's normal too," she said, smiling to herself. Finally, she slipped by her youngest daughter's room, where she didn't hear a peep, but she thought nothing of it.

The following morning in the kitchen, after the husbands had gone out, the woman asked her eldest daughter about last night's noises.

"Well, Mom," she replied, "you always said if it hurt, I should scream." "You're absolutely right sweetheart," the mother assured her, turning to her middle daughter. "Now, why were you laughing?" she asked. "You always said if it tickled, I could laugh," she answered. "True enough, honey."

The mother smiled, remembering her newlywed days. "Now it's your turn, baby," she said, turning to her youngest daughter. "Why was it so quiet in your room last night?" "Mom, don't you remember? You always told me never to talk with my mouth full." 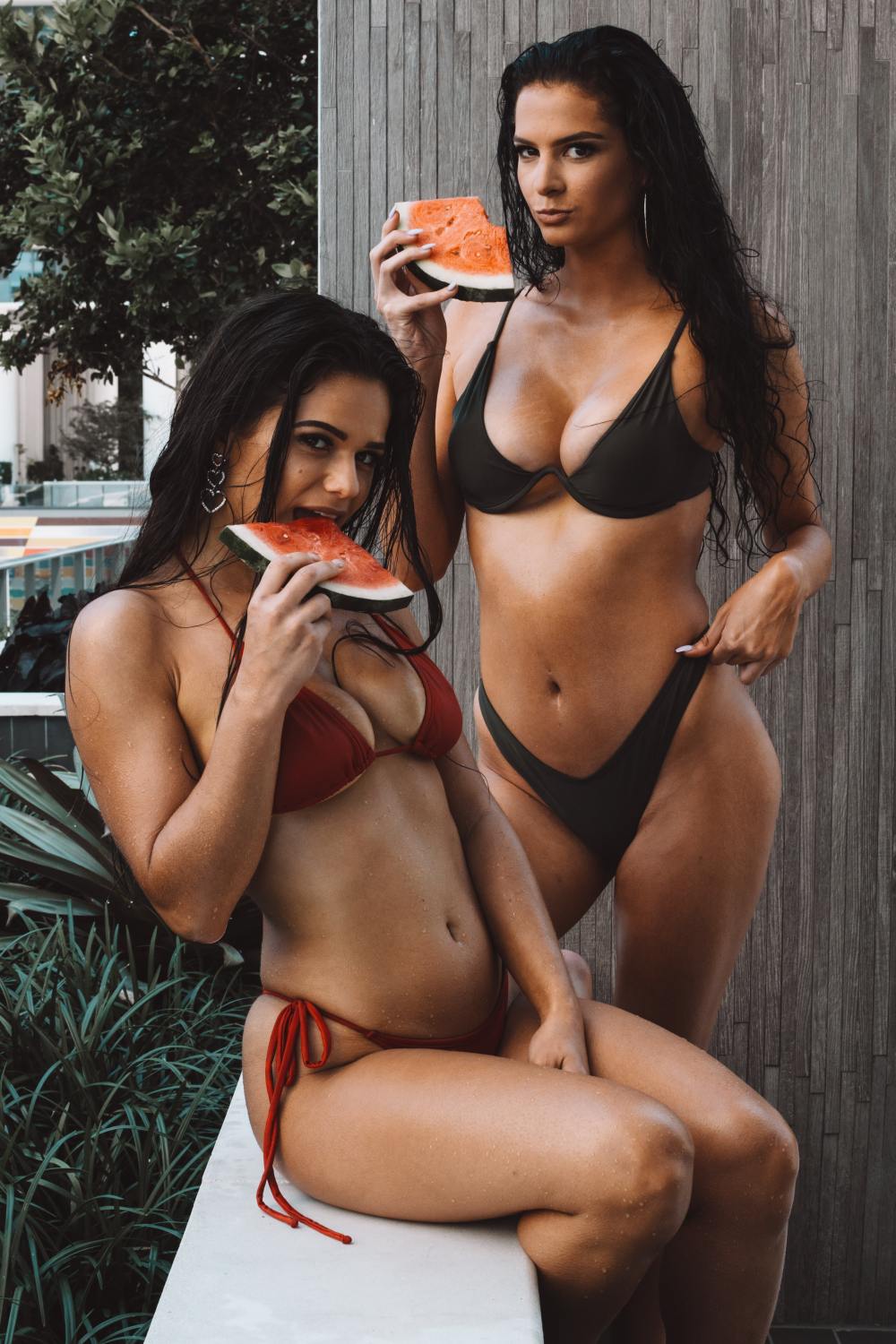 A guy was standing in a bar when a stranger walked in. After a while, they get to talking, and at about 10:30 PM, the second guy says, "Oh well, I better get home. My wife doesn't like me to stay out late at night."

The first guy replies, "I'll help you out of this. Just do what I say. Go home. Sneak into the bedroom. Pull back the covers. Get down between her legs, then lick, lick and lick for about 20 minutes, and there will be no complaints in the morning."

The guy agrees to try that and continues drinking with him for two more hours before heading home to give it a try. When he got home, the house was pitch black. He sneaks upstairs into the bedroom, pulls back the covers, and proceeds to lick for 20 minutes. The bed was like a swamp, so he decided to wash his face.

As he walked into the bathroom, his wife was sitting on the toilet. Seeing her, he screamed, "What the hell are you doing here?!" "Quiet!" she exclaimed. "You'll wake my mother." 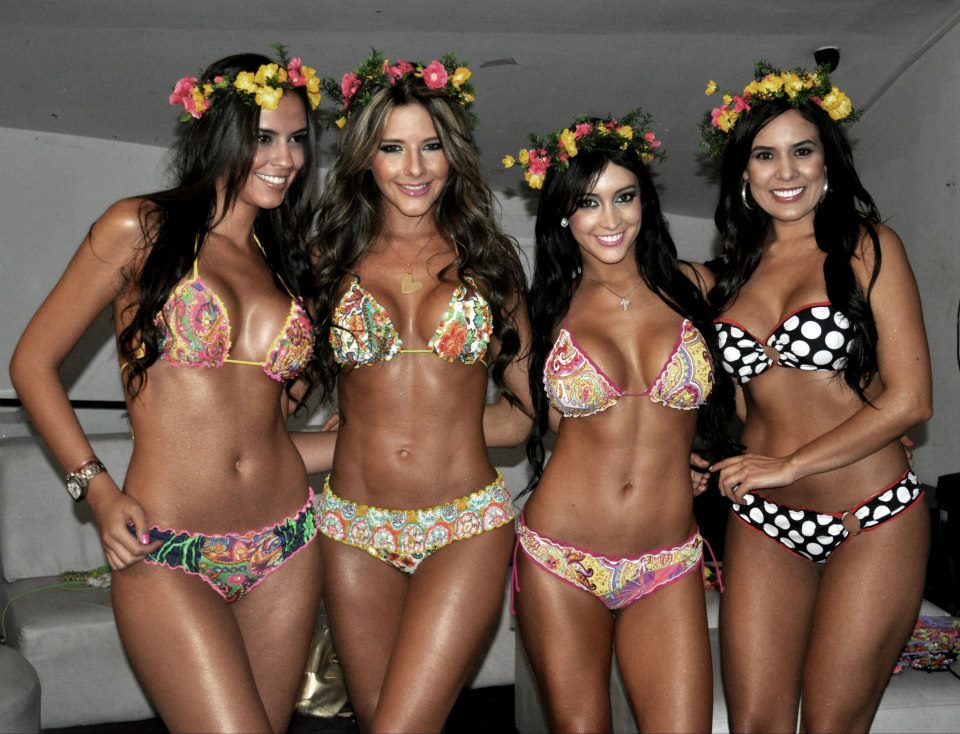 One day, a spaceship landed in a farmer's field, and a Martian man and his wife got out and introduced themselves to the farmer and his wife. As a token of his friendship, the farmer immediately invited the Martian couple into his home and begged them to stay for the evening and have dinner, so the Martians agreed.

Later that night, the Martian man explained how, on their planet, it was customary to swap partners as a token of friendship. The farmer, not wanting to offend his alien neighbors, readily agreed. The Martian t man took the farmer's wife into one bedroom while the farmer took the Martian woman into another.

The next morning, after their alien neighbors had left, the farmer and his wife were having coffee at the breakfast table and the farmer asked his wife, "How was the Martian man?" To this, the farmer's wife replied, "Fine." "And how about the Martian woman?" The farmer replied, "That damn bitch yanked on my fucking ears all night long!"

Donkey in the Desert 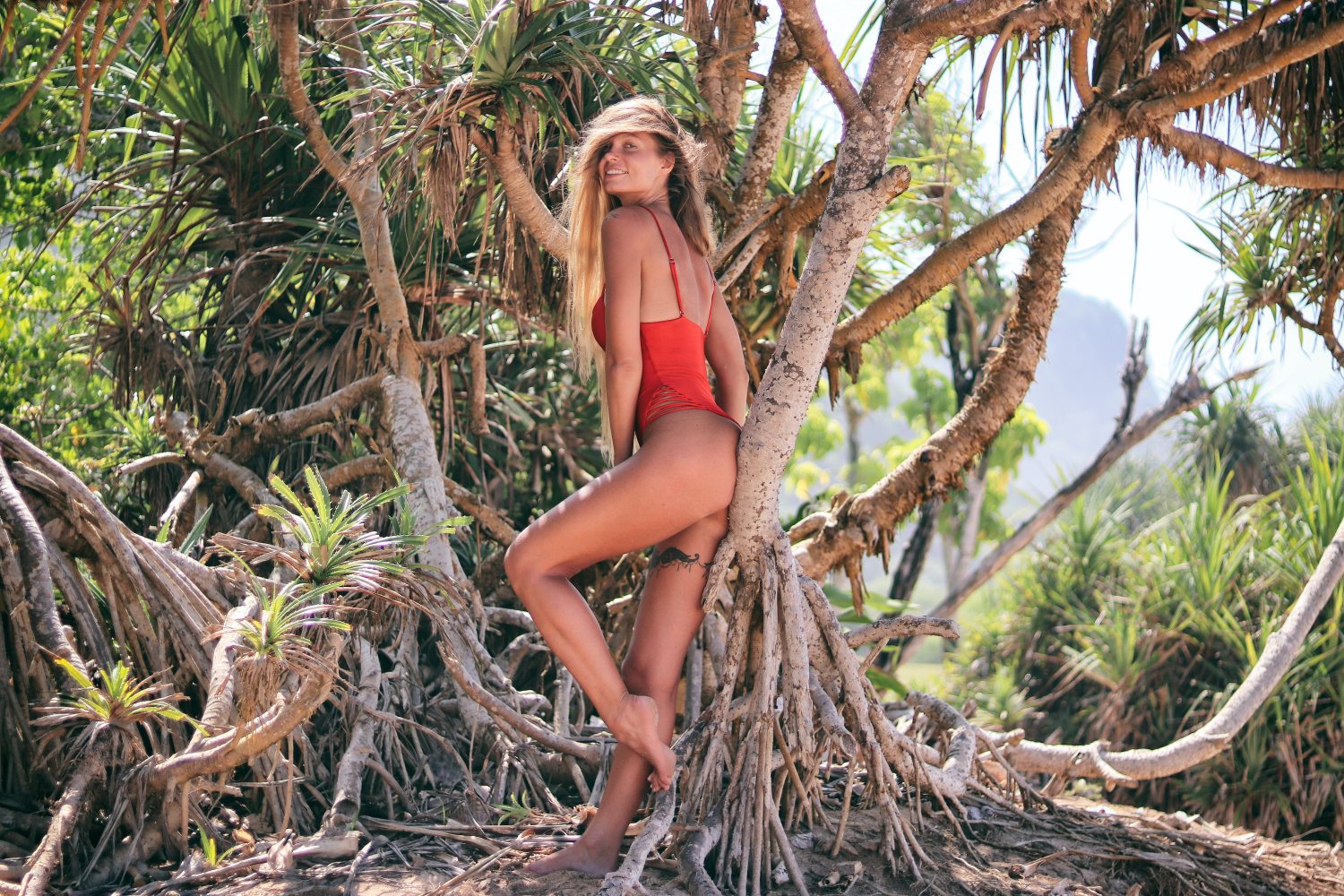 Now the man is getting frustrated. As he prepares for his third and final try, he sees a vision. A beautiful, naked woman appears out of nowhere. She approaches the stunned man, who, until recently, believed that he was the only person for hundreds of miles. She smiles at him and says, "I would do anything for that bowl of fruit you have." "Anything?" he says, getting somewhat excited.

"Yes, anything," she replies. So he says, "Will you hold the donkey?" 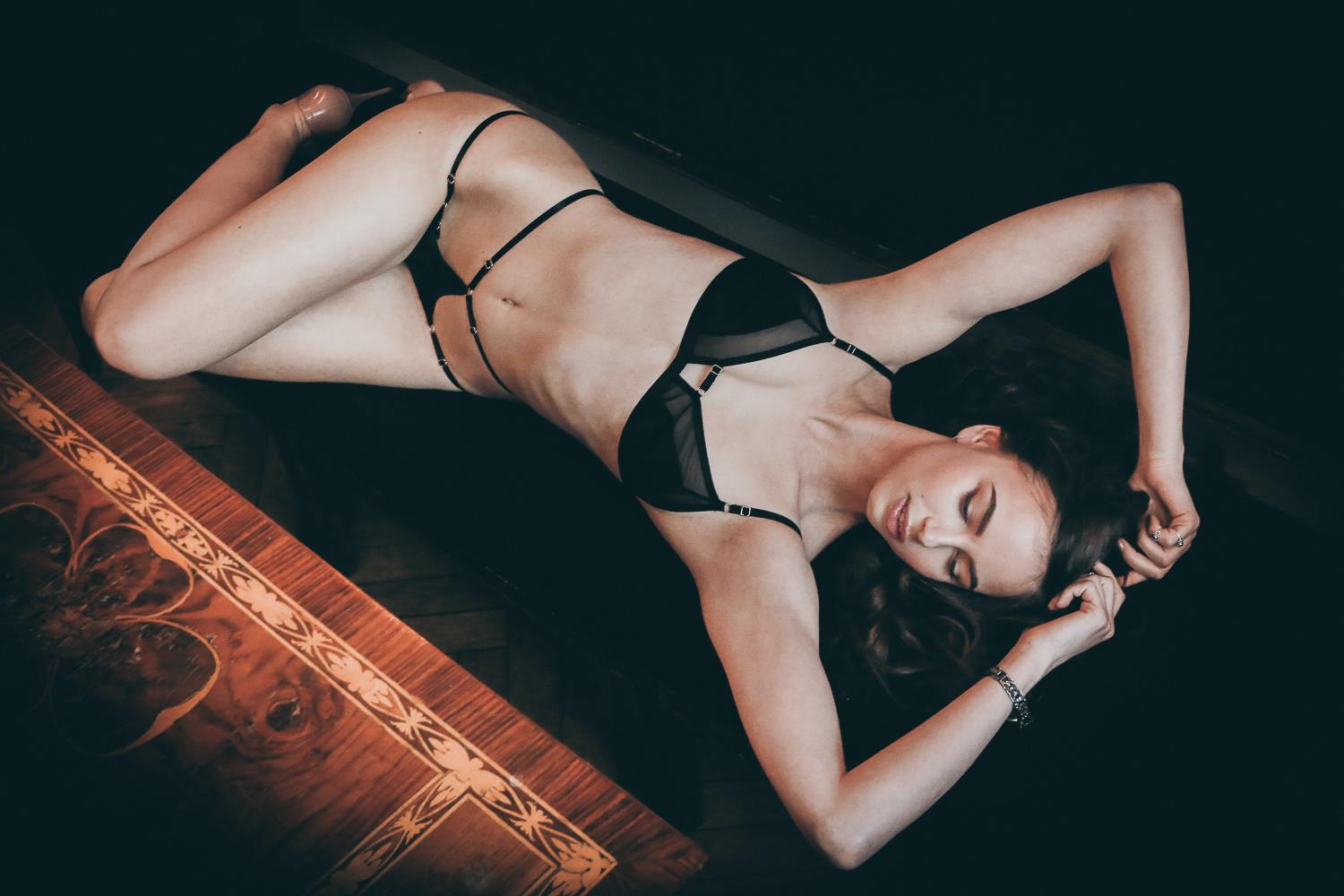 A little old lady went to the Bank of Canada one day, carrying a bag of money. She insisted that she must speak with the president of the bank to open a savings account because "It's a lot of money!" After much hemming and hawing, the bank staff finally ushered her into the president's office.

The bank president then asked her how much she would like to deposit. She replied, "$165,000" and dumped the cash out of her bag onto his desk. The president was, of course, curious as to how she came by all this cash, so he asked her, "Ma'am, I'm surprised you're carrying so much cash around. Where did you get this money?"

The little old lady then said, "Okay, but since there is a lot of money involved, may I bring my lawyer with me tomorrow at 10:00 A.M. as a witness?" "Sure!" replied the confident president. That night, the president got very nervous about the bet and spent a long time in front of a mirror checking his balls, turning from side to side, again and again. He thoroughly checked them out until he was sure there was no way his balls were square and that he would win the bet.

Just then, he noticed that the lawyer was quietly banging his head against the wall. The president asked the old lady, "What the hell's the matter with your lawyer?" She replied, "Nothing, except I bet him $100,000 that at 10:00 A.M. today, I'd have the Bank of Canada's president's balls in my hand."