Season 2 of You will be aired on December 26.

It's the moment many fans throughout the world have been eagerly waiting for, and Netflix has just confirmed the hit thriller, You, will return to screens by the end of the year.

The show is based on a novel by Caroline Kepnes, and it was added to Netflix towards the end of last year, after initially airing on Lifetime. 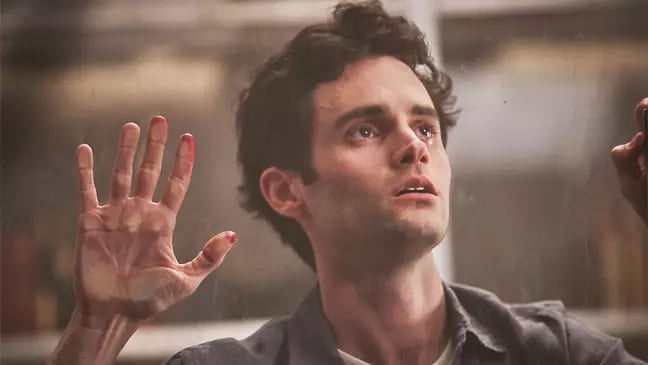 You Season 2 will be based on the novel's sequel, Hidden Bodies, and will see Joe Goldberg move to Los Angeles following his final sinister acts in New York, where he notoriously murdered on and off girlfriend Beck.

Will Joe get a fresh start across the country? 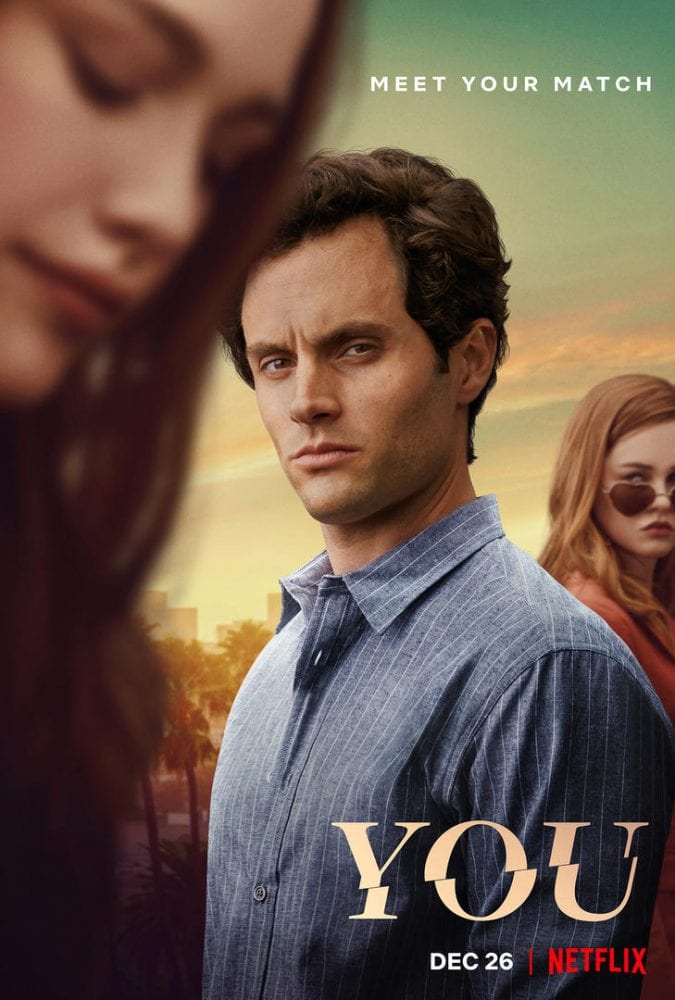 It doesn't seem likely, considering the finale of season 1 revealed his ex-girlfriend Candace, who Joe previously thought was dead, is very much alive and will be returning to cause some trouble.

The second season will see Candace, played by Ambigar Childers, teach her ex-lover a lesson. But we'll also see Joe becoming obsessed with another woman, an aspiring chef Love Quinn, played by The Haunting of Hills actress Victoria Pedretti.

Love Quinn, employed in an unfulfilling job, is working through her grief when she meets Joe. She then suspects Joe had lost someone too, though she couldn't have guessed the fate of Joe's previous lover.

Fans will also see new cast members on season 2 including, Melanie Field as Sunrise, 'a stay-at-home mommy blogger raising a toddler,' and Marielle Scott as her partner Lucy, an 'edgy-chic literary agent' with a deadpan sense of humor.

Other characters on the show include Magda Apanowicz, who will star as Sandy, described only as 'a woman from Joe's past,' and Charlie Barnett as Gabe, Love Quinn's best friend.

During an interview with Radio Times, Elizabeth Lail revealed she was 'sad' that she'd not be continuing the journey with co-star Penn Badgley, but she admitted the plot of the show wouldn't be the same.

"I am sad to not continue that journey with him, but it's only him, and I think they're shooting it in LA, and so nothing will be the same. Hardly anything. It'll be a whole other story."

See you on Boxing Day.