Watching a mystery show is like fighting with addiction - you always struggle to avoid hitting the next episode button, and somehow it never happens.

Yes, you HAVE TO finish the whole season in one sitting.

Indeed, there is something about these shows that words can not explain.

Let's be honest - a good crime show is like music for the ears. The shocking twists that you crave deep inside, that raging adrenaline running through your veins, the thrilling suspense that kills you.

There's no wonder why this genre has already become one of the most popular among people worldwide.

Starting With The Good News

If you've listened to My Favorite Murder by now, and you're clueless about what would be your next catch, that would be worth your time - we've got some big news!

Unsolved Mysteries is getting a reboot!

Let's hope and pray it will be some binge-worthy material.

The release date remains unknown for now. The only thing that we know is that there would be 12 episodes in the first run.

If you have forgotten what Unsolved Mysteries was, it's time to refresh the memory once again.

This documentary crime TV show ran from 1987 to 2010. The plot revolved around documenting cold cases and some paranormal phenomena.

The episodes were featured by hosts such as Robert Stack, Raymond Burr, Karl Malden, and Dennis Farina.

The news that has excited the audience is that the show is coming back with its original creators!

Of course - Netflix has spiced things up to bring the show closer to their taste.

They brought in some new blood to make sure the show has top-notch quality. 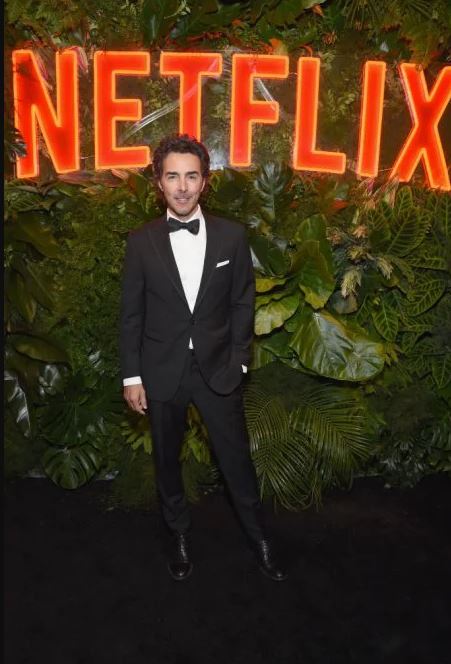 The show has a global scope, and each episode will dig into a single mystery.

When the Netflix team doesn't share the details - the Twitter society is more than ready to solve even the unsolvable things.

A lot of people have made it clear that this show will be on their watchlists for sure.

It's true - we grew up watching Unsolved Mysteries.

There was some scary sh*t on this show!

Everybody was so terrified, and yet, nobody could stop watching.

Nothing could keep us away from our favorite mystery shows.

Great, now I won't sleep as an adult also

Not even the fact that we'll need to sleep with the lights on. Hidden behind the giant teddy bear - handling fear like pros.

Focusing On The Most Important Things

Besides the scary moments and ugly fears, everybody prays that the original music will be there once again.

just promise me they'll use the original version of the theme.

One Man To Rule The Show

While 80s kids care about the theme, others think that there could be just one man suitable to run the show.

Wondering who might be the guy that the audience craves?

@netflix @netflix I would highly recommend you cast @TheRobDyke as the host for this series. He’s created the most popular mysterious / creepy series on YouTube! Very entertaining!

Would he be eligible to run such a show as Unsolved Mysteries?

While most were astonished by this thought and encouraged this suggestion, others didn't share the same opinions.

It's fine. Diversity in opinions is more than welcome.

At least we could all agree that the host plays a crucial role in shows like this.

The Best Is Yet To Come

Although there are more than 500 episodes of the show, people still can't wait for the new episodes.

In the end, all good things come to those who wait patiently.

Hopefully, Netflix has already heard the prayers of Mysteries Unsolved fans, and we can't wait to find out more!