Netflix viewers were shocked after watching a movie based on the Ariel Castro kidnappings.

The viewers called it the "most disturbing" thing ever as the movie, Cleveland Abduction, shows gritty, dark scenes describing events from the early 2000s. 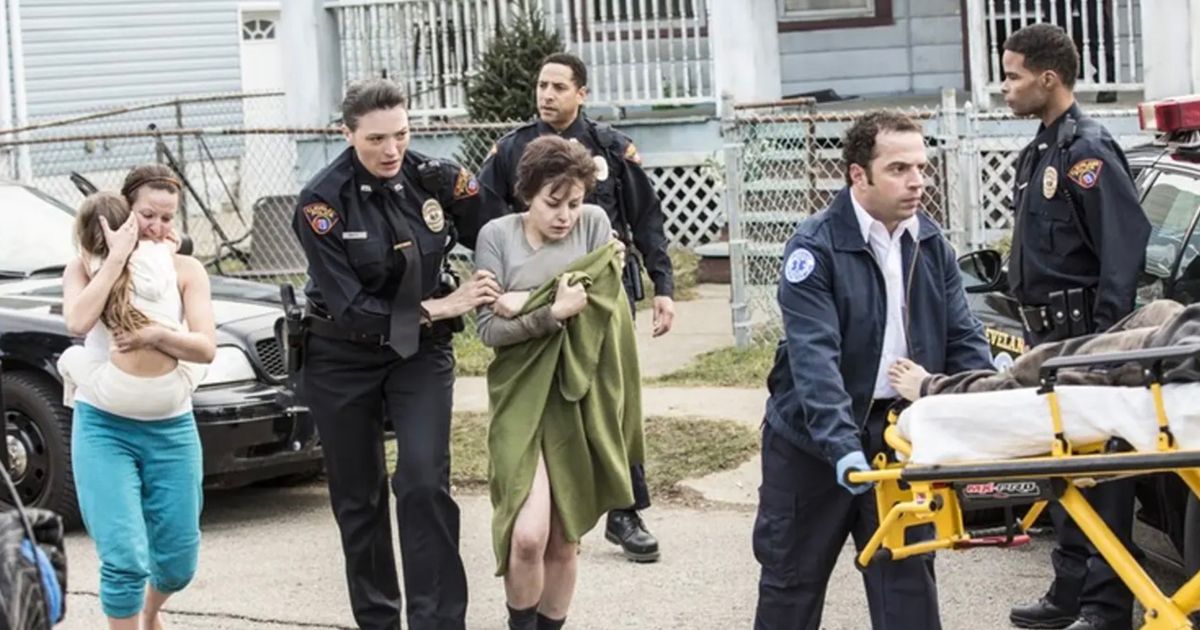 Cleveland Abduction is a 2015 crime drama recently added to the streaming platform.

It follows Michelle Knight, the first victim to be detained at Ariel Castro's Cleveland, Ohio, home. Actress Taryn Manning, known for Orange is the New Black and The Big Bang Theory portrayed Knight.

Michelle went missing in August 2002 after leaving her cousin's home. She spent the following 11 years imprisoned by Castro, a bus driver.

She was joined by two victims, Amanda Berry and Georgina "Gina" DeJesus.

The realistic description of Michelle's journey left the viewers in horror. She and the other two girls were subjected to horrific sexual, physical, and emotional abuse. 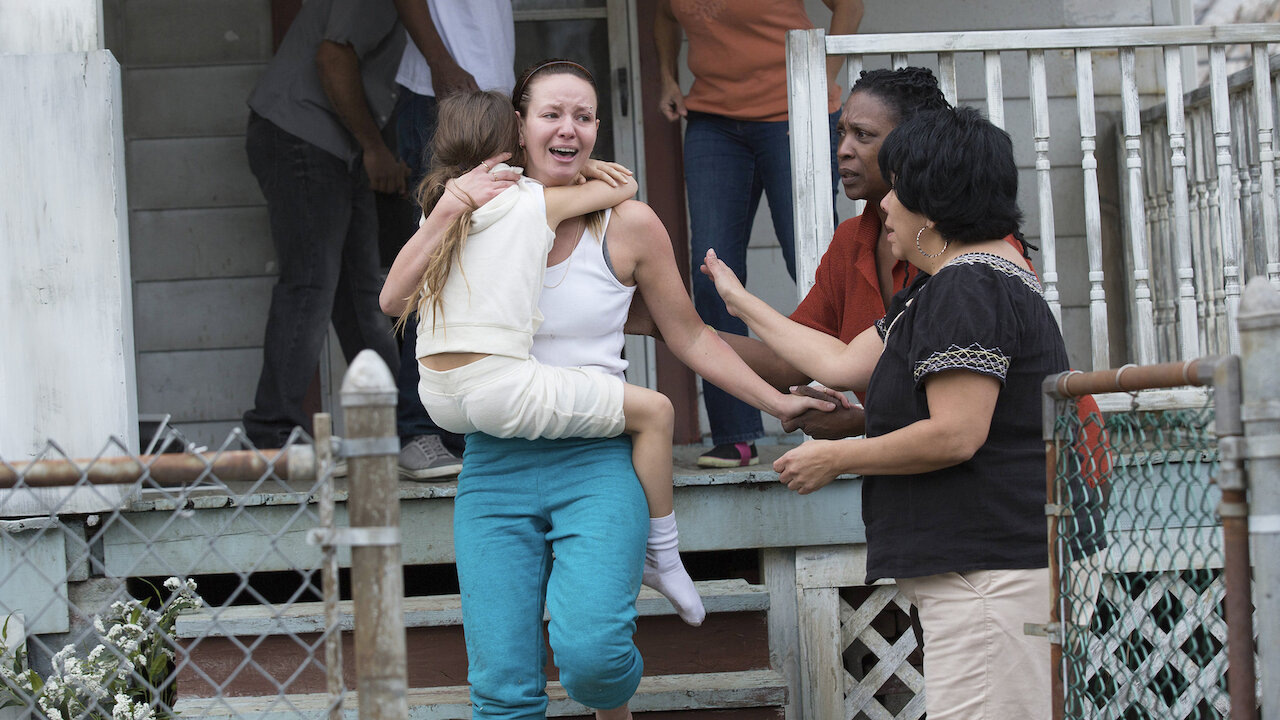 Twitter users shared their thoughts on the movie as one person wrote:

"Cleveland Abduction is one of the most disturbing things I've ever watched. There are some sick freaks in this world."

"But the thought of it actually being a true story disgusted me so much I can't even imagine how traumatizing it must have been for those girls.."

Michelle spent almost a year being the only Castro's victim. Before she was kidnapped, Michelle, who was 21 at the time, was supposed to appear in court in a child custody case.

Michelle fell pregnant "four or five times," however, Castro would beat her until she miscarried.

She was joined by Amanda Berry, who was 17, in April 2003 when she was taken into Castro's prison.

14-year-old Gina DeJesus was Castro's third victim. She was abducted in April 2004 and was a friend of Castro's daughter.

Berry escaped in 2013 and called for help.

Castro was sentenced to life imprisonment plus 1,000 years without parole. He committed suicide a month into his sentence. 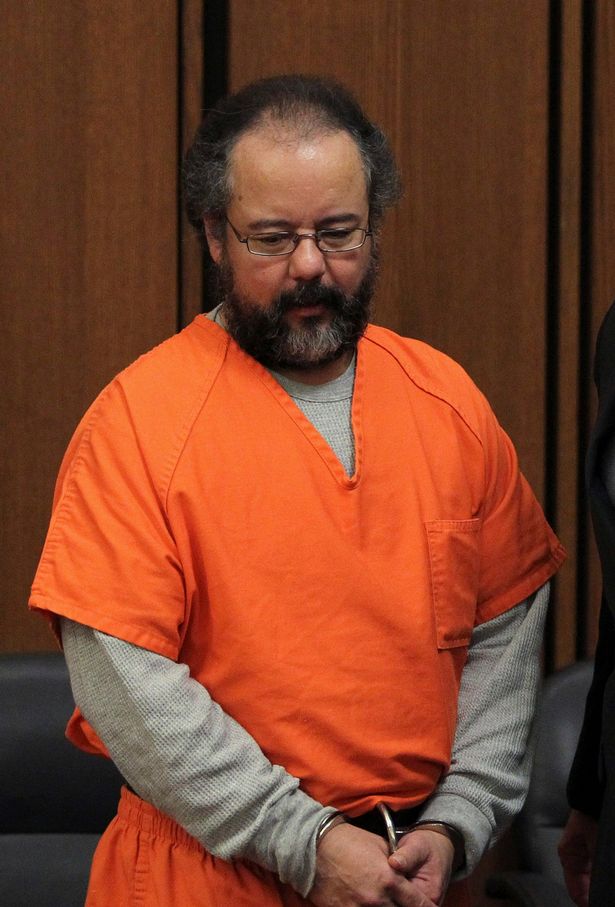 Netflix described the movie: "Abducted and imprisoned, Michelle Knight finds the will to survive amid the most horrific and heartbreaking of circumstances in this true-crime drama."

Though the movie is creepy, what happened in the Ariel Castro kidnappings is far worse than most could imagine.

Michelle devoted her life to working with rescue animals and speaking with domestic and child abuse survivors. She is happily married.