Stories of "little people" can be found across all continents, suggesting the belief in their existence is widespread. These enigmatic figures have been part of human history for a long time.

The "little people" are often portrayed as deceivers and can become aggressive when confronted. However, they can also serve as guides and help individuals navigate through life. They are commonly depicted as "hairy-faced dwarfs" in stories and are shown with horns on their heads, traveling in groups of 5 to 7 in a canoe in petroglyph illustrations.

Many Native American tribes have legends about a mysterious race known as the "little people". These creatures are often said to live in woodlands, mountains, sandy hills, and near rocks along large bodies of water, such as the Great Lakes, in places where humans cannot easily find them.

In mythology, the "little people" are incredibly small beings, ranging in size from 20 inches to three feet tall. Some Native tribes referred to them as "little people eaters," while others believed they were healers, spirits, or legendary entities similar to fairies and leprechauns.

A leprechaun is a small magical being in Irish folklore, sometimes classified as a solitary fairy. They are typically depicted as little bearded men dressed in coats and caps who are known for causing mischief. 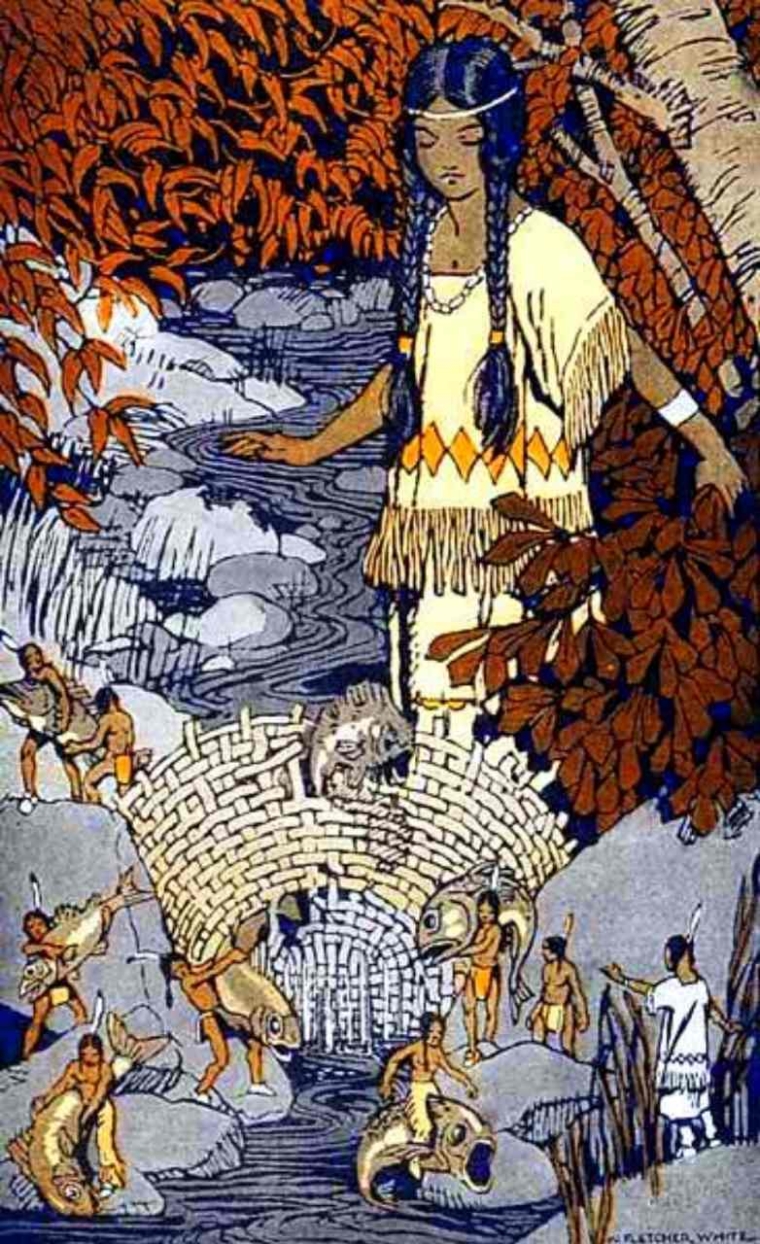 The tradition of "little people" was well-known among Native peoples long before European settlers arrived in North America. According to the Shoshone Indians of Wyoming, the Nimerigar were violent and small in size and should be avoided due to their hostile behavior.

One popular belief is that the "little people" cause mischief by creating distractions. Some people considered them to be gods. One Native American tribe in North America believed that they lived in nearby caves, which were never entered out of fear of disturbing the "little people".

The Cherokee tribe remembers the Yunwi-Tsunsdi, a group of Little People who are usually invisible but sometimes appear to people. They are said to possess magical abilities, and their actions towards people may be helpful or harmful, depending on how they are treated.

The Catawba Indians of South Carolina have myths about the spirit realm that blend their indigenous traditions with Christianity. They believe that the Yehasuri, meaning "wild tiny people," reside in the forests. 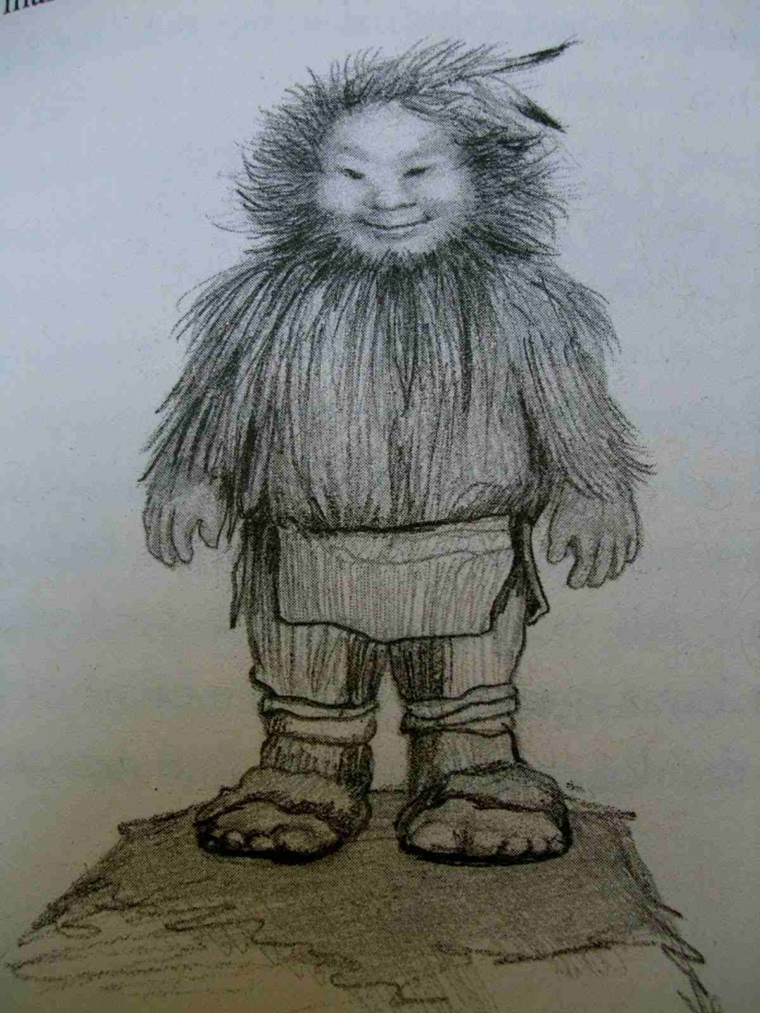 The story of the Pukwudgies, grey-faced human-like creatures with large ears, is common throughout the northeastern United States, southeastern Canada, and the Great Lakes region. 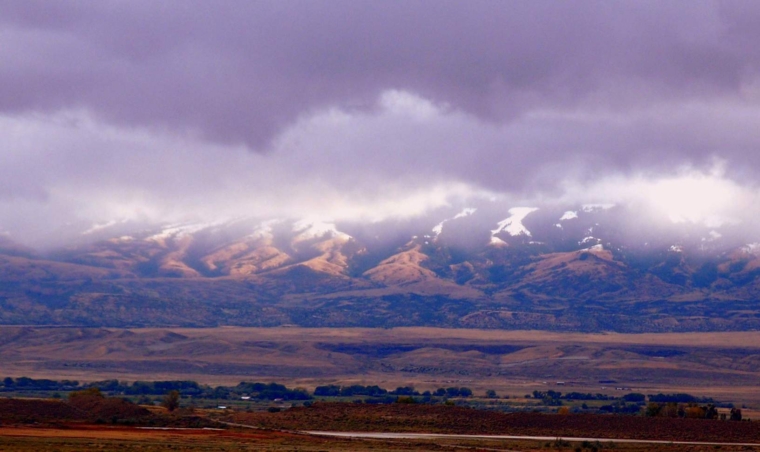 Other Native American tribes also believe that the Pryor Mountains are home to "little people". The Lewis and Clark Expedition reported sightings of small creatures along the Indians' White Stone River (now known as the Vermillion River) in 1804.

"This river is approximately 30 yards wide and runs across a plain or grassland its whole course," Lewis noted in his diary. A large hill with a conical shape is located in a vast plain to the north of the mouth of the stream.

Many Indian tribes believe that this area is the home of devil-like creatures. These beings have human-like bodies, and large heads, and are about 18 inches tall. They are said to be alert and armed with sharp arrows that can kill from a distance.

It is believed that they will kill anyone who ventures near the hill. Tradition holds that these tiny people have harmed many Indians and that in recent years, three Omaha men and others were sacrificed to their wrath. Some Indians believe that the Spirit Mound is also home to the Little People, a group of small creatures that prevent anyone from approaching the mound.

The "little people" are considered sacred to the Crow Indians, and are believed to have shaped the tribe's destiny. The Crow tribe portrays the "little people" as tiny, demon-like beings capable of killing both animals and humans. 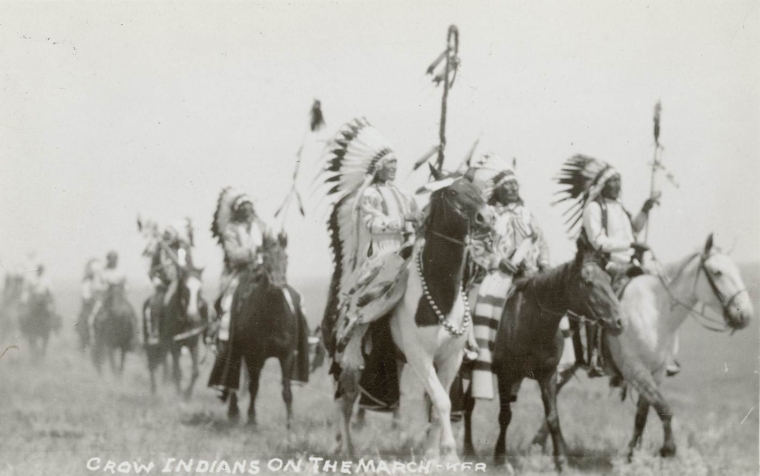 The Crow tribe, however, claims that the "little people" can sometimes act like spirit dwarves and, when this happens, can bestow blessings or spiritual guidance upon chosen individuals. They are considered sacred creatures and are connected to the Crow's Sun Dance, an important religious rite among North American Plains Indians.

Legends of the physical remains of "little people" being found in various locations in the western United States, particularly in Montana and Wyoming, often describe the remains as being found in caves and having characteristics such as being "perfectly formed," dwarf-sized, etc.

Archeologist Lawrence L. Loendorf notes that "The graves, of course, are usually taken to a local institution or the Smithsonian for study, only to have both the specimens and research conclusions disappear."

The "little people," whether hostile or friendly, visible or elusive, have always had an impact on humanity, and many people still believe these small entities exist in the real world. From a historical and scientific perspective, how true is this belief? Is it possible that they coexist(ed) with us?

If we were to investigate the accepted historical and scientific explanation for the existence of hobbits, we may uncover a significant discovery on an isolated Indonesian island.

Several years ago, scientists announced the discovery of a new species of a small human that may have interacted with the ancestors of modern humans. Based on their research, the tiny beings lived on the Indonesian island of Flores around 60,000 years ago, alongside komodo dragons, pygmy stegodons, and large rodents. 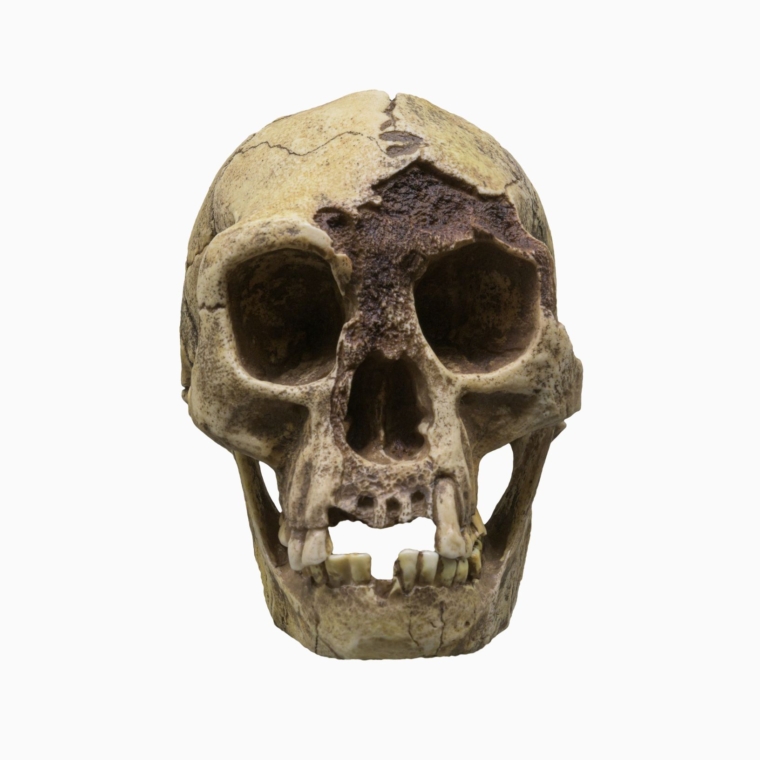 The now-extinct humans, known scientifically as Homo floresiensis and popularly as hobbits, stood at less than 4 feet tall and had brains one-third the size of modern humans. Despite this, they made stone tools, butchered meat, and somehow managed to cross miles of ocean to settle on their tropical island home. 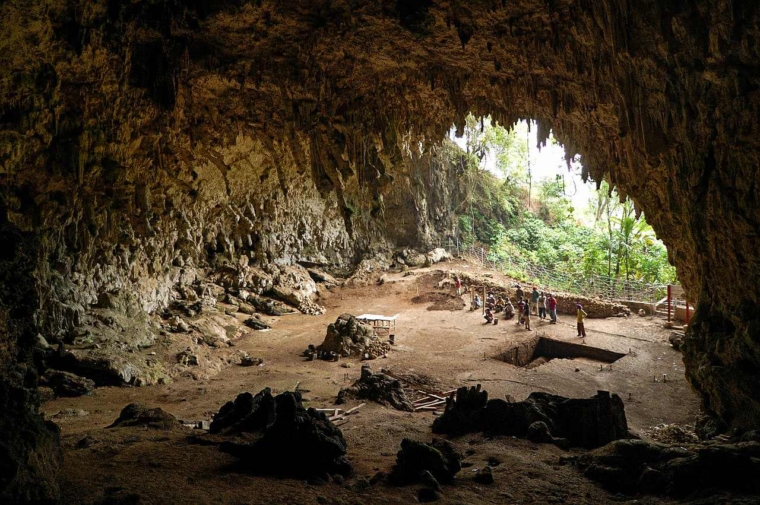 The discovery of Homo floresiensis, or hobbits, amazed anthropologists worldwide and required an immediate revision of the standard account of human evolution. As more information has been gathered over the years about their appearance, habits, and time on Earth, the origin and fate of these hobbits remain a mystery.

There are several locations on the island of Flores where researchers have found evidence of the existence of H. floresiensis. However, to date, only bones from the Liang Bua site have been conclusively attributed to H. floresiensis.

In 2016, researchers discovered hobbit-like fossils at the Mata Menge site, located about 45 miles from Liang Bua. These finds included stone tools, a lower jaw fragment, and six small teeth, and were dated to around 700,000 years ago, substantially older than the Liang Bua fossils.

Although the remains found at Mata Menge are not sufficient to definitively identify them as belonging to the extinct hobbit (H. floresiensis) species, most anthropologists believe them to be from hobbits.

Researchers found 1 million-year-old stone tools at a third Flores site, similar to those from the Liang Bua and Mata Menge sites, but no human fossils were found. This suggests that the hobbit lineage, H. floresiensis or its ancestors, inhabited Flores for at least 50,000 to 1 million years, much longer than the 500,000 years that our species has existed.