Despite that her murder was caught on camera, nobody knows who killed Natalia Pronina. The young woman died after she was shot just outside her apartment by a mysterious masked man who immediately fled the crime scene.

Natalia Pronina was a famous Russian dancer. She died on 23 December 2020 when she was just 30 years old.

The masked assassin who murdered her was caught on video as he committed the atrocious crime. The shocking footage baffles many to this day as it has never revealed the man's identity.

In the end, investigators concluded that Natalia was in a dangerous relationship that resulted in her death at the hands of a contracted killer.

Natalia Pronina was born in 1990, and she was a serious dancer by the time she was six years of age. She took up ballroom dancing and choreography and went to various dancing schools in Moscow when she was a teenager.

She always stood out for her dancing talent, evidenced by her participation in prestigious dancing events like the International Dance Festival of England and the Russian Open. 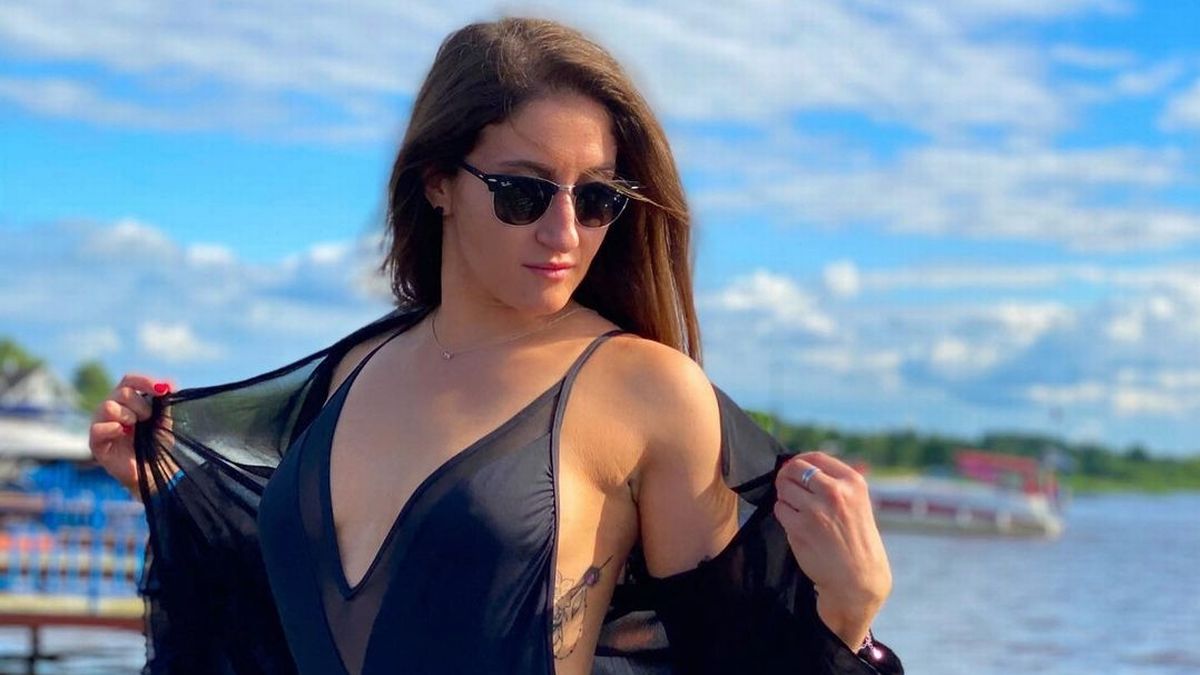 Besides her exceptional dancing skills, Pronina also had the looks that made her get into television without much effort. She was on Open Kitchen and Date With A Star.

Even as her career options broadened and allowed her to get minor acting roles, she still maintained her love for dancing. Natalia Pronina also became a teacher for high-demand choreography classes, and that is how she earned a living.

Her ambition was to be successful in her career, not to get married and have kids like many others. She was doing so well financially that she could afford four trips to Milan in 2019.

She could not travel much in 2020 due to the pandemic and the lockdowns that came with it.

The Authorities Had Few Clues About Natalia Pronina Killer

The authorities knew that the man who killed Pronina was wearing a hoodie and a mask. In the video footage, he raised the pistol before opening fire.

After the shooting, the police recovered two bullet cases and the pistol the shooter left behind after committing the crime. Unfortunately, even with the video footage showing the shooter as he fired at Pronina, it was not of much help to the authorities.

As Pronina was coming from a choreography session, she was shot twice in the chest near her apartment near Akademicheskaya train station. After emerging from the shadows and approaching her, the man shot her at close range. 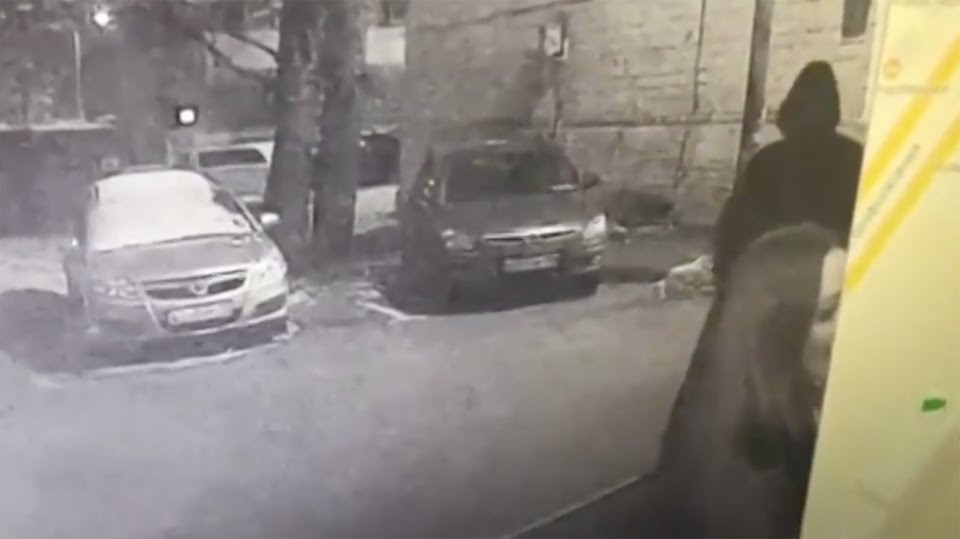 A witness said that there was blood everywhere after Pronina was shot. The man who shot her wore a hoodie, glasses, and a mask.

Before he shot her dead, he had used a stun grenade to distract her friends, who were coming with her from the choreography session.

Witnesses were able to see that the assassin was using a pistol designed for self-defense, although it had undergone modifications to make it fire live rounds.

What Do We Know About The Masked Assassin Who Killed Natalia Pronina? 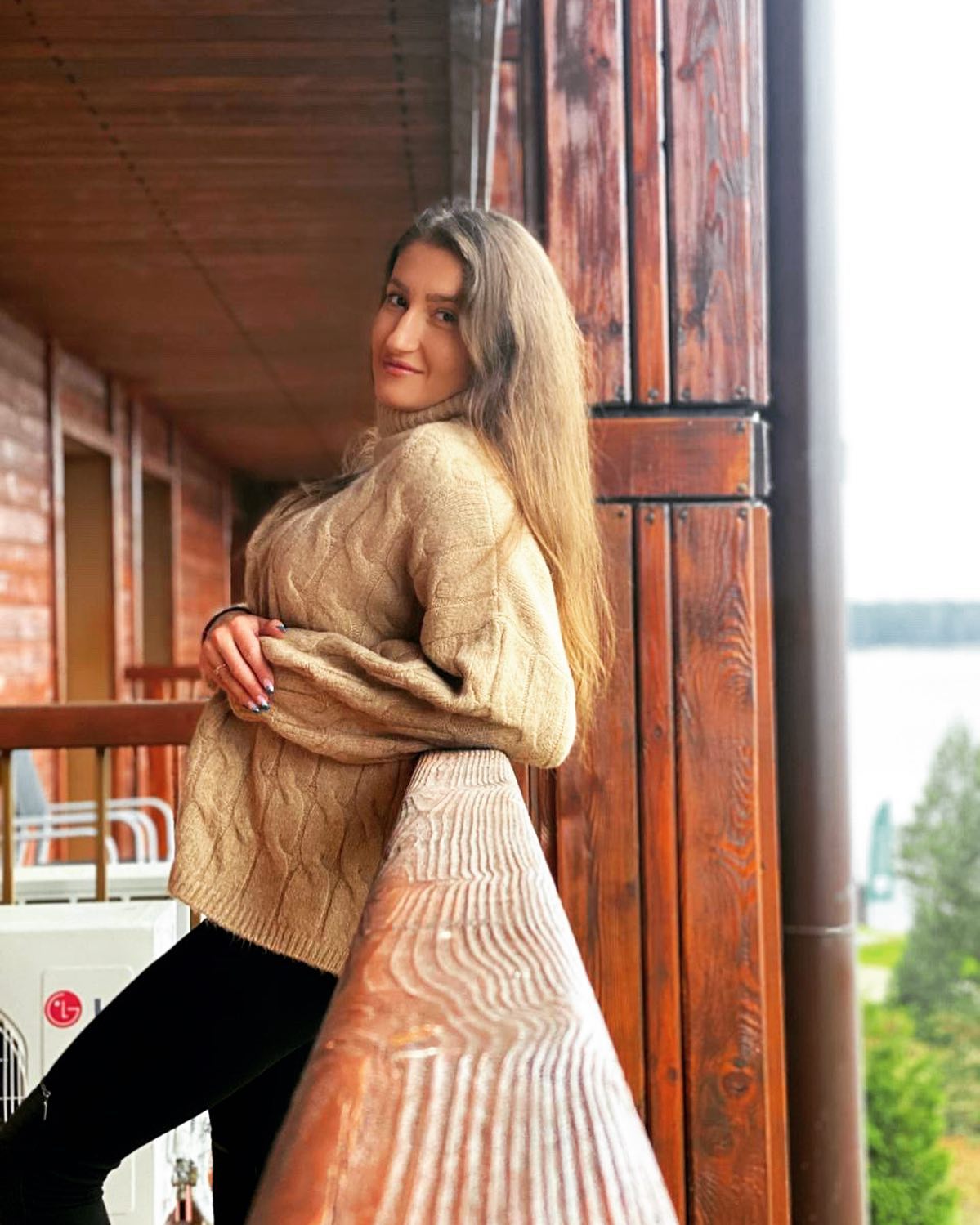 After shooting her, the killer dropped his gun and ran off. Natalia Pronina was taken to a local hospital where she immediately received emergency surgery, and after a two-hour fight for her life, she passed away.

The mystery about the man who shot her remains, and to this day, he is still unidentified despite being caught on camera committing the murder.

According to one of Pronina's friends, she had no enemies, and she thought that one of her admirers might have killed her out of jealousy.

The theory seems quite credible under the circumstances considering she had given dancing performances for several wealthy but shady clients. According to her boyfriend, she also owed someone $8,100, but details about this particular debtor are not clear.

The boyfriend also had to defend himself and distance himself from her murder. He had an alibi since he was working in the Crimean peninsula when the deadly shooting happened.

The police did not consider him a suspect in the case.

Still, as perfect as her life was, according to her boyfriend Alexander Kravchenko, she had a problem. Natalia Pronina had a potentially dangerous stalker.

The boyfriend theorized that one of her crazy fans was responsible for her death. More specifically, Kravchenko argued that an immigrant worker at a construction site close by had been harassing her repeatedly. He believed he was probably responsible for the killing.

Who Would Want To Kill Natalia Pronina?

Based on one of the theories about Pronina's murder, a politician's wife might have been involved. Allegedly, she had met a member of parliament during one of her performances and got into an affair with him.

When his wife found out about the affair, the result was Pronina's violent death. According to the media, the parliamentarian was trained in martial arts.

The media reported that the politician had been dating Pronina for a while and that his wife threatened Promina's life before she eventually ended up dead. That is why she was considered a person of interest.

According to another theory, a powerful businessman's mistress was behind Natalia Pronina's death.

In fact, in 2021, a powerful businessman's mistress was arrested over Pronina's death. According to that story, Natalia Pronina was the businessman's other mistress.

Allegedly, the mistress had requested her boyfriend to get a hitman, who then killed Pronina.

Pronina Had Everything Going For Her

A day before she met her death, Natalia Pronina had shared a message of hope and optimism on her Instagram account:

"Winter outside the city is special! Great weekend! Happiness is when there is someone to wish good morning, good night… and just know that they are waiting for you and you have much to hurry."

According to the media, Pronina was a "master of sport" as far as ballroom dancing was concerned. With her own dance team, she would perform in clubs and parties.

On her website, she said that the most important thing was having a desire and a willingness to work harder without giving up regardless of the challenges in life.

Pronina described herself as a happy person who was quite proud of her job because she had an opportunity to share and teach wonderful things to those who needed them.

She learned from the best teachers and dancers in the business and took classes from experts from Italy, Germany, Denmark, Hungary, and Poland.

Natalia Pronina also emerged first in many prestigious competitions, including the Open Championship of the South-West Administrative District of Moscow in 2005. Unfortunately, to this day, nobody has been able to determine the real reason she died or the person behind her murder.