Courtney Tillia's husband has opened up about how their intimacy behind the camera has grown due to his wife's choice to start selling pornographic footage online.

When 37-year-old Courtney, and 41-year-old Nick Tillia, began dating, he had just divorced, and she, on the other hand, had just had a breakup with her ex-fiance. 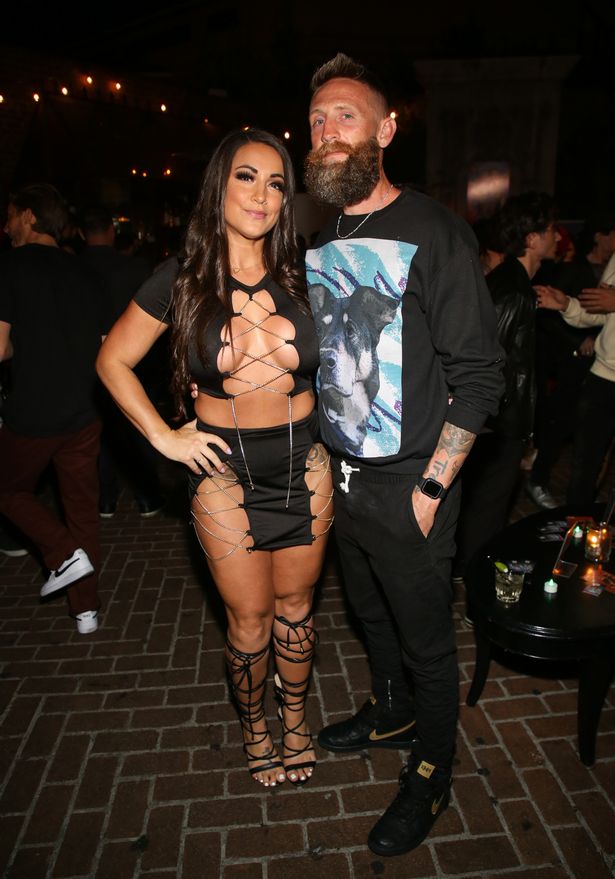 Both were teachers, and he already had two children from his previous marriage. The pair regularly posts teasing videos on Instagram.

They immediately moved in together and are now parents to two kids. 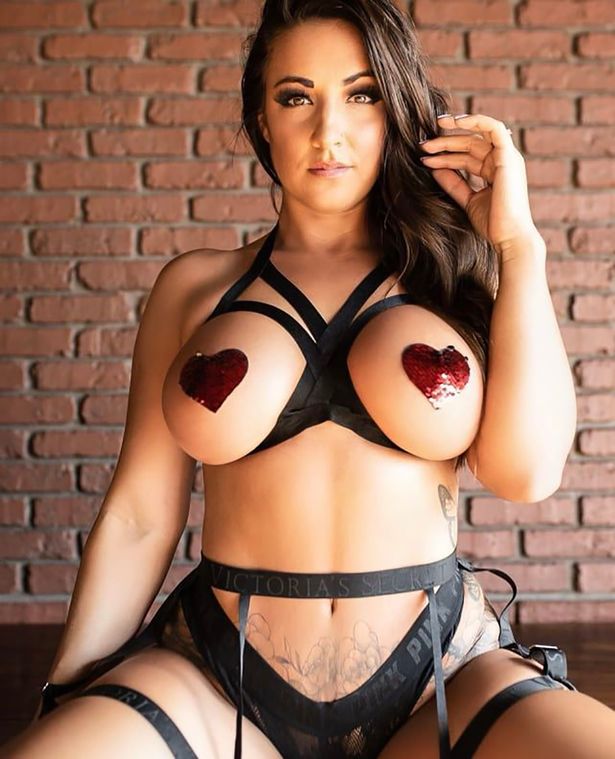 And Nick has enjoyed it, telling the Daily Star that the entire process has strengthened their relationship.

"Our businesses and lives were already intertwined, and we worked closely together. However, Courtney's OnlyFans' success has strengthened our relationship."

"I devote a lot more time to helping her with all facets of her business, including ensuring that she is emotionally and psychologically sound, as the amount of attention and requests for her time have skyrocketed."

"It's my responsibility to ensure she has all she needs to succeed as a star. Additionally, the popularity of her OnlyFans has greatly increased our time and financial freedom." 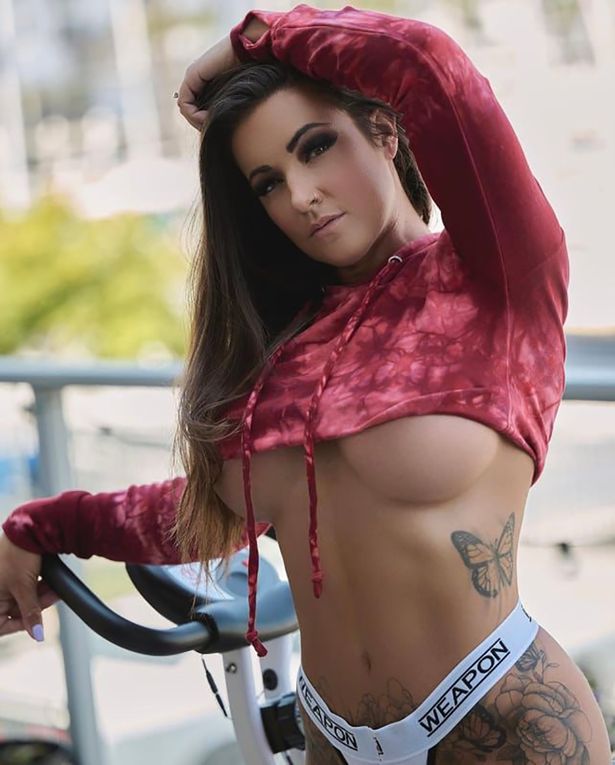 "Courtney's experience on OnlyFans also led to her sexual awakening, and she accepted that she was bisexual."

"This has increased and broadened our sexual adventure into kink and threesomes together." 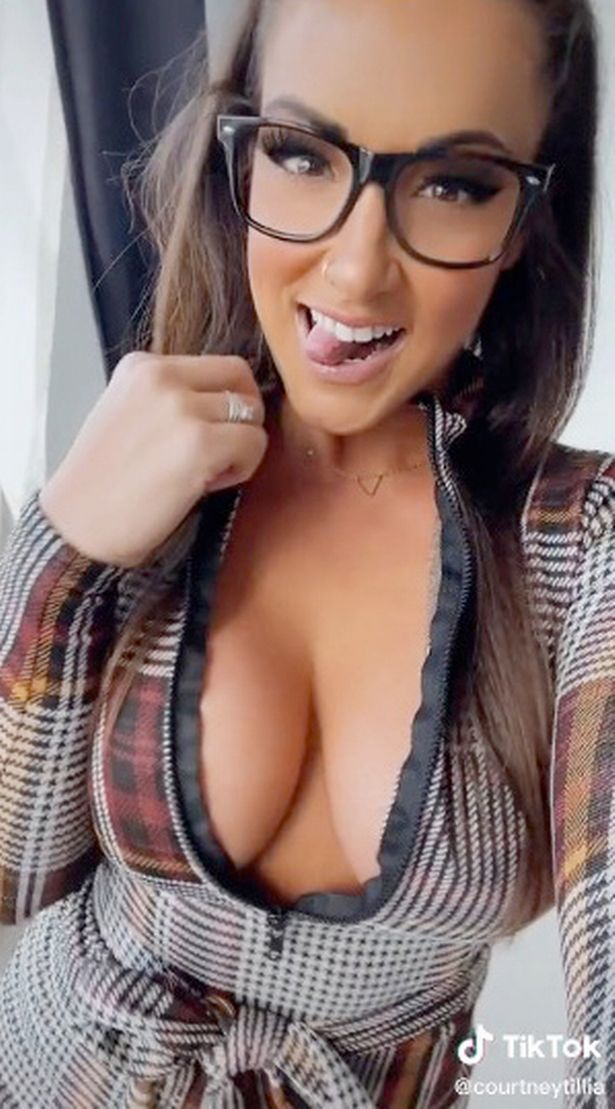 Nick started as the videographer for his wife, but he soon joined her for some hot sessions that have since become a regular thing.

"She and I started making boy-girl content where I'm entirely visible in 2021 after receiving several requests from her subscribers," he said. "Together, we've since produced hours of sexy content, and we've even made old sex tapes available for public viewing."