A TikToker who likes to share videos of her struggle with Crohn's disease and ostomy bag opened up about a recent mishap at the hospital while getting surgery.

She has been updating her followers on the struggles of having an ostomy bag that collects waste and the impact this has had on her life.

Ellie Cunningham had the issue while getting a Barbie butt surgery. The surgeon glued her bum cheeks together by accident while removing her butt hole.

The video has since gone viral. 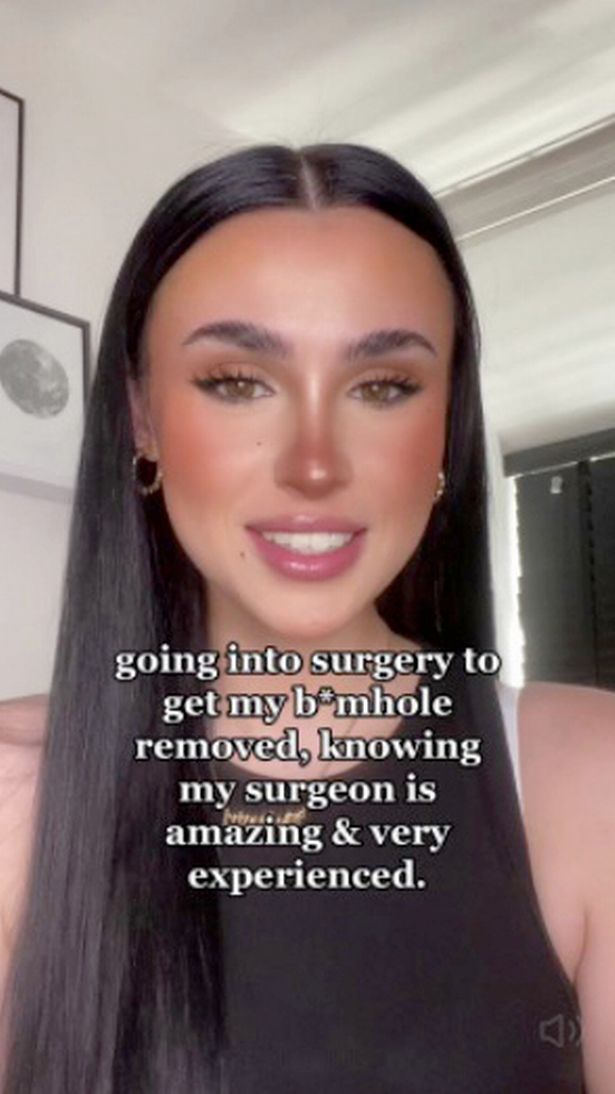 Since she does not use her back passage anymore, she decided to undergo an operation to eliminate her anus, rectum, and colon. Unfortunately, things didn't go as planned.

In a video that has since gotten about 1.5 million views, she told her fans about her Barbie butt surgery mistake.

She started by saying she went into surgery to have a bum hole removed with the belief that the surgeon was amazing and experienced.

However, when she woke up, she discovered that he had glued her "bum cheeks together."

Nevertheless, the woman had a good sense of humor about her predicament. She explained in the comment section how she ended up with her butt cheeks glued together.

She explained that the surgeon had sewed up her bum and put medical glue on it to keep the stitches safe. The only problem was that he used too much glue, and her bum accidentally got stuck together.

"I have Crohn's disease & have an ostomy (where I poop) because I've had my colon & bum taken out." 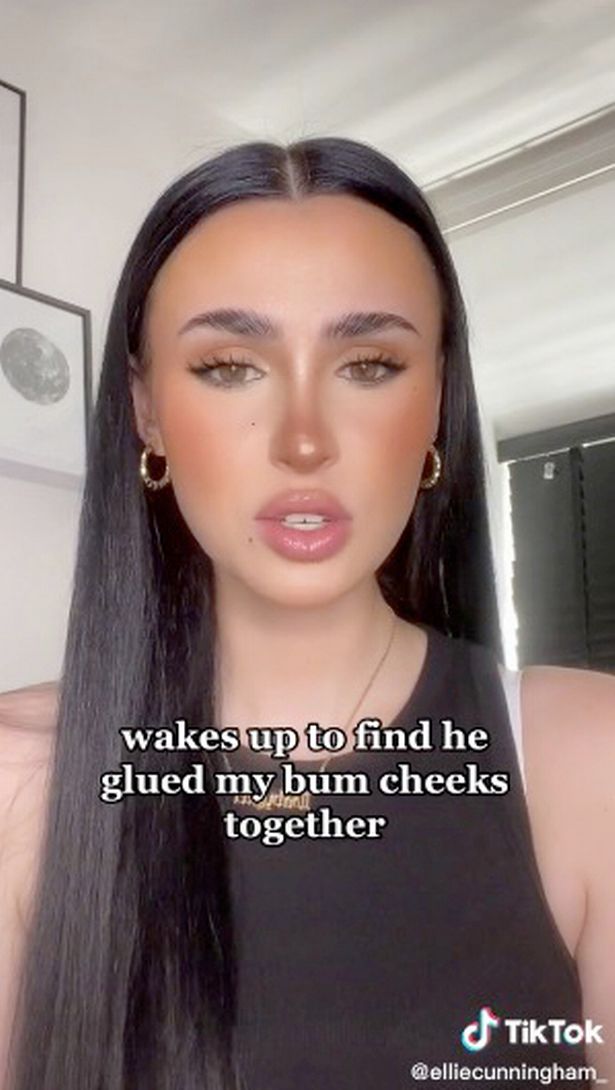 Ellie said that her bag saved her life. After the surgery, she was in remission for the first time in 8 years, which is why she "wouldn't change it for the world" because she can now live everyday life and eat whatever she likes.

She assured her fans that things were not as bad as they seemed:

"It is not as bad as everyone thinks! honestly. If it was death or life with a bag. Bag every day!"

The surgery she underwent is called Barbie's butt surgery because, like the doll, the patient is left without a butt hole. It took three weeks for Ellie to recover from her operation.

She also mentioned that healing was easy and that she was now healthier than ever.

@elliecunningham_ ♬ what in the jesus christ was that - sam

The TikToker has had to answer many questions from people who wonder why she decided to share something so personal about her life on social media. Ellie had an answer ready:

"If I wanted it kept private, I'd have kept it private. It's funny as hell & all my IBD (Inflammatory bowel disease) videos raise awareness & help others in my situation."

Despite her predicament, many people are impressed by her bravery and positive outlook on life. Some of the people in her comment section could relate to her situation.

@elliecunningham_ ♬ How Would You Like Your Scrambled Eggs - Gordon Ramsay

One of the commenters talked about there being so many people who were "being open about the bag."

Another said that Ellie was brave for going through the experience and told her to enjoy her day.

A third person said they also had an ostomy bag and felt good to see other people going through the same experience.

A different user told Ellie she was a strong lady.