A woman was left in shock and disgust when her husband left their 7-year-long marriage to be with her daughter.

When Tiffany first met Mark, she felt like her dreams had come true.

With a 3-year-old daughter, she experienced all the difficulties of dating as a single mother. When Mike turned out to be family-oriented she felt such happiness.

He wanted to help raise her daughter and start a family together.

"My life felt perfect. In 2010, I had a son with my husband. My life was then complete. I had two kids. A great husband. A house. Car. Nice job. Life was great," Tiffany shared on Reddit.

However, seven years later, the perfect family idyll turned into a nightmare.

Shortly after the daughter's 18-year birthday, Mark told her he was done with their marriage.

"He told me that he was now in a relationship with my daughter and was leaving me for her," the devastated mother-of-two shared.

"I couldn't believe this. I couldn't process it. I felt crushed, angry, disgusted, mad — every feeling I could feel."

The thought of how the step-fathers and daughter's relationship had developed made her question everything.

"My now-ex-husband never gave me creepy vibes, but if he got with my daughter when she was 18, I'm sure something had been going on while she was a minor."

Surprisingly, her daughter did not see how wrong it was and she could not understand her mother's shock and disgust.

Her request that her daughter ended the gross relationship fell on deaf ears.

Things got worse as her daughter got pregnant one year later. At this point, the scorned mother decided to cut them both out of her life. 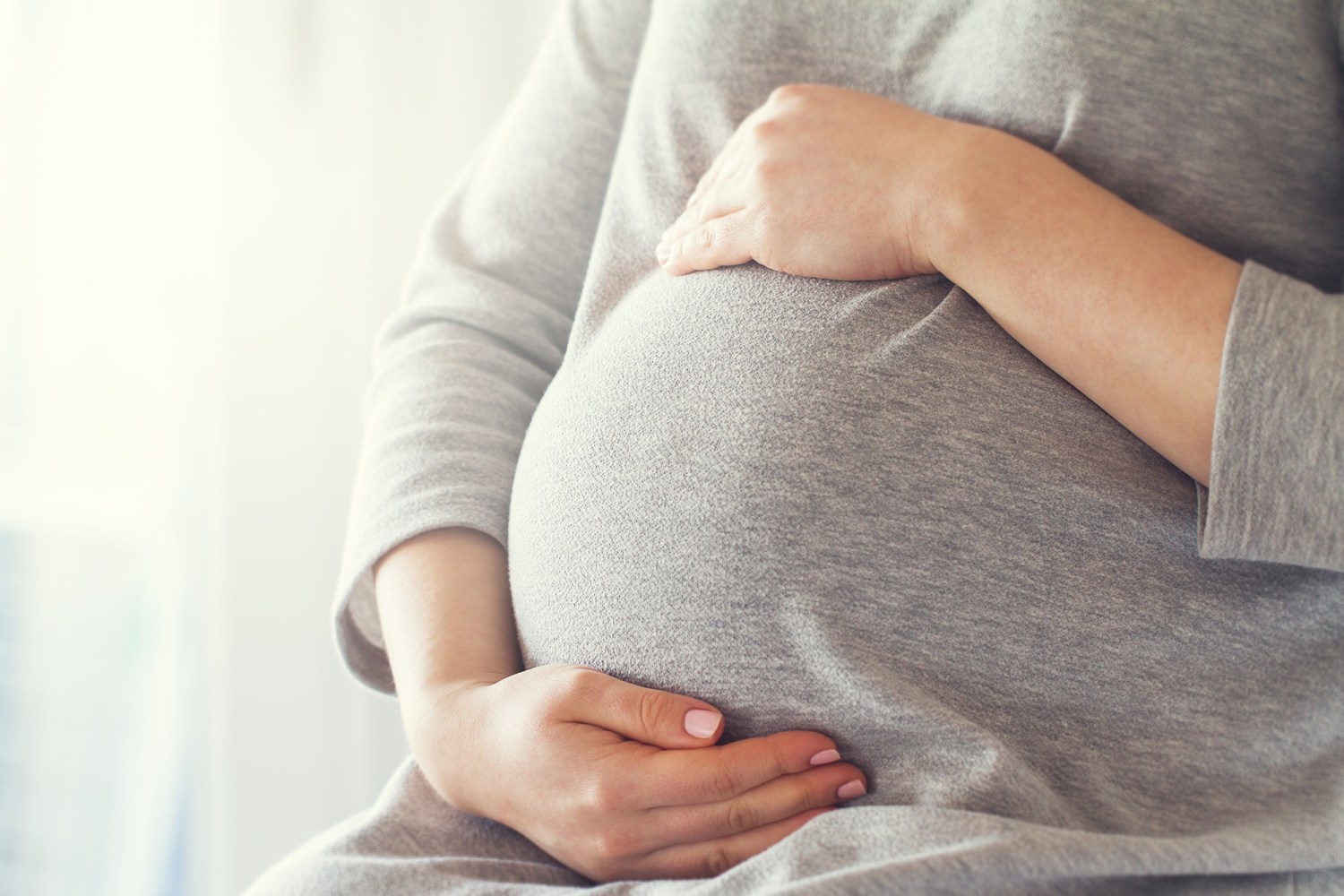 "I had my ex-husband stop coming around completely, and my ex is OK with not seeing our son now that he has his 'new' family," she recounted.

"My son has had some hard times understanding why his sister and dad are gone, I haven't told him the truth."

"Maybe I should, but he's only 10. I told him his sister went to university and his dad had to go away for a while."

Keeping such a dark family secret might be hard. It has now been four years since her husband left her for the daughter.

Despite having no contact, Tiffany learned through a family member that her daughter was expecting her second baby.

The 44-year-old ex-husband now has two children with his 22-years younger stepdaughter.

"She now has two kids by my ex-husband. The man who raised her like she was his own daughter … who she now has kids with," Tiffany explained.

"Her kids are my grandchildren, who also happen to be half-siblings with my son. How sick is that?! It's disgusting."

The poor woman still has a hard time understanding how her perfect family could end up so messed up and she is looking for closure.