It seems that no matter how well you know him, you can't fully figure out Johnny Depp. Yes, he is one of the most talented actors in history, but he always seems like a mystery despite all we know about him.

He might be a little distant sometimes and even controversial, but he always catches us unawares with his uninhibited love for kids. More recently, he was walking on the red carpet when he saw a child, and he decided to go all out for the cute kid by slipping into his iconic Jack Sparrow role. 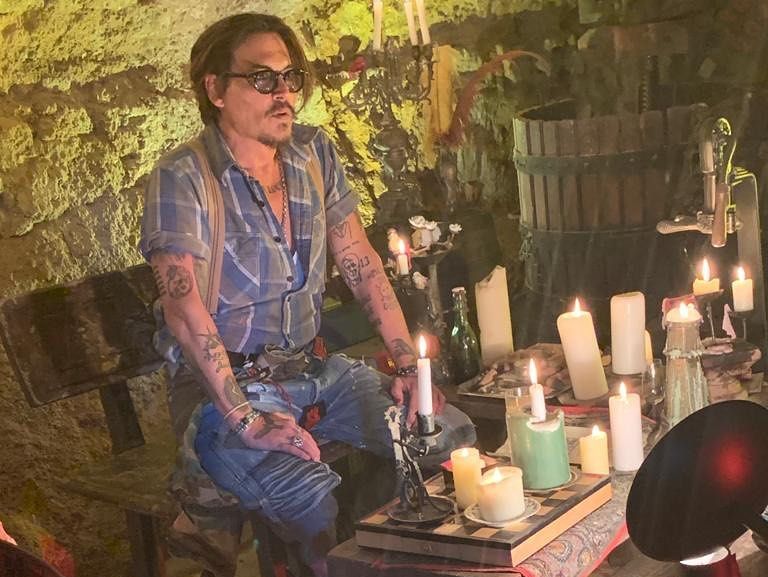 Johnny Depp got into acting back in 1984 while appearing in A Nightmare On Elm Street. That was only the beginning of what turned out to be a truly successful career.

He was soon one of the most popular actors in Hollywood.

Largely, Johnny can be described as a character actor, thanks to his ability to assume a huge variety of personalities. He is like a chameleon that can alter its colors depending on the surroundings.

His Role As Jack Sparrow Is One Of His Most Famous 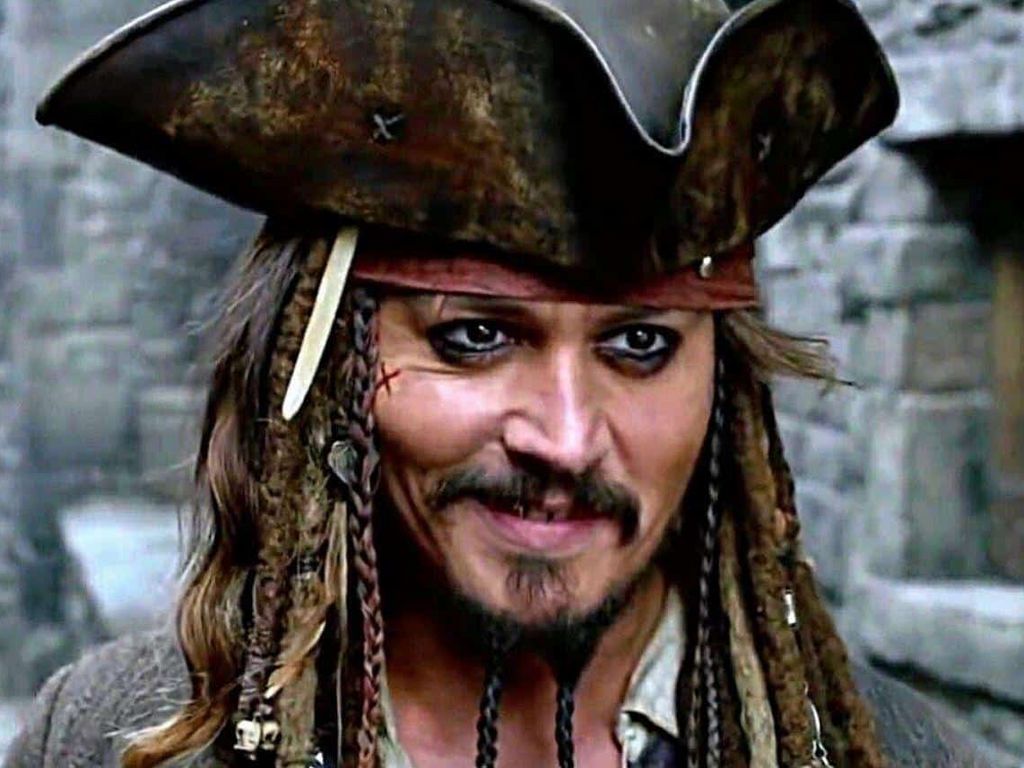 In his iconic role as Jack Sparrow, Johnny shows off his acting prowess in all its glory in the Disney movie franchise, Pirates of the Caribbean.

The film was incredibly successful, and audiences totally loved it and praised Johnny's acting. The actor stumbled and bumbled with rum in his hands throughout the movie, and fans were totally impressed by his skill.

A Lot Of People Praised His Portrayal Of Jack Sparrow

Johnny's perfect performance as Jack Sparrow was so powerful that he finally had his long-overdue Oscar nomination. He was nominated for the award of "Best Actor in a Leading Role."

He had also helped start one of the most successful movie franchises ever.

Although Johnny Depp's days as Jack Sparrow are long gone, it does not mean he has completely ditched the famous role.

He still plays the role of a pirate, albeit on dry land. Johnny can be found amusing kids at children's hospitals while dressed as Jack Sparrow.

Johnny has been seen in children's wards at hospitals trying to cheer up the little kids as their beloved pirate throughout the years.

A Boy Recently Ran Into Johnny Depp On The Red Carpet

A boy dressed as Jack Sparrow, including the wig and the hat, was noticed by the famous actor walking on the red carpet. As soon as Johnny saw the boy, he was instantly interested.

He went to the boy and turned on his legendary Jack Sparrow charm.

The entire encounter was quite touching, and the young fan was left speechless by the experience. When he saw how anxious the boy was, Johnny used his unmistakable Jack Sparrow voice to ask:

After saying these words, Johnny went on to tell the transfixed fan:

"Because I know when I look like that, I look different, but I look the same."

The actor went on to compliment the young Jack Sparrow fan on his outstanding outfit. He made sure the boy understood how good he looked, but he still joked, "even though you're much older than I am."

After this, the boy had a big smile on his face and handed the actor a drawing he had made for him. In addition to the art piece, the boy also gave Johnny a small plush raccoon, and the actor couldn't have looked happier to receive it.

Johnny Was Moved By The Boy's Generosity 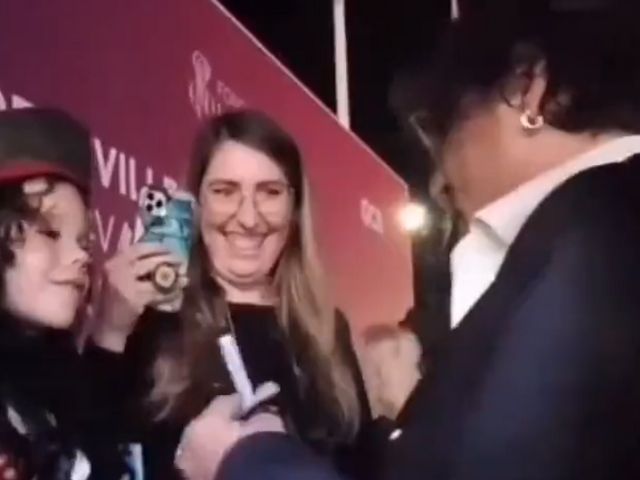 After Johnny saw how generous and thoughtful the boy had been, he could not just walk away. He reached out for his hand and shook it firmly.

He went a step further and left him with a personalized autograph before blowing a kiss to him and his mother.

A Lot Of Fans Commented On The Incident 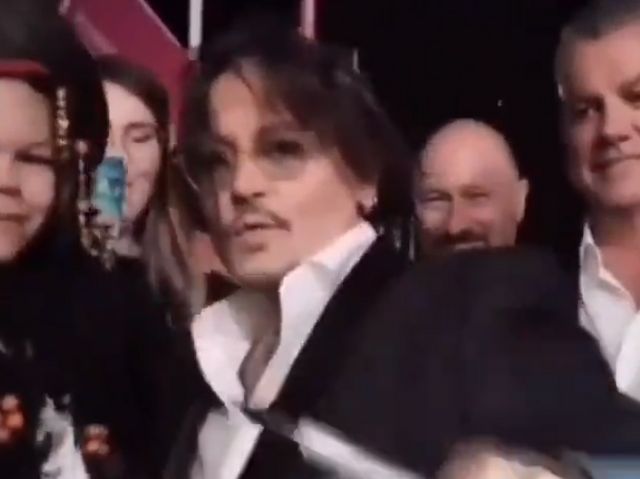 According to one Twitter user, even though Disney might have succeeded in stopping Johnny from appearing in the next Pirates of the Caribbean movie, there isn't much they can do to take the Jack Sparrow character from him.

What Johnny Did Was Amazing 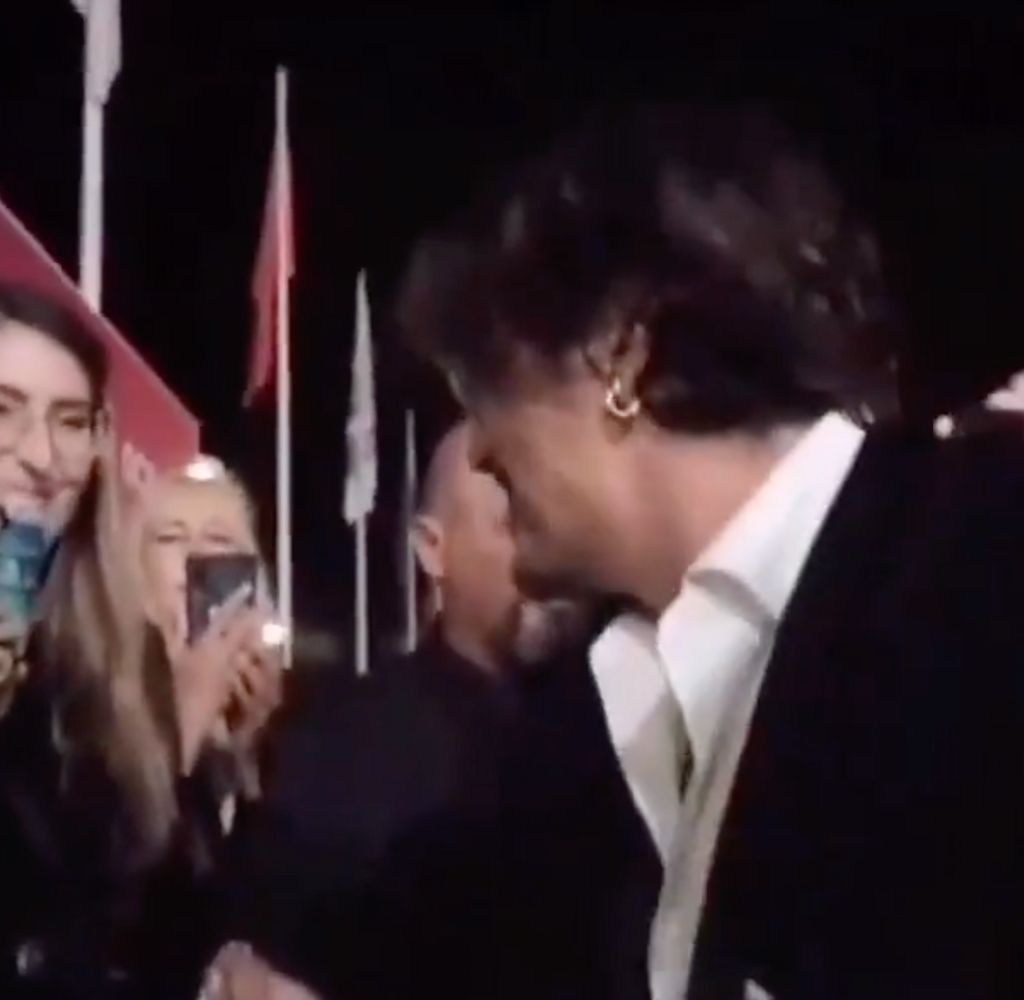 Clearly, Johnny went above and beyond to make the boy's day, which is truly touching. That explains why the video has gone viral.

In just about 24 hours, the video had already received over 30k plays, proving that even though his iconic Jack Sparrow role may be gone, the world has still not completely forgotten about him.

Some People Can't Believe That The Franchise Has Really Ditched Him

According to a fan, the decision by Disney to cut the actor lose is a "dumb" move. Like many others, this super fan does not believe that Pirates of the Caribbean would look good without Johnny Depp.

What do you think of this heartwarming celebrity encounter? Do you think Pirates of the Caribbean will be the same without Johnny Depp in it?