The woman has had several tattoos and piercings, but she admits that this tattoo was the "most painful" she has ever had.

She posted a TikTok video about it showing off the prominent cover-up. She included the caption "Time to get a forehead cover-up tattoo."

After that, she took deep breaths as she tried to calm herself up as the tattoo was being inked into her skin.

Three hours later, the cover-up tattoo was done. At the time, she was struggling with a massive headache.

She then captioned the video "By far the most painful tattoo I've ever gotten." 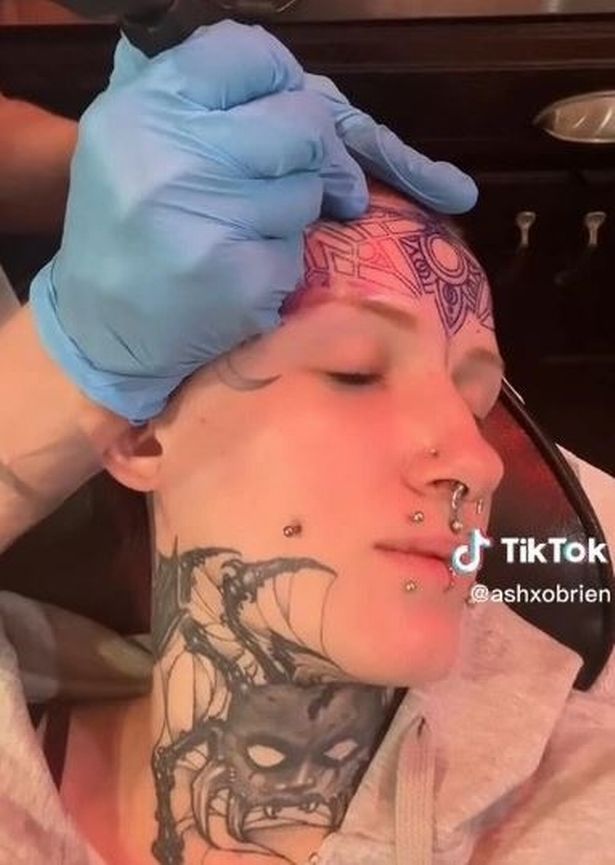 Ash got a lot of praises from fans after she shared the video.

One of her fans commended her on her strength. Another said she looked like a "war goddess" to which she replied saying "My favorite comment so far, thank you so much."

Someone also claimed that they could never get such a tattoo because they were "such a baby" after shedding tears over their thigh tattoo.

However, Ash replied saying that they cried at some point, but didn't include that in the video. 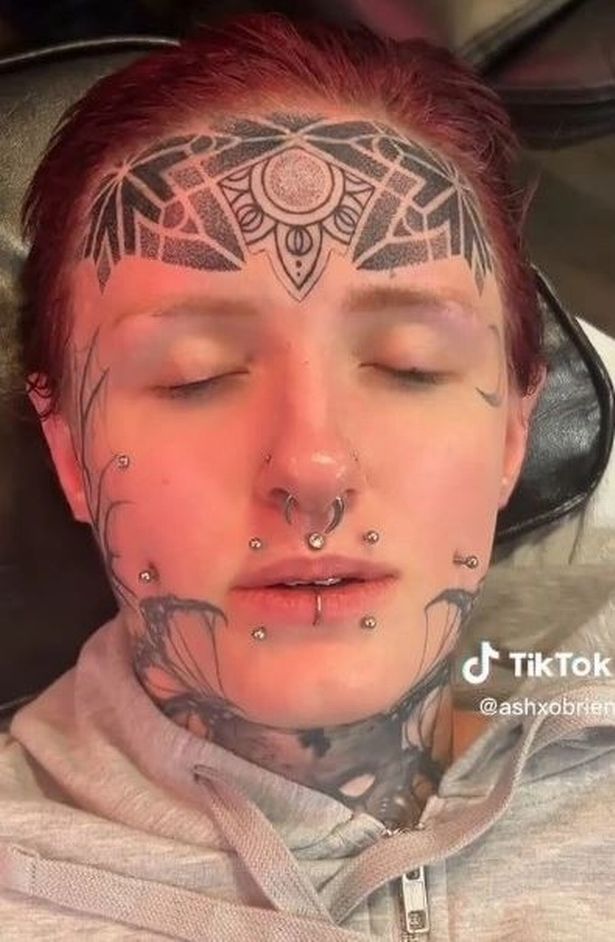 Many fans were quick to congratulate her on her boldness and the magnificence of her tattoo. In general, it seems that people are happy with the results she got.

So, the pain she underwent and her decision to get such a prominent mark on her forehead was all worth it.