Being honest in a relationship is essential to most couples. As far as we know, nobody likes being lied to and finding out the truth was kept away from them.

Most people firmly believe that every good relationship is founded on trust. For this reason, honesty is of paramount importance.

Marriage.com points out that when you trust your partner, "you instinctively look for the good in them." According to research, when you consider your partner honest, you tend to think they are more considerate than you are, which is a good thing in a relationship.

When a partner trusts you, they are more likely to overlook your shortcomings and focus on the good things about you. This explains why love and honesty are so closely related.

Honesty makes you feel safe, valued, loved, and validated. Consequently, if you want a healthy relationship in the future, you have to be honest with each other.

Sadly, most people tend to be a little dishonest with their partners. As Lisa Firestone, Ph.D., says, people lie, on average, once in every five of their interactions.

People in relationships allegedly lie to each other about a third of the time, while those in marriages lie once in every 10 interactions.

Still, honesty is critical in a healthy relationship.

Firestone notes that honesty helps maintain trust and allows people to live based on reality rather than fantasies.

So, when one of the partners is not completely honest, things can go very wrong. 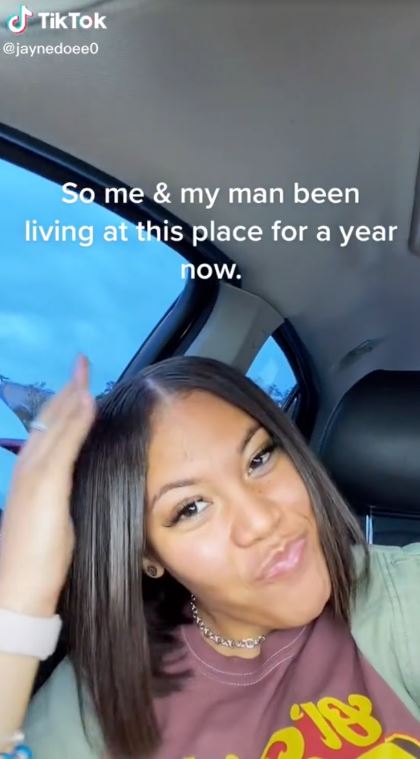 TikTok has plenty of drama, and one user set off an intense debate after sharing something shocking about her relationship.

The woman revealed that she had been living with her boyfriend for a year. He was paying the rent and bills. He didn't know that she owned the property he was paying for.

In other words, the money he was paying was going straight into her account:

"I've lived here with my man for a year now. He pays the rent and all the bills. He has no idea I own this place and have lived here for five years. So, his direct deposits are going straight to me."

Before long, the short video had already gotten over 2 million views, and many people shared their opinion on the matter. 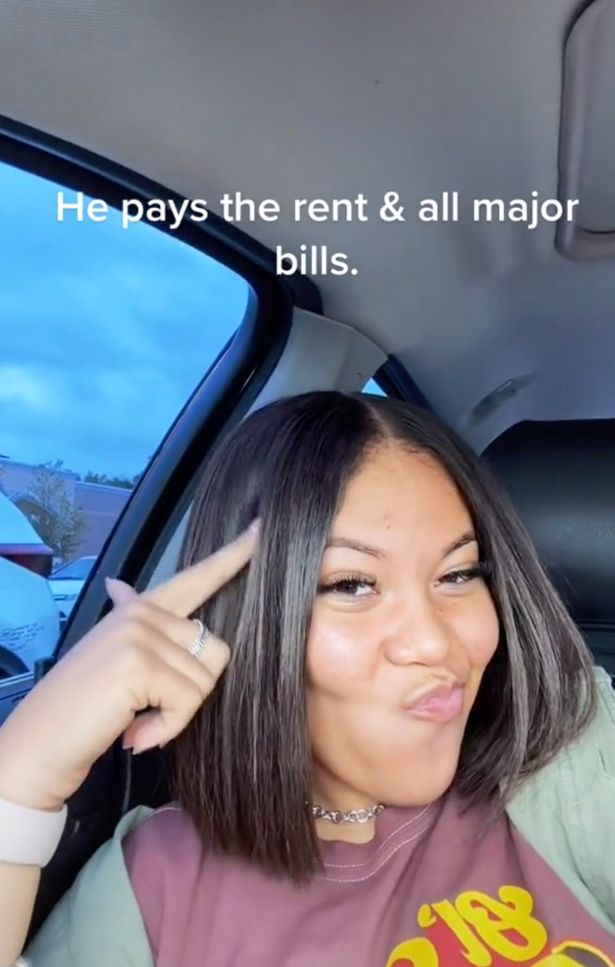 As always, the internet was more than willing to let the woman know what they thought of her actions. While some people pointed out she was an astute businesswoman who would use the money to pay for her mortgage, others criticized her for being dishonest.

"He's your BOYFRIEND, NOT husband, and would've had to pay rent anyway, so I say good for you!! They just mad cuz they didn't think of it first. Do you!"

"A relationship that (literally) has is a foundation built on lies and deceit will never last."

"Once he finds out. He will probably dump her because of trust issues."

What are your thoughts on this? Do you think she should have been honest about being the property owner?