Mutsuhiro Watanabe was a very depraved human being. In fact, he was so bad as a prison guard that he was named one of the most wanted Japanese war criminals by General Douglas MacArthur soon after Japan's surrender.

However, when Unbroken was released in 2014, there was outrage in Japan over his portrayal in the movie. The film, directed by Angelina Jolie, showed the horrors the American soldier and Olympian Louis Zamperini went through while held in a Japanese prison camp where Watanabe was one of the guards.

Despite his grotesque level of depravity, Mutsuhiro Watanabe was born into a wealthy family. As a child, he had everything he ever needed.

In college, he studied French literature. He was also a patriot, so he decided to join the Japanese army soon after he graduated. After a life of wealth and privilege, he assumed he would become an officer once he joined the army.

He soon discovered that money does not mean much in the army, and he became a corporal. Mutsuhiro Watanabe felt humiliated, and since the Japanese culture places so much importance on honor, his rank was such a disgrace to him.

This is believed to have been the source of his cruelty. He was bitter and vengeful, mainly because he had been made to think he would end up as an officer in the army, which did not happen.

He was sent to Omori prison camp, and it was while there, he would unleash his rage on POWs. The prison camp was notorious for its horrors, and prisoners who were too difficult for other camps were usually taken there.

The prisoners called Mutsuhiro Watanabe "Bird." Initially, the prisoners thought they should call him "The Snake," but someone suggested calling him "The Bird," and it stuck.

They did not want to use a name that the man would consider offensive. 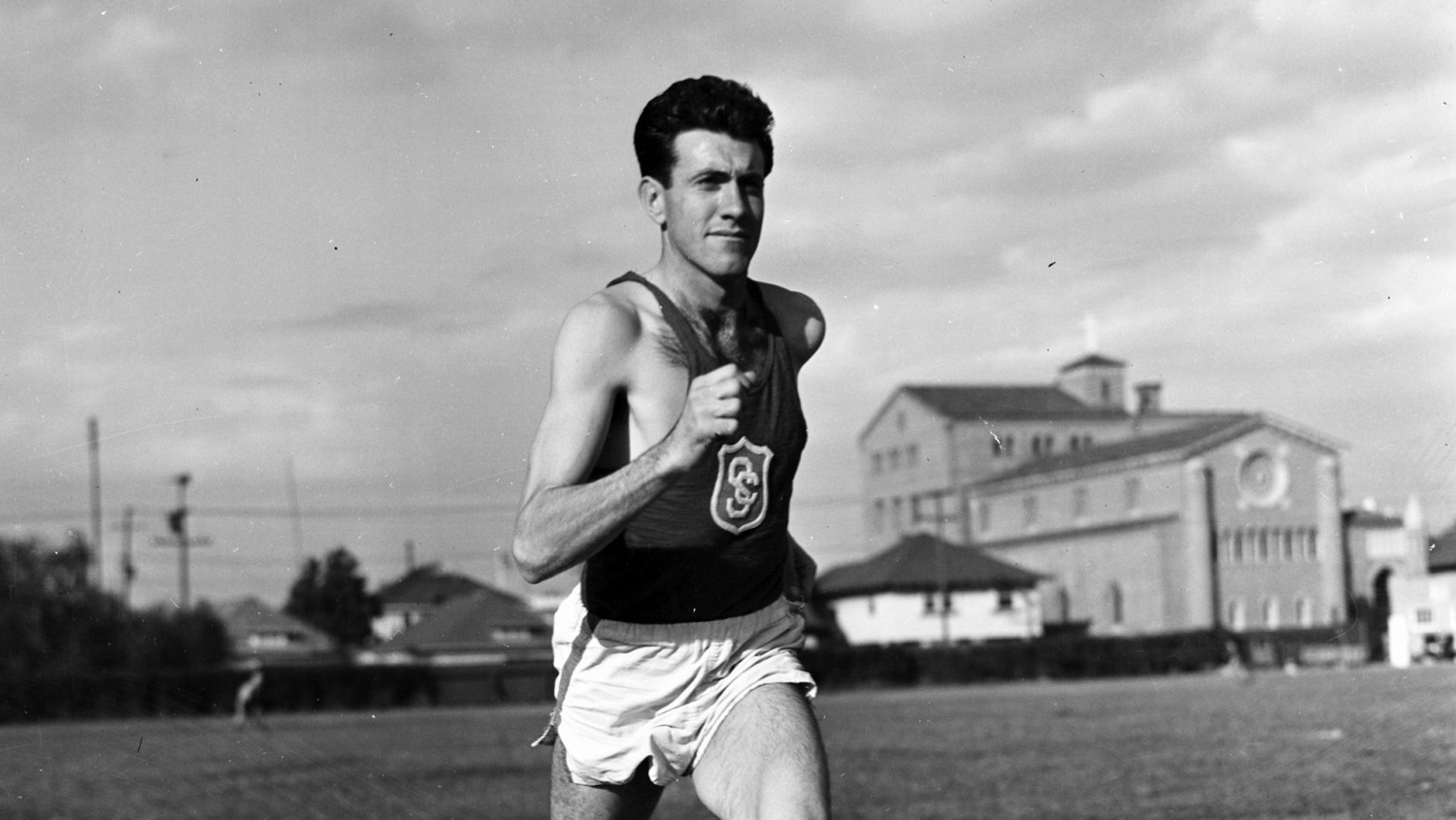 Zamperini transformed from being an Olympic athlete into a US air force captain during the Pacific War. He endured 47 days of Watanabe's boundless brutality.

Tom Henling, a British soldier, welcomed Zamperini into Omori after he came with a new batch of American prisoners. Henling met Watanabe in September of 1943 at Omori prison camp.

Otherwise, when Zamperini was taken to the prison camp, he was very athletic. He also seemed to get along with everyone at the prison, except, of course, Mutsuhiro Watanabe.

It was also known that he had taken part in the 1936 Berlin Olympics. Eventually, he was targeted by Watanabe. He felt that the Zamperini challenged his authority because he was a legend to the villagers of Ofuna, Japan, due to his athletic achievements.

At one time, Zamperini was made to hold up a beam more than six feet long by Mutsuhiro Watanabe. He did it for a remarkable 37 minutes before Watanabe punched him in the stomach.

By the time the ordeal was over, Zamperini could barely move. Additionally, he had a problem unlocking his fingers.

According to Tom Henling, Mutsuhiro Watanabe was very proud of his sadistic tendencies. He often got so carried away by this sick form of pleasure that saliva would start bubbling around his mouth with delight. Henling lost count of the number of times Watanabe punched him in the face over the slightest mistakes.

Mutsuhiro Watanabe was also fond of using a four-foot kendo sword like a bat which he would use to bash skulls. Tom Henling knows how terrifying this can be because he was subjected to this form of punishment at one point:

"He whirled it above his head with both arms outstretched and cracked it down on the top of my head. Then he swung it like a baseball bat against the left side of my head and then the right. He just went on and on – the Japanese never know when to stop."

During his time as a guard, Watanabe also directed a man to report to him every night for a punch in the face. He did it for three weeks.

Mutsuhiro Watanabe is also alleged to have practiced judo on an appendectomy patient. At one time, he tied a 65-year-old prisoner to a tree for days. There was also an incident in which he made an officer sit in a shack with nothing but a fundoshi undergarment for four days during winter.

Mutsuhiro Watanabe also waged a psychological and emotional war on the prisoners. For instance, he could burn letters sent from home as the prisoners watched or destroy any family photos they had. What made this worse was that these were often the only possessions the poor prisoners had in the world.

To make the torture more psychologically burdensome, Mutsuhiro Watanabe could stop his beatings to apologize, only to resume the physical abuse.

You were never sure what he could do next. For instance, he could wake up prisoners in the middle of the night, take them to his room, give them sweets, discuss literature, and even sing.

He was a very unpredictable man, and everyone was on edge around him. The prisoners lived in constant fear of his violent outbursts. In several instances, he seemed to derive sexual pleasure from causing pain, and he admitted to this at some point in his life. 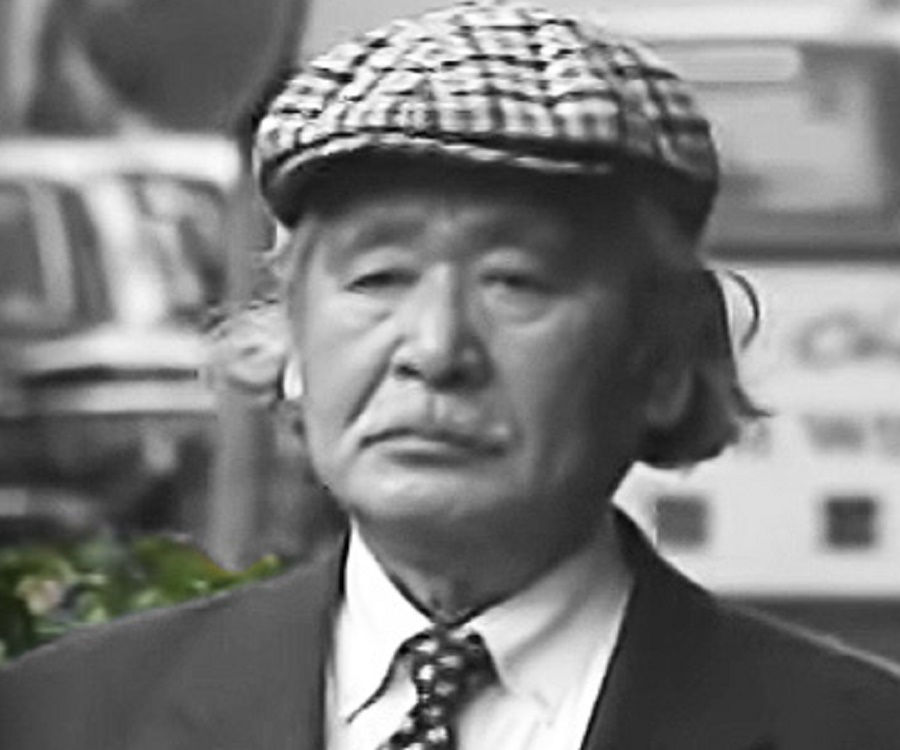 Eventually, the war came to an end, and Japan surrendered. Mutsuhiro Watanabe knew the Allies would be after him, and so, he quickly went into hiding and changed his name.

There were a lot of prisoners who had chilling accounts to give about their treatment under the crazy prison guard, and that got the attention of the War Crimes Commission.

General Douglas MacArthur had Mutsuhiro Watanabe listed as one of the 40 most wanted war criminals in Japan.

However, he was so good at hiding that not even his mother was sure he was still alive. While in hiding, he worked as a waiter, a fishmonger, and a farm laborer. He also managed to visit his mother undetected on two different occasions before disappearing again. 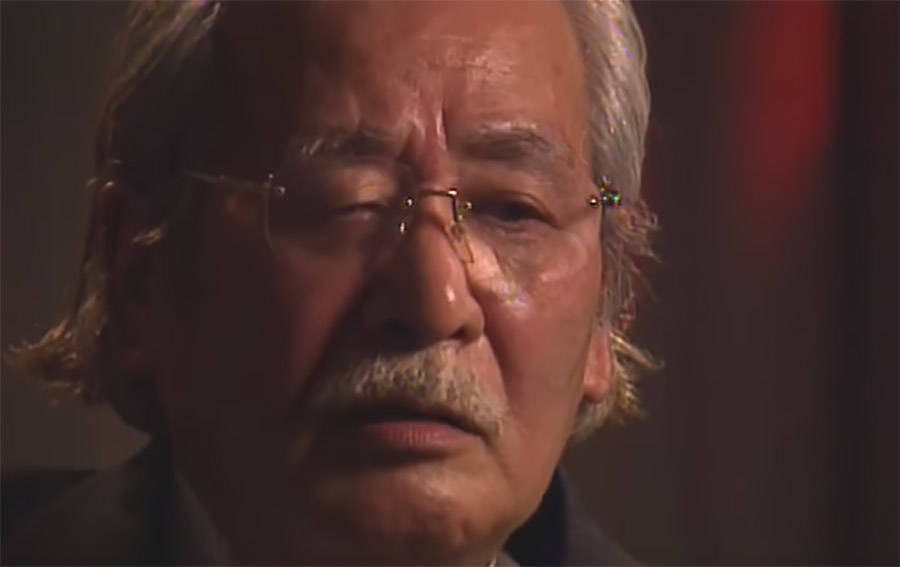 Eventually, the charges against him were dropped after America decided to give amnesty to all war criminals. That's when he decided to reappear. This time, he started working as an insurance salesman, and he was pretty good at it.

At one time during an interview with the media, he claimed that he understood the bitterness the prisoners might have and said he was apologetic:

"I was severe. Very severe... I was obeying orders under Japanese military rule - I had to teach the prisoners military discipline." 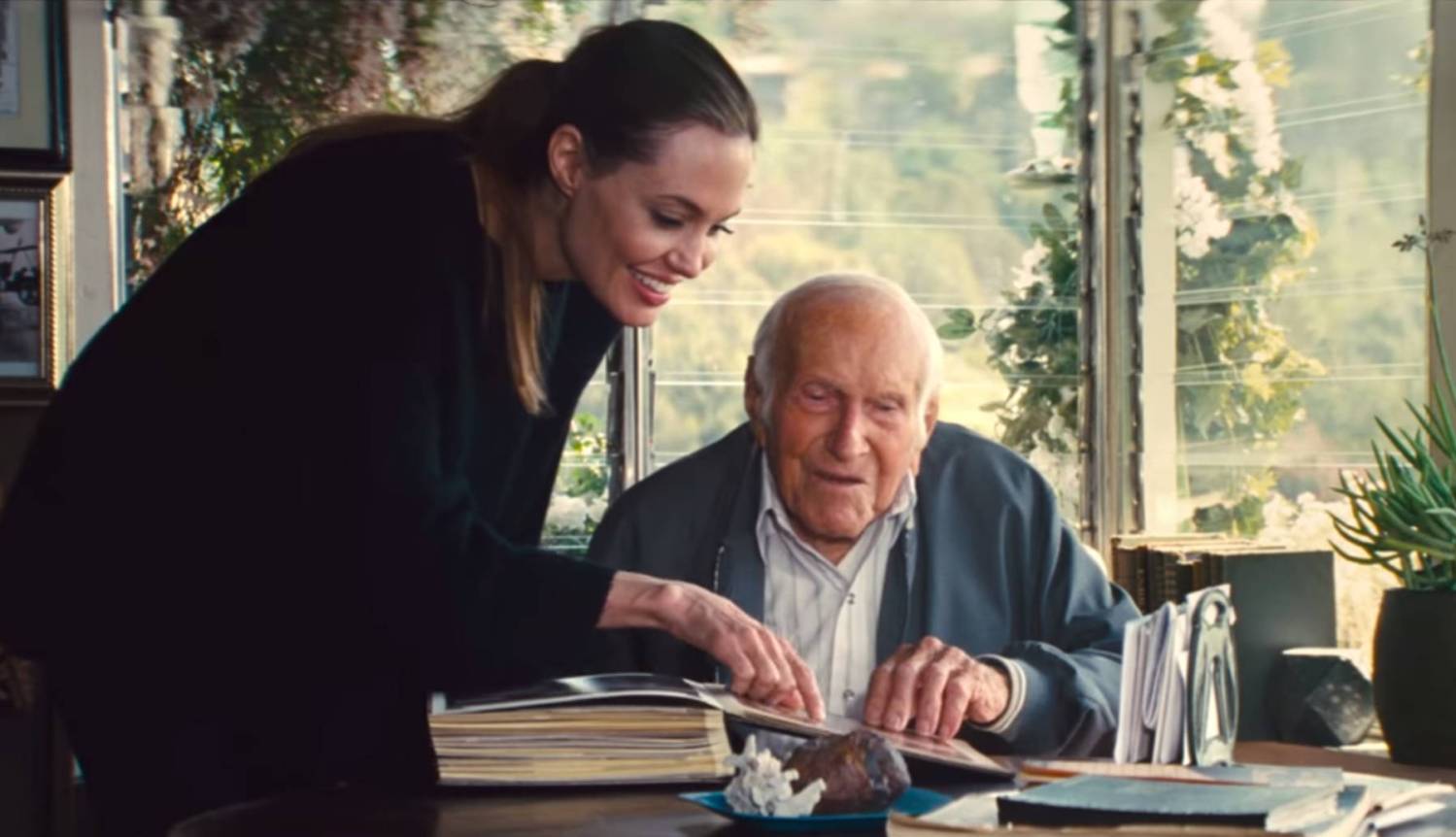 In 1998, almost 50 years later, Zamperini went to Japan again. He had experienced the most challenging time of his life while imprisoned there. Zamperini was now a born-again Christian.

This time around, he was returning to carry the Olympic Flame torch through Naoetsu. He was also there to meet and forgive Mutsuhiro Watanabe for all he had done to him. However, the former guard did not feel he had anything to apologize for, and he maintained this stand until he died in 2003. He claimed that he treated the prisoners as he did because they were enemies of Japan.

When Watanabe turned down an offer to meet with Zamperini, the former prisoner of war wrote to Watanabe and offered him his forgiveness.

Zamperini died aged 97, and Angelina Jolie is said to have been devastated by the news as she had developed a firm bond with him.

Watanabe was featured in the film, Unbroken, released in 2014. The Japanese did not like the movie. They asked Angelina Jolie to be banned from the country for directing the film, based on a book by Laura Hillenbrand, Unbroken: A World War II Story of Survival, Resilience, and Redemption.

However, according to those who knew the monster, none of the claims made about him were fabricated because Mutsuhiro Watanabe was a true "psychopath."

Tom Henling Wade also wrote a book called Prisoner of The Japanese, which also describes the horrors Watanabe put the prisoners through.