Mom experienced every parent's worst nightmare after her kids walk in on her having sex with her husband. 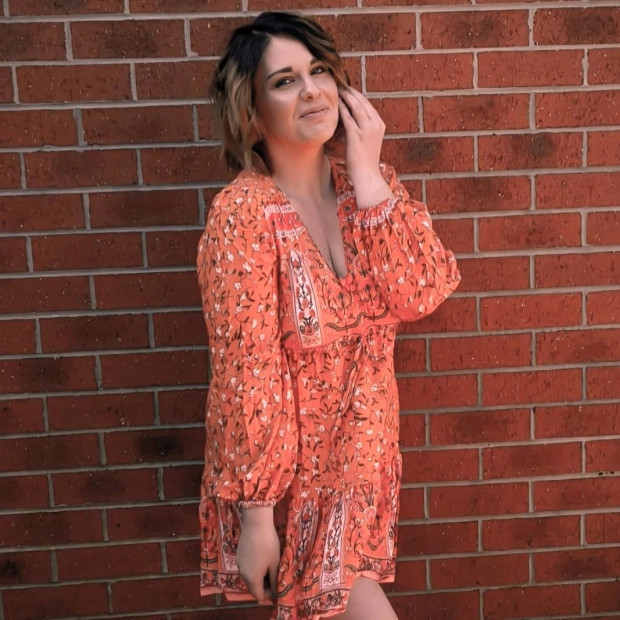 The mom-of-four said she 'played dead' in a bid to throw her little ones off. However, her tricks backfired big time.

"It [was] 9.30 pm on Wednesday. What could possibly go wrong? A little bit of nookie never hurt anyone, right?'"

However, within a few seconds, everything changed.

The mom heard the door creak and saw the hall light shining on her face.

At the time, her legs were 'sky-high' while her husband's 'pasty white a**' blocked her '5'oclock shadow.'

"I thought my heart couldn't race any faster during such an intimate moment, but now I'm on the verge of cardiac arrest."

"No amount of chairs or even a chested draw was gonna stop it."

"It was like a stampede of elephants except there was no warning. I mean, why would there be?! They're meant to be asleep!" 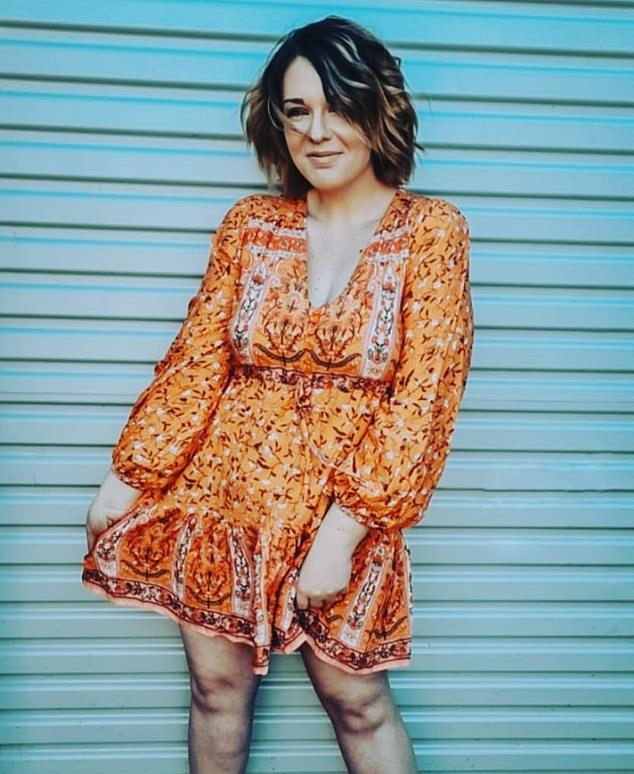 In her panic, Jessica said she froze in shock.

"My mum instinct kicked in, and I did what anyone else would do in a situation like that. So, I played dead."

"I also threw a little bit of the tongue out the side of my mouth."

"YEP, I actually did that. Lost my dignity and any sense I had during my most valuable time."

"I then reached out for a blanket, and [my husband] flew it over me like batman with his cape, hiding any evidence of the act."

The mom hoped they were quick enough to cover up to avoid the kids needing 'therapy for life.'

Well, that was until the kids asked them what they were doing.

The husband lied that they were just 'play fighting and he was giving 'mummy a massage.'

But when the husband told them to go to bed, the mom could overhear their muffled giggles from the corridor.

"I heard Lily walking off with Logan up the hallway. She giggled; mom and dad were doing sex. Then, Logan lets out a big laugh."

"Lily is just 7 and already gives the impression she knows a lot!"

"Just wonderful! I've scarred my kids for life, either that or I've set them up for a life of 'blackmailing Mummy and Daddy.'" 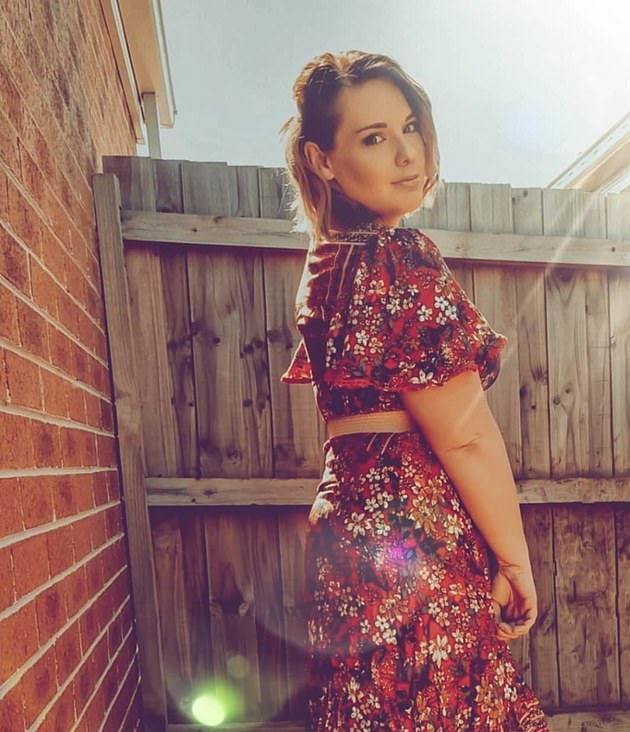 Despite the awkward experience, the mom hoped her kids would forget the whole thing.

"I plan to act like nothing happened and stick to 'story.'"

"But if all else fails, I could just play dead … right?"