After Holly Jane, 39, was found on OnlyFans by her church, she was banished.

The Mormon mum had a double life as an adult model, a gig that made her over $40,000 a month. She likes to share raunchy pictures and messages with married men.

As soon as her priest learned of her modeling job, he "hunted" her down.

According to her church, Holly is prohibited from drinking or having sex outside of marriage. Still, she does not think anything is wrong with what she did.

When someone told her priest about her job, he sought to get rid of her. 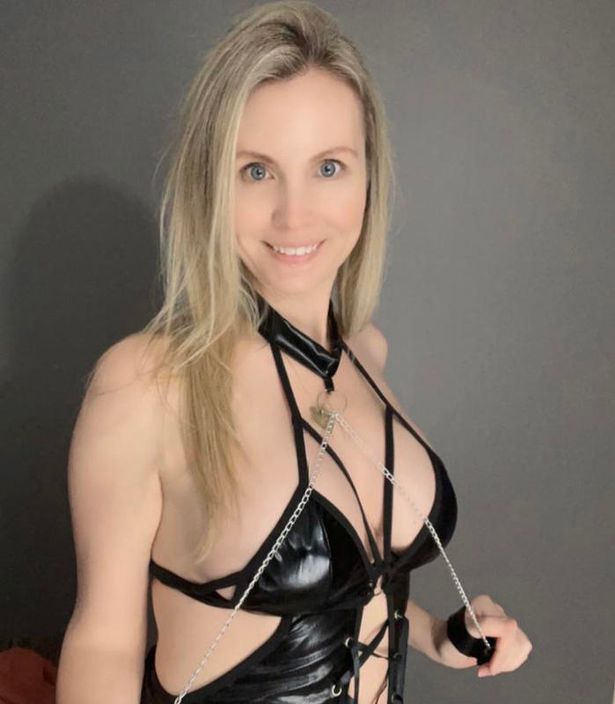 Holly revealed that the priest had left her "dozens of messages" and called several times. She was forced to change her phone settings to avoid the calls.

She also said that in church, she gets there just as the service starts, and then leaves immediately after the service.

The priest also went to her house and asked her to stop what she was doing right away. Holly responded by asking him to get out.

The woman feels the priest is harassing her, and she knows he wants to give her an ultimatum. 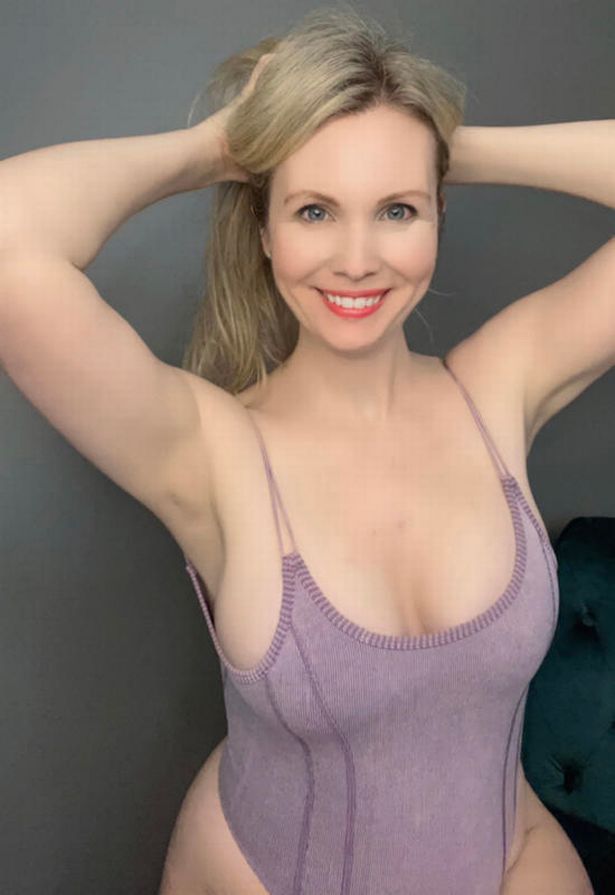 The mom fears that her time as a member of the church is quickly running out. Still, she is not ready to stop stripping for the sake of her OnlyFans followers since she is getting a lot of money in return.

Her main fear is that her children will get shunned by other church members since they still attend church services.

She pointed out that "A lot of Mormons have a parent-child relationship with the church."

Therefore, people feel an obligation to do what the church tells them without asking any questions.

In addition to the bishop, the church also has a board that discusses issues related to church members.