A common thug in Rio had a really bad day when he tried to rob Polyana Viana, a popular UFC star.

The MMA fighter was standing outside awaiting an Uber when the guy arrived. She did not understand his intentions until he was already too close and was demanding her phone. 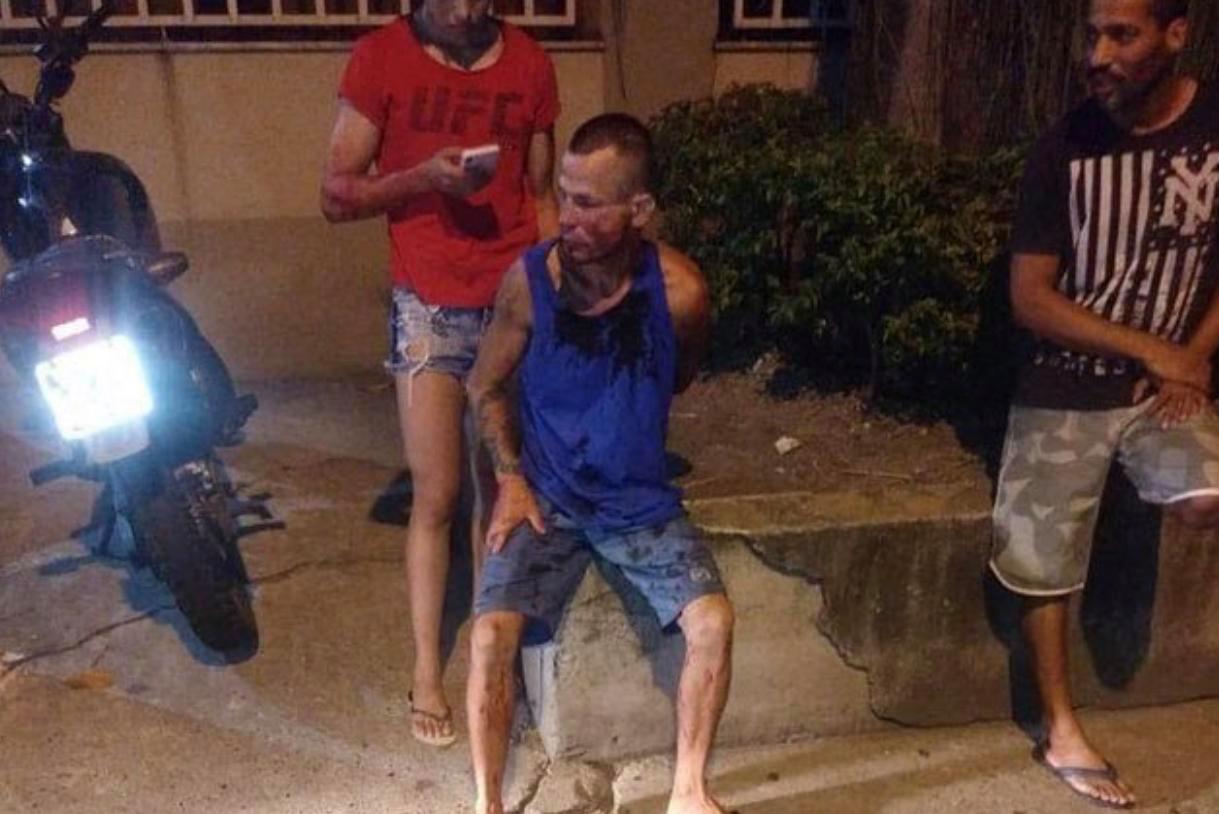 When he saw I saw him, he sat next to me. He asked me the time, I said it, and I saw he wasn't going to leave. So I already moved to put my cell phone on my waist.And then he said, 'Give me the phone. Don't try to react, because I'm armed. Then he put his hand over [a gun], but I realized it was too soft.He was really close to me. So I thought, 'If it's a gun, he won't have time to draw it.' So I stood up. I threw two punches and a kick.He fell, then I caught him in a rear-naked choke. Then I sat him down in the same place we were before and said, 'Now we'll wait for the police.'

Due to the soft feel of the gun, Polyana suspected it was actually just a toy gun or possibly a knife. She later found out the 'weapon' was a mere cardboard cutout in the shape of a firearm. 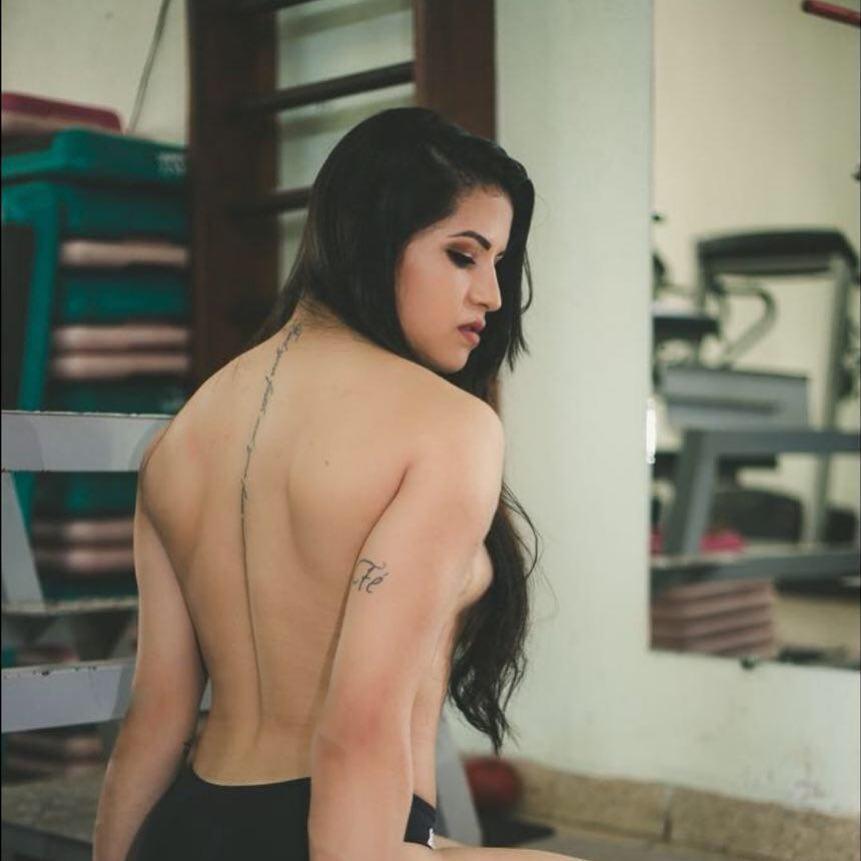 I was fine. I was fine because he didn't even react after. Since he took the punches very quickly, I think he was scared. So he didn't react anymore. He told me to let him go, like 'I just asked for the time'.

I said, 'Asked for the time my ass,' because he saw I was very angry. I said I wouldn't let go and that I was going to call the police.

He said, 'Call the police, then' because he was scared I was going to beat him up more.

Polyana said she kept his arm immobilized in a kimura-like position until police officers arrived. His injuries were treated at an emergency care facility before a crime report was written up at the police station.

If this badass woman doesn't inspire you to learn a variety of mixed martial arts in 2019, then nothing will…