From rom-com to zom-com: this list features the movies responsible for birthing an entire genre and changing the future of cinema. Meet movies that created a genre!

You might have seen some of these films dozens of times, but you probably didn't know how much value they held.

If you are into film, you should definitely watch your way through the list of movies that created a genre. 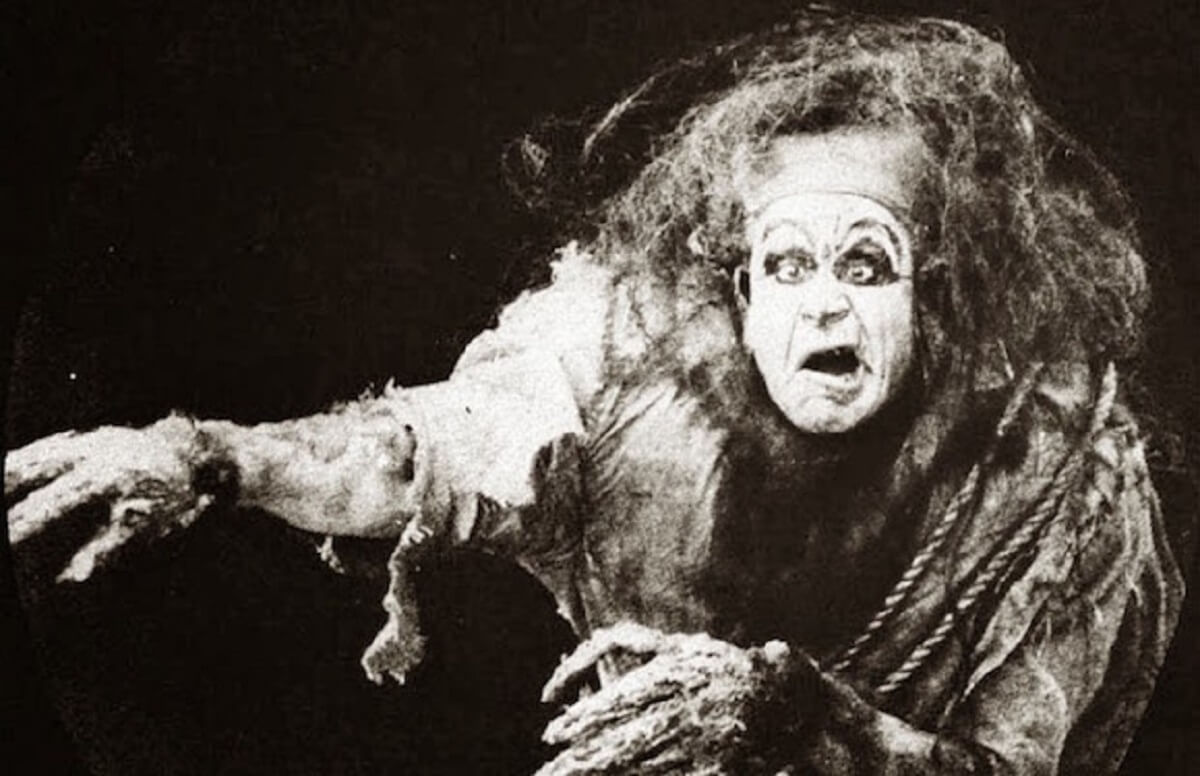 The first film on our list of movies that created a genre was adapted from Shelley's classic 1818 novel terrified audiences of the time. Although this is a short film, the imagery of Frankenstein's monster is chilling.

The film ends slightly differently from the book as the monster disappears upon seeing his reflection (in the book, he terrorizes everyone before killing Victor's fiancé). 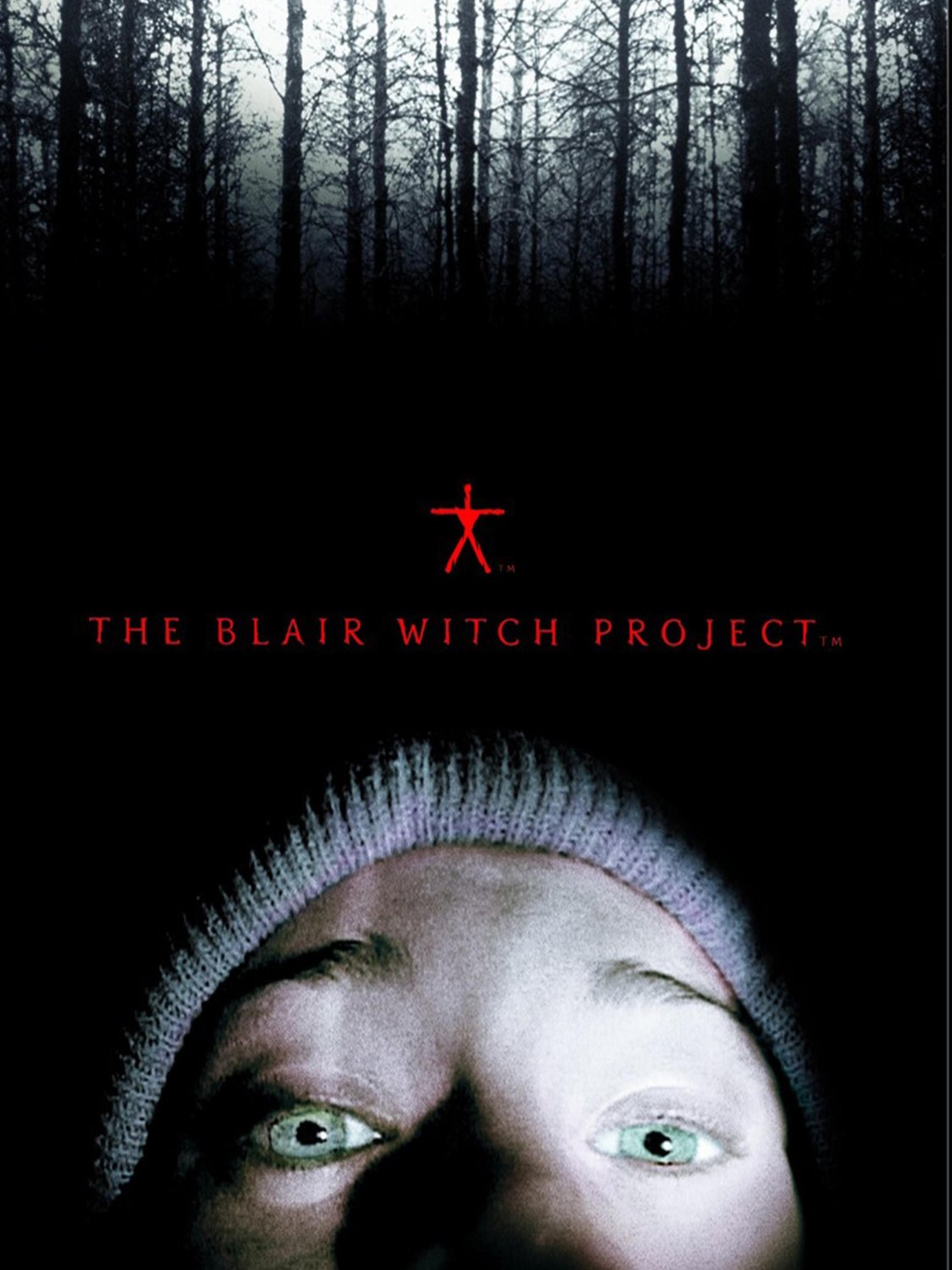 A groundbreaking feat for the horror genre was the introduction of the hand-held camera. A group of film students attempts to make a documentary about the local Blair Witch. Things take a turn for the worst as they encounter supernatural happening on camera.

This revolutionized a genre in which the audience struggled to tell the difference between reality and fiction. It went on to inspire multiple other hugely popular hand-held camera films such as Paranormal Activity (2007), Rec (2007), and Cloverfield (2008). 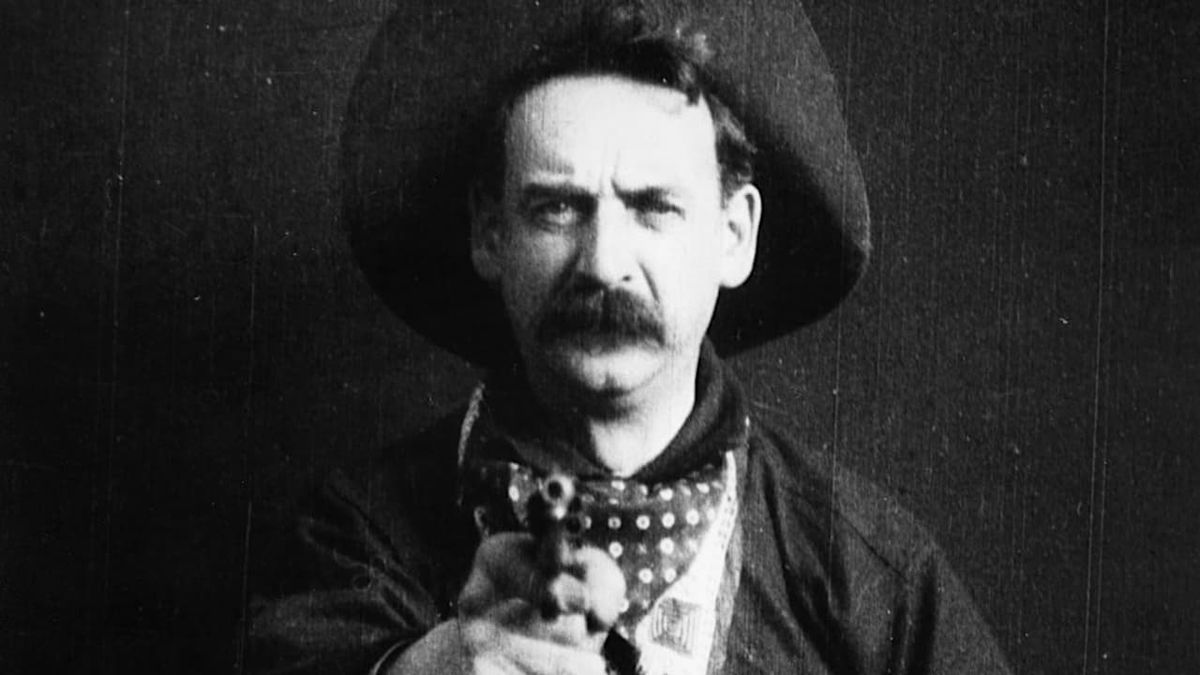 Today, action films make up the majority of Hollywood's box office success with Marvel and DC films, but where did this genre begin? The Great Train Robbery sees two thieves hijack a train, escape to the mountains then fight to the death.

The film is famous for the audience's reaction to the train. As the train moves towards the screen, there is an excellent clip of the audience screaming, thinking that the train will come out of the screen and hit them. 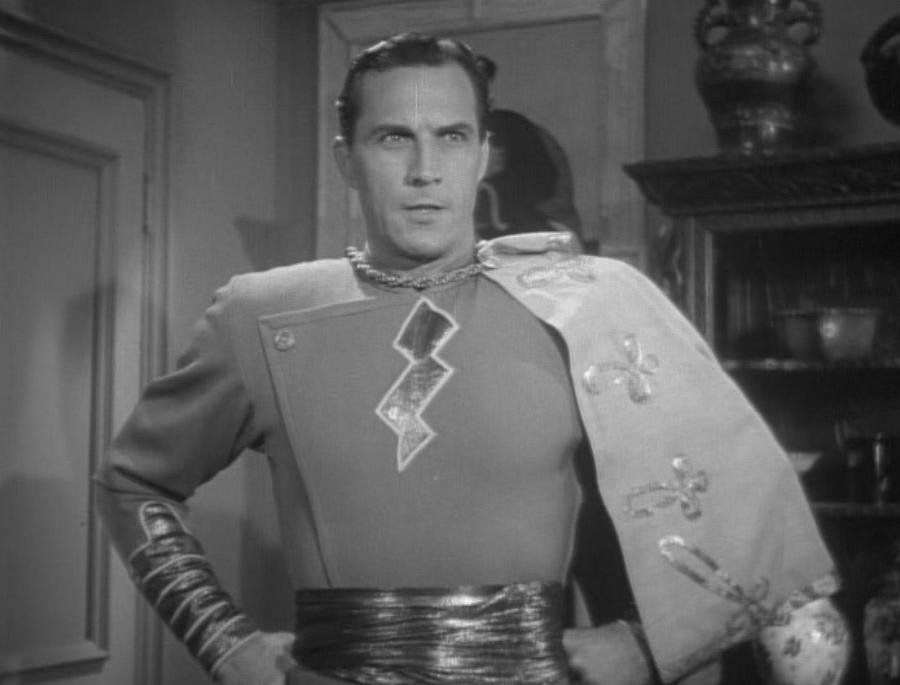 The film undoubtedly prepared audiences for the gradual release of Marvel films and the introduction of Marvel Studios. 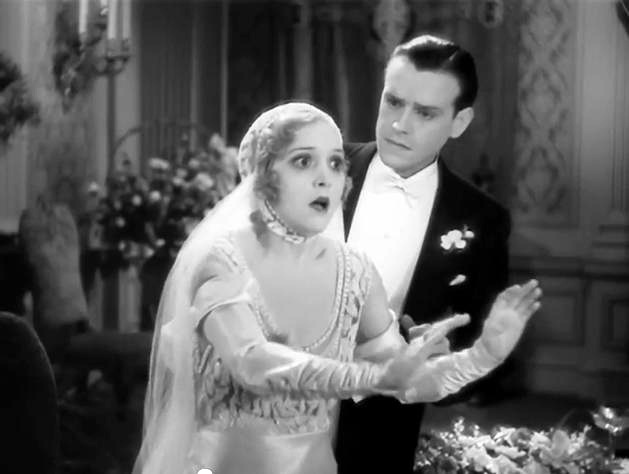 If you are a fan of zombie movies and have not seen White Zombie, watch this iconic film as soon as possible. 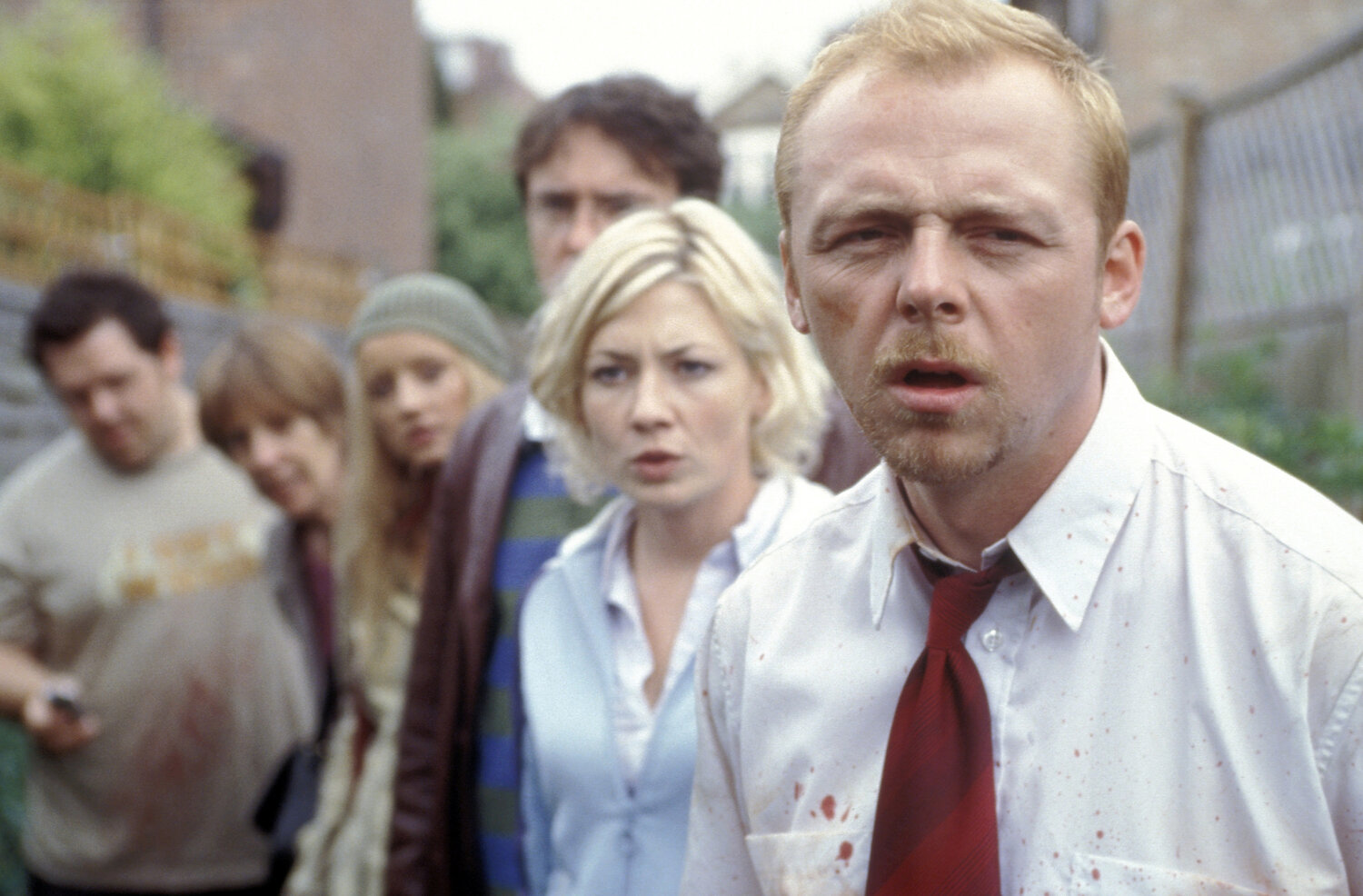 A parody of the iconic film Dawn of the Dead (1987), this film comes from esteemed director Edgar Wright, director of films such as Baby Driver (2017) and Scott Pilgrim Vs. the World (2010).

It is part of British duo Simon Pegg and Nick Frost's famous Cornetto Trilogy, including Hot Fuzz (2007) and The World's End (2013).

The film inspired the creation of other zom-com films such as Zombieland (2009) and Warm Bodies (2013). 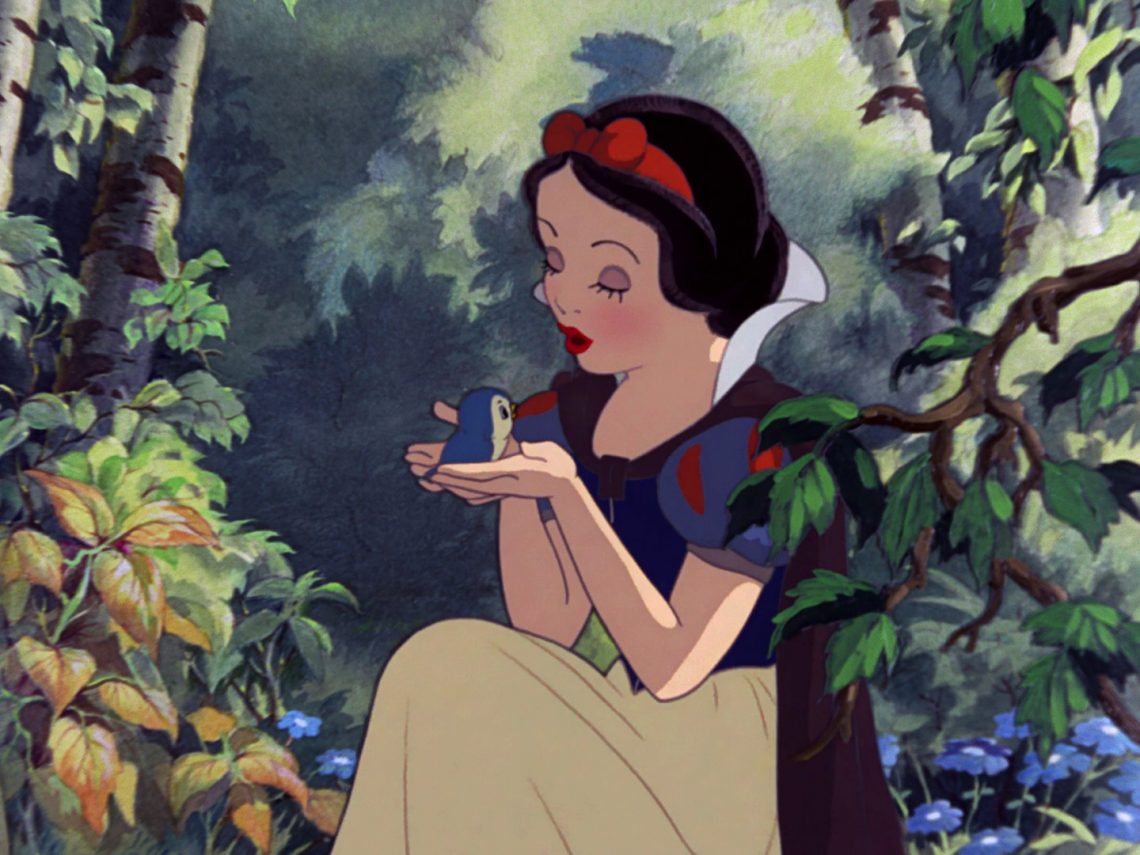 Snow White was the first full-length feature film that Disney made. Creating the first animated film was no easy task as every single scene had to be carefully hand-drawn by over 32 animists.

The film was, and still is, a huge success. It remains the highest-grossing animated film ever made. Disney followed with Pinocchio three years later, and the rest is history. 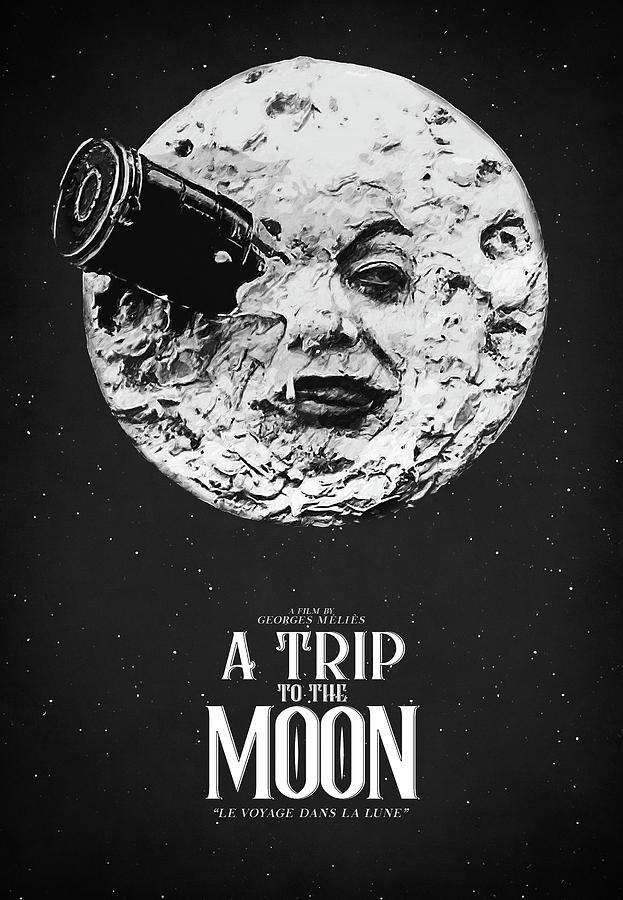 It features one of cinema's most iconic scenes in which a rocket leaves earth and lands on the moon. Not only does the moon has a funny-looking face, but the missile lands straight in its eye. 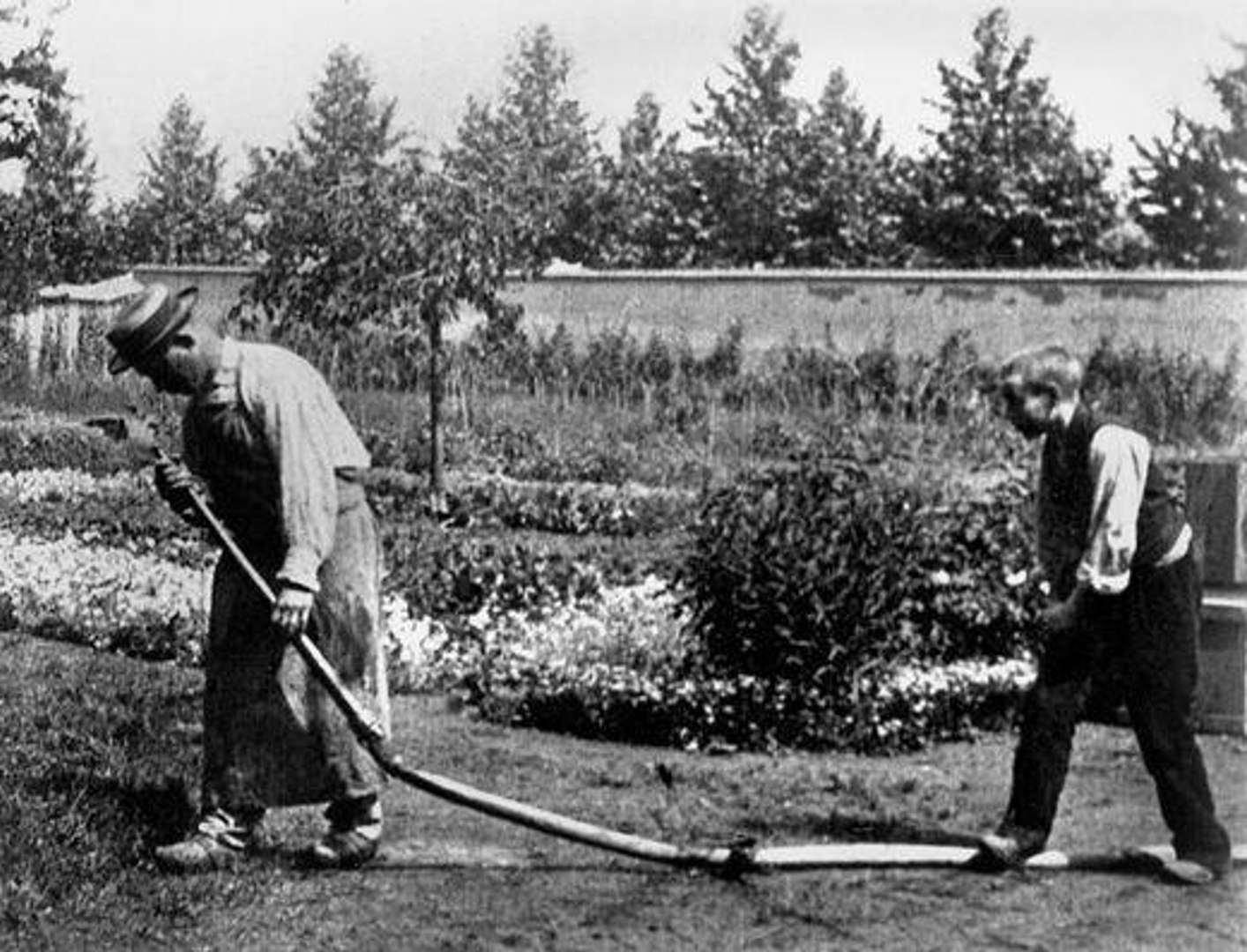 One of cinema's very first genres was the comedy genre, with many of the early films full of slapstick jokes and quick laughs. The first being The Lumiere brothers' The Sprinkler.

The film only lasts for 45 seconds and features a young boy teasing an old gardener. As the gardener waters his plants, the boy stands on his hosepipe and stops the water. When the gardener sees where the water has gone, the boy releases his foot, and water sprays him in his face. 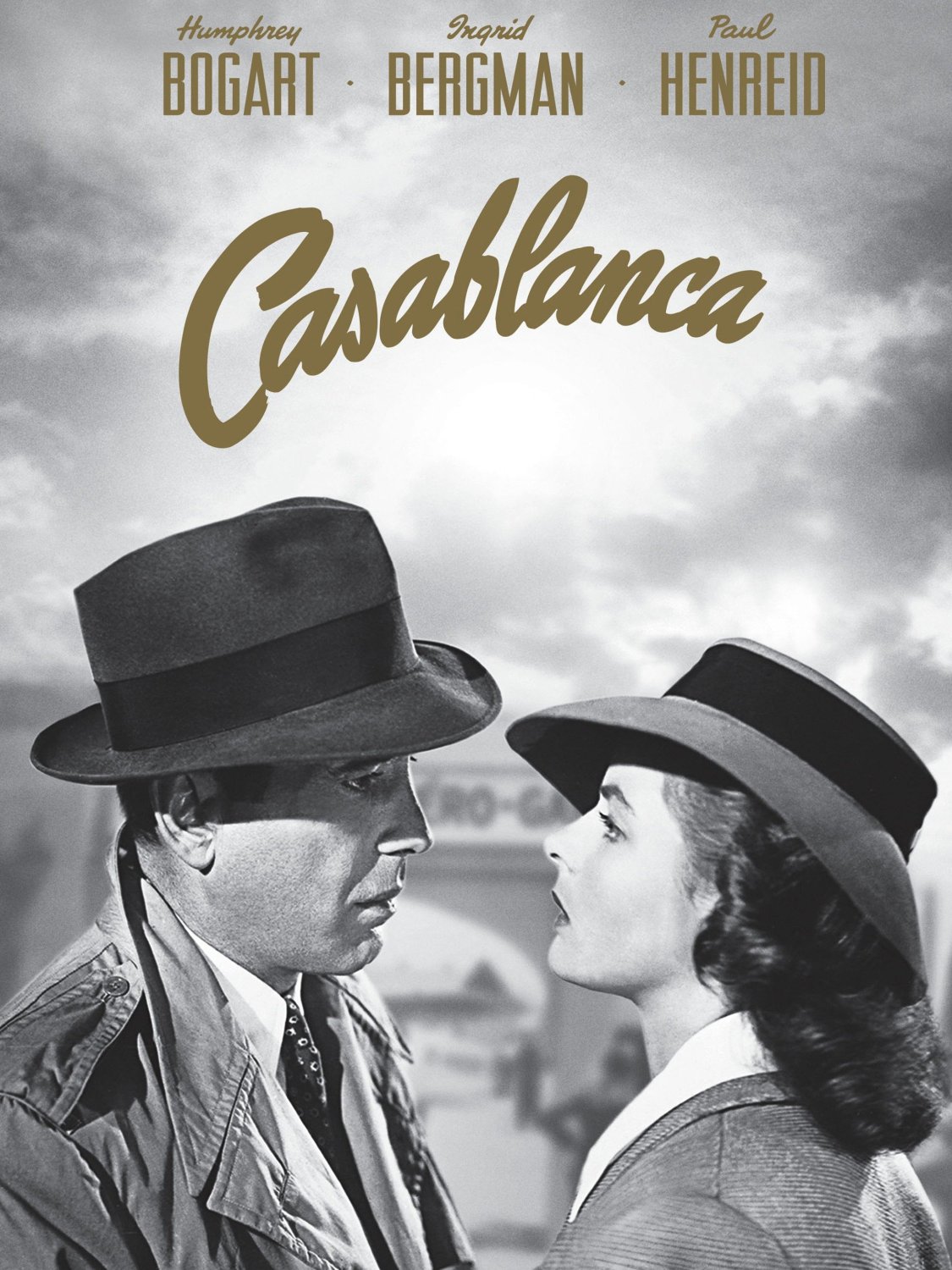 A Hollywood golden age classic, Casablanca saw Humphrey Bogart and Ingrid Bergman fall madly in love with Rick and Ilsa. The film is famous for its iconic one-liners, including:

"Here's to looking at you, kid" and "Of all the gin joints in all the towns in all the world, she walks into mine." 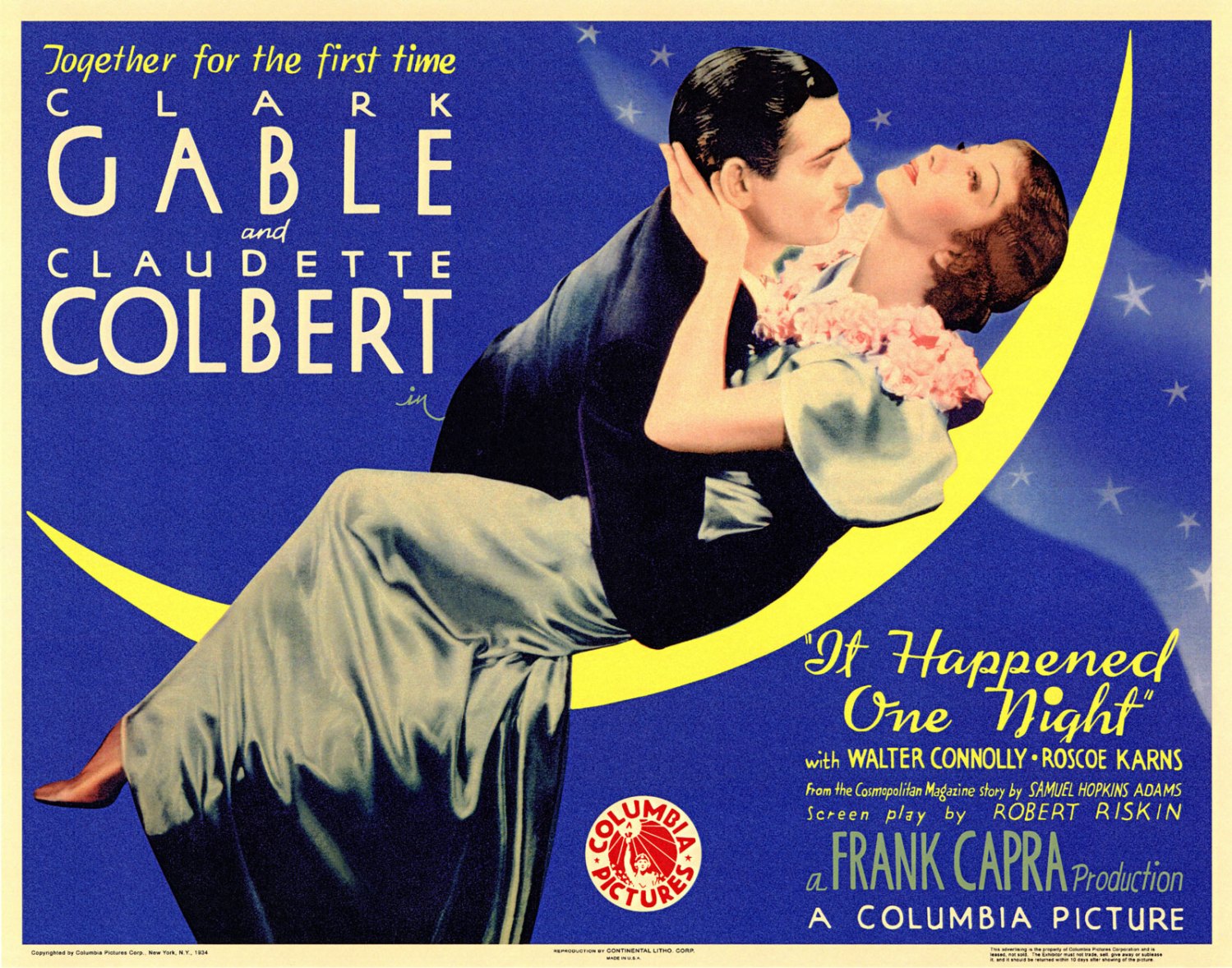 Romantic comedies have been popular since ancient Greek theatre, but the first time people saw a story on the big screen was in It Happened One Night. 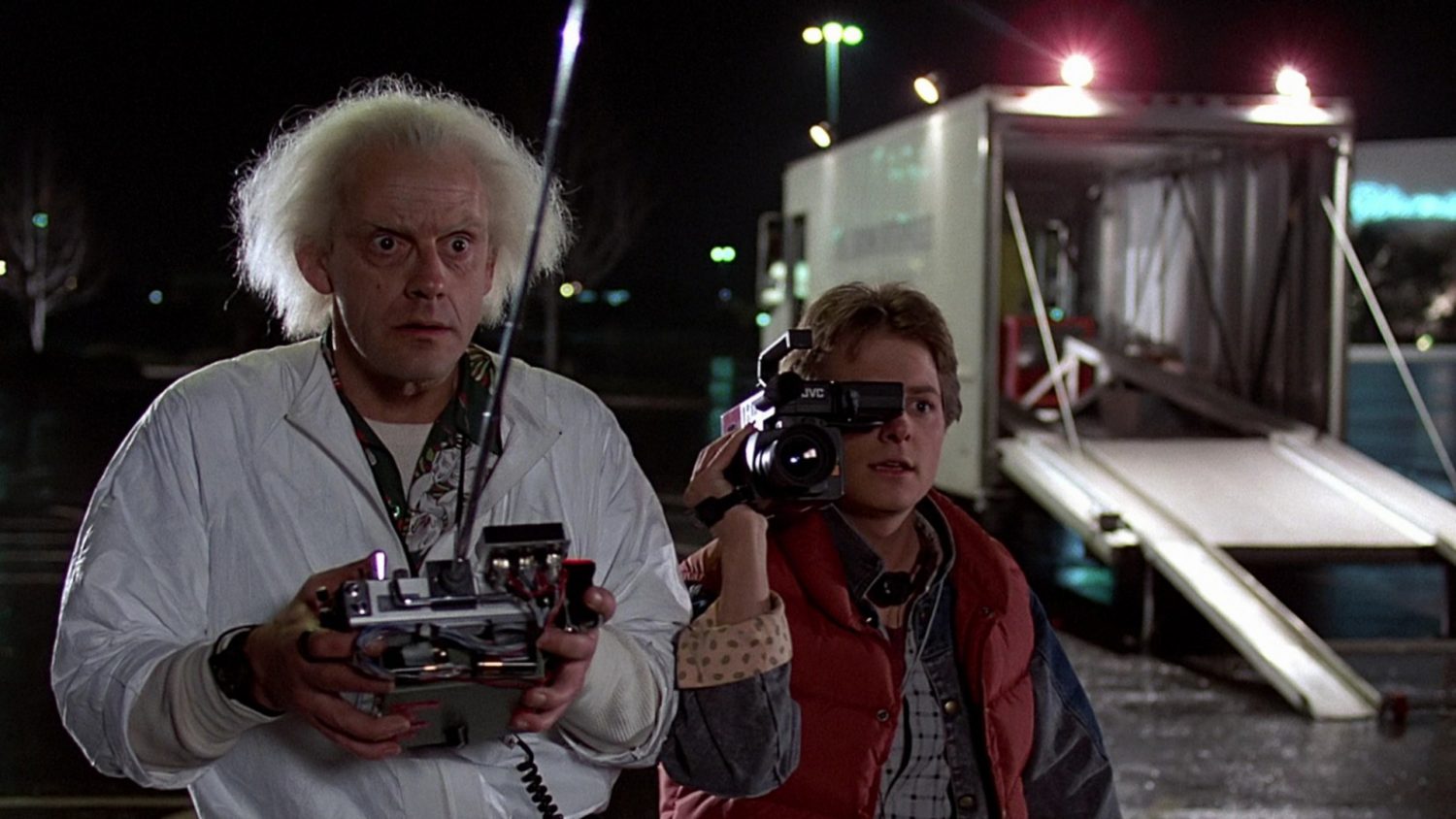 Today, hundreds of teen comedies are released each year, but Back to the Future was the film that ignited this genre. Still hugely popular to this day, the 80s movie was nominated for five Academy Awards and has inspired multiple other stories, including the popular TV show Rick and Morty. 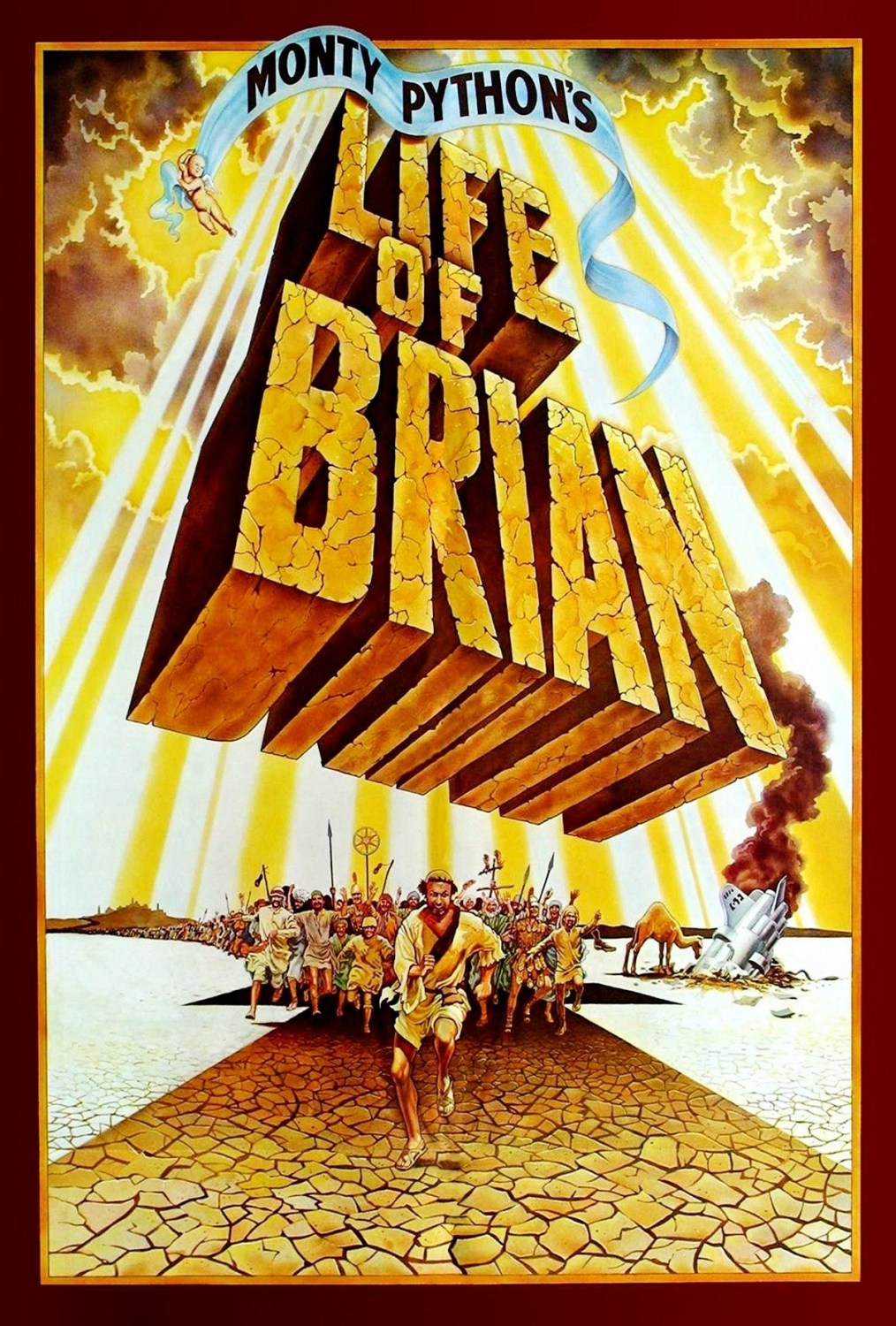 A story where Brian was born right next to Jesus on Christmas night and is constantly mistaken to be the son of God caused some controversy, but it is also among the movies that created a genre. 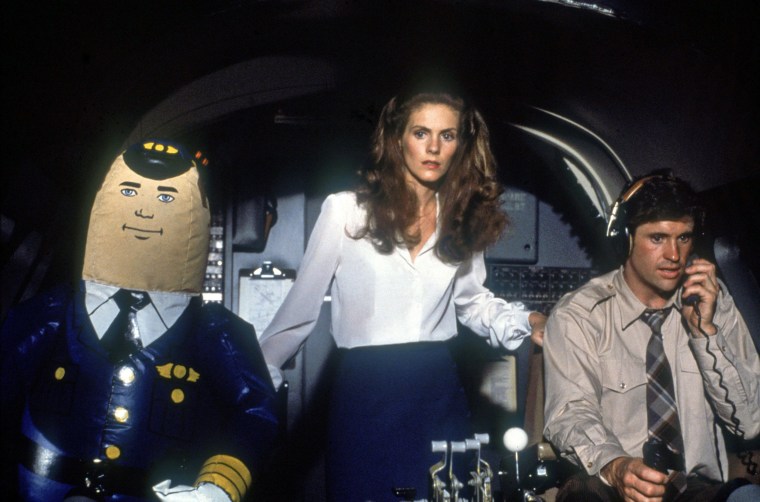 A hilarious, surreal comedy, Airplane! is full of clever one-liners and quick wit. The story follows a war veteran who has a fear of flying. The entirety of the plane's crew happens to get food poising then chaos ensues.

Dr. Rumack: I am serious...and don't call me Shirley" 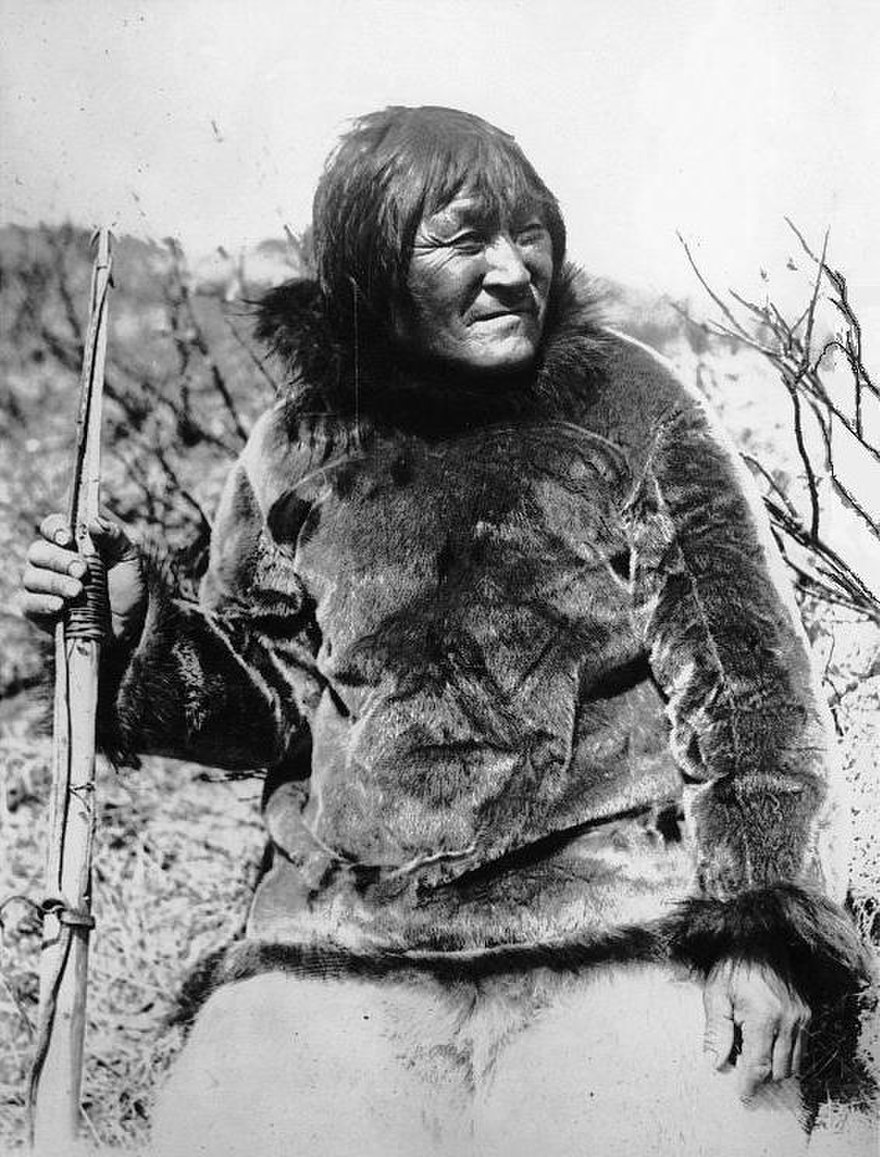 A film that every film student will be familiar with is Robert J. Flaherty's American silent film Nanook of the North. Noted as being the first documentary ever made, Flaherty follows the life of an Inuk called Nanook and his family in the southern peninsula of Canada.

Why These Movies That Created A Genre? 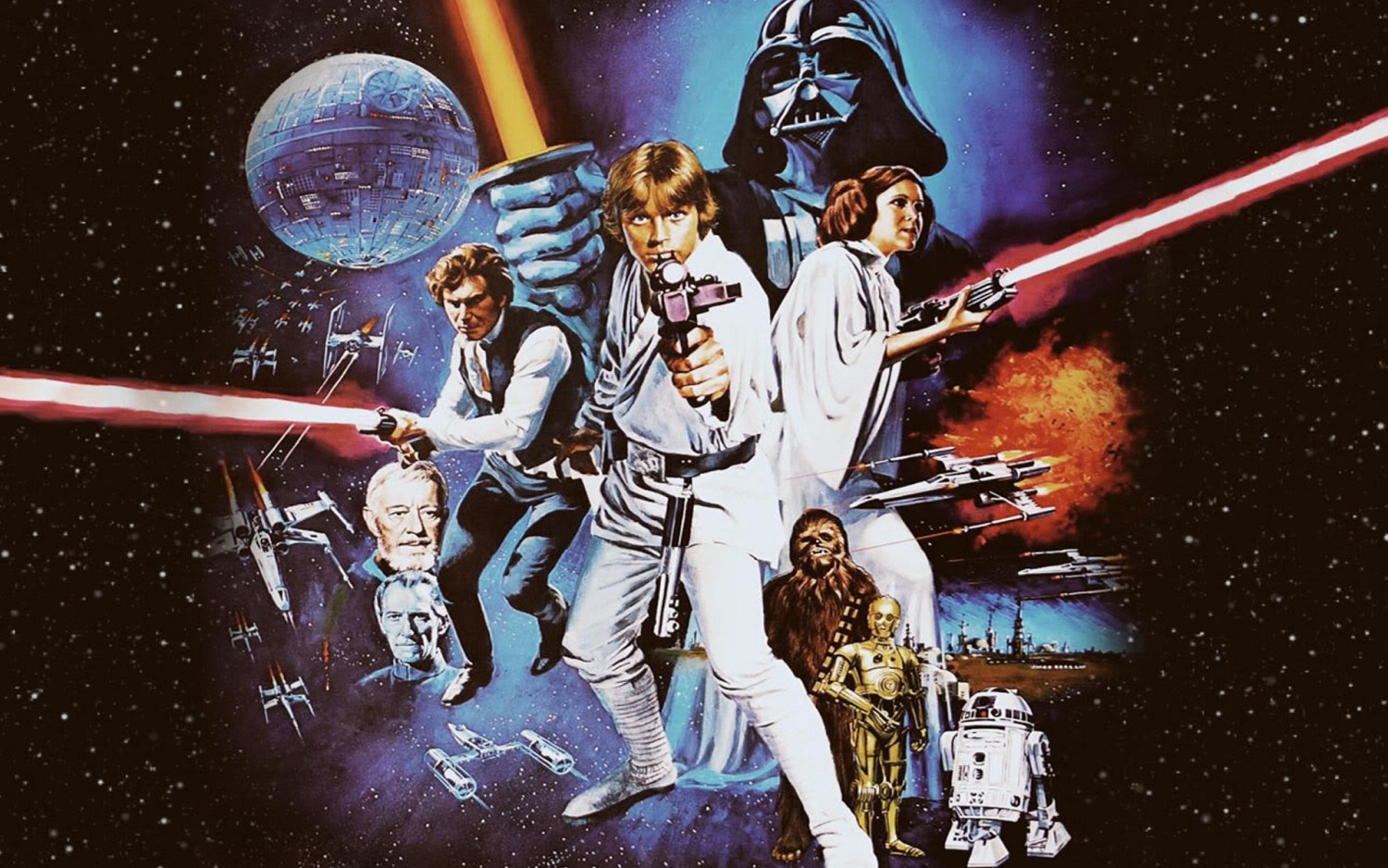 Some of these films shocked audiences with their originality (Blair Witch Project), while some movies are age-old stories that were just told really beautifully (It Happened One Night).

Anyone that considers themselves a film expert should see this as a checklist and aim to watch all the best movies that created a genre.