Dozens of people went to the mountain in Luhihi, in Congo's South Kivu province. And, of course, all of them had a strong reason for it.

They were following the discovery of the gold-rich ore in late February. There were videos from the scene showing people digging at the ground with shovels.

Similarly, some of them were using their hands to try and extract this precious material from the ground.

Digging Has Never Been More Appealing

A video from the Republic of the Congo documents the biggest surprise for some villagers in this country, as an entire mountain filled with gold was discovered!
They dig the soil inside the gold deposits and take them to their homes in order to wash the dirt& extract the gold. pic.twitter.com/i4UMq94cEh

According to BBC associate Tori Pesin, the soil in the mountain is believed to be made up of 60% to 90% gold.

Venant Burume Muhigirwa is the Minister of the South Kivu Mines. He claimed that the influx of diggers had put pressure on the small village where the mountain is located. It's around 50km (30 miles) from the provincial capital, Bukavu.

A video that leaked has caught the attention of many people who saw it.

The process that could be seen in the video is called subsistence mining. It involves extracting minerals with rudimentary tools and is common across the Democratic Republic of Congo.

Artisanal gold mining is known to be especially widespread in the gold-producing east and northeast of the country.

But there were some changes along the way. And the reasons for them were strong.

The moment of washing the dirt and extracting the gold. #Congo pic.twitter.com/7L1V1Clm30

A decree released on Monday, March 1, had a new demand.

It required that all miners, traders, and members of Congo's armed forces (FARDC) leave the mine sites in and around Luhihi.

From the large number of artisanal miners that work in the northeast, nearly 90% work in the gold sector. Moreover, approximately 64% of the artisanal gold mines in the region have armed groups present on site.

The new order, confirmed by Muhigirwa, also said that all mining activities were suspended until further notice.

Furthermore, the presence of FARDC at the mine sites, which is prohibited under Congo's mining code, contributed to the disorder at Luhihi.

This suspension intended to give authorities time to identify the miners working at the mountain. And besides that, to ensure they are properly registered with artisanal mining regulators.

The decree noted that the order in mining activities in Luhihi must be re-established.

But this regulation would not only protect people's lives. On the other hand, it would also ensure the traceability of the gold produced in line with Congolese law.

The Hidden Treasures Of Mother Nature 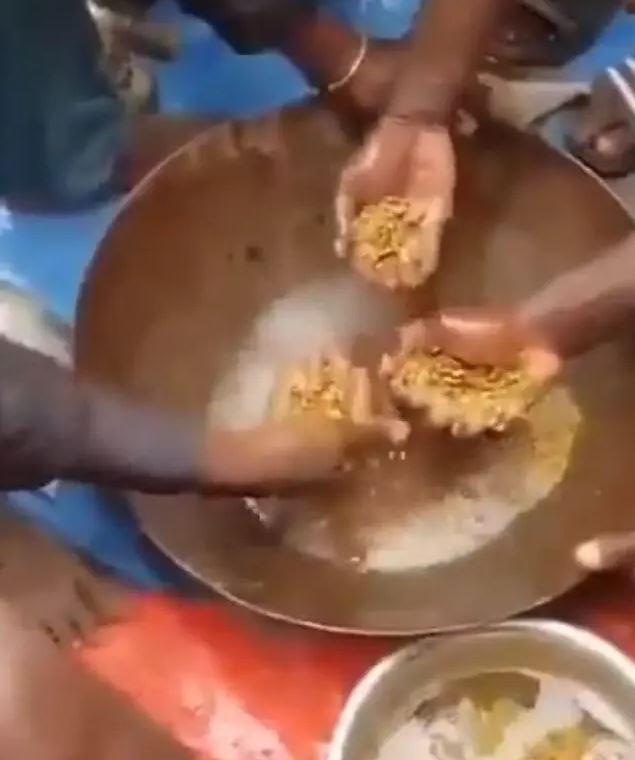 Congo is a country full of natural treasures.

Most of them are including oil, timber, diamonds, and minerals. But according to the website Congo's Gold, there is much more than everything that we see at first glance.

The ease with which these materials can be found drives greed and societal grievances. The results from the researches are shocking.

But besides tin, tungsten, and tantalum, gold is one of the resources known as conflict materials.

Therefore, authorities gave their best to try and improve the workflow. And there were many suggestions about solving this issue.

They started with implementing armed groups, which could mine or force others to mine the material before taxing, smuggling, and trading the gold.

The site claims that the profits from the material are later used to buy weapons or pay for fighters' salaries.