Nicole Schubert made the difficult decision to report her son to the police after finding his terrifying plan to murder her and shoot up his school in his diary.

The 41-year-old mother came across the journal while cleaning their home in 2019.

The then 17-year-old son had described his plans of a killing spree starting at home before attacking his school, the Washington State high school. He had even decided on a date for the event; the 21st anniversary of the Columbine shooting.

He planned to begin the massacre by gunning down his mother and her boyfriend at 5 am and then proceed to shoot up his school later in the day.

"Kill everyone possible, fight to the death or kill self after maximum damage has occurred," the diary stated, according to the police report.

After confronting her son about the notebook, he claimed it was just a story. However, Schubert understood it was more than that and called the police a few hours later. She wanted to protect the teenager and felt the best way to do that was to turn him in.

"That's my child, I gave birth to him. It hurts a lot, it still hurts," the devastated mother told Good Morning America.

She was thinking about the safety of others as she understood that hundreds of people's lives would be in danger if her son went through with his plans.

She had earlier found a homemade pipe bomb and bomb-making materials in his room which made her realize the seriousness of the situation. She also knew that her son was fascinated by mass shooters. 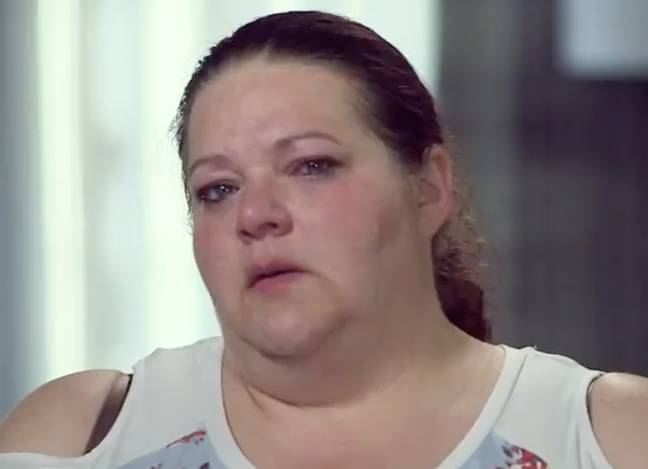 She had the children at the school's interest at heart when she took the difficult decision.

"If there's a possibility to save even one person, one child, I think it's worth it," she said.

During the teenager's arrest, the police recovered a knife with a six-inch blade from his pocket. He pleaded guilty to threatening to bomb or injure property and misdemeanors for harassment.

He went through community service, a rehabilitation program for his crimes, and a mental evaluation.

Schubert now wishes to share her experiences following the recent mass shootings in the United States. She hopes her story can help other parents in similar situations.

"Stay in their business, even if they don't like it," she advises parents to teenage kids. "They're not gonna like it, but as parents, it's our job to know what our kids are doing. Just be aware, and watch for signs. Kids will normally tell you by their actions when something is wrong."

Today she has no regrets about turning her son in. She believes her action helped save both his life and the lives of many innocents. Schubert had many friends and co-workers with kids in the same school as her son. 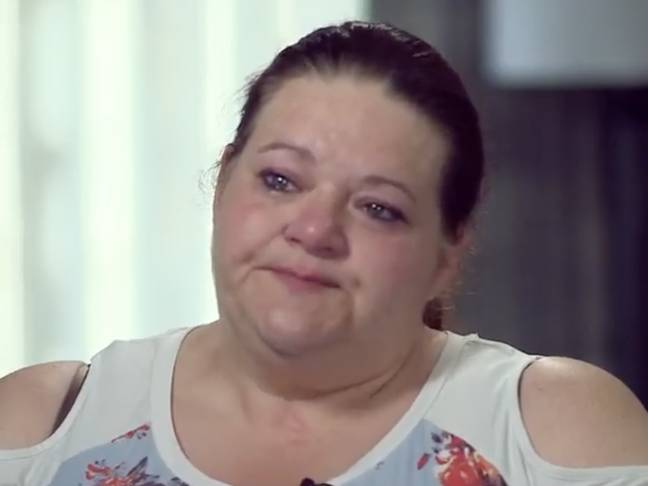 She thinks parents always have a certain amount of responsibility when these situations occur. She chose not to shy away and leave her son alone when he wanted her to, and she is thankful for her strength today.

"Obviously, we can't control our children's actions all the time, who can? But there are signs that you know something's not right... I was in his room [asking] 'what are you doing, where are you going?' all the time, and he hated it, but he's alive, and everyone's alive."

Her son was upset with her after getting reported. However, today his life is back on track. He has no longer issues with the law, he has received his high school degree and plans to attend college.

Despite Schubert's discovery that her son wanted to kill her, she still feels strongly for him.